The Women Deaf Basketball Team won the third consecutive title in the World Championship Final in Lublin, Poland. Athina Zerva the coach and her  unstoppable athletes started the game with some difficulties but in the second decade they began to take precedence, so they overcame Lithuania with 51-42. 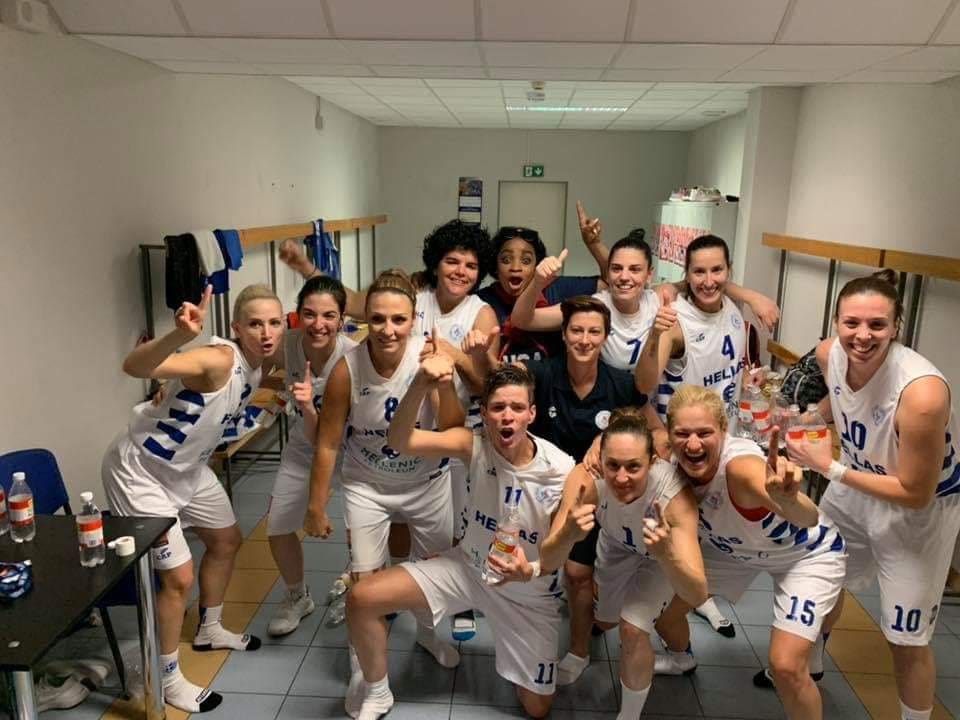 Over the last three years, the Women’s Deaf has shown its potential, starting in 2016, taking the first place in EuroBasket in Thessaloniki, in 2017 took the gold medal at the Samsun Olympics and in 2019 continued its successful course, dominating the stadiums of Lublin in Poland and eventually winning the title and

The congratulations to the National Deaf expressed in its communication, the EEC:

the Board of the EEC expresses warm congratulations to the Women’s National Deaf for their great success in winning the gold medal at the World Championship in Poland.

This success adds to a chain that has been created in recent years, showing the quality of the work done and the commendable effort made by the athletes and all members of the team.