Greek Amphitheater “Standing” Opposite the Statue of Liberty

A wooden sculpture adorns the opposite bank of the Statue of Liberty in New York. This work belongs to the Greek artist Kostis Velonis and depicts an amphitheater symbolizing the form he had in Ancient Greece.

The large-scale sculpture “Life Without Tragedy” was developed  with architect Christian Kotzamanis and initially created for the acclaimed Onassis Festival 2019 in New York, basically bringing two basic notions where Greece was legend to the rest of the world, Democracy and the theater. The work consists of three wooden sculptures, reminiscent of an Ancient Greek amphitheater, a place that was a social institution and a place of public political dialogue beyond art. 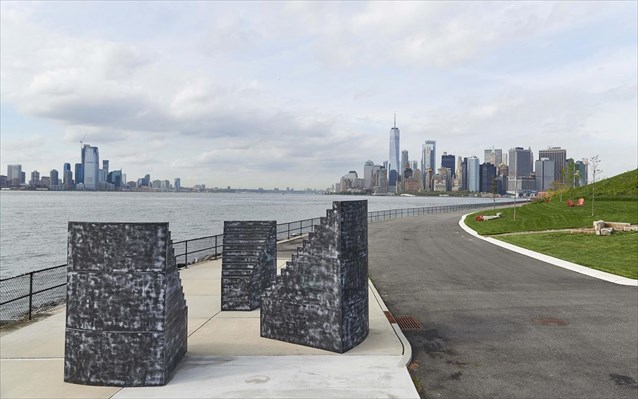 In Athenian democracy the theatrical performances were a basic institution, it was a meeting point for the citizens and an area of ​​citizens’ expression. Democratic rule contributed to the “opening” of the theater, making it more anthropocentric and less “committed”. Within the theater, the Athenians participated in the dialogue expressing their ideas and beliefs.

“Life Without Tragedy” verifies in practice the example of Onassis USA development to an important organization that invests and promotes culture, the arts and ideas that concern and contributes substantially to topical national and non-debates. 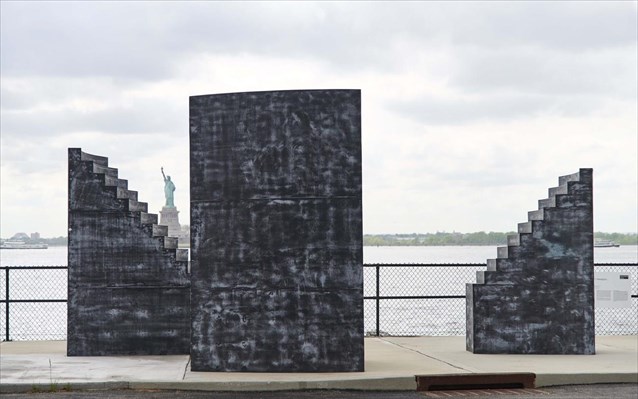 The area exhibited by the artist’s work is called Governors Island, where there is space of every kind of Art in public view giving visitors the opportunity to admire creations from famous and not-known artists. “We are excited to host Kostis Velonis work at Picnic Point on the island, an area closely linked to the emblematic symbols of democracy and political speech at New York Harbor,” said Meredith Johnson, Vice President of Arts and Culture at Trust for Governors Island. “Thanks to the generosity of Onassis USA, the hundreds of thousands of visitors to the island will have the opportunity to connect with the project and with the important debates that kicked off Onassis Festival 2019: Democracy is Coming.”

The project will be exhibited daily during the 2019 season at Picnic Point, located at the southern tip of the island. The Governors Island is open daily until 31 October. 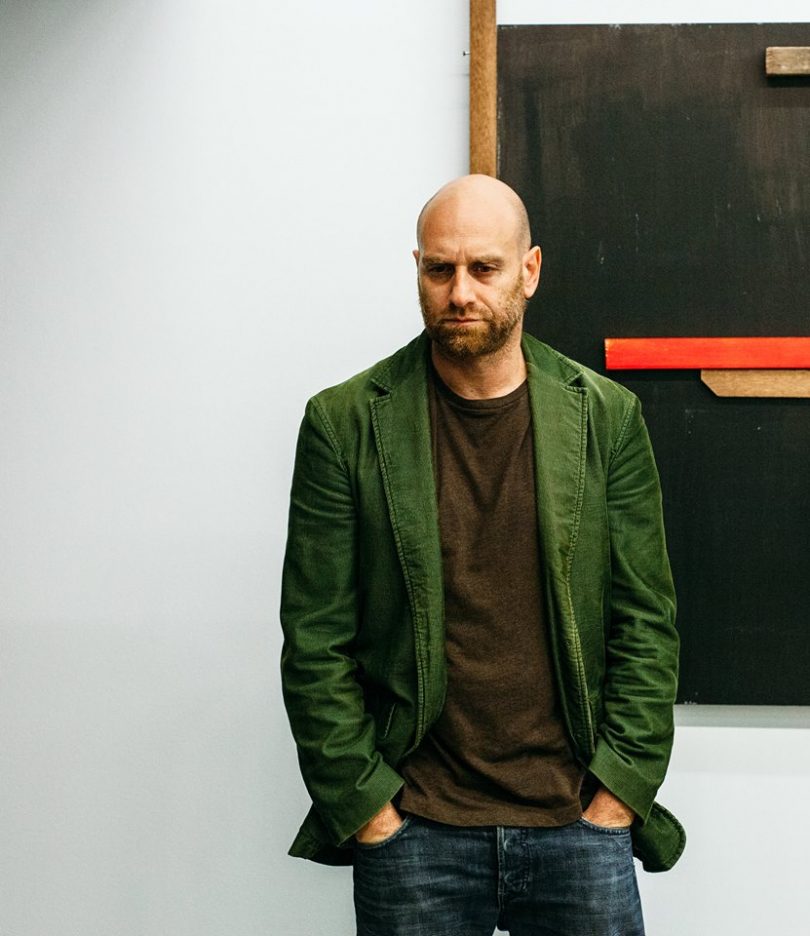 Kostis Velonis (born 1968) is an artist known for exploring the dystopia of unrealized Modernist and avant-garde projects. His sculptures, paintings, and large-scale installations are best characterized as craft-based compositions that construct allegories from the complex relations of history, class, identity, and the conflicts of the human soul. Velonis holds an MRes in Humanities and Cultural Studies from London Consortium (Birkbeck College, ICA, AA, Tate). He studied Arts Plastiques/ Esthétiques at Université Paris 8 (D.E.A) and he earned his PhD from the Department of Architecture, N.T.U.A University of Athens.