Members of the Wireless and Photonic Systems and Networks (WinPhoS) research group of the Aristotle University of Thessaloniki, created the fastest all-optical RAM cell in the world, which stores light instead of electricity. 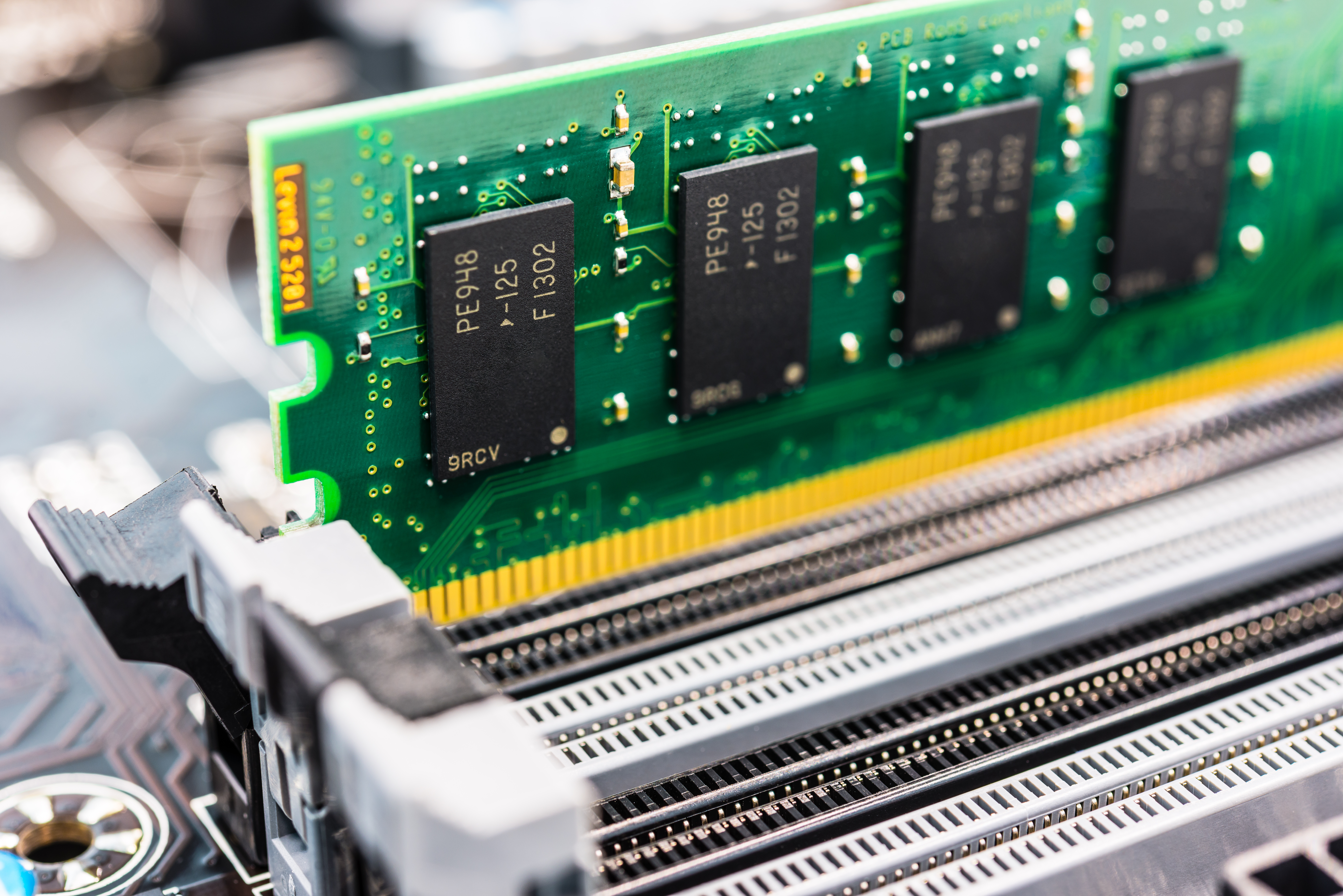 They demonstrate the first all-optical RAM cell that performs both Write and Read functionalities at 10 Gb/s, reporting on a 100% speed increase compared to state-of-the-art optical RAM demonstrations. To achieve this, the proposed RAM cell deploys a monolithically integrated InP optical Flip-Flop and a Semiconductor optical amplifier-Mach–Zehnder Interferometer, On/Off switch configured to operate as a strongly saturated differentially-biased access gate. Error-free operation is demonstrated at 10 Gb/s for both Write and Read operations with 6.2 dB and 0.4 dB power, respectively, achieving the fastest reported RAM cell functionalities.

The scientific achievement, which is a product of a long-term effort of the research team that started in 2009, solves a long-standing problem of computers, also known as the “Memory Wall”. According to this, the random access RAM speeds increase for more than 30 years at a much slower rate than the corresponding processor speeds, resulting in an ever-increasing gap between processor performance and RAM, as the processor it will have to “wait” to receive data from the slow memory, so, it can not process it quickly and delay the other processes. 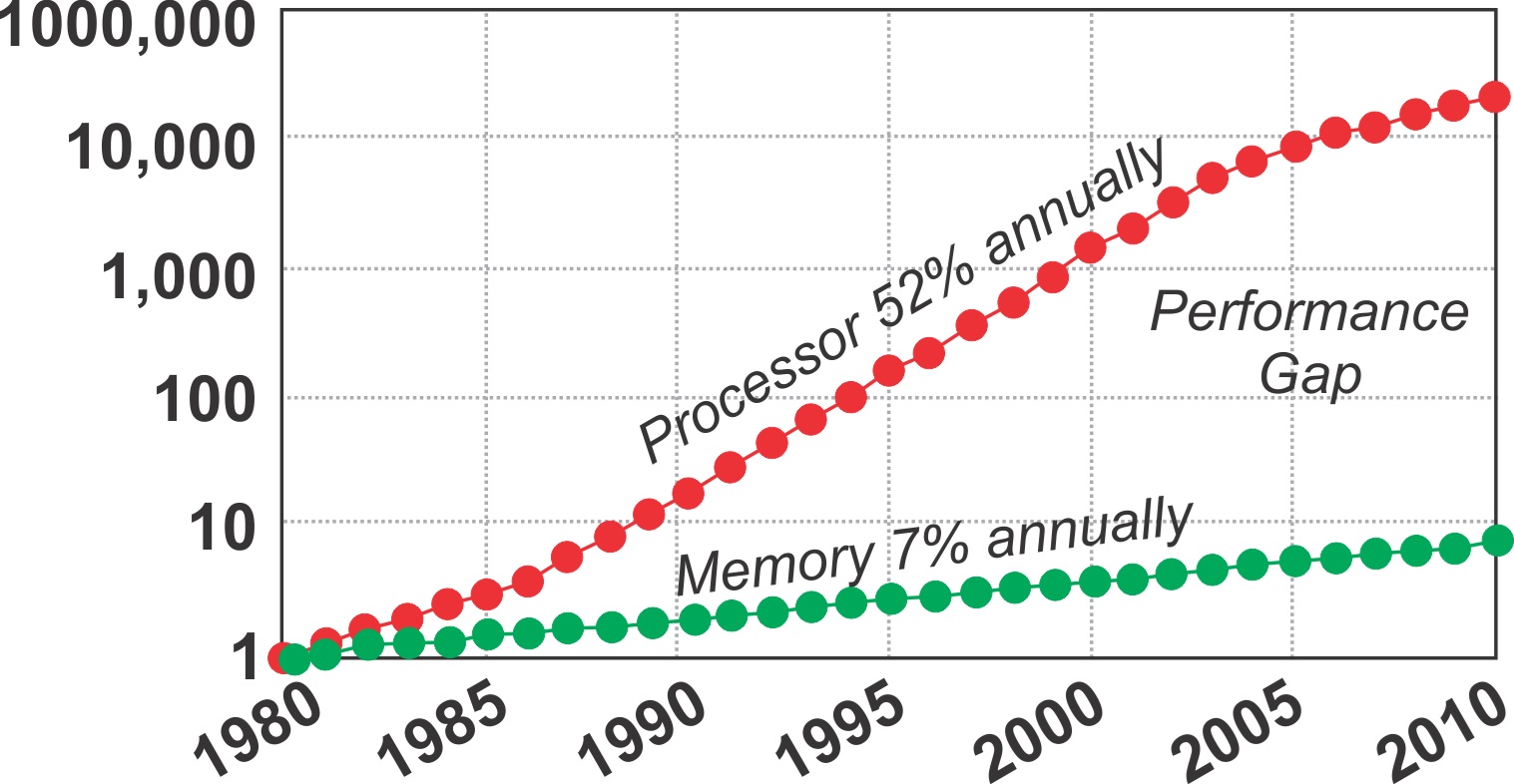 Increased performance versus time for processor and memory

Optical random access memories (RAMs) have been conceived as high-bandwidth alternatives of their electronic counterparts, raising expectations for ultra-fast operation that can resolve the ns-long electronic RAM access bottleneck. However, experimentally demonstrated optical RAMs have been limited to up to 5 GHz only, failing to validate the speed advantages over electronics. 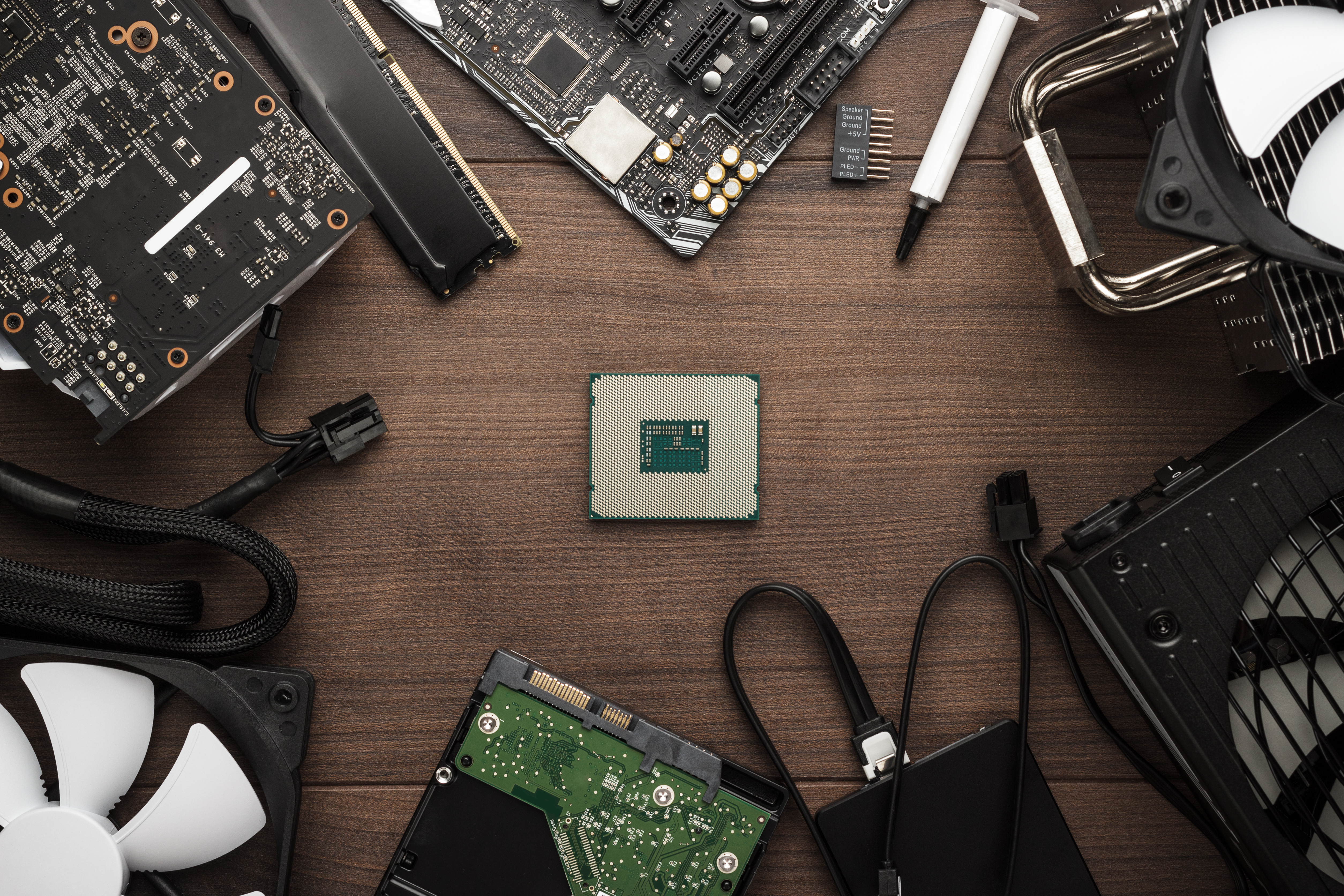 The postdoctoral researcher and member of the five-member Research Team, Christos Vagionas, stressed to the Athens News Agency that in the cloud and big data era, which requires a fast remote data processing, this solution is currently proposed for supercomputers.

Asked whether he believes this pioneering solution would be economically viable, if he were to “go out” to trade and mass consumption, Dr. Vagionas replied that it is too early to appreciate this, as it usually takes at least a decade, until the technologies used in supercomputers reach the home computers that every consumer may have in his office or home, so this may have changed a lot in the meantime. 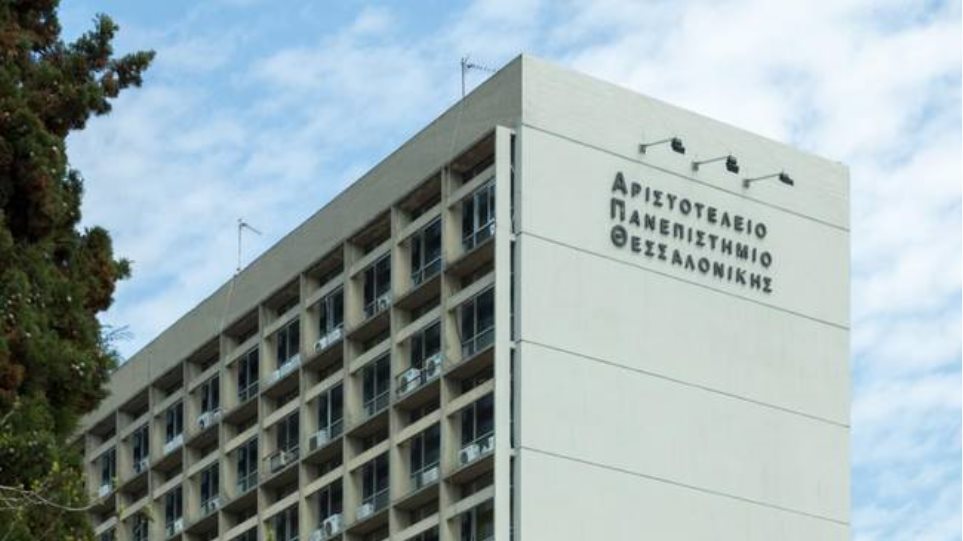 In the future, even better performance is expected, as the research team intends to study higher-capacity optical memories with multiple memory cells that exploit the different wavelengths of light. The innovative research ideas of the AUTH team are funded by the Hellenic Foundation for Research and Innovation and the General Secretariat for Research and Technology through the CAM-UP and ORION research projects.

The Wireless and Photonic Systems and Networks (WinPhoS) research group was established in 2016 at AUTH’s Center for Interdisciplinary Research and Innovation as an inter-disciplinary collaborative research environment between the Departments of Physics, Informatics and Electrical and Computer Engineering at AUTH, with the main goal to carry out interdisciplinary research in the fields of systems, communications and networks.