The Prize is awarded annually to new and emerging authors, recognizing literary talent from all corners of Europe. It highlights the wealth of contemporary European literature as well as Europe’s rich cultural and linguistic heritage. 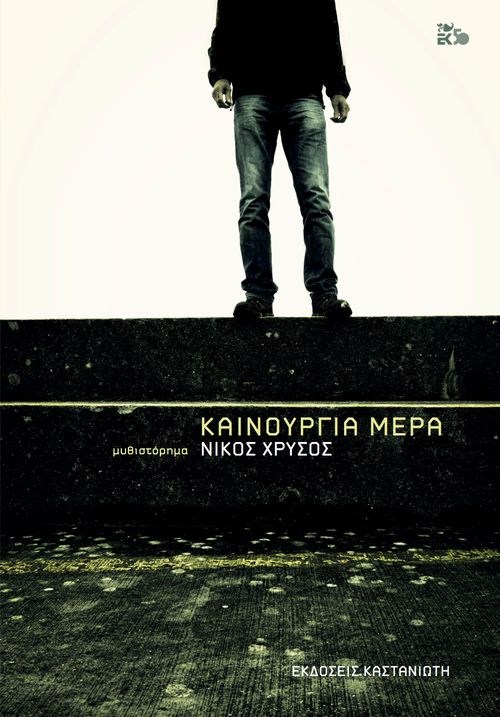 Launched by the European Commission in 2009 and supported by the Creative Europe programme, the European Union Prize for Literature is organised in partnership with the book sector. 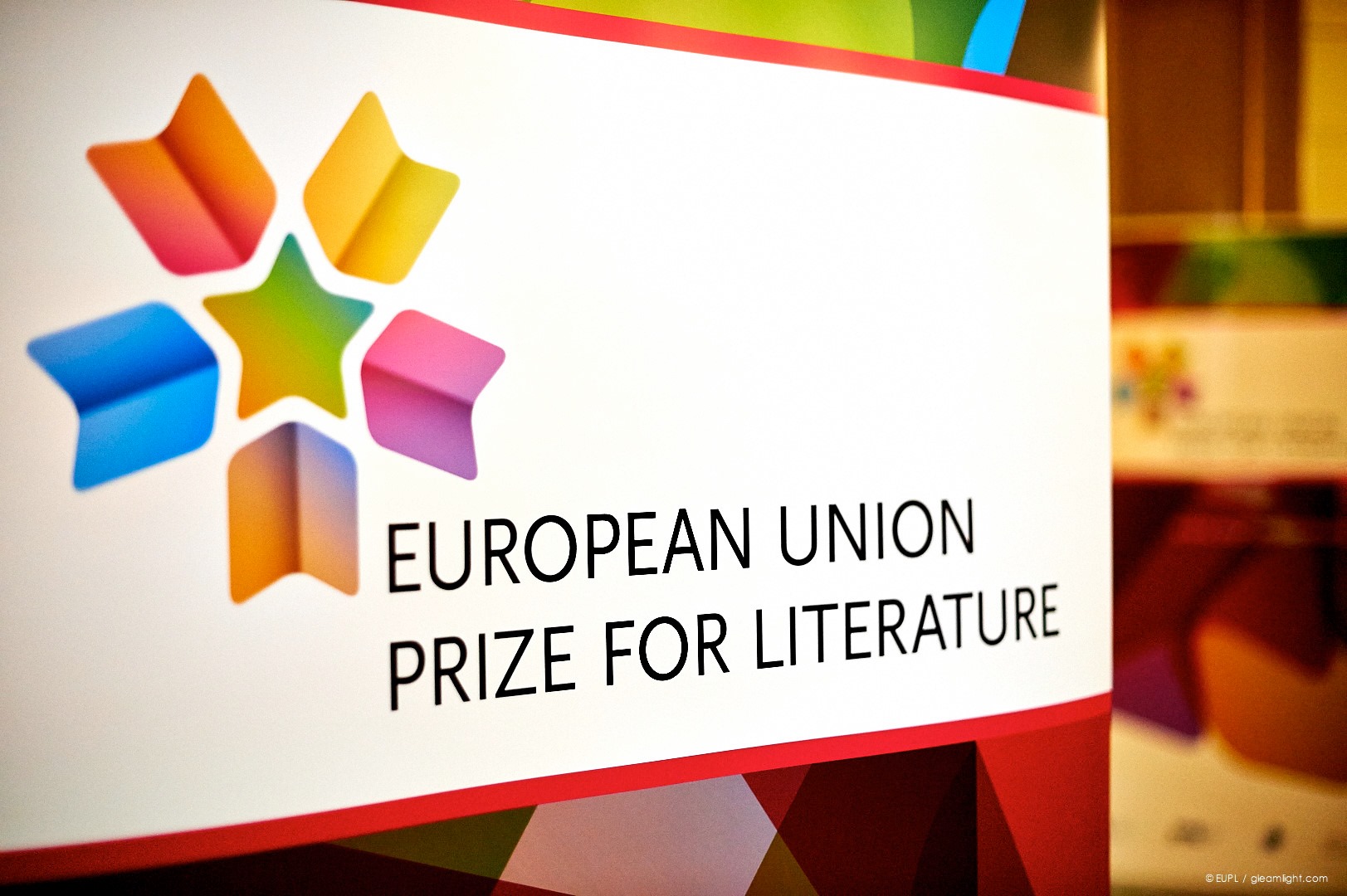 Nikos Chrysos was born in 1972 in Athens, studied Biology at the National and Kapodistrian University of Athens and direction at the School of Cinema and Television Lykourgos Stavrakos. He is the owner of a bookstore in Athens.