Six physics professors at the National Technological University of Athens are among 200 top researchers on the list of 672 most influential researchers worldwide, issued by Webometrics annually for the field of high-energy physics. 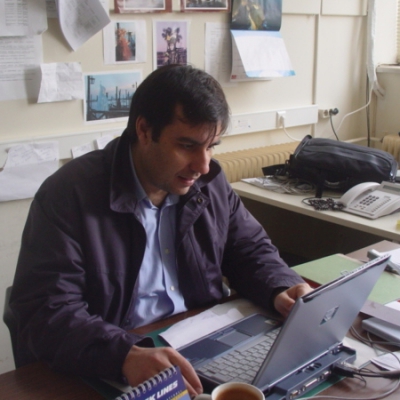 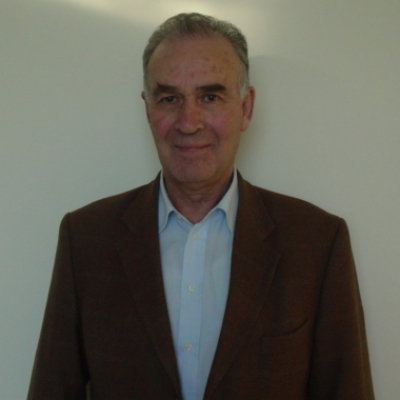 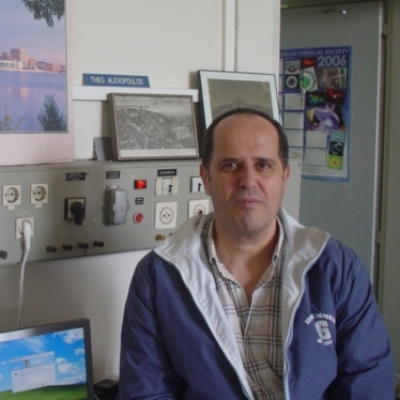 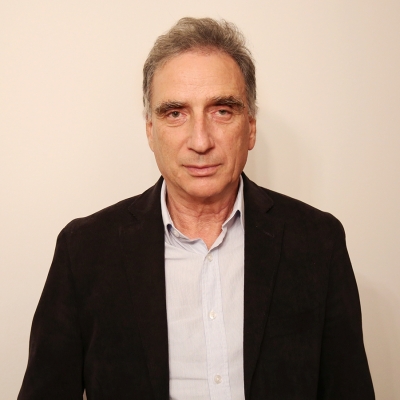 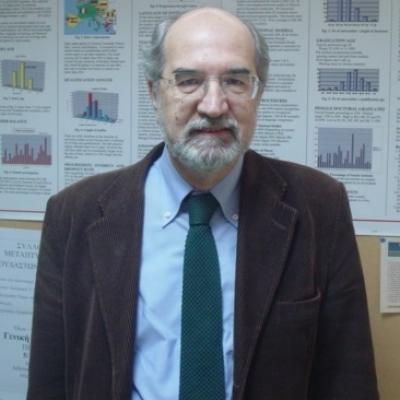 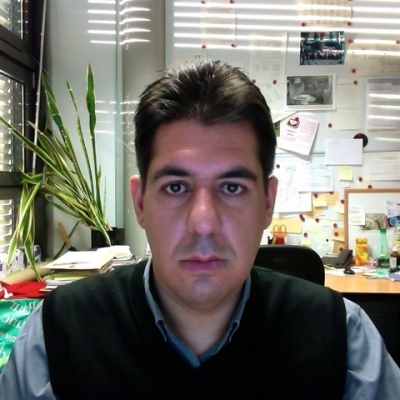 The University’s governing council congratulated all the researchers, who it said add to the university’s prestige and provide a valuable addition to the Greek scientific community with their research work.