No.7 in the world rankings!

Stefanos Tsitsipas, after his impressive appearance in the Madrid tournament in May 2019, is ranked No. 7 in the world ranking in tennis. The 20-year-old Greek with 3.790 points holds the best ever ranking of his career!

Tsitsipas’s dreamy course in Madrid was marked by the legendary victory over Rafael Nadal with 2-1 sets (6-4, 2-6, 6-3) in the semifinals of the event!

This was the first time that Tsitsipas wins Rafa Nadal as he has had three defeats and 0-7 sets against the Spanish superstar so far. Stefanos became the 13th player in history, who manages to bend the left-handed Spaniard on his favorite surface.

In the final, the Greek player despite his amazing effort and performance, especially in the second set, was defeated with 2-0 sets (6-3, 6-4) by the great Serbian tennis player Novak Djokovic, who won his 33rd title in a Masters Event.

It is noteworthy that after finishing the final, the No. 1 in the world ranking, glorified the 20 year old Greek tennis player, while he did not hesitate to thank Stefanos Tsitsipas in Greek!

“I would like to say thank you to Stefanos for his good words, both for me and for my team. You are definitely a new star in tennis and you have a bright future ahead of you. I am very happy to be a witness of your greatness. However, what I like most about you is your personality. I know you very well, your father, your family a long time ago. I remember you when you were young, but now you are bigger and stronger than me. It is a pleasure for me to share the same court and look forward to even more battles in the future. Thank you buddy, “Djokovic said. 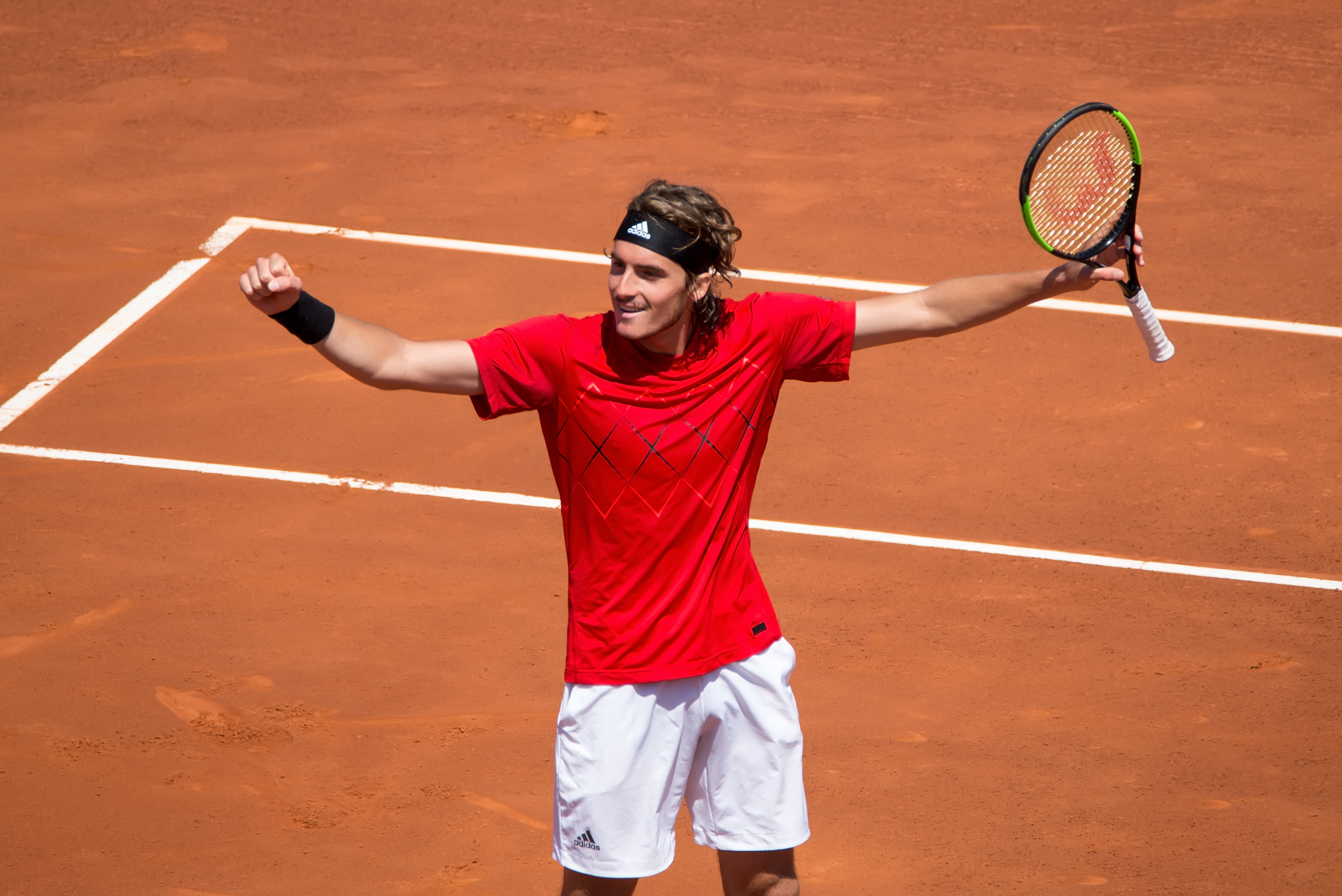 Stefanos Tsitsipas won two places in the ATP World Ranking and is now in the highest position ever found not only by himself but also by any Greek athlete! Novak Djokovic remains at the top of the world ranking with Rafa Nadal and Roger Federer following. 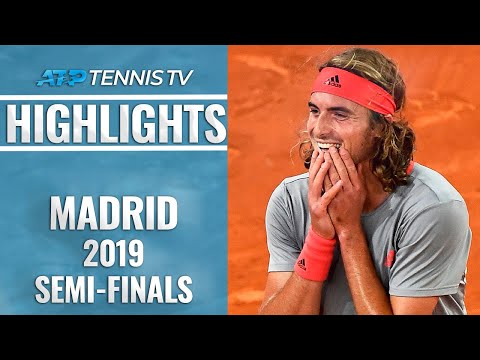