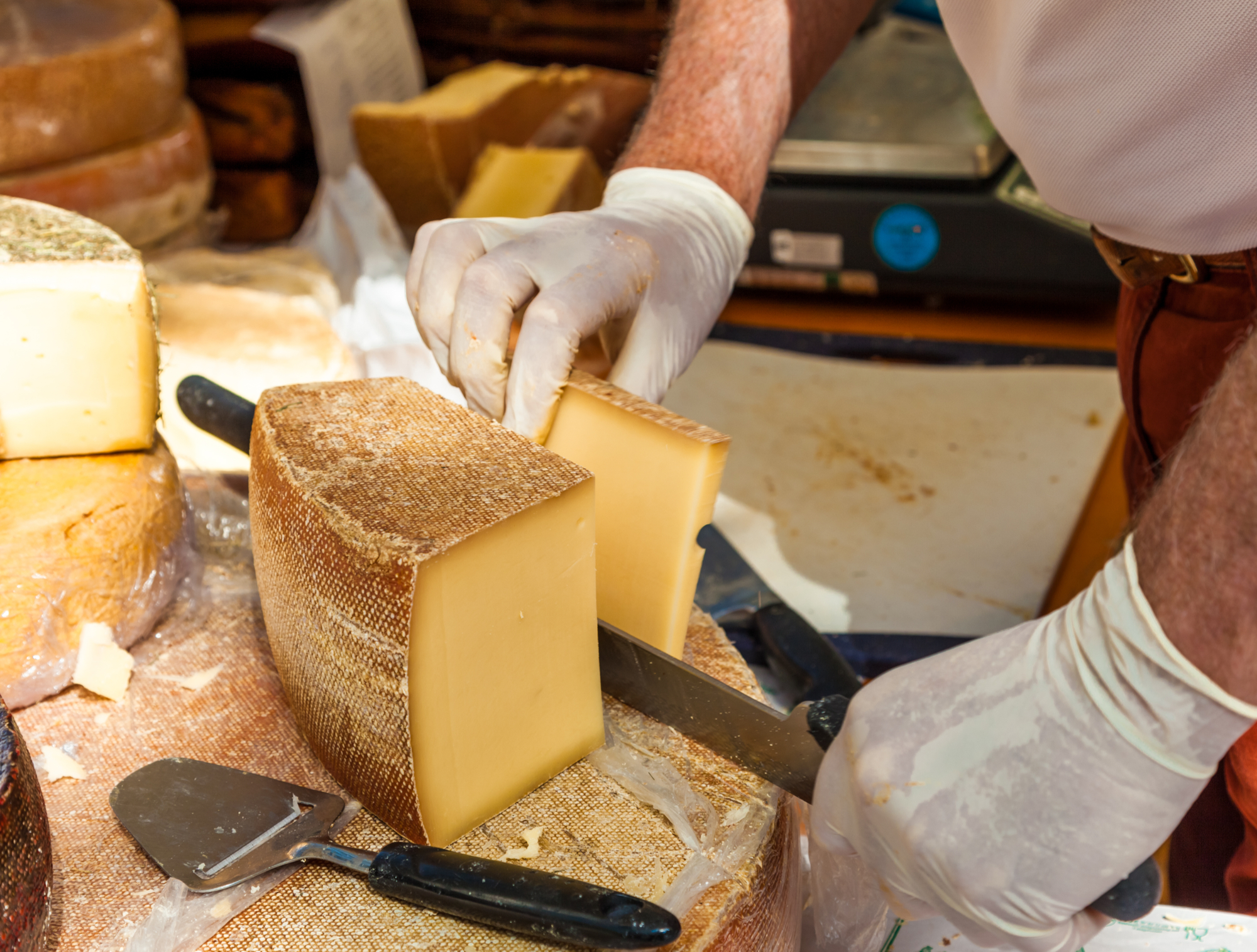 “CHEESEBOOST” has the same results with goat’s milk, as, according to the team’s data, 100 kg of goat’s milk today can produce about 17 kg of cheese and with the device, there is an increase in production to 20 pounds.

This increase in production, according to the two students, is achieved through a wireless automated device, which is applied during the cheesemaking process. Thus, the cheesemaker has an increase in their income, reducing the collateral losses of milk in the form of whey – which is a polluting environmental burden. 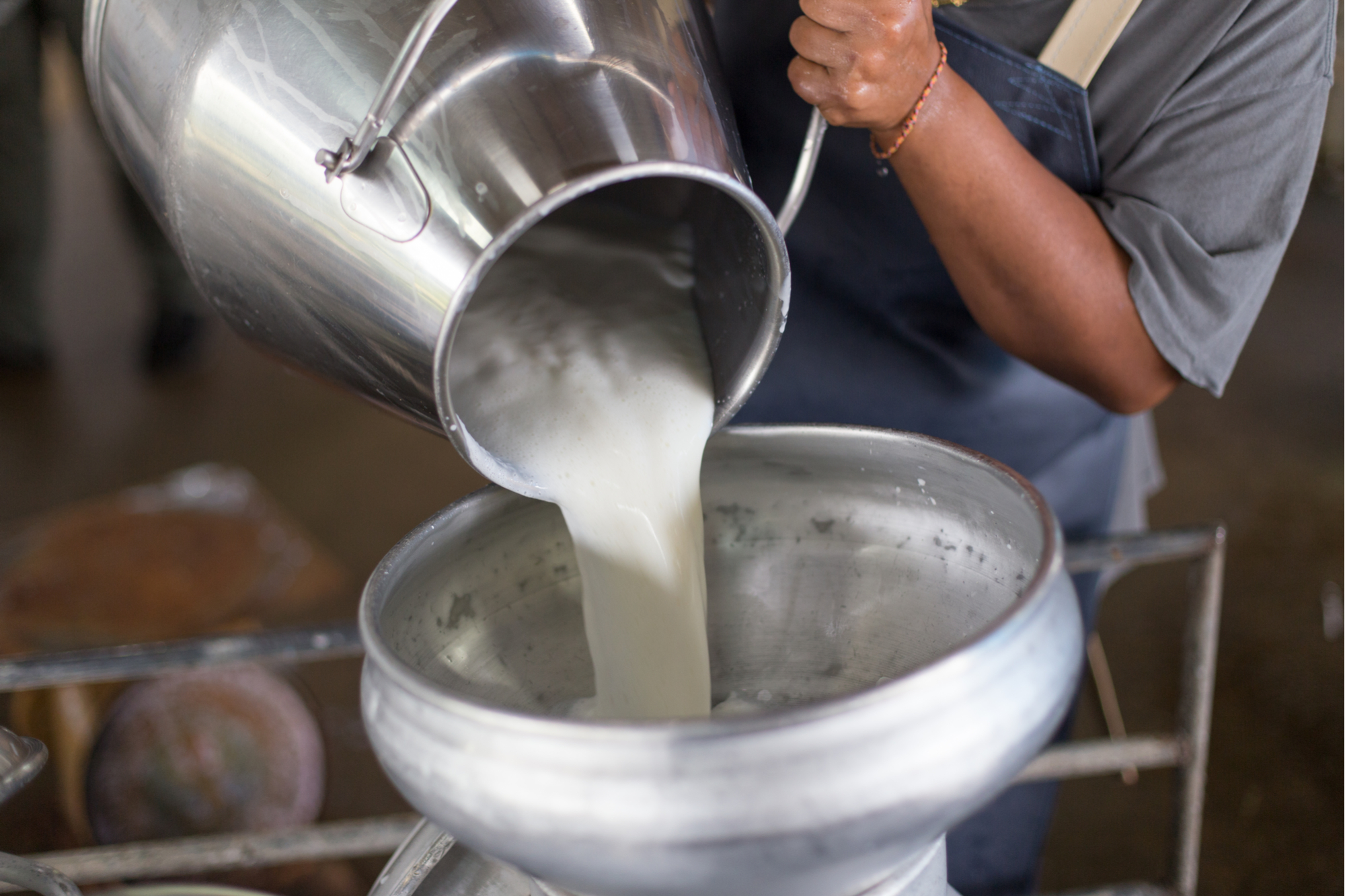 It all started when the two students noticed that the device they used in the laboratory in cell cultures led to the crystallisation of proteins. From there, thinking that cheese is a large protein crystal, they went on to experimental studies, which showed them that the way the cheese machine works is similar to its function in cell proteins.

“Also, with the non-thermal, energetic processing of the cheese, a larger cheese crystal is produced, utilizing more protein than the whole milk in the coagulation process, many of which, under normal cheese-making conditions, end up in whey. In summary, the device leads to the acceleration and increase of the rate of crystallization of the cheese proteins,” explained the students in RES-ICU.

After photometric analyzes, electrophoresis, specific measurements of proteins, carbohydrates, pH, moisture, lactose and caseins, the initial suspicion of the two young scientists is confirmed that the quality characteristics of the finished product remain unchanged. This is extremely important as the technology applied to cheese is not damaging. 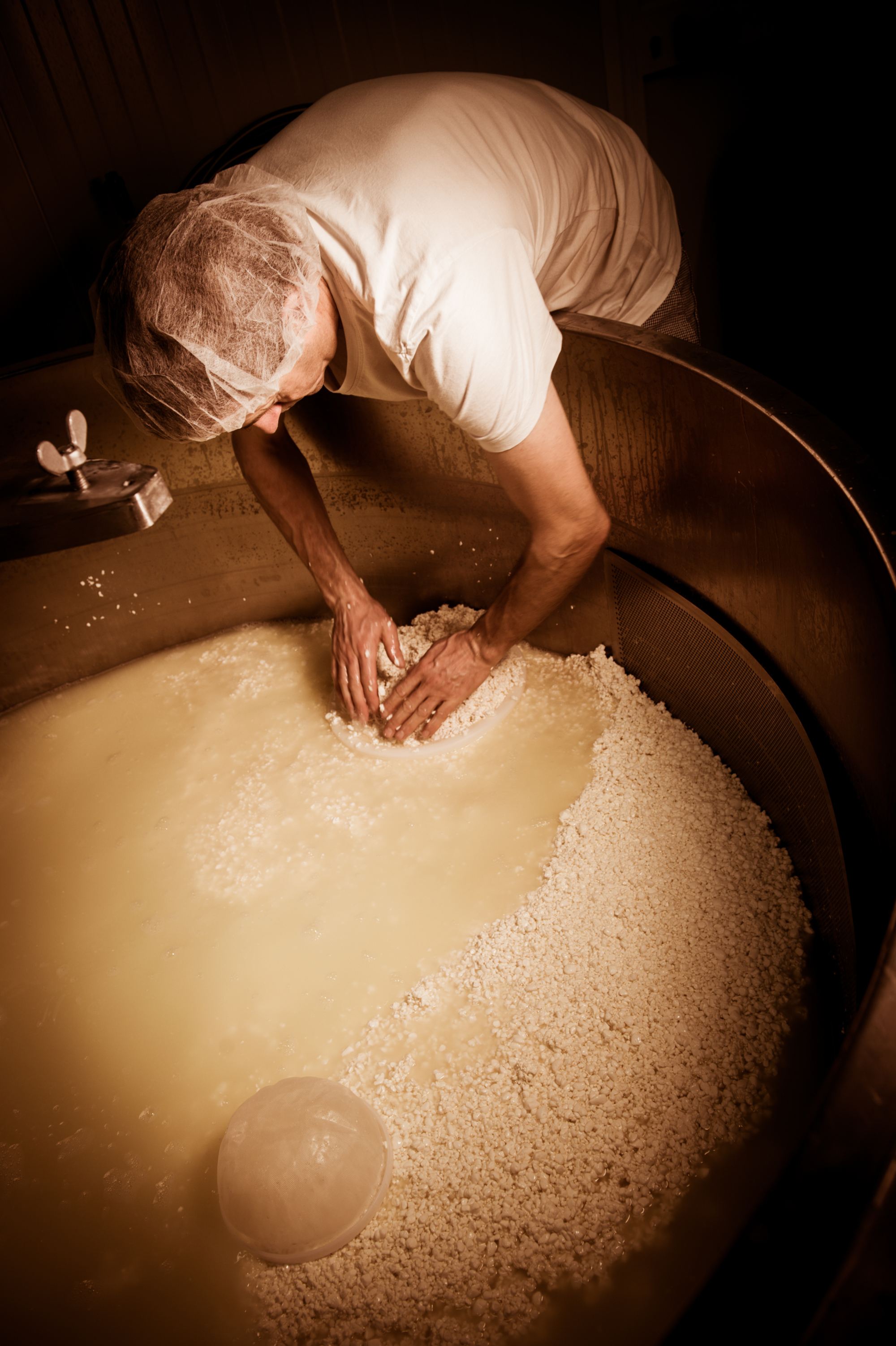 The flavor characteristics of the finished product will, therefore, be identical to those produced without the use of the “CHEESEBOOST” technology – although they are currently on the process of ripening and tasting. 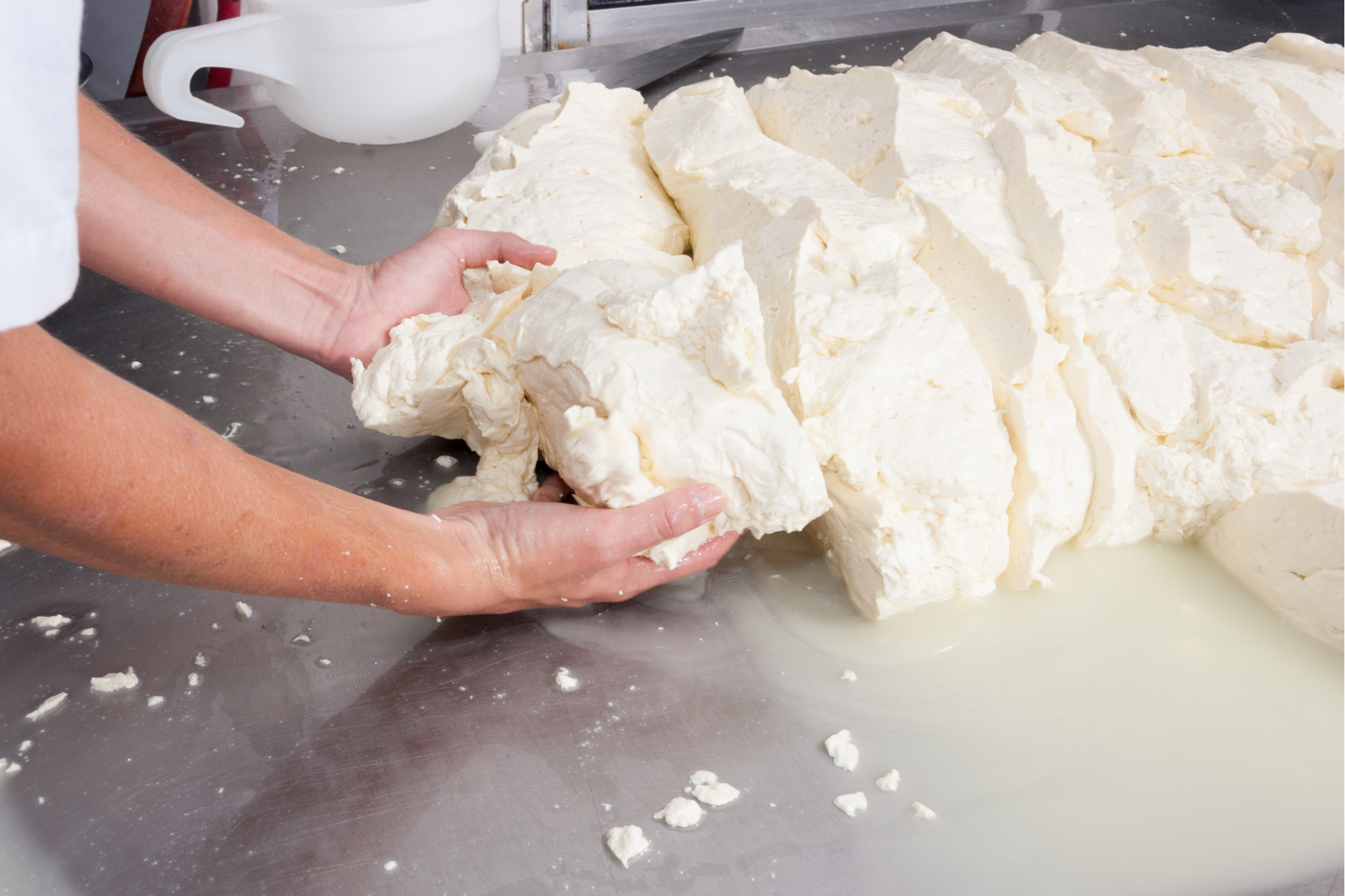 The aim of the two students is to acquire customers from both the domestic and the international cheese market. “We are aiming as a group to expand globally as well as to apply technology to other dairy products”.

In their words, potential antagonists are supposed to be the methods of ultrafiltration and transglutaminase use, which are disadvantaged in their ease of use during the cheese typing process. They also state that another goal is “the development of the primary and secondary sectors with the innovative technology we offer, which will provide both economic, social and environmental solutions.”

The profits expected to be made by the group will be proportional to the potential of the companies they are going to work with and will result from the percentage increase that the technology will eventually produce in the cheese produced by each company. 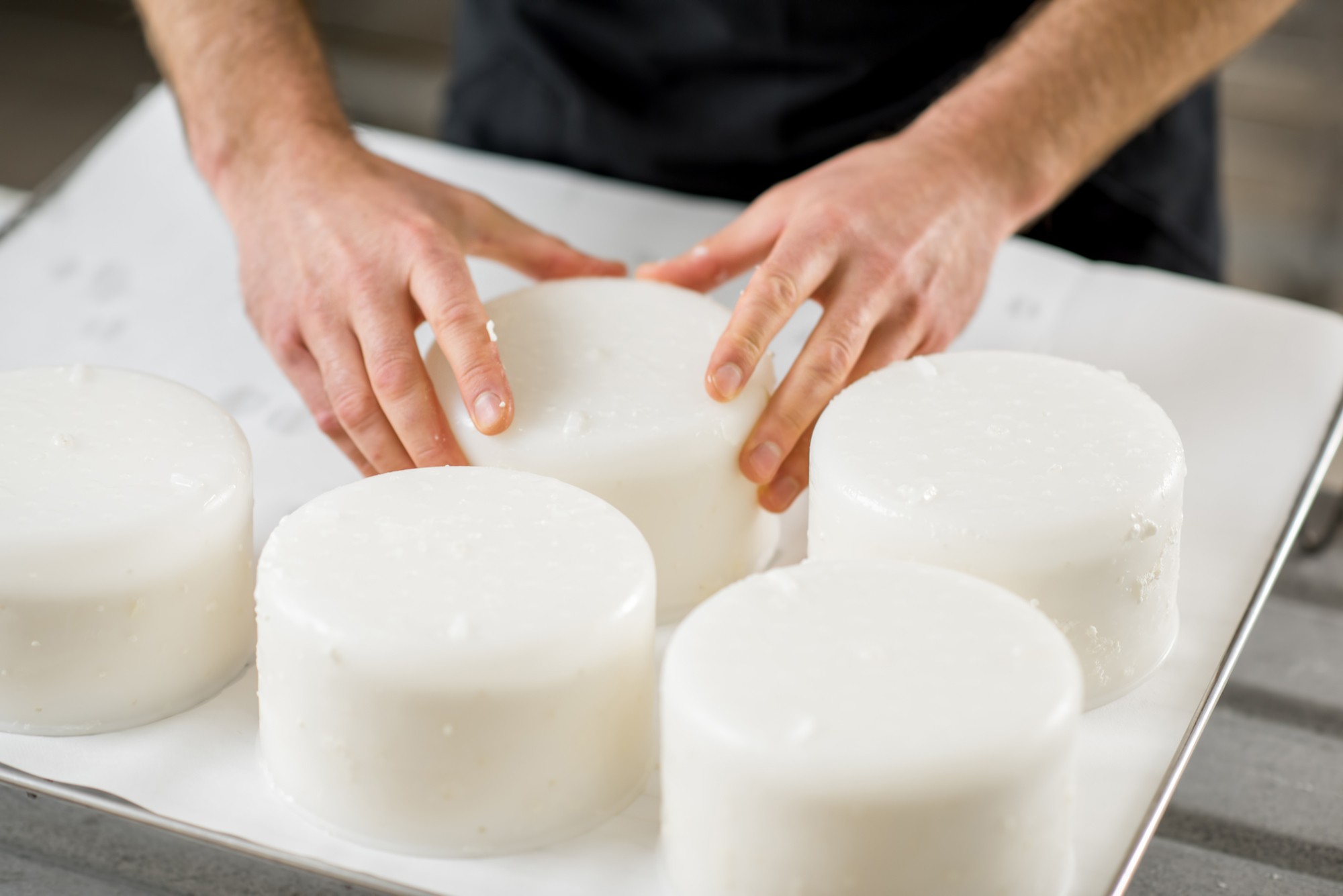 Indeed, the next steps of the two students are to apply this innovation to a cheesemaking unit, from which valuable information on the organoleptic characteristics of cheese will be obtained. Results that, as they say, will be shared internationally through conferences, trade fairs, and scientific publications.