Is once more awarded for his leading contribution to science

Konstantinos Daskalakis, the brilliant professor at MIT who solved the over-60-years mystery puzzle of Nash, is honored once again and receives the international award “Grace Murray Hopper Award” for 2018 Union of Association for Computing Machinery (ACM).

This time, he is rewarded for his significant contributions to the Theory of Computing and Economics and in particular to the Nash Complexity of Balance. Among the four ACM technology awards, Mr. Daskalakis shares one of them with Professor of Princeton University, Michael Friedman. 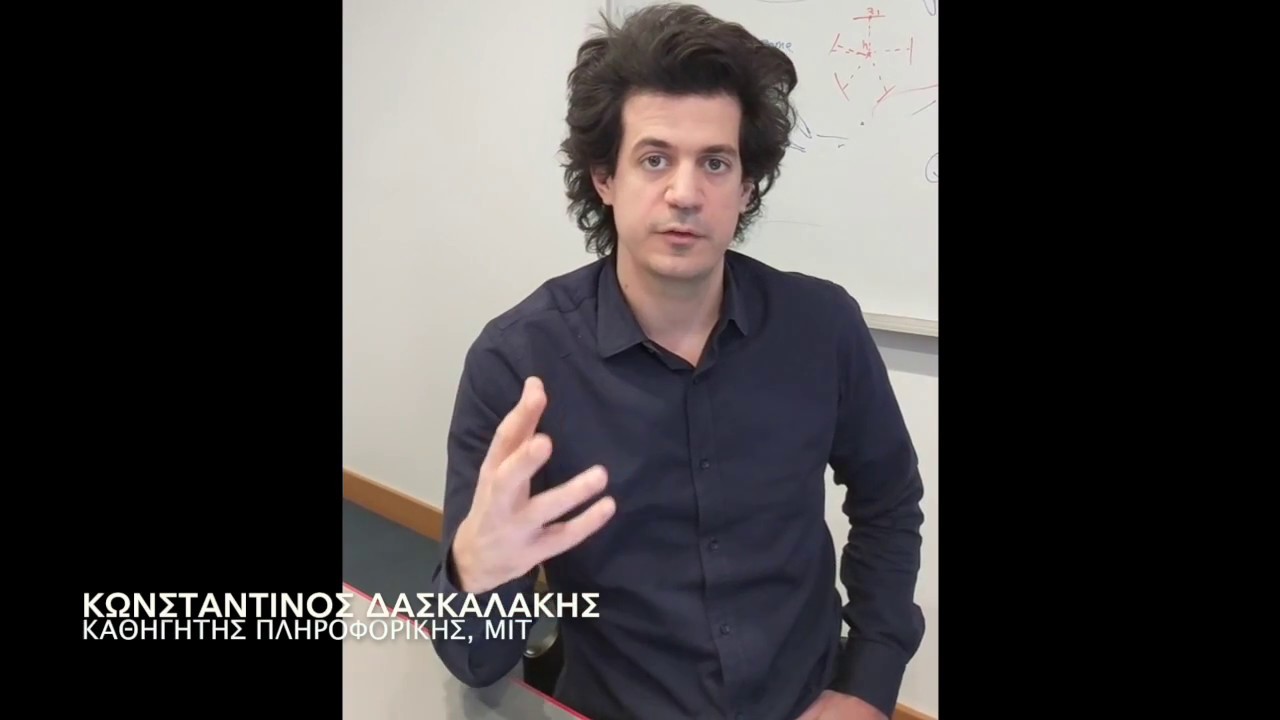 ACM announced that the winners were selected by their colleagues on the basis of each contributing to research and technologies related to computer and computing. In particular, the “ACM Grace Murray Hopper Award“, which is sponsored by Microsoft, is awarded to new computer scientists who have made some recent significant contributions.

The most recent work of the Greek scientist has led to solving outstanding problems in the design of multidimensional mechanisms and promoting several other fields, such as machine learning, probability theory and statistics. 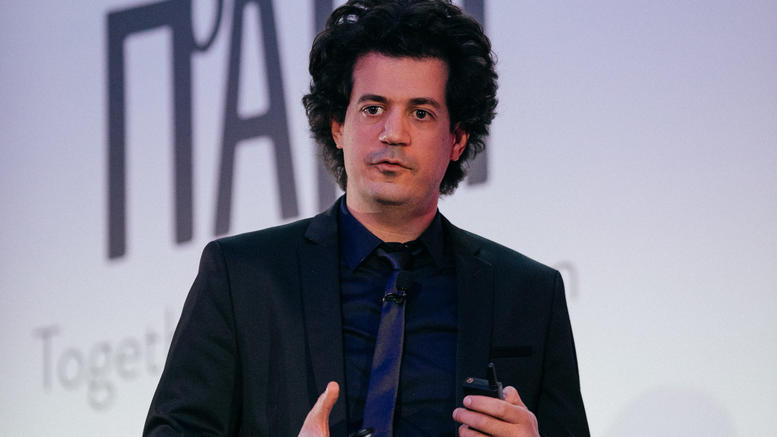 According to the community-based approach to awarding the prize, strategic interaction greatly complicates behavior in socio-economic environments, from traditional markets and offline social networks to modern technology systems such as online advertising platforms, kidney exchanges, encryption, shared sharing applications, and online social networks. To analyze behaviors in such environments, economists have for years been based on the concept of balance.

Konstantinos Daskalakis, along with his professors Christos Papadimitriou at the University of California-Berkeley and Paul Goldberg of the University of Oxford, showed that it is impossible to calculate the Nash Equilibrium. Daskalakis’ further research has influenced the ongoing formulation of the study of strategic behavior, particularly with regard to various applications in the economy. 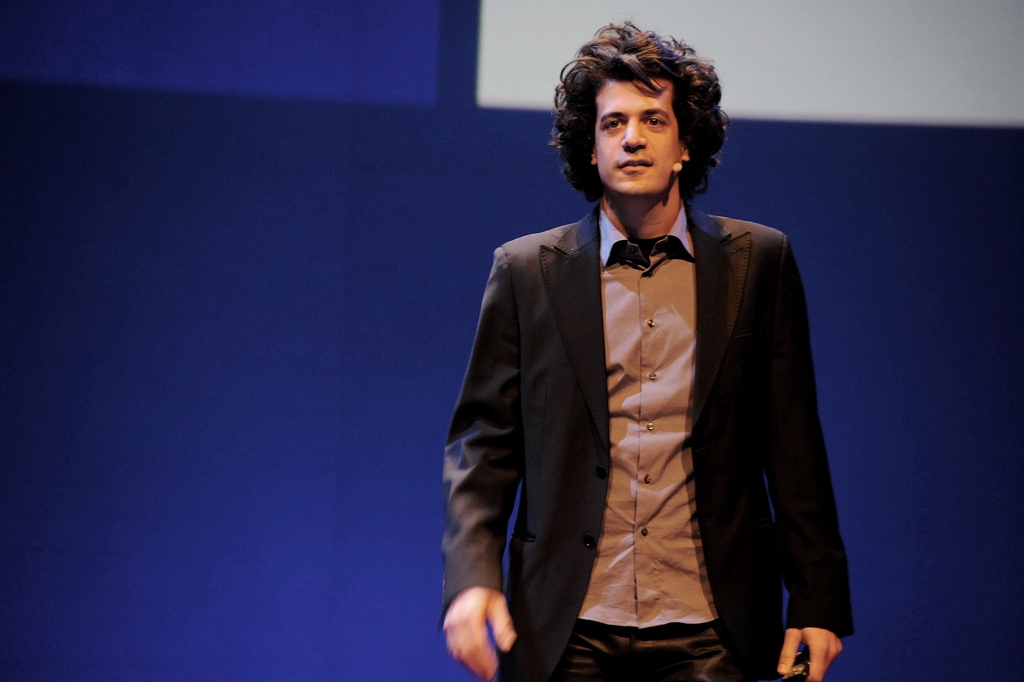