Alkis Konstantinidis won the Pulitzer Prize for the second time

Alkis Konstantinidis, a Greek photographer for Reuters, was honored for the second time in his career with the Pulitzer Prize in Breaking News Photography, as a member of the team that covered the refugee crisis at the Mexican – US borders.

Alkis Konstantinidis, through his personal social networking account, made a publication expressing the honor he feels for this award.

Honored to be part of this great @Reuters team. https://t.co/pUhSNdAxC2

This was not the first time the Greek photographer was honored with this award. In 2016, together with Yannis Behrakis and Alexander Avramidis, photographed with their cameras the refugee crisis, photographing the refugees both in the sea and also  in their first moments on European territory, winning the Pulitzer Prize.

Alkis Konstantinidis stressed in his statement at kathimerini.gr that “it is shocking to participate for a second time in the group of photographers who takes the Pulitzer Prize. The last time we won it, the team was led by Yannis Behrakis. This year with another team. Yannis, however, is the teacher for all of us. It was and is a point of reference with his work at a global level.” 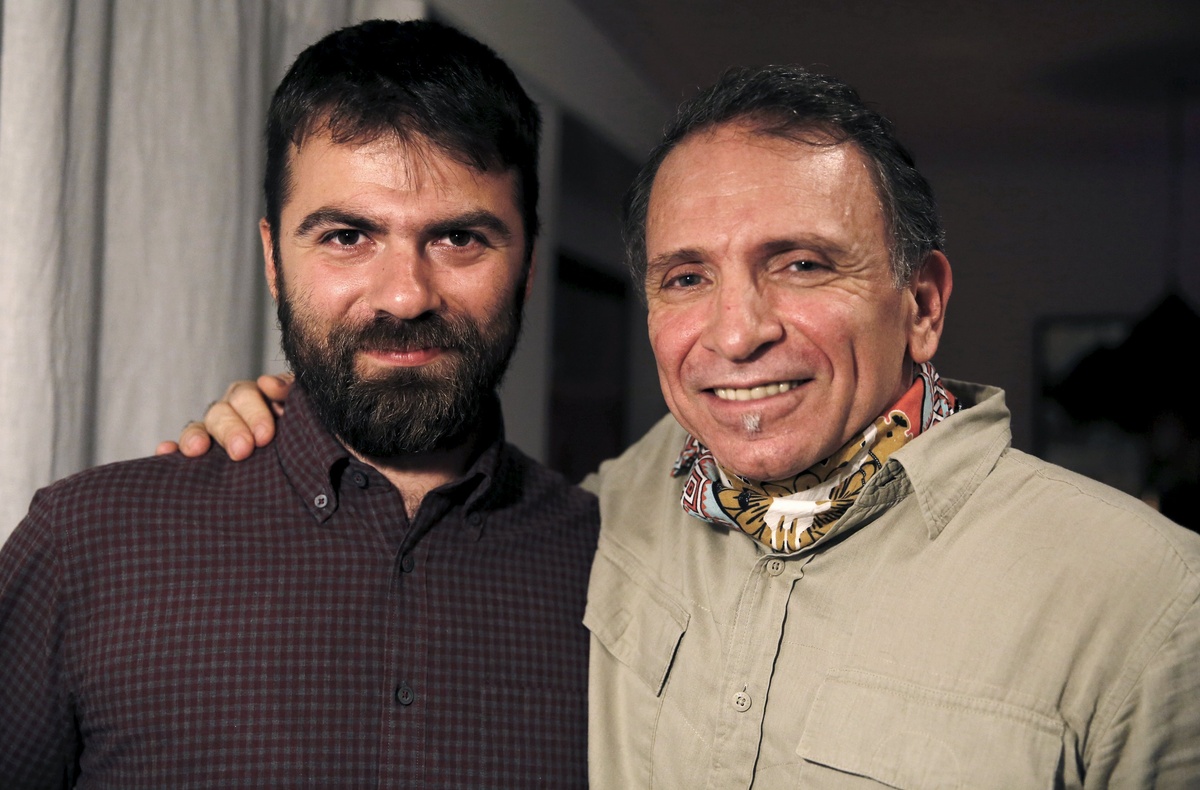 Famous media and local newspapers have won the Pulitzer Prizes for 2019. Maryland’s Capital Gazzette was awarded for the coverage of the murderous attack at her offices. At the same time, the New York Times and the Wall Street Journal were among the winners for their reports on US President Trump. 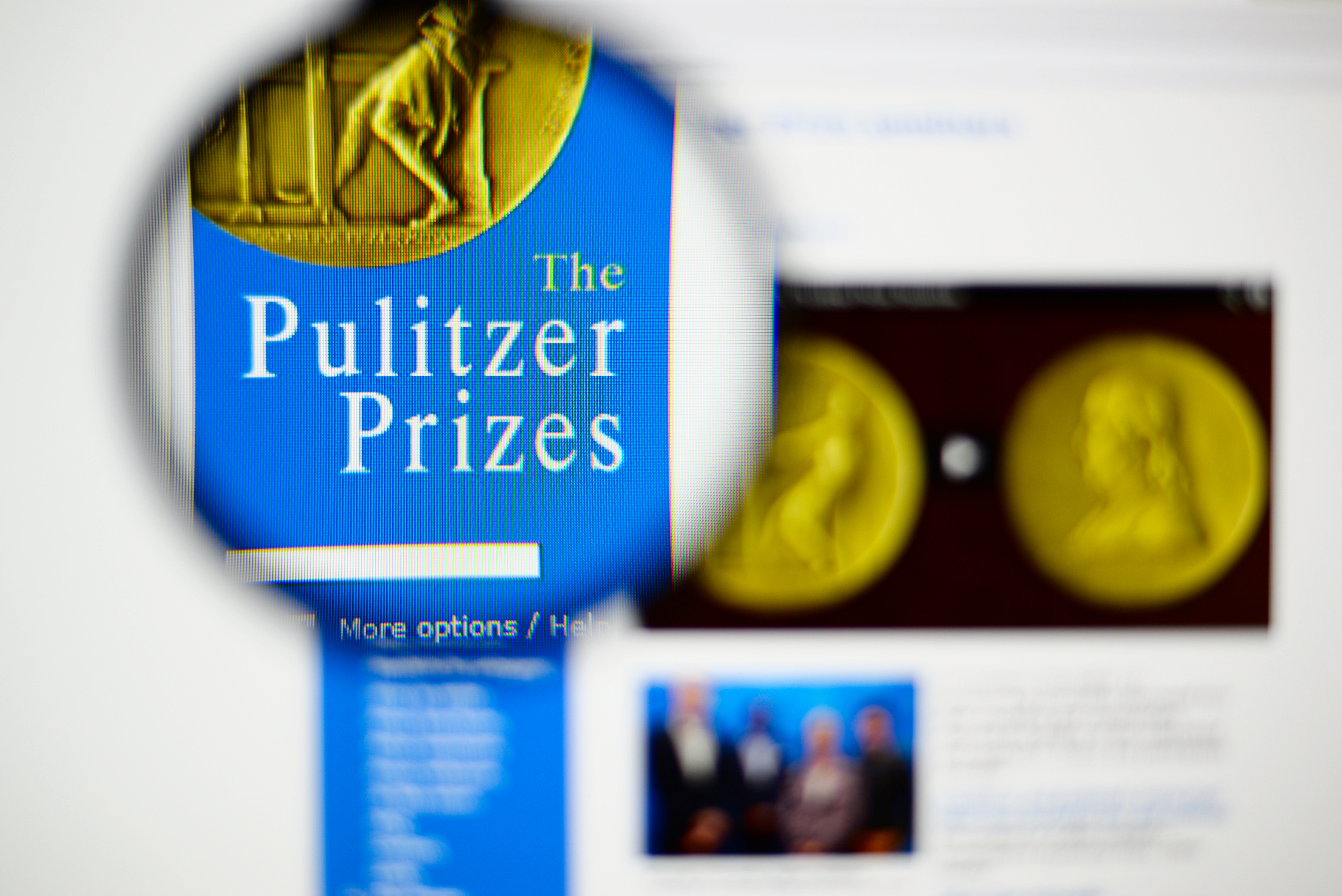 The first Pulitzer Prizes were awarded on June 4, 1917 and are now announced each year in April. The prize was established according to the will of Joseph Pulitzer, a Hungarian-American journalist and newspaper publisher.