The first Greek President of the European Court of Human Rights

The European Court of Human Rights has elected Greek Linos-Alexandre Sicilianos as its new President. It is the first time in the sixty-year history of the European institution that a Greek judge is elected in this position.

Born on 9th of May 1960 in Athens, Linos-Alexandre Sicilianos got his Law degree from University of Athens in 1983 and his Masters degree in International Law from University Robert Schuman of Strasbourg in 1984. In 1990 he completed his Ph.D at the same University with a distinction and a “special honor” by the Committee. 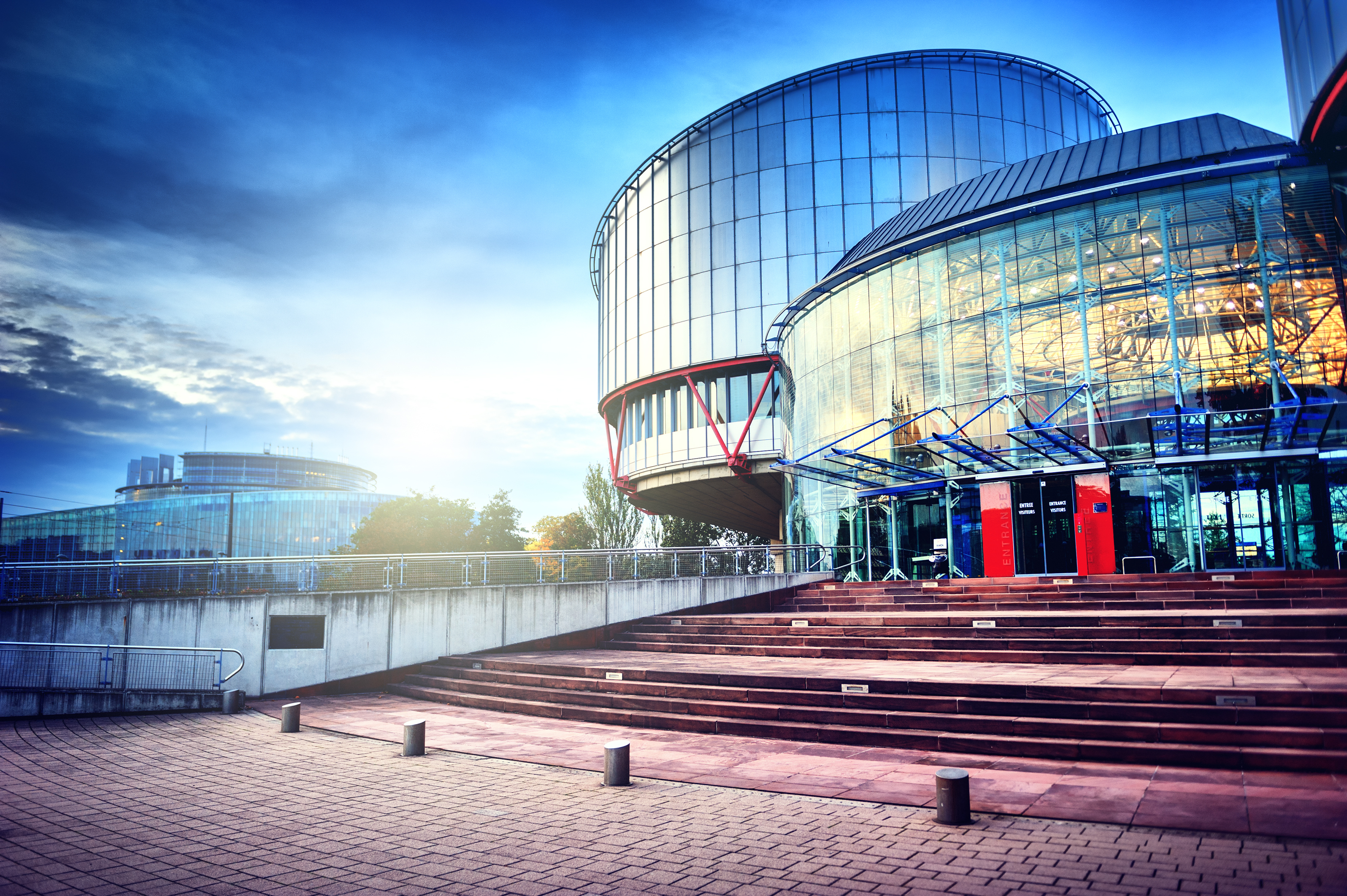 Sicilianos had held numerous top-level positions in European and international organizations, including the United Nations Committee on the Elimination of Racial Discrimination (CERD), the Greek National Commission for Human Rights, and the Fundamental Rights Agency of the European Union.

He is also the author of five monographs, editor or co-editor of 14 books and author of about 100 articles and studies in general international law and the international protection of human rights in French, English and Greek. 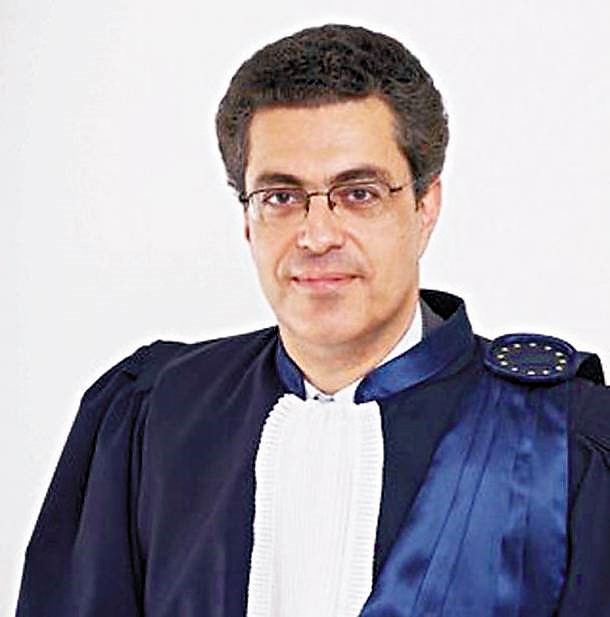 Linos-Alexandre Sicilianos will take office on 5th of May 2019.

The European Court of Human Rights was set up in Strasbourg by the Council of Europe Member States in 1959 to deal with alleged violations of the 1950 European Convention on Human Rights. 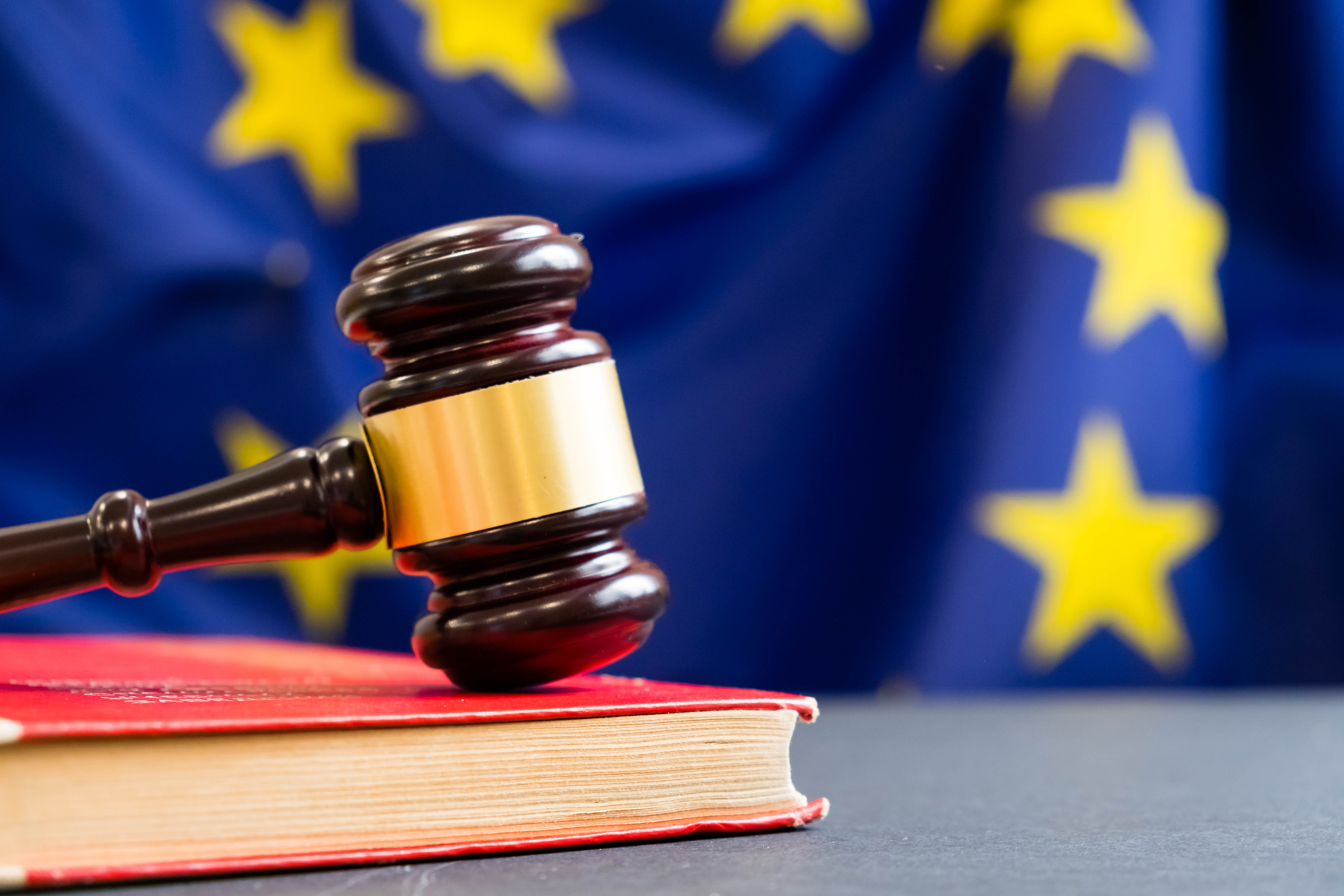 The European Court of Human Rights has issued over 47,000 decisions concerning a total of 47 countries, while some 60,000 cases are currently pending, including civil and political rights, as well as key issues such as the economic crisis, terrorism, the independence of the judiciary, the refugee crisis and armed conflicts in Europe.