Dr Anargiros Mariolis is the winner of the WONCA Europe Award of Excellence in Health Care. The 5-Star Doctor is an award to be conferred on physicians, who in the opinion of the WONCA Council, have made a significant impact on the health of individual and communities, through personal contributions to health care and the profession. It is 3 instituted in an attempt to increase the global development of Family Medicine, global networking and partnership.

The Hero of Primary Health Care in Greece”, “The Role Model of General Practice”, “The Samaritan on the ancient grounds of Sparta”…These flamboyant terms, quotes from journalists, patients and community members, seem modest and fragmentary in the challenge to describe the inspiring, monumental figure of Dr Anargiros Mariolis.

Having been the only doctor to receive the ultimate Award by the National Academy of Athens (2016) for his services in Primary Health Care and Greek society, his multidimensional impact is unprecedented. 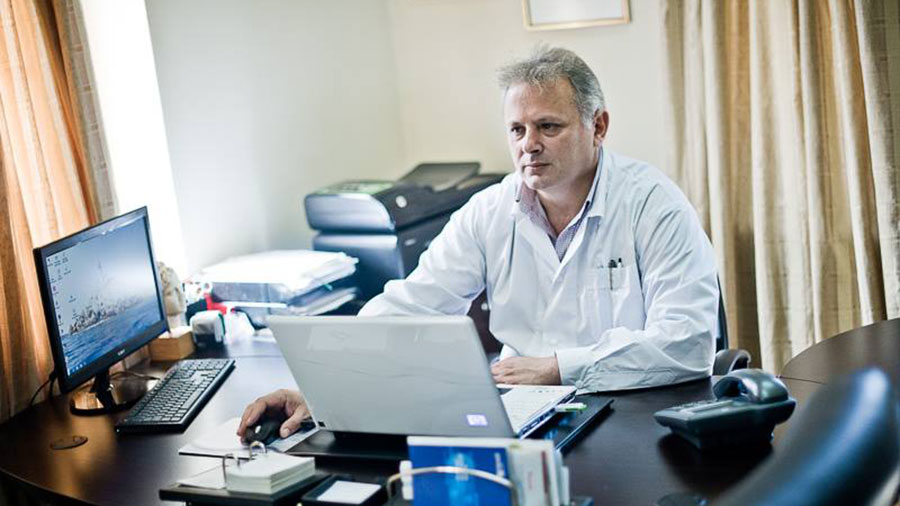 At the age of 30 Dr Mariolis conceived the idea and constructed the first Urban Health Centre in Greece, namely “Health Centre of Vyronas”, a striking success with persistent impact on the Greek Health System. Located in the centre of Athens, it has been serving more than 150,000 visits per year, with general practitioners and a multidisciplinary Primary Care team. Since then, Ministers of Health from various countries, including Sweden, Turkey, Egypt, visited this model institution to gain insight into its scientific standards.

In 2010, Dr Mariolis left the capital to devote himself in another struggle to develop the Health Centre of Areopolis. In this extremely remote area, he developed the Centre, where approximately 2,500 patients per year are admitted to. 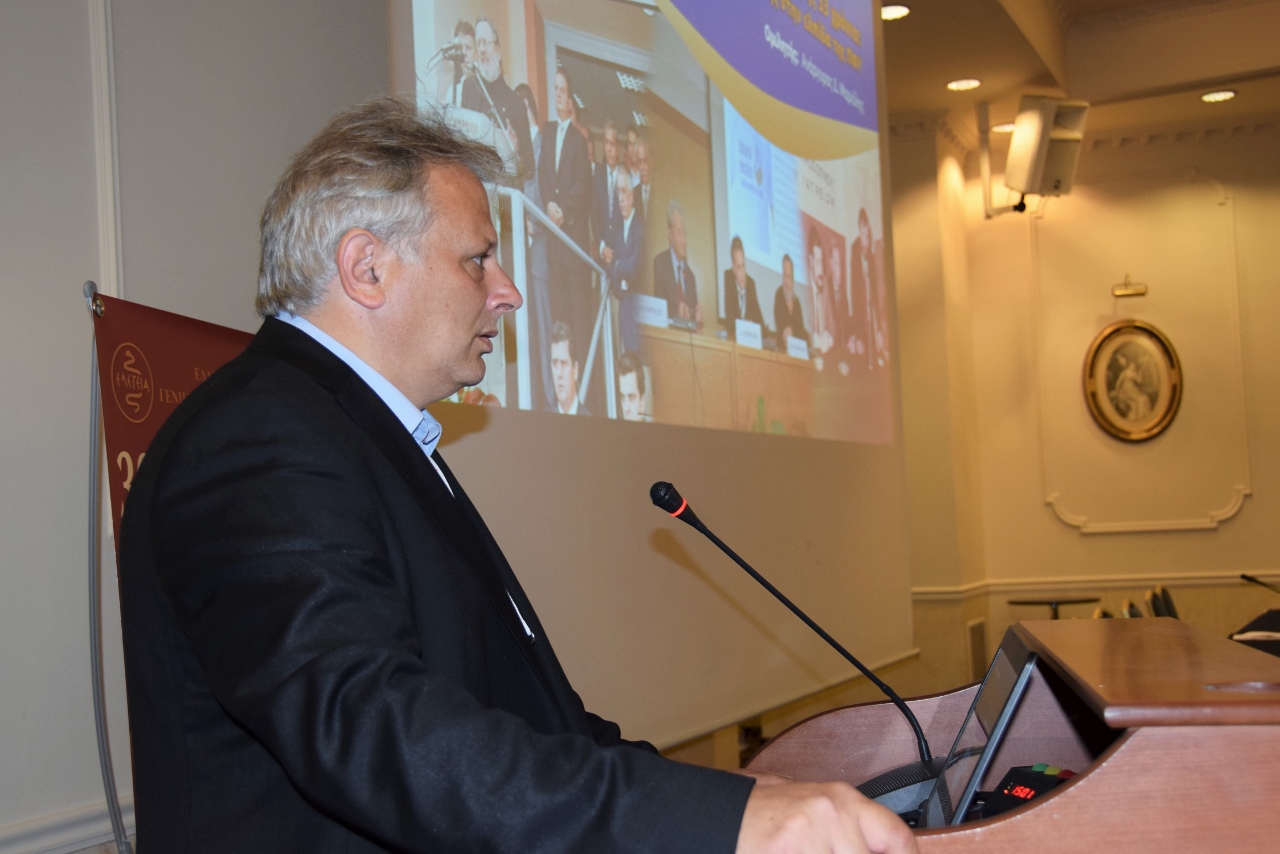 In a statement issued by Dr. Mariolis, on the occasion of his distinction from WONCA Europe, he states among others:

“Taking this award, my emotion is not measured by words. As I refer to the patients and the effort that we have been doing for so many years, the moments with countless grains resemble that, while they show one another, no one is the same as the other.The duty and responsibility over the years have been institutionalized by the patients themselves. These times, words come out of my mouth all the time, but they do not let me express everything I want.

Vision, thoughts and paths. Working for so many years in General – Family Medicine and Primary Health Care, I had only one choice, to follow the creation of her. I would like to thank my colleagues in particular for their patience, the Academic Teachers, but also all the citizens – patients who hold me up to now, tenderly in their arms.

Thank you all, repeating myself in silence. “ 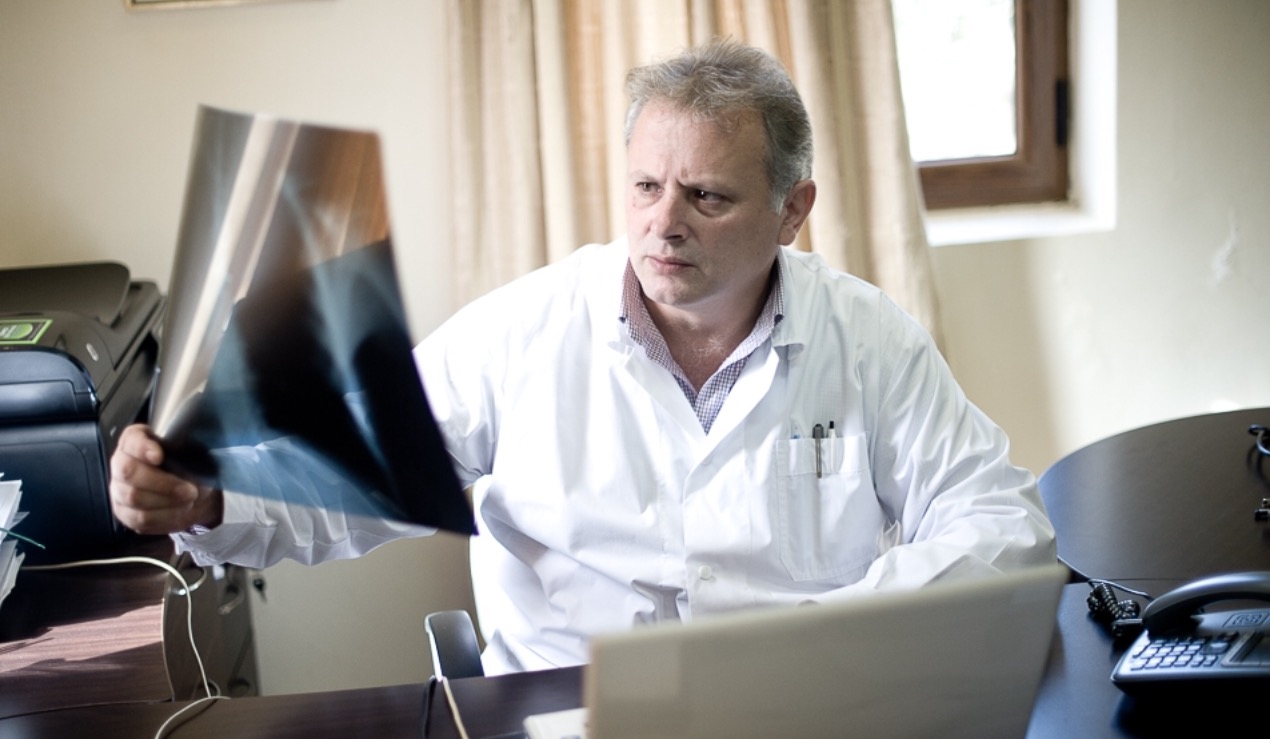 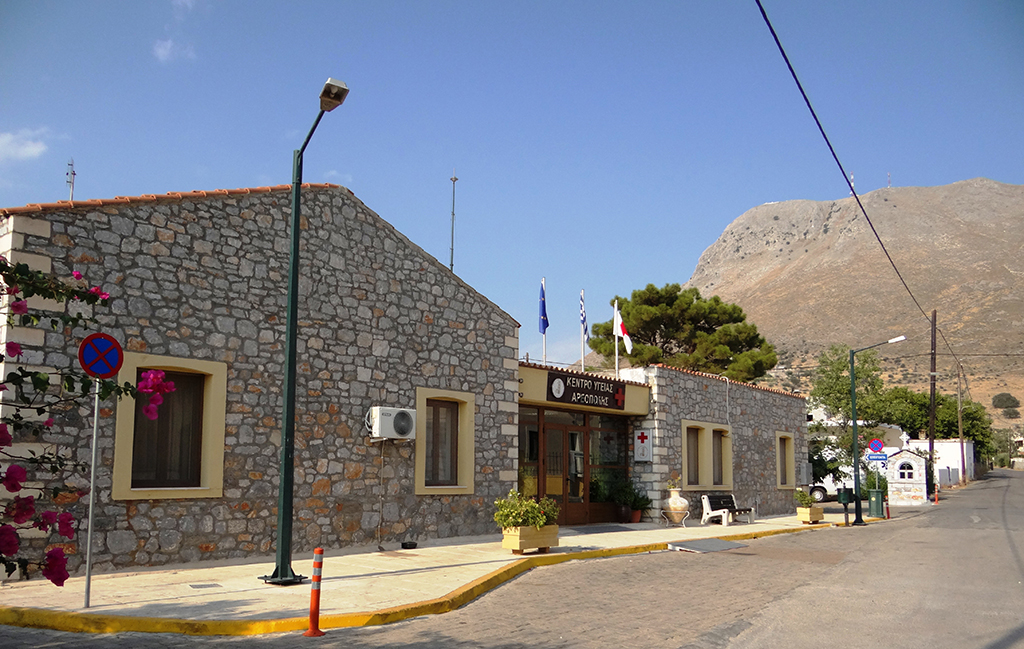 In addition, he introduced the education of undergraduate students in Primary Health Care into the study curriculum of NKUA; medical students from NKUA have been coming to the Health Centers for their first contact with clinical practice and Primary Care as part of their studies (practical exercise of the Applied Physiology course). These two Centers have been the only ones affiliated with NKUA, in light of the high quality of services.