More and more often, medicine – especially neurology and neuroscience – relies on advances in electronic systems capable of hiring, processing and interacting with biological systems. These bioelectronic systems, which are used both for a better understanding of the body and for the treatment of illnesses, need components that can monitor body signals. 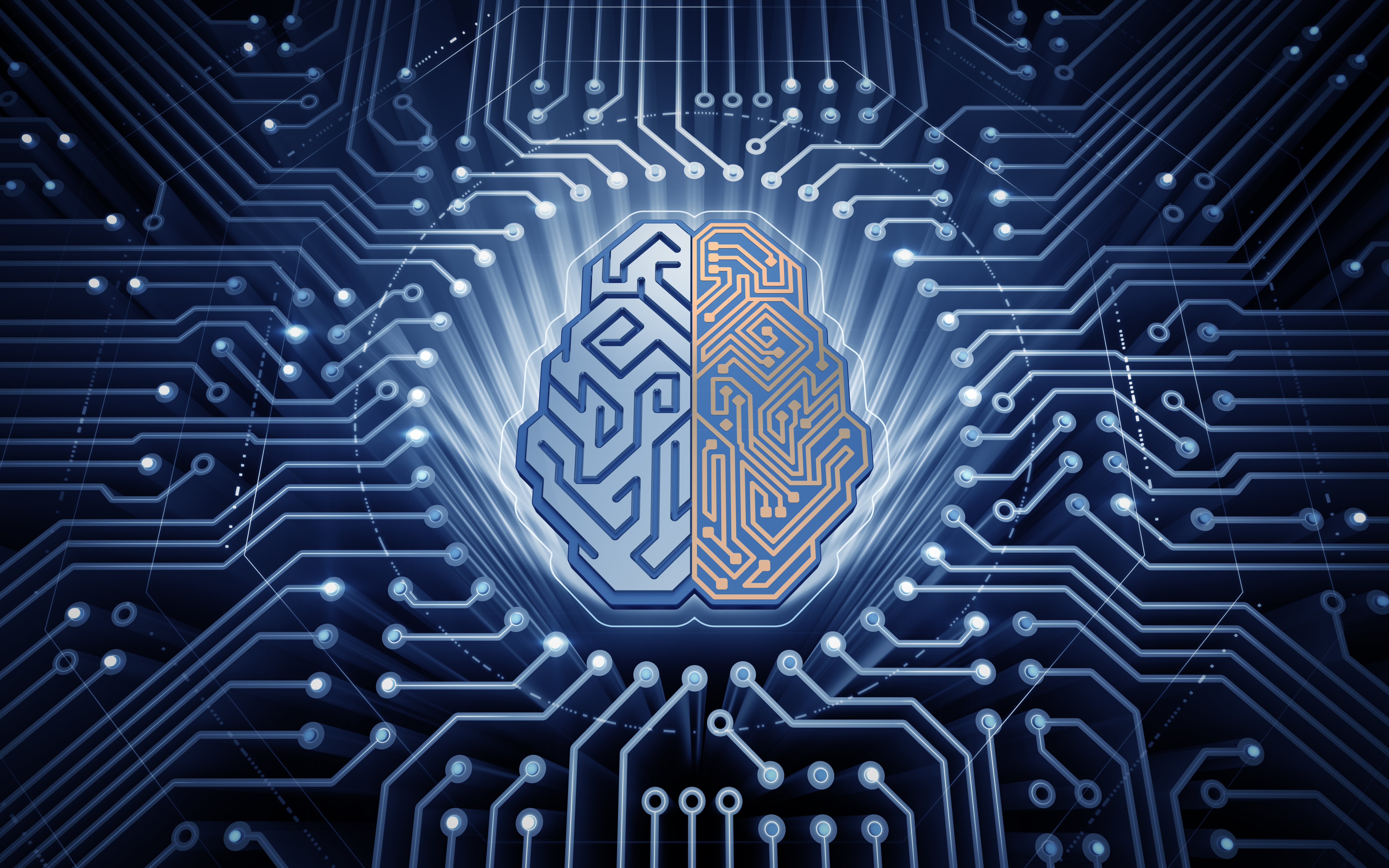 At the core of such bioelectronic systems are the transistors. But to date, scientists have failed to make transistors that meet all the necessary conditions for use within the human body, such as being safe, reliable, fast, and durable for a long period of time.

The collaborating researchers at the School of Engineering and Applied Sciences, the Medical Center, the Department of Neurology and the Institute of Genomics Medicine of Columbia University in New York, led by Dr. George Spyropoulos and assistant professor Dion Khodagholy of the Department of Electrical Engineering, published in the journal Science Advances, developed the first biocompatible ion transistor that is fast enough to detect in real-time the signals in the brain. 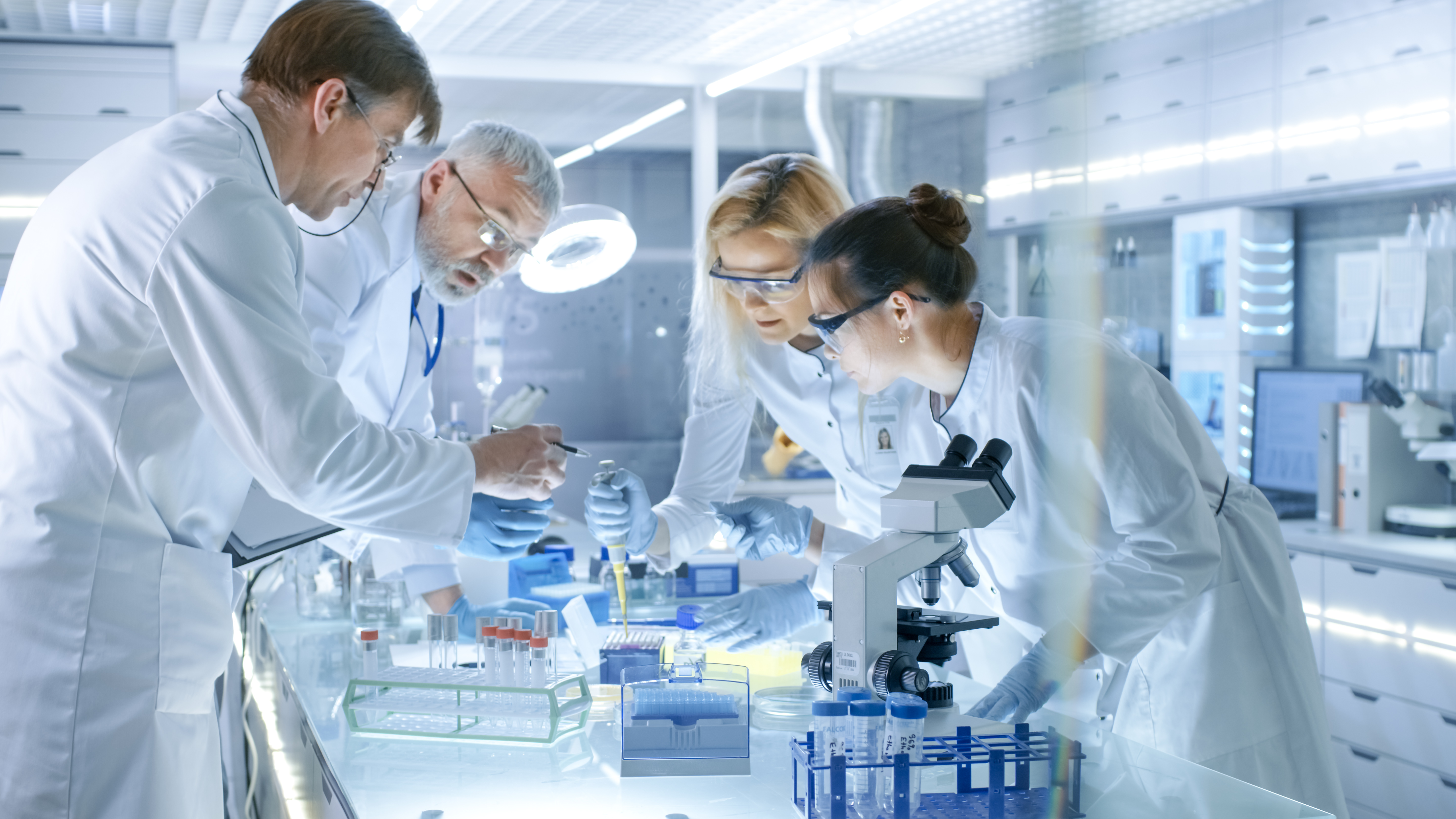 The organic electrochemical transistor (IGT), which works by moving the ions into a conductive polymeric channel, provides a tiny and soft interface with human skin. Thanks to the new transistor, from fully biodegradable materials, it is now possible to make safer, smaller and smarter bioelectronic devices, such as brain-machine interfaces (computer), electronics worn on the body, and therapeutic devices implanted in the body.

On the other hand, flexible plastic transistors are not fast enough to be used in neurophysiology applications. The new transistor is considered superior to the pre-existing and will be easier to use in biomedicine. 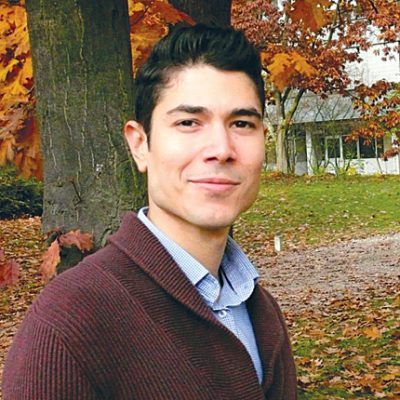 Giorgos Spyropoulos graduated from the Department of Materials Science and Technology of the University of Crete and received his Ph.D. from the German University of Friedrich Alexander Elrlanden-Nuremberg. His post-doctoral research in the US focuses on ‘translational neuro-electronics’, namely in the development of organic electronics-based neuronal devices.