Τhe Council of the Space Research Committee (COSPAR) has selected Athens, Greece as the host city of the 44th COSPAR Scientific Assembly. The assembly will take place from 16 to 24 July 2022.

The Athenian candidacy was picked among the other competing cities of Warsaw, Lausanne, and Prague. Athens was selected from the first round of the voting at the 42nd COSPAR Assembly in Pasadena, California. 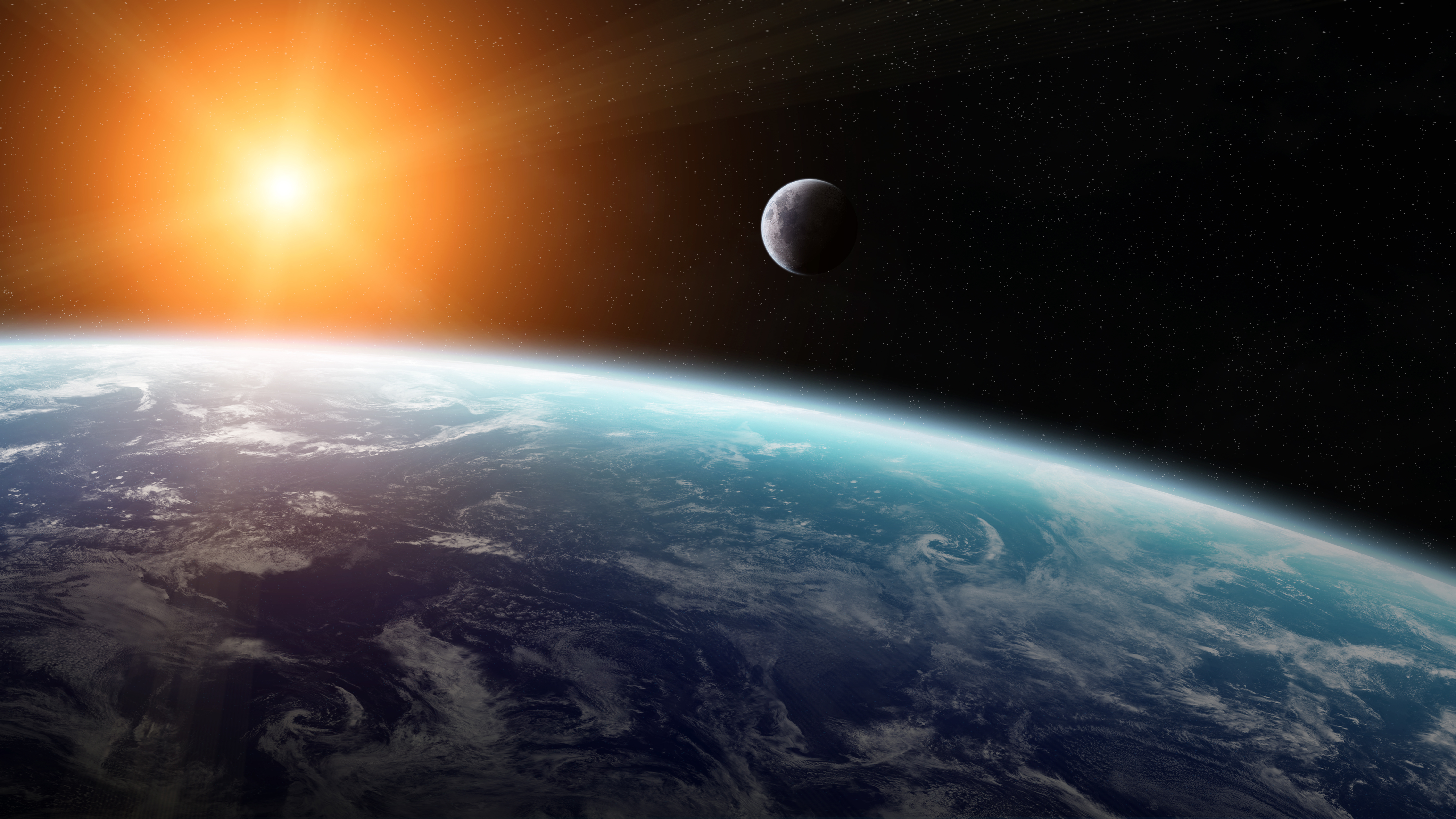 The first participation of the Local Organizing Committee Athens-COSPAR 2022 at the COSPAR Assembly, as an organizer, will take place from March 18-21, 2019, at the COSPAR Headquarters in Paris and there will be a thorough presentation of all the necessary preparations for Athens to host COSPAR 2022.

The Local Organizing Committee of COSPAR 2022 published the video that spearheaded the successful Greek campaign. The video was produced by WHITE ROOM in collaboration with state broadcaster ERT and the Eugenidio Planetarium.

COSPAR’s international Assembly has been unofficially termed the “Space Olympics” and is hosted on a different continent every two years. The Athens Assembly is expected to draw 3,000-4,000 scientists from universities and research centers from around the world, as well as representatives of the largest international space agencies. Some of the largest companies in space technology are expected to showcase their products at stands. 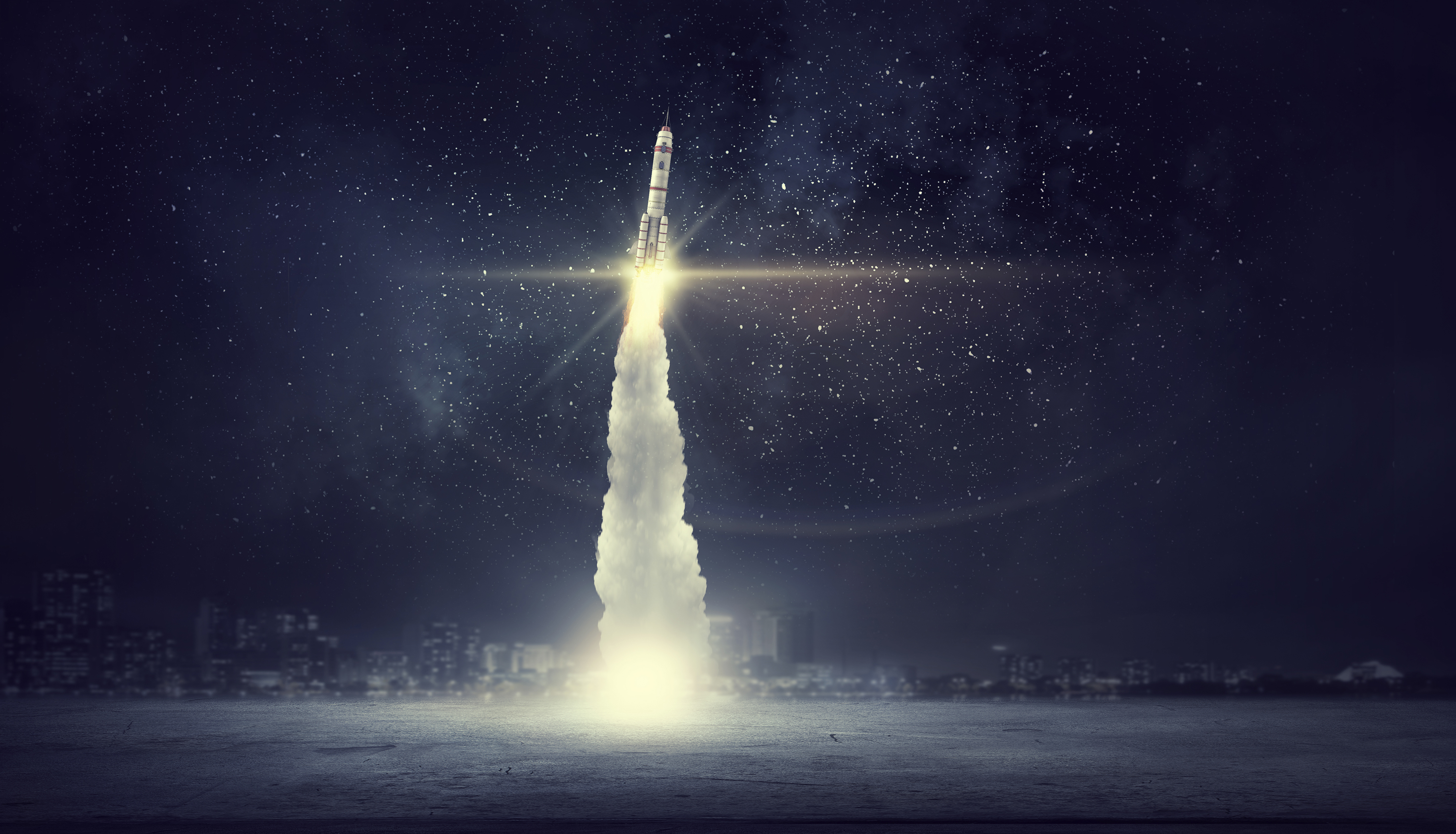 The 44th COSPAR Scientific Assembly will feature a number of scientific events covering all disciplines of space research, such as Earth sciences, planetary exploration, astronomy, astrophysics and the heliosphere. 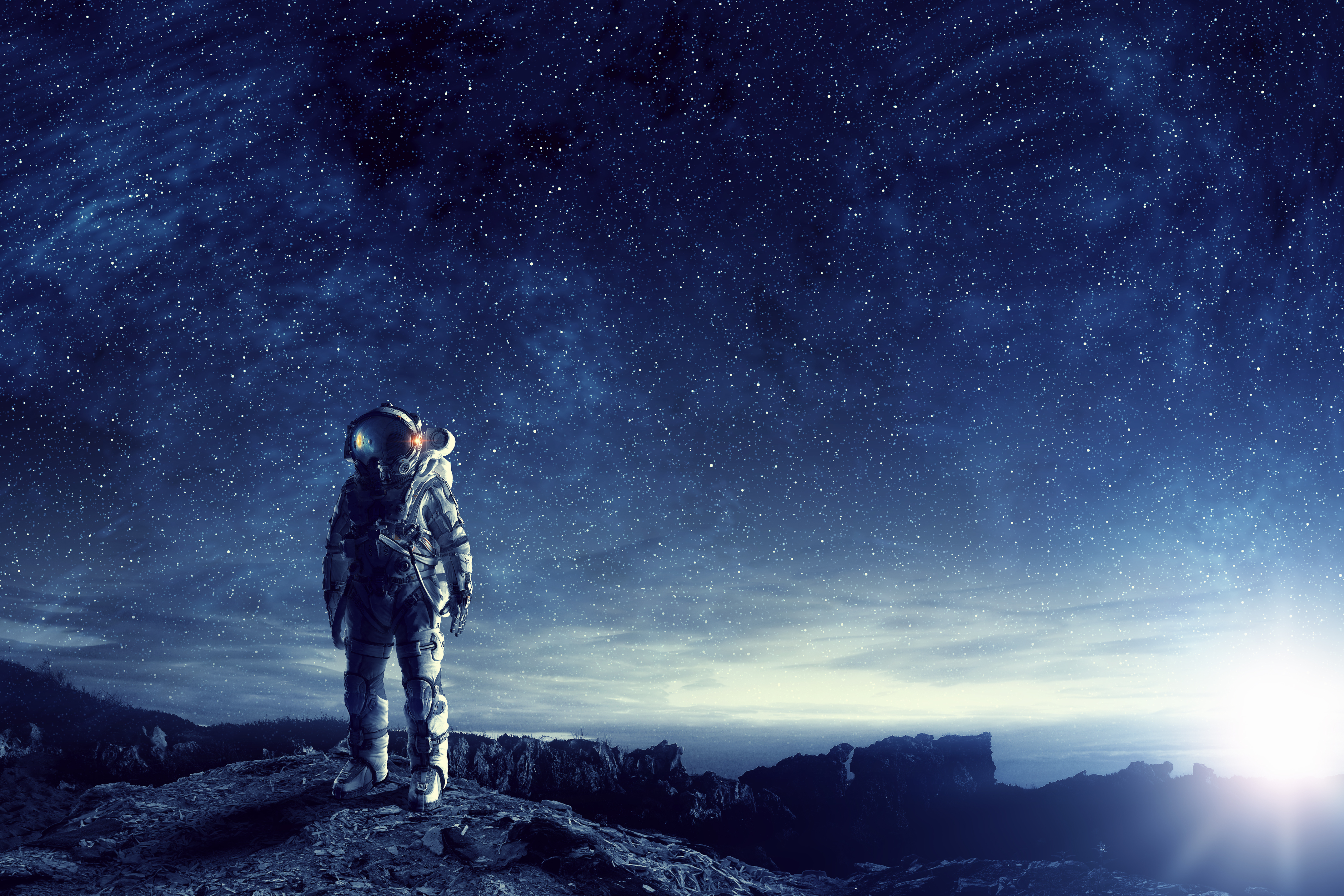 Greece’s candidacy for 2022 was prepared by the Space Research and Technology Bureau of the Academy of Athens and was actively supported by many public and private entities, the City of Athens, Ministries, almost all of the Universities and Research Institutions in the country, while it also received support from scientists of the Greek diaspora. 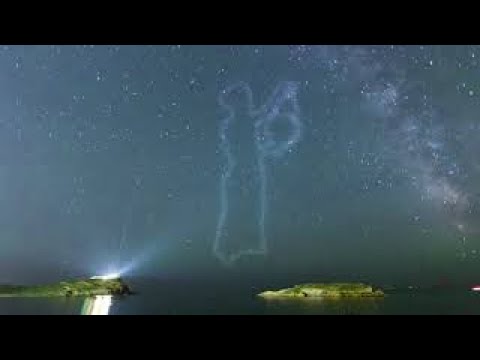