Antonis Sikaris is the Greek climber who has set the goal to continue making history in the field of mountaineering, as with his 29-year course and experience in the mountains of the world, he aspires to add two more peaks -with an altitude of over 8000m- from the so-called “Grand Slam” for climbing (14 peaks over 8,000m) in his accomplishments.

To date, he has successfully climbed to three of the world’s toughest and harsh mountain tops, the highest being Everest at 8.848m, the third highest Kangchenjunga at 8.586m, the eighth highest Manaslu at 8.163m, and he has attempted the seventh highest Dhaulagiri at 8.167m (reached 6,600m), while he is the only Greek who has accomplished all of the above. 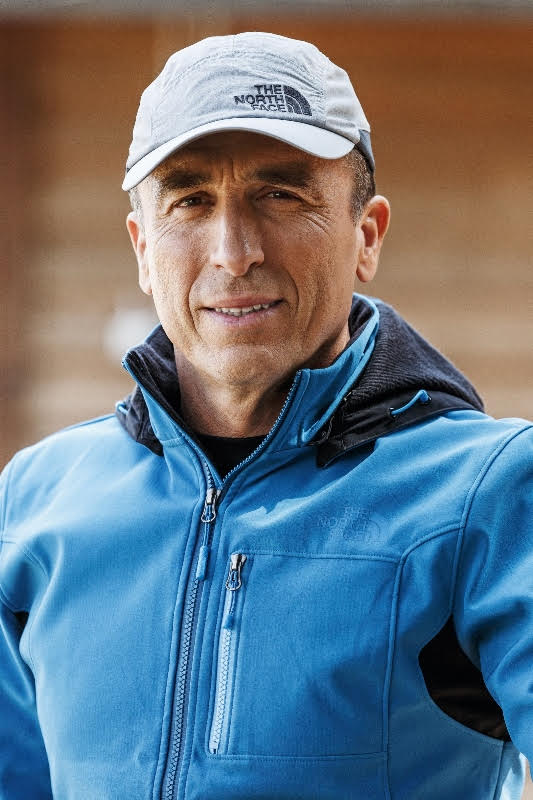 In the mountain of Makalu, the Greek climber Haris Kyriakakis lost his life on May 26th 2010, during the descent following the triumph of his ascension to the top, and in this way he added his name to the list of brave men who fell in their effort to bring the human soul to its absolute limits.

The life of Haris Kyriakakis may have been lost, but hopefully for centuries to come, the Himalayas will be covered with snow and ice, and his body will remain as it was at his most brave moment. It is a kind of tribute from the highest and most hostile mountains of the Earth to those who fall trying to conquer them. 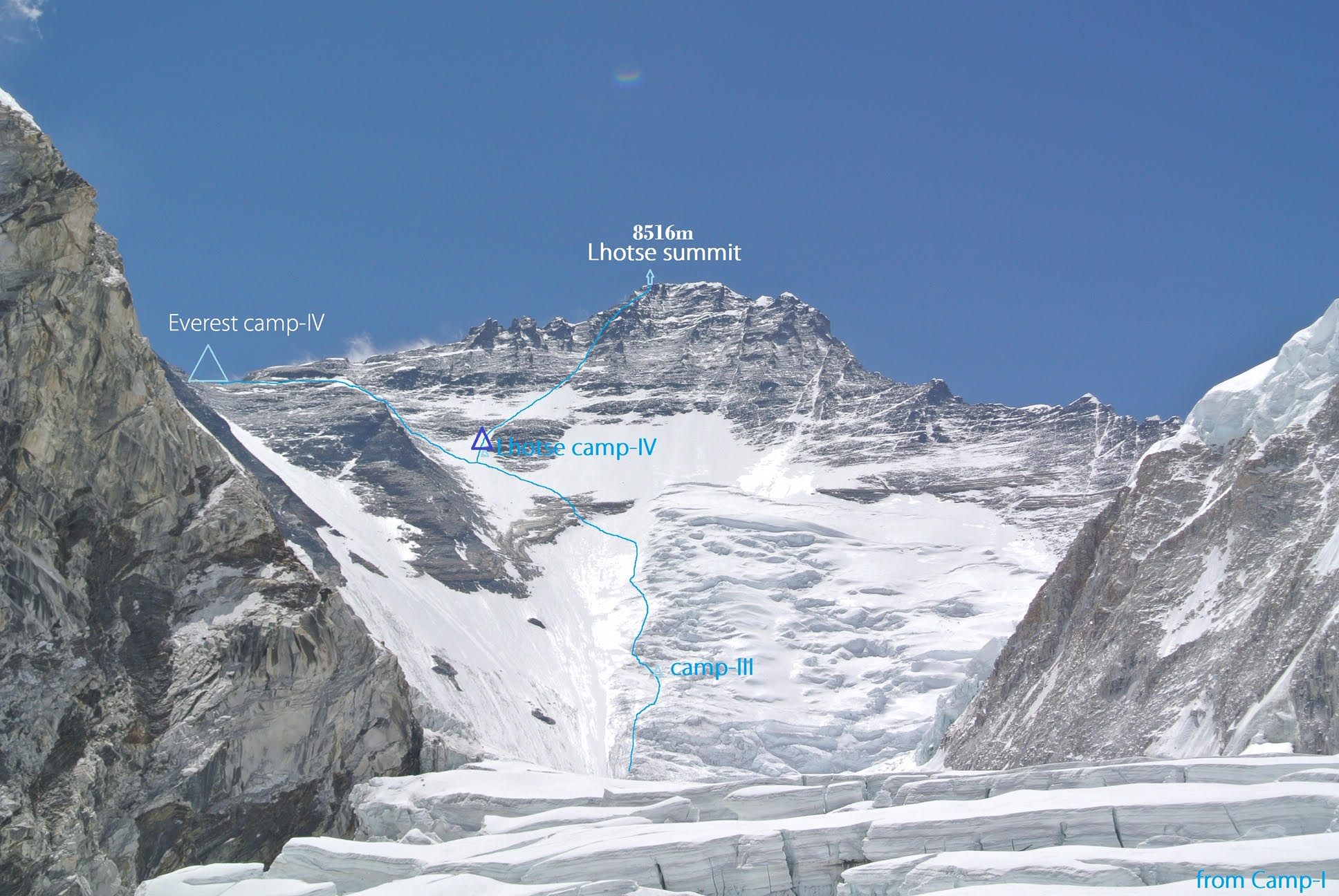 Lhotse is the fourth highest mountain on Earth and connected to Everest via the South Pole. The word “Lhotse” means the South Top in Tibetan. In addition to its main peak at 8,516m (East), there is the Medieval Loch (8.414m) and Loch Sahar (8.383m). It is located on the border between Tibet, China and Nepal’s Kubu region.

The Lhotse mountain was first conquered by the Swiss Ernst Reiss and Fritz Luchsinger who participated in a Swiss mission on May 18, 1956. The route from the Base Camp to the 7,800m is the same as that of Everest but from there even higher to the camp -IV becomes even more dangerous due to the number of rock falls. Lhotse has a mortality rate of 2.45% for those who have managed to reach the top. 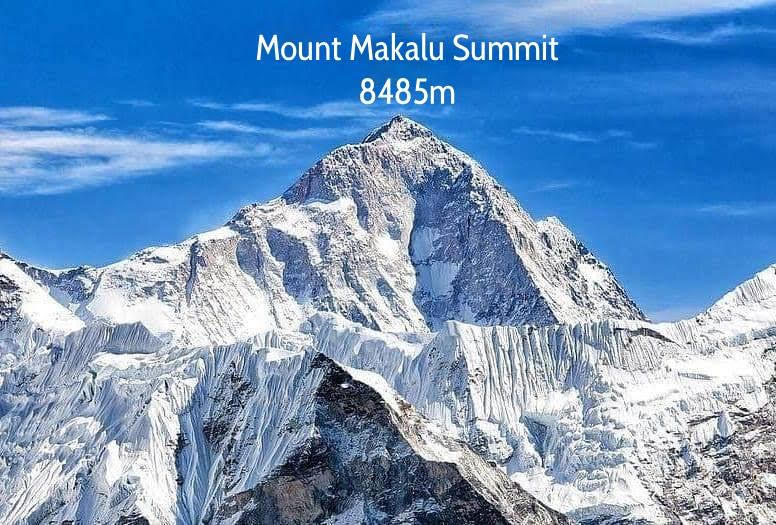 The Makalu Mountain (in the Nepali language मकालु) is the fifth tallest mountain on the Earth, at a height of 8.485m, located 20km southeast of Mount Everest on the border of China and Nepal. The shape of the Mecca resembles that of a quadrilateral pyramid. The name Makalou means “black mountain”. The Frenchman Lionel Terre and Jean Cuzi took part in a French mission on May 15, 1955.

Only 5 of the first 16 missions managed to reach the peak of Makalu, which has very demanding slopes narrow and knife cuts . Of the 8,000m and above, it presents a great technical difficulty and climbing takes place in a mixed rock and ice field. 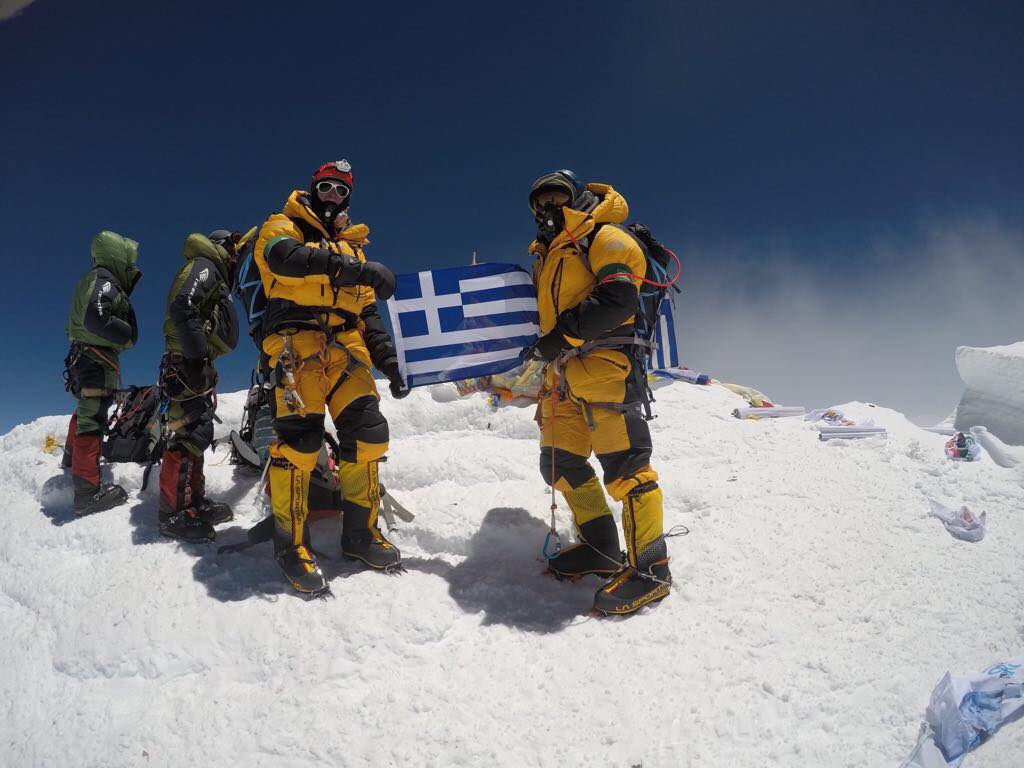