Greek Revolution of 1821 “travels” to Hollywood

In the mountains of Albuquerque, New Mexico, where the shooting of the film “Cliffs of freedom” took place, stunning scenes came to life straight from the pages of Greek History.

Hollywood made a film of Greek-Turkish love during the Revolution and starring among others is the Oscar-winner, Christopher Plumer. Patti LuPone, Tania Raymonde, and Raza Jeffrey are just a few of the other prominent actors included in the cast. The production wanted Christian Bale, Javier Bardem and Penelope Cruz, to join the cast but they did not manage it. 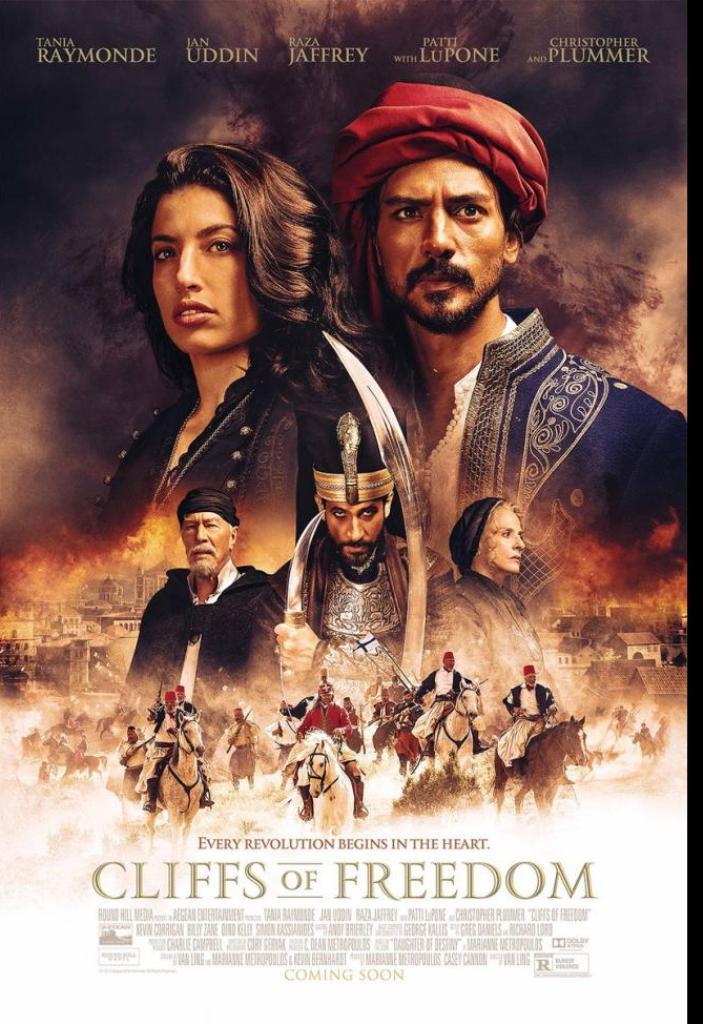 The 137 minutes of the dramatic film unleashes the passion of the Greek nation to rid itself of the Turkish conquerors. Behind the war, however, another kind of war defines the destiny of the protagonist, played by actress Tania Raymonde.

It is the story of a condemned romantic adventure between a brave young peasant woman and a controversial Turkish officer at the dawn of the Greek War of Independence against the Ottoman Empire in 1821. Twenty-year-old Anna-Christina accepts the arrows of love from Colonel Tariq, a rising star of the Turkish army, who has great doubts about the barbarous methods the Turks use to govern. 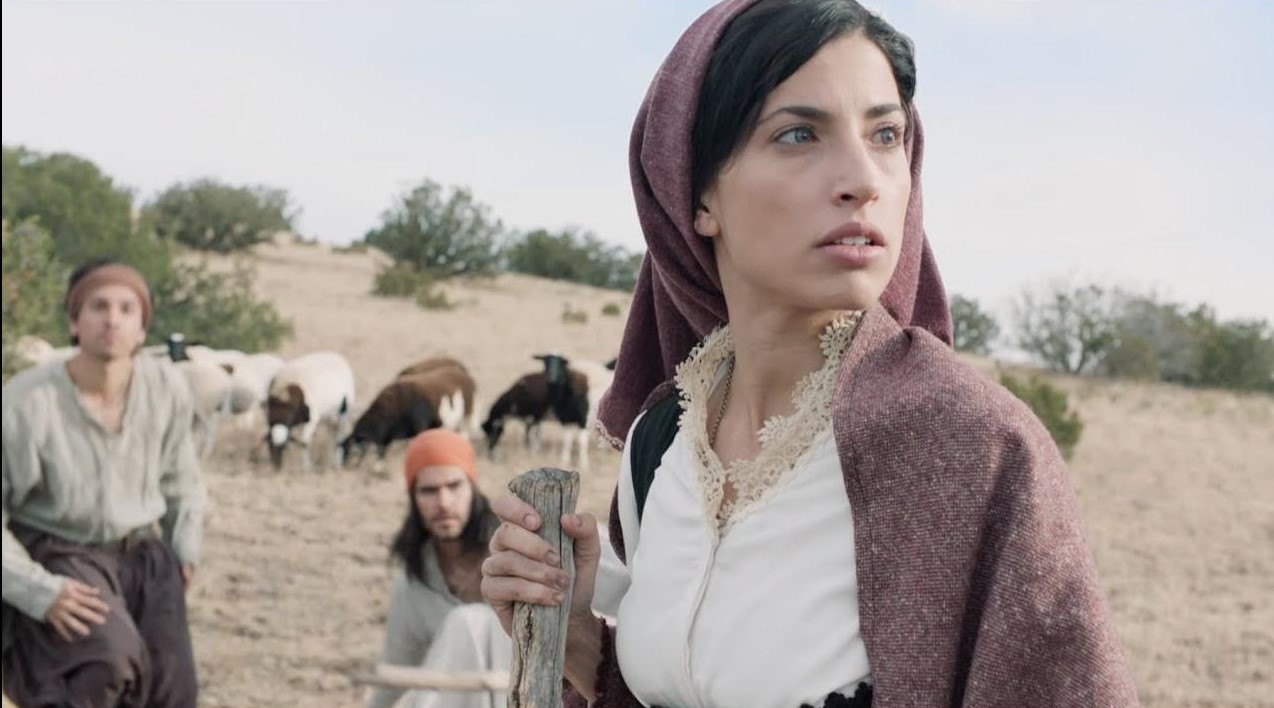 The film is directed by the famous Chinese Van Lig who had worked for major productions in the past, such as Titanic and Terminator. “The battle with freedom is an international battle,” notes the director, explaining that he has worked on the classic melodramas of the cinema. “It is a historical romance that takes place in one of the great, key moments of history. The Greek Battle of Independence over the Ottoman Empire, “Ling says, adding:

“The film has to do with freedom: To live in a free society, to love whoever you want, to believe what is in your heart, to have the freedom to choose your destiny… We wanted to make a film in the standards of classical dramas of the past, although it was difficult to revive epic battles with the budget of an independent production. “ 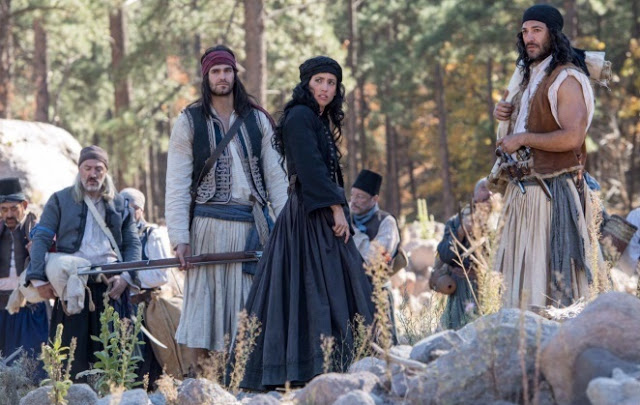 The scenario is signed by producer Marian Mitropoulos, the wife of Greek-American billionaire Dean Mitropoulos. Marian Mitropoulos for more than 10 years has been trying to bring to the big screen the story she wrote about the love of a Greek woman and a Turk against the backdrop of the 1821 Revolution.

The production was undertaken by Mitropoulos’ Aegean Entertainment and Keys Kanon’s RanchWorks Picture Show and the shooting took place from 12 October 2016 to 10 January 2017 in Albuquerque, New Mexico (the landscapes of the “Breaking Bad’’ series).