A few days after the 91st Academy Awards ceremony and the Oscar for Olivia Colman as Best Actress in Lanthimos’ “The Favourite” , the Greek director is already working on his next project.

The book’s plot follows a corrupt small town sheriff who manipulates those around him in order to gain power and win the next election. Lanthimos has long been attracted to themes of power, manipulation, and social dynamics, so this plot is right up his alley. 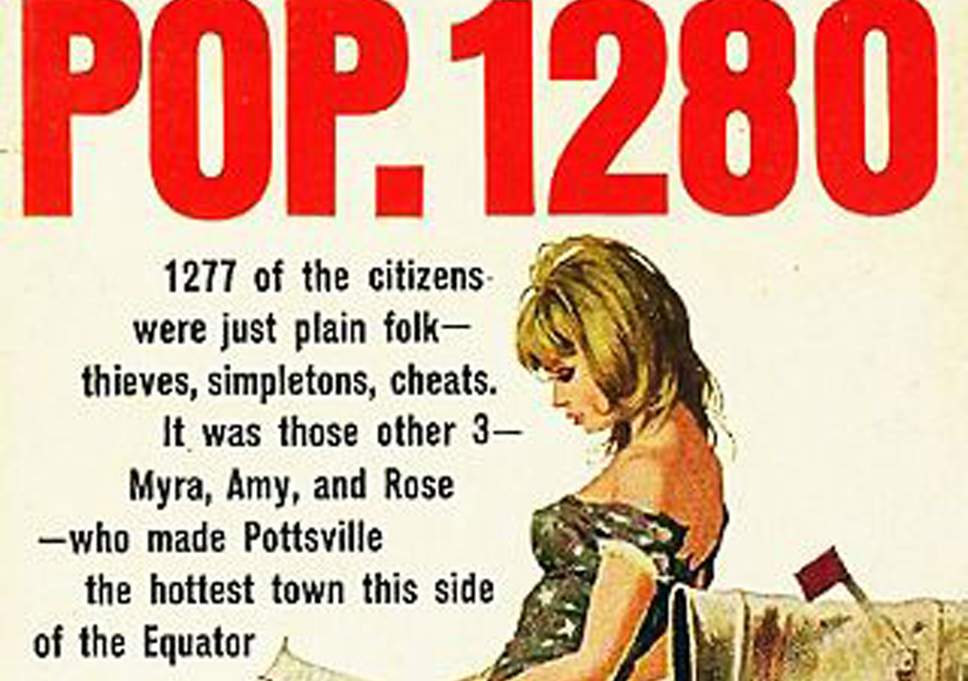 Pop.1280 was also the basis for the 1981 Bertrand Tavernier-directed French-language film, Coup de Torchon, Oscar nominated for Best Foreign Film. Among Thompson’s adapted novels are two version of The Getaway from directors Sam Peckinpah and later Roger Donaldson, the Stephen Frears-directed The Grifters, After Dark, My Sweet and The Killer Inside Me.

Element Pictures and Imperative Entertainment will be producing the film. Element has already produced three of Lanthimos’ previous films, including “The Lobster” and “The Favourite”. No cast has been attached yet, and the release date is still unknown. 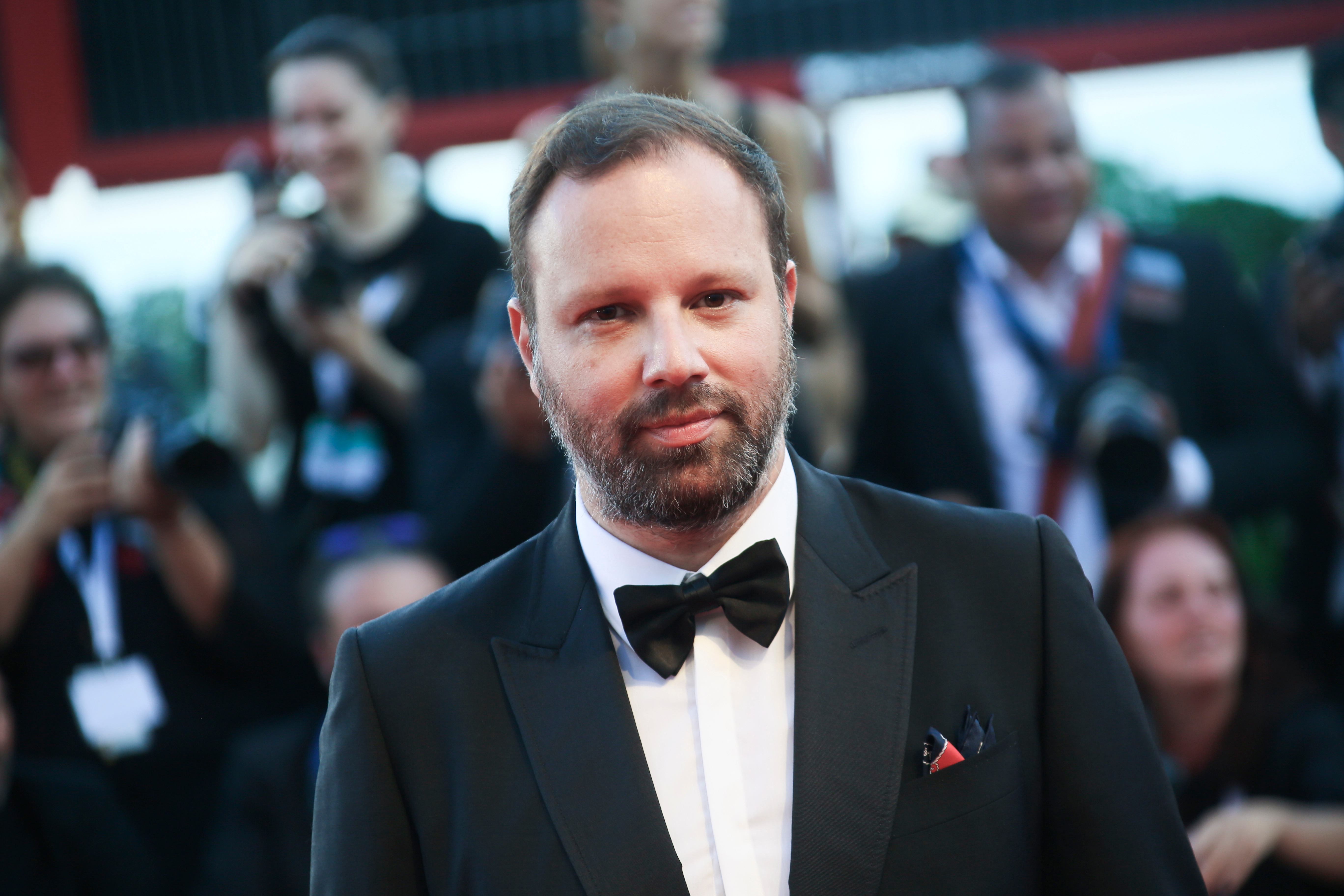 Project is high priority. Even though he didn’t pick up an Oscar as Best Director for “The Favourite”, Yorgos Lanthimos’ Oscar buzz, with 10 nominations and 1 win, has put him in high demand.