In the Top 10 of the world ranking

Greek tennis champion Stefanos Tsitsipas has managed, in March 2019, to enter the Top 10 of the world ranking for the first time and was in the ATP final for the second consecutive -and fifth overall- time in his career.

It’s great to be joining this “elite club” of players… striving for more and better.#TsitsiFast 💨 https://t.co/3TPmdmr3mS

In an excellent Dubai Championship semifinal, which lasted for about three hours, Tsitsipas won with 2-1 sets Gael Monfils and passed to the final where he met Roger Federer.

In the first set of the semi-finals, the Greek tennis player started out loud and taking the first three games while doing a break in the French service, managed to score 3-0, showing a mood to dominate. However, Monfils not only did not leave them but played the best tennis in the rest of the set and overturned the situation by winning five consecutive games. Tsitsipas reduced 5-4, but did not do much more than losing the first set with 6-4. The 32-year-old Frenchman broke into the third game of the second set and escaped 3-1, keeping his serve. Tsitsipas, however, found the mental stock and overturned the situation by making his own three-game series before Monfils kept his serve and put a 4-4 draw.

In the 5-4 of the second set, the Greek champion had a set point, but while the Monfils forehand was originally given off, the Frenchman was justified and kept his serve for 5-5. Tsitsipas seemed to lose his temper, but he took the next game and put pressure on Monfils again, who finally kept his serve and the set went to the tie break. There, Tsitsipas was great and celebrated the 7-4 draw and all would be judged in the third and final set. 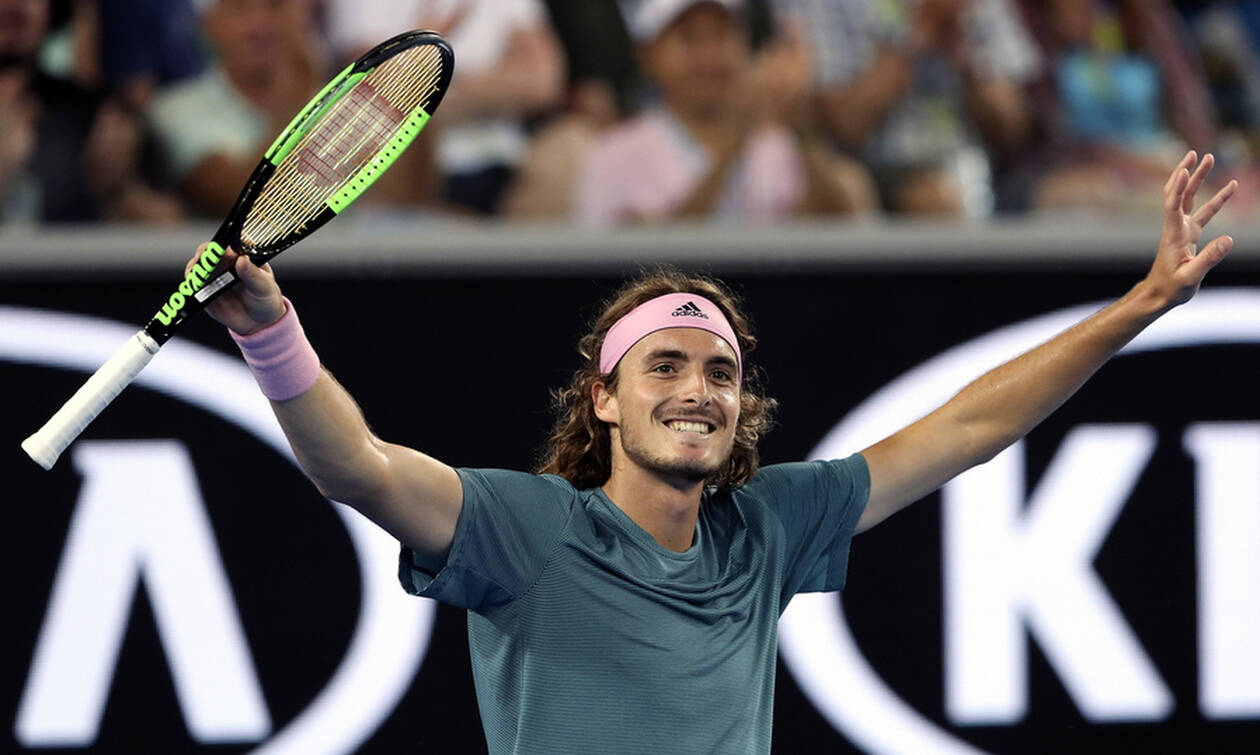 The fifth game of the third track was crucial. Tsitsipas missed two chances for a break and eventually Monfils kept his serve and went ahead 3-2. The eighth was very difficult for the Greek tennis player. Monfils first pushed Tsitsipas, but the latter “broke” 4 breakpoints and eventually equalized 4-4. Then the two tennis players kept their service easily until the 12th game. There, Tsitsipas struggled but eventually equalized 6-6 and sent the set to the tie break.

The 20-year-old Greek tennis player was again better than his opponent and with 7-4 he won the win and qualifying for the final, where he met Roger Federer, who had won earlier at the Australian Open.

Stefanos Tsitsipas participated in a final ATP event for the second consecutive time, as he had won the tournament Marseille and had his 11th place in the world ranking.

He did not, however, make his miracle again to Roger Federer. The Swiss tennis player was imposed 6-4, 6-4 in the Dubai Tennis Championship final and at the same time he reached 100 titles in his long brilliant career. 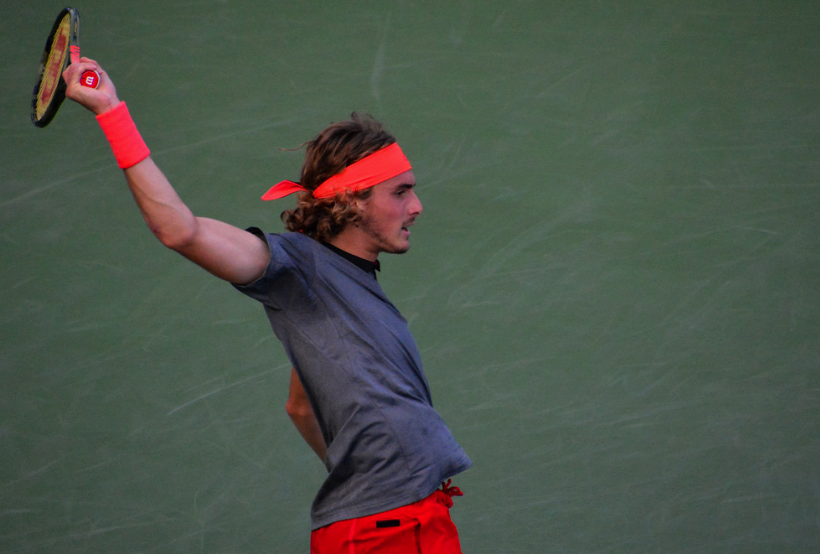 In the first set Roger Federer made the break just in the first game of the game and then kept his serve to precede with 2-0. Beyond that, Federer had gone to the set just where he wanted and just keeping his serve for the rest of his life, he reached his conquest 6-4.

In the second set the two athletes kept their serve until the ninth game. Federer then managed to break the Chitschipa’s serve and then kept his serve to win the title. Roger Federer was almost unreachable in his game. By contrast, Stefanos Tsitsipas has shown himself staying in power and not having a clear mind at some points in the race. However, he proved that in each game he improves and that from his participation in Dubai he got only positive elements. 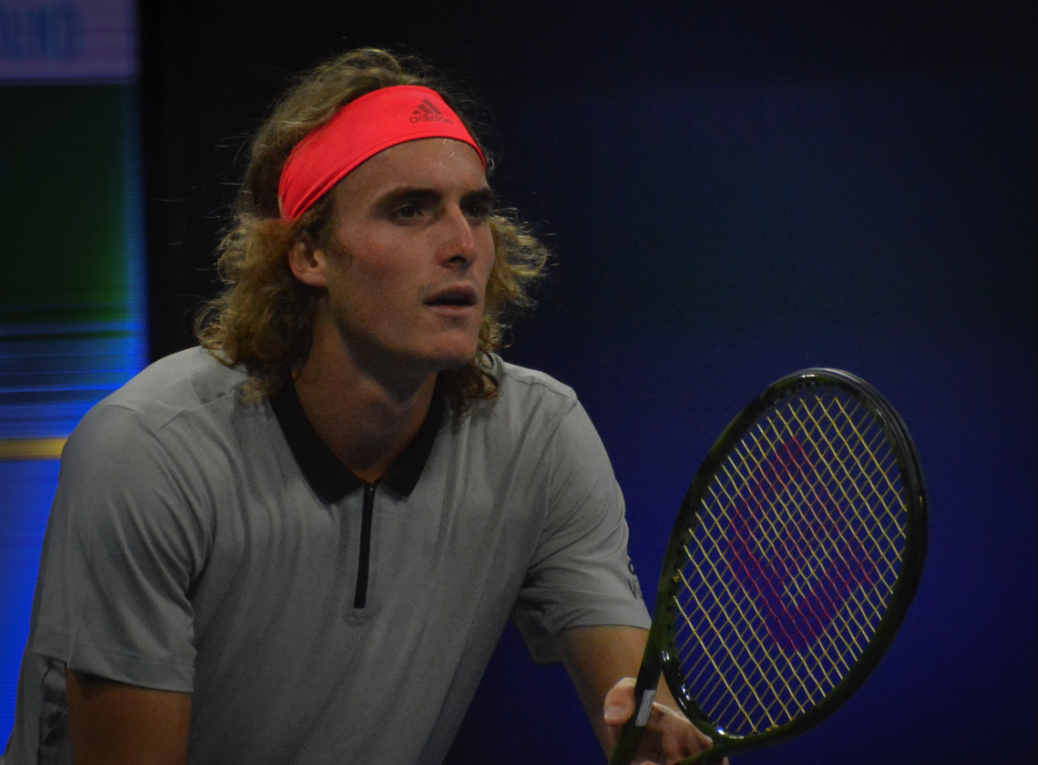 Novak Djokovic remains at the top of the world ranking, Rafael Nadal is second, with Alexander Zverev in third place and now the Top 10 in the world ranking is as follows with Stefanos Tsitsipas at No. 10: