Greece had a great presence at the 2019 European Athletics Indoor Championships in Glascow, after winning 4 medals, including the gold medal of Miltos Tentoglou in long jump.

The 20-year-old champion with a jump at 8.38m. won the gold medal in the European championship and made the best performance this year in the world.

“I dedicate it to my family, coach Giorgos Pomaski, but also to my first coach from Grevena Vangelis Papanikos, who came here today to support me. I also dedicate it all over Greece that supports and watched me today”, was the first comment from the Greek champion. 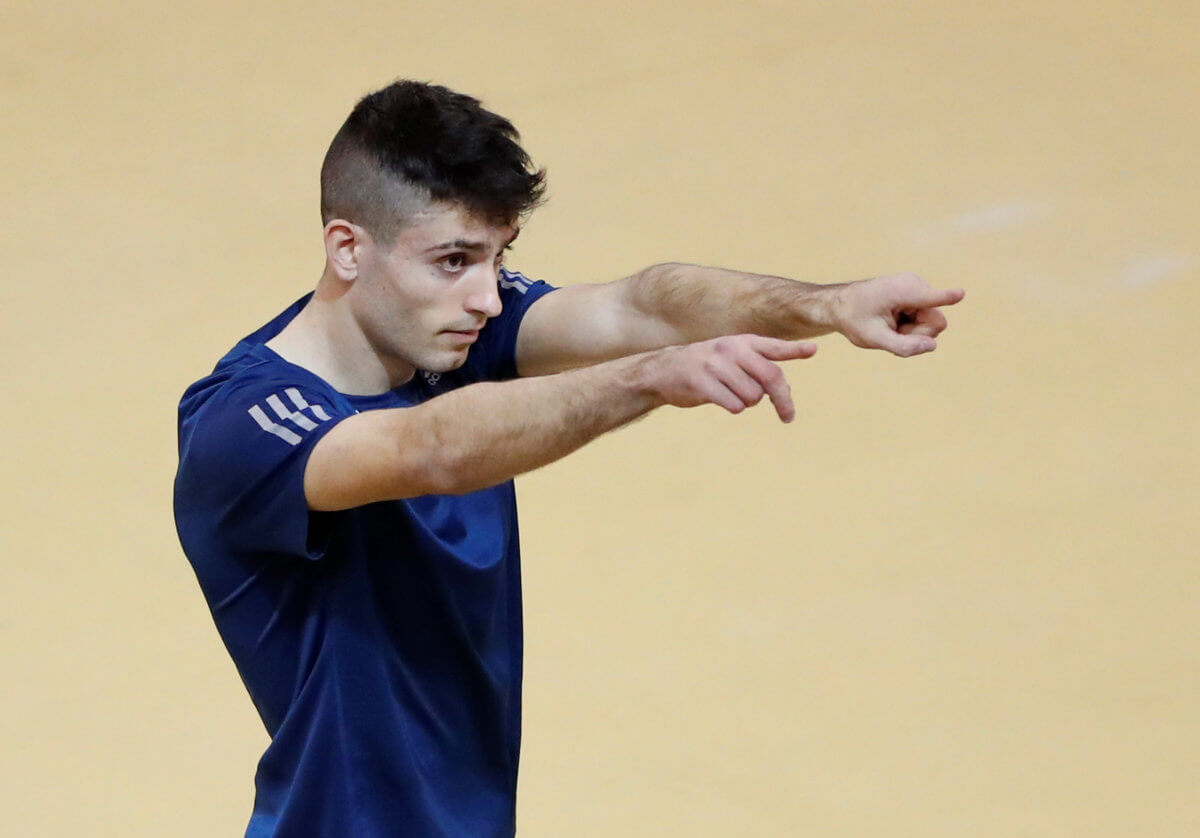 The performance of 8.38m. is a Hellenic record of indoor tracks and the second best ever performance after the 8.66m jump from Louis Chatoumas. Miltos Tentoglou also won the first place in the European Athletics Indoor Championship in August 2018.

Voula Papachristou won the silver medal in triple jump. The Greek athlete, in her 4th participation in the competition and in her second match this year, jumped 14.50m in her first attempt, which is a new personal record and after the bronze medal in 2017, she won the silver medal at the European Athletics Indoor Championship.

“After the injury, I went into intensive care and for this reason I thank the entire medical staff of the federation. I came to Glasgow with a risk and I did it. My body endured and applied what my coach asked. It took a lot of patience and concentration”, Papachristou said after her attempts. 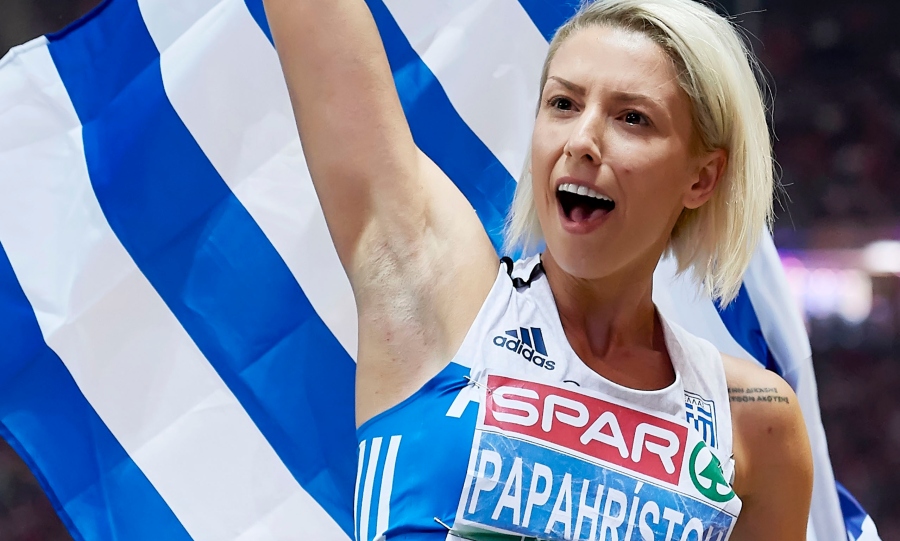 Kostas Baniotis made a great appearance in the high jump final. The Greek jumper won the silver medal by jumping to 2.26m and thus reached a medal in his 5th participation in the event.

“It was my fifth and final European Athletics Indoor Championship and I wanted to enjoy it, to live it. Along with my coach I worked step by step. The training went very well this year. We were calm and concentrated to achieve the max in this Championship,” the 33-year-old athlete said. 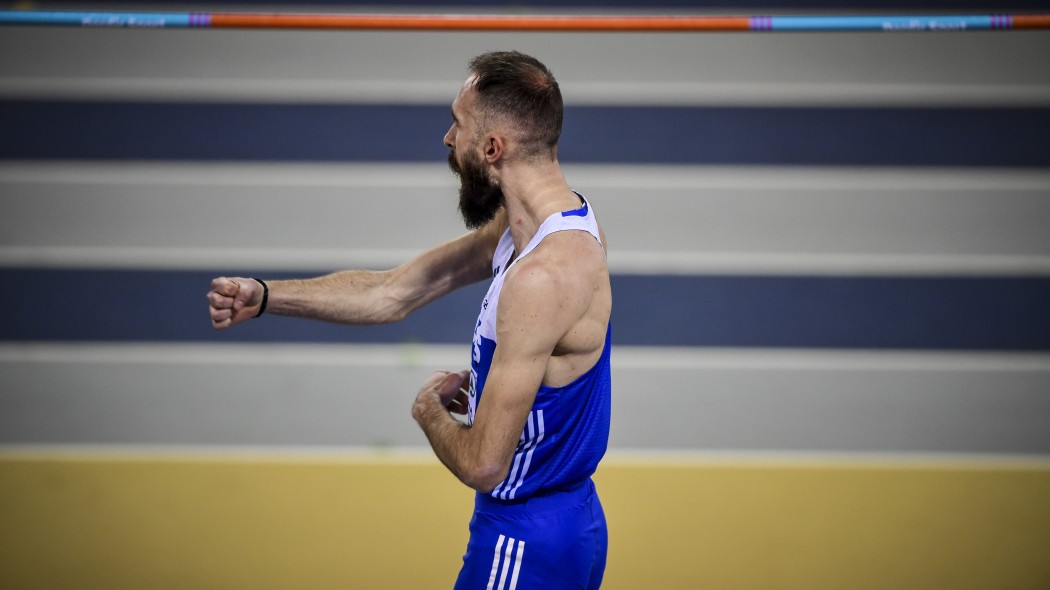 The last “blue and white” medal came from Nicole Kyriakopoulou in pole vault. The Greek athlete won the bronze medal in the final with a 4.65m jump.

“At last I managed to get a medal in an Indoor Championship that I wanted so much. It is true that I did not expect that the 4.65m would be able to give a medal. I am happy with the medal, which I want to dedicate it to my daughter, my coach and my husband and of course to those who believe and support me,” said Nicole Kyriakopoulou. 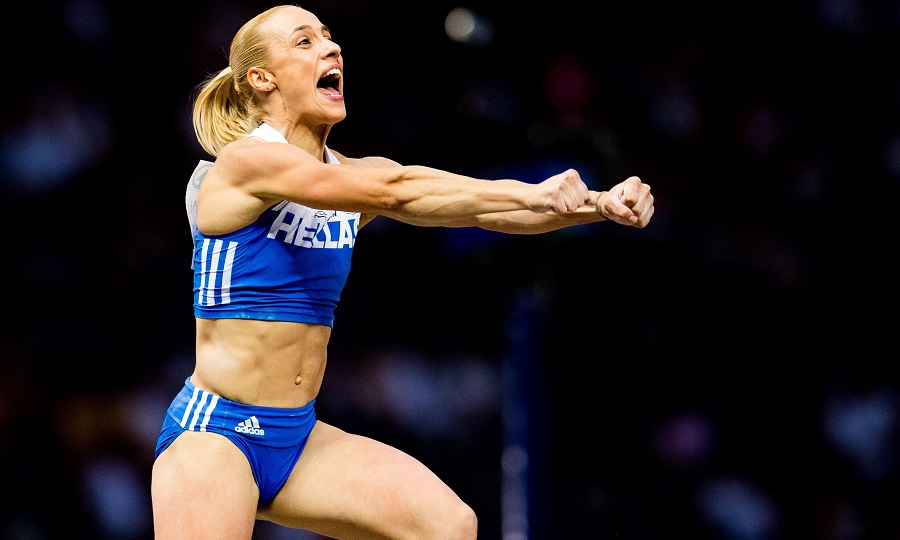 Katerina Stefanidi, an Olympic, European and World champion, was not on a good day and was ranked 4th in the final with a jump of 4.65m.

Overall, Greece was ranked 5th in the medal table of the 2019 European Athletics Indoor Championship and was higher in the list from countries with a great tradition in the sport, such as France, Germany, Ukraine, Italy and the Netherlands.