Winner of the Marseille ATP and No. 11 in the World Ranking

Greek star Stefanos Tsitsipas claimed his second ATP Tour title by beating Mikhail Kukushkin in the final of the Marseille event with a 7-5, 7-6 (7/5) victory.

Tsitsipas edged a tight opening set with the first break of the match in game 12, before falling a break behind midway through the second set. But Kazakh Kukushkin failed to serve for the set when leading 5-4, and Tsitsipas pounced to seal victory on his first match point in the tie-break.

The 20-year-old continued his excellent start to the year, which included a run to the Australian Open semi-finals on the back of a fourth-round defeat of Roger Federer, and now he will rise to a career-high No. 11 in the ATP Rankings!

Tsitsipas has a great opportunity to enter the Top10 in the world ranking for the first time. The 20-year-old tennis player with 160 points thanks to his victory in Marseille reached 2965 points and is now just 130 points behind Marin Čilić who has 3095 and holds tenth place.

It is worth mentioning that last February he was No 82 in the world ranking and is now the youngest tennis player among the top 25 in the world. 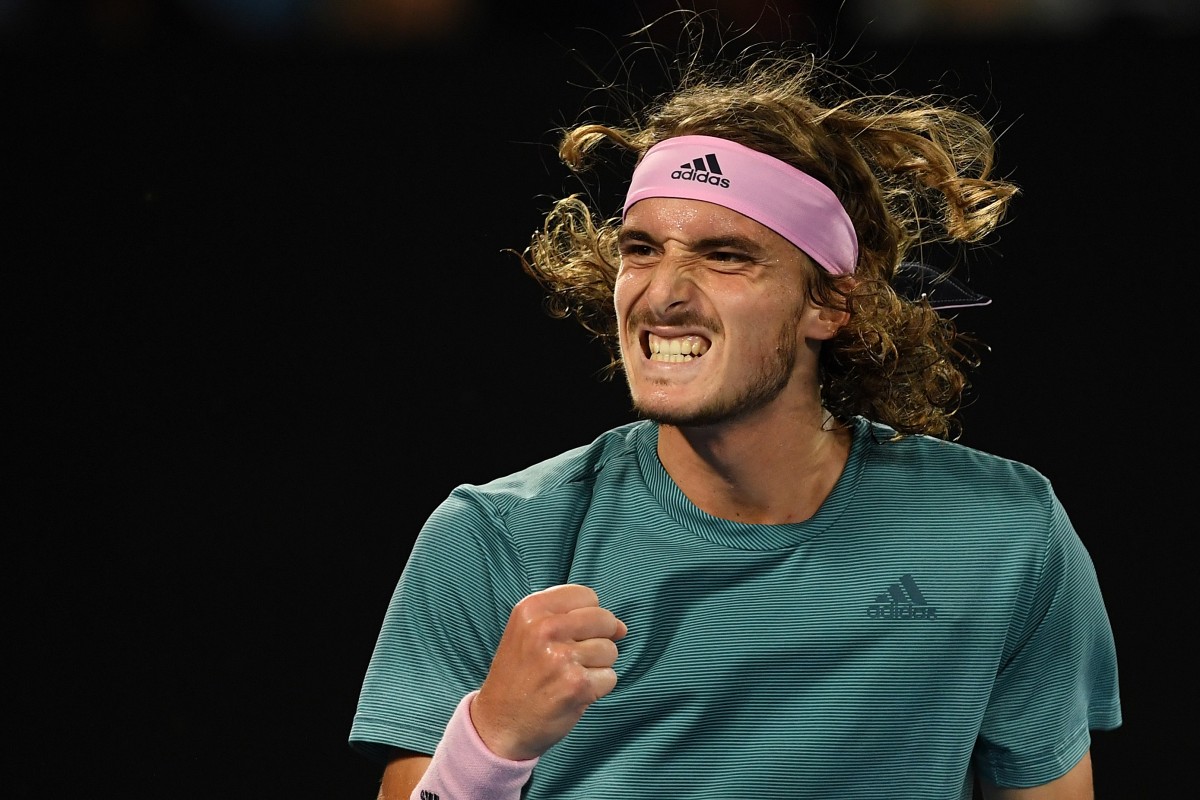 Novak Djokovic remains at the top of the list, Rafael Nadal is second, with Alexander Zverev in third place. while the top ten in the world ranking is as follows: