Two new international research studies, with one of the lead scientists being a Greek of diaspora, shed light on the Russian cave of Denisova, at the foot of the northwestern Altai Mountains of southern Siberia, as well as the mysterious homonymous ancestors of mankind.

This cave – as it emerges from the new facts – is the only known one in which both Neanderthals and their “cousins”, Denisova, lived, over a long period of time, roughly stretching before at least 200,000 to 50,000 years. It can not be ruled out that the cave dwelt by Denisova had begun even 300,000 years ago. 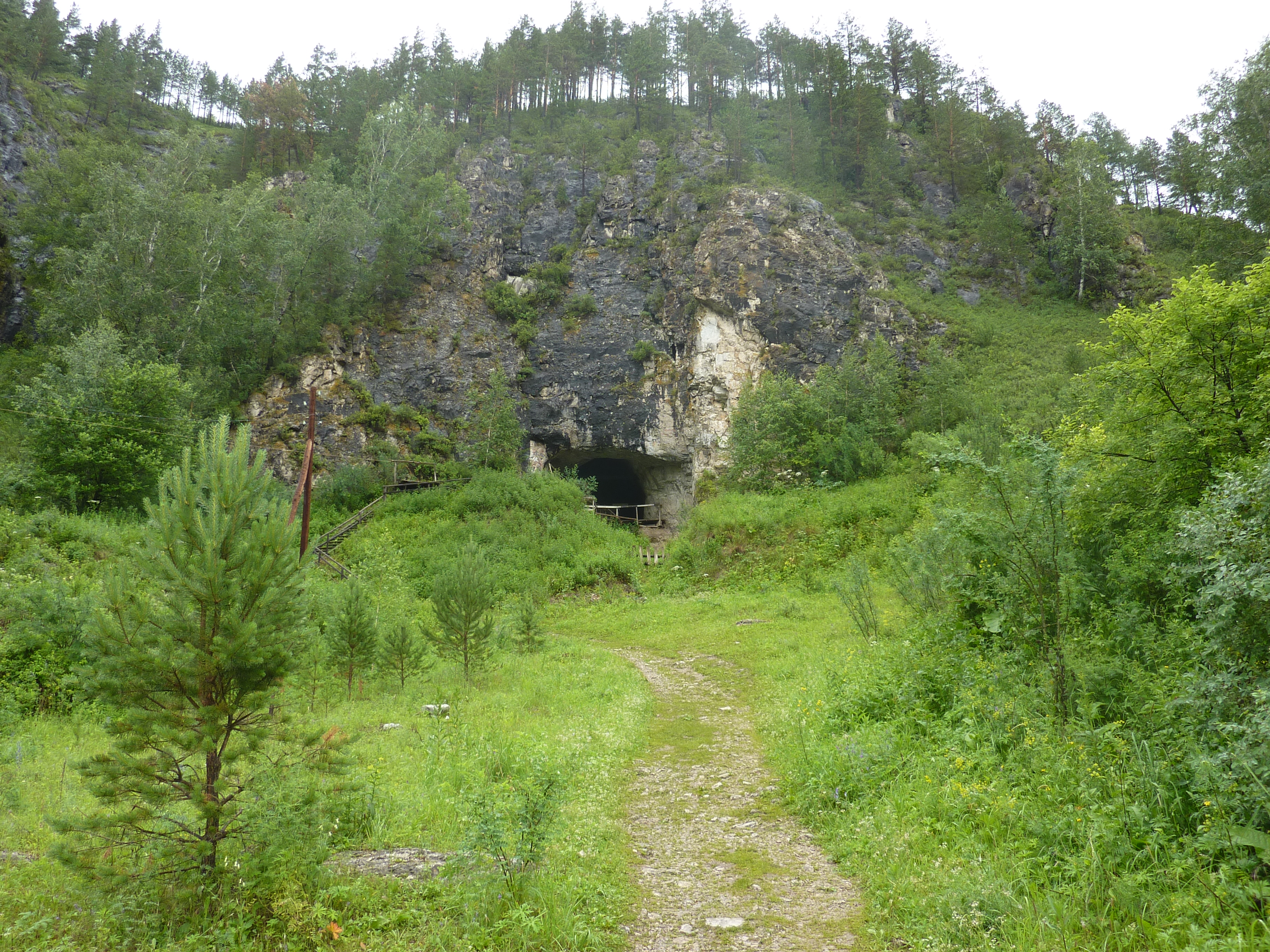 The discovery of a bone from a girl’s finger in the cave in 2010 revolutionized paleoanthropology, as the genetic analysis of this bone and other fossils and bone fossils found in the same cave revealed that they did not come from a Homo sapiens, not by Neanderthal, but by some other species of the broader Homo kind, named Denisova from the name of the cave.

Subsequent analyses have shown that many modern Asians still carry DNA from the mysterious Denisova in their genome, for whom little is known.

Now, for the first time, scientists from different countries (Germany, Russia, Britain, Canada, Australia) headed by the archaeologist-anthropologist Dr. Katerina Douka of the Max Planck Institute for Jena’s Human History Science and Zenobia Jacobs of the Australian University of Wollongong, who made two publications in the scientific journal “Nature”, presented the best dating so far for the habitation of the cave. 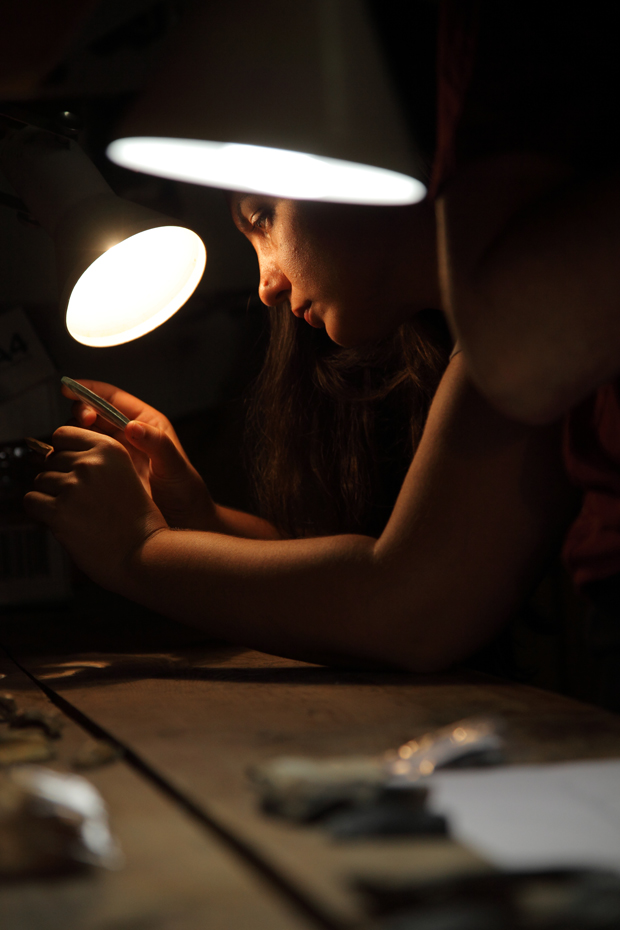 Also, the dating of artifacts – such as decorative from teeth and tusks of mammoth – found in the cave shows that these were created 49,000 to 43,000 years ago, making them the oldest discovered in northern Eurasia. Probably, according to the researchers, are Denisova’s creations.

The researchers also dated the Neanderthal fossils found in the same Siberian cave and estimated that they are between 80,000 and 180,000 years old. 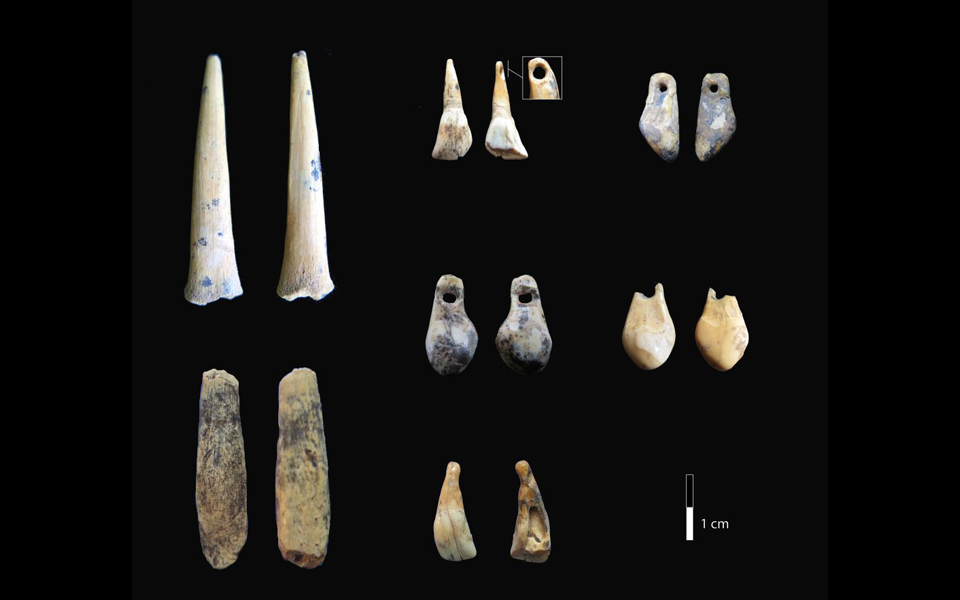 It remains unclear what kind of cohabitation there was between Neanderthal and Denisova, who are estimated to have “met” in the cave about 100,000 years ago. However, genetic analyses have shown that there have been miscegenations among them. The fossils of a daughter, the so-called Deni, who lived 79,000 to 118,000 years ago and whose – as the genetic analysis showed in 2018 – the one parent was Denisova and the other Neanderthal, have been found in the cave.

Cave Denisova is large and complex because it has several successive chambers of various sizes, with the largest measuring 9 by 11 meters and a height of 10 meters. 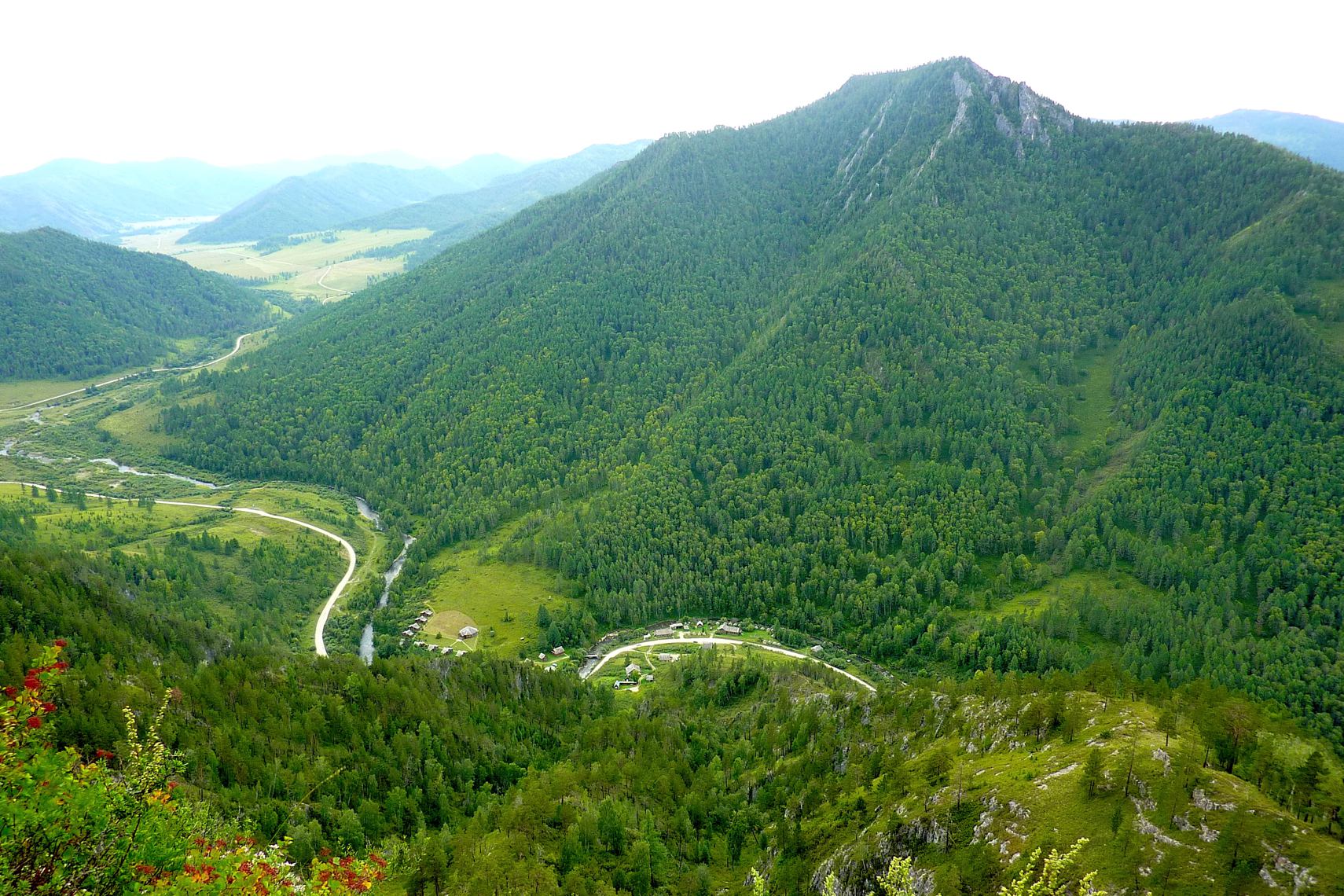 The cave was discovered in 1977 by the Russian-Soviet Paleontologist Nikolay Ovhodov, whose systematic excavation began in 1982 and is now carried out by scientists at the Institute of Archeology and Ethnography of the Siberian Department of the Russian Academy of Sciences in Novosibirsk.

It remains unclear when the cave was inhabited by Homo sapiens, estimated that they have arrived in Siberia 47,000 to 43,000 years ago. 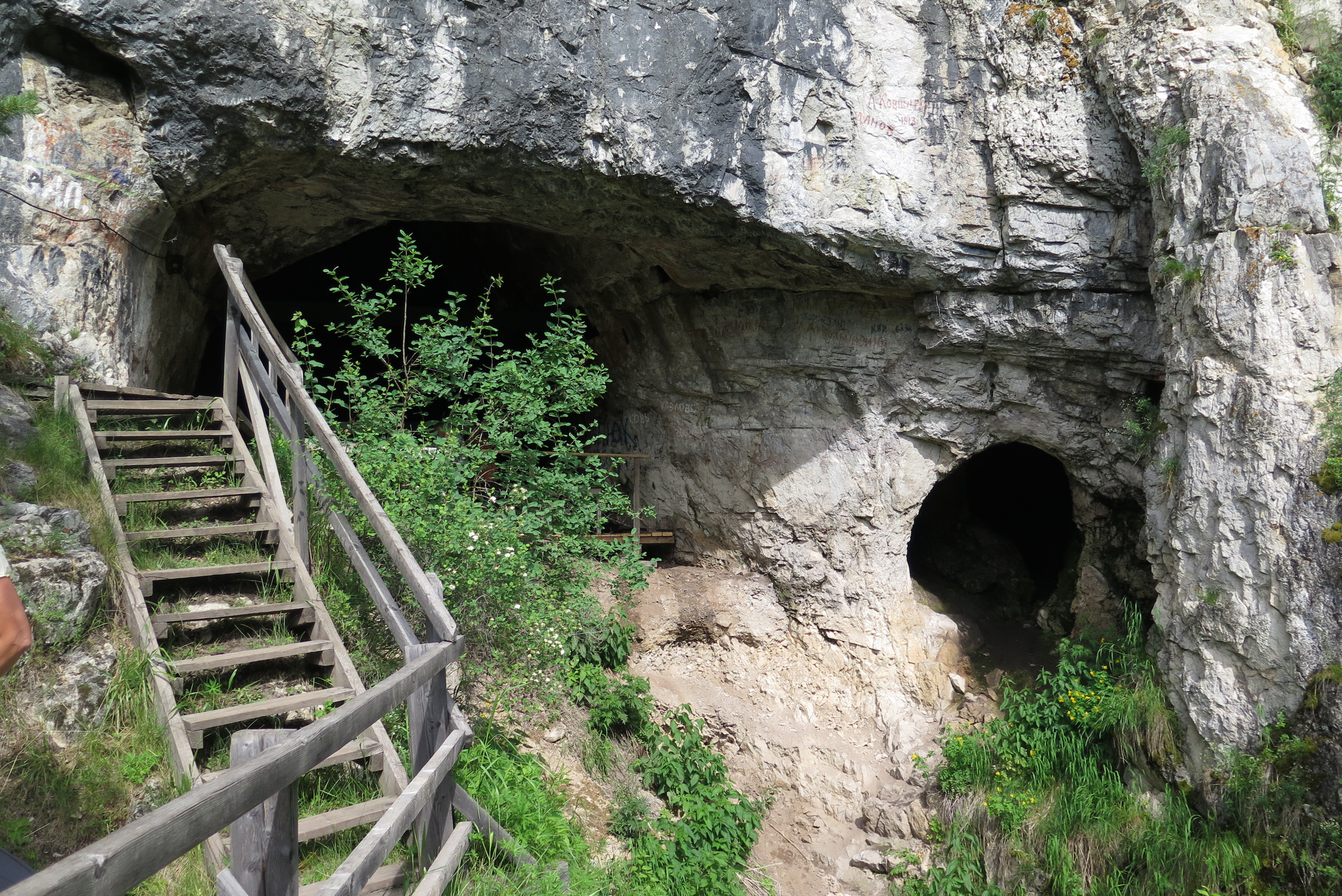 Katerina Douka graduated from the Department of Conservation of Antiquities at the TEI of Athens in 2004 and then completed postgraduate studies at Oxford University where she received her Ph.D. in 2011. She is currently head of a research team at the Max Planck Institute for Human Science History, as part of the five-year European research project FINDER for the identification and analysis of new Denisova fossils in Asia. She is also a Visiting Professor at Oxford School of Archeology.