Yorgos Lanthimos’ “The Favourite” is nominated for 10 Academy Awards

“The Favorite” by Yorgos Lanthimos is Oscar-nominated in the major categories of the 91st Academy Awards, such as Best Film, Actress In A Leading Role (Olivia Colman), Actress In Supporting Role (Emma Stone – Rachel Weiss) and Directing, and appears to be one of the most favorites for this year’s Oscars.

The Greek director’s film is a candidate for Original Screenplay, Film Editing, Costume Design, Cinematography and Production Design breaking a record of nominations, with George Mavrosparidis being the first Greek to be a nominee for the Film Editing Award. 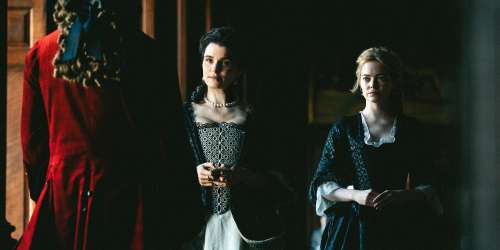 Opposite of “The Favourite” by Yorgos Lanthimos stands the drama by Mexican Alfonso Cuaron, “Roma”, which also claims ten awards, including Best Film and Actress In A Leading Role (Yalitza Aparicio).

The rest of the nominations are shared in films that have already won awards, such as Peter Farrell’s “Green Book”, Adam McKay’s “Vice in the Hierarchy” and Bradley Cooper’s “A Star is Born”, while “BlacKkKlansman: Intrusion” by Spike Lee has 6 nominations in total. 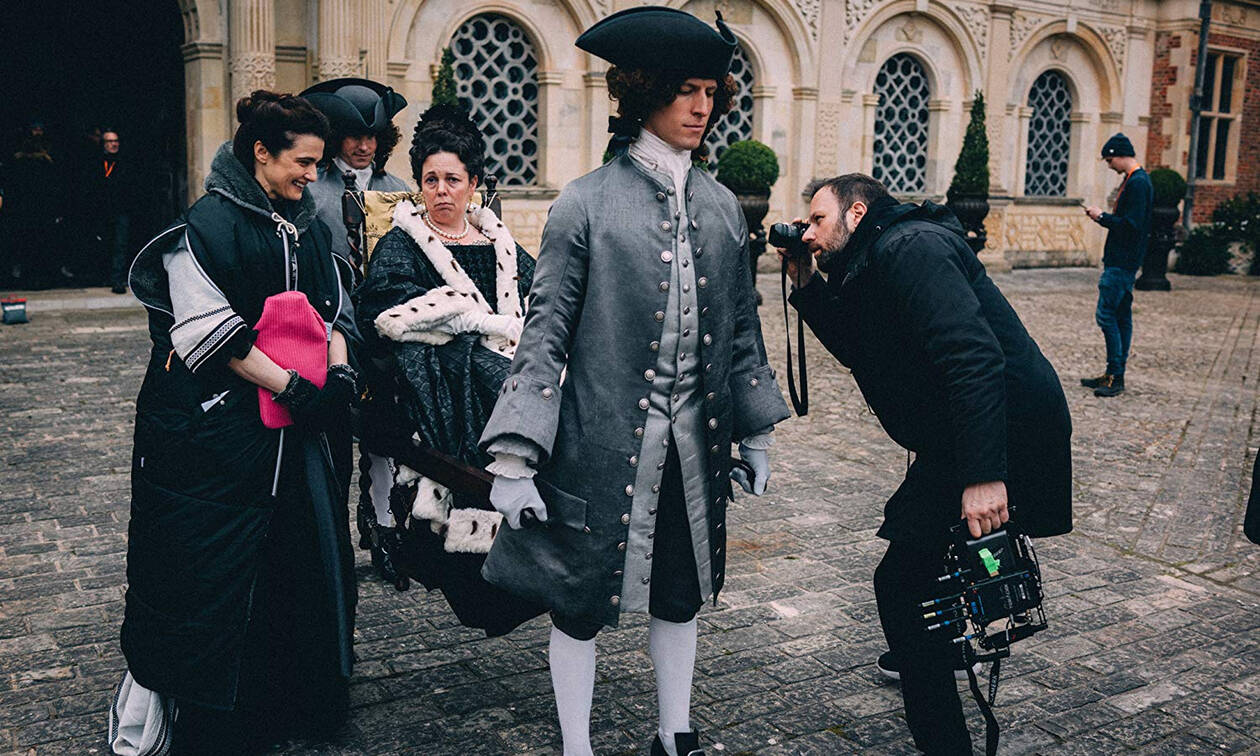 The 91st Oscars Award Ceremony will be held on February 24, 2019, where the great “battle” of the awards will take place.

The comedy-drama of Yorgos Lanthimos’, which unfolds during the 18th century, has already earned Actress In A Leading Role Golden Globe for Olivia Colman, for her role as Queen Anna, as well as 12 nominations for the British BAFTA.

It made a world premiere at the 75th Venice Film Festival on August 30, 2018, where it received two awards: the Volpi Cup for Best Actress for Olivia Colman, and the Grand Prix of the Critics. 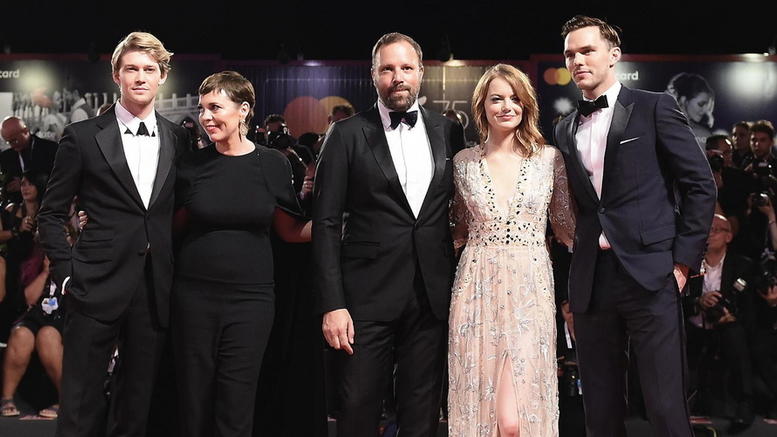 The film is based on the true story of Queen Anna (Olivia Colman), the last of the Stuart dynasty who, although patient, shy and underestimated, was crowned a Queen when Great Britain became a world power. Through Anna’s relationship with two other women – Lady Sara’s adviser and sister-in-law, Rachel Weiss, and Sara’s outrageous cousin who turns into a socially ascending chambermaid, Abigail Stone, George Lanthimos touches long-lasting issues like love, competition, power and emotions and creates a separate universe for his story.

ACTRESS IN A LEADING ROLE
Yalitza Aparicio, Roma
Glen Clown, The Wife
Olivia Colman
Lady Gaga One Star A Born
Melissa McCarthy, Could You Never Forgive Me? (Can You Ever Forgive Me?)