Discovered the secret of mitochondria

Ensuring a high-quality life in older age and dealing with illnesses that usually come with aging are key objectives of biomedical research at a time when the proportion of the population aged over 65 is growing. Researchers at the Institute of Molecular Biology and Biotechnology of the Foundation for Research and Technology in Crete have made a significant step by revealing a new cellular mechanism that gives the signal to coordinate the process of recycling worn mitochondria, coupled with the birth of new ones. This is a process that affects the aging rates of nerve cells.

Why and how do our cells age? These questions were confronted by the researchers who studied anti-aging mechanisms. “Our goal is to improve our lives in old age. To combat aging-related diseases, such as neurodegenerative diseases, Alzheimer’s, Parkinson’s, heart disease, stroke, diabetes mellitus, “Nektarios Tavernarakis, professor of the Medical School of the University of Crete Chairman of the Board of Directors of the Foundation for Research and Technology (FORTH).

“In neurodegenerative diseases many of the cells of the human body degenerate and die. Observing axial tomography of Alzheimer’s patients, the brain appears to have shrunk. They die, they erase the cells and together the memories” notes Mr Tavernarakis. 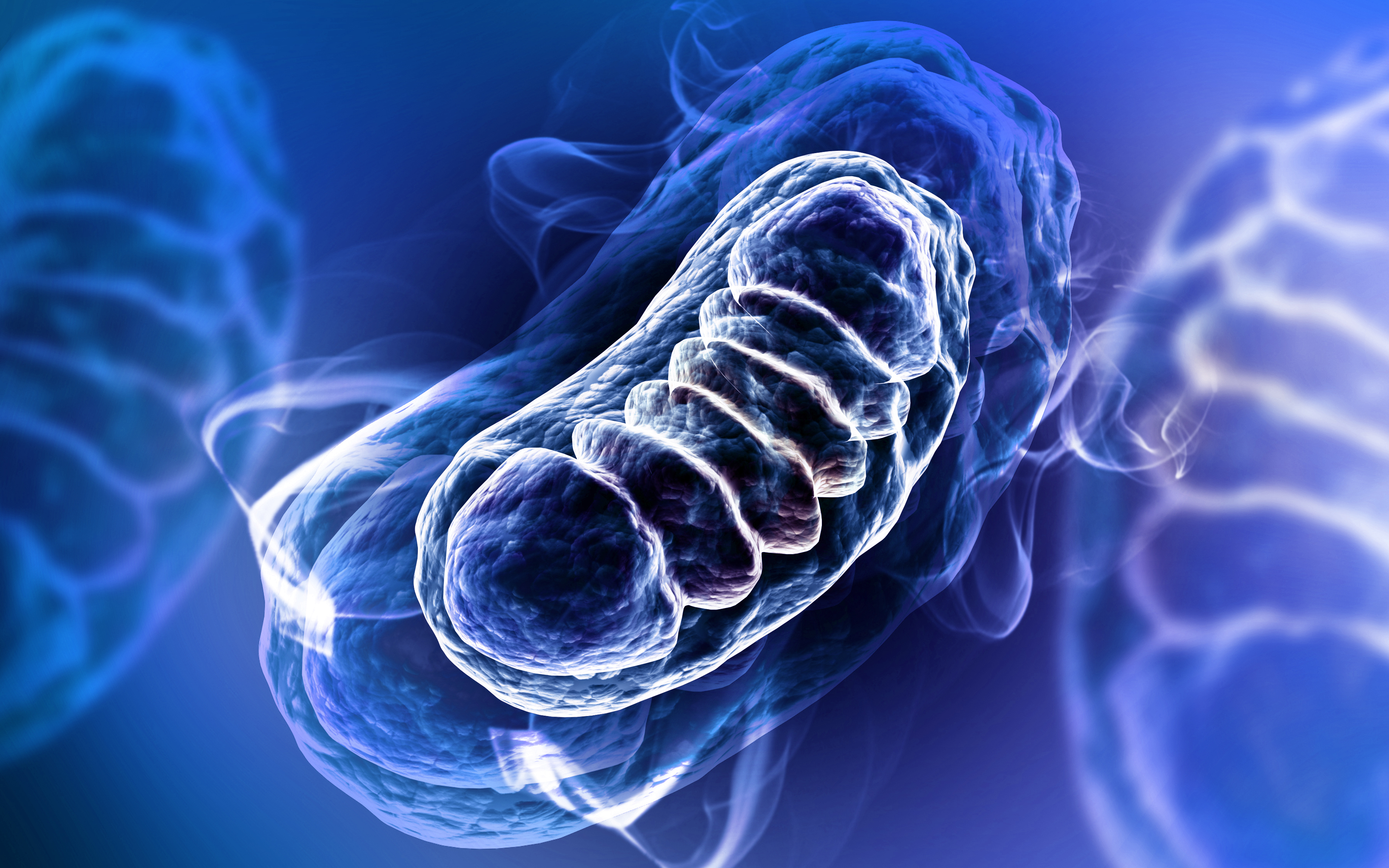 The researchers at the Institute of Molecular Biology and Biotechnology Dr. Konstantinos Palikaras and Dr. Eirini Lionakis, headed by Nektarios Tavernarakis, unveiled a molecular signaling pathway that coordinates the creation and at the same time the destruction of mitochondria in the cells, aging, determining lifetime.

Mitochondria are the “power plants” of the cell. Changes in the number, morphology and proper functioning of mitochondria affect both cell homeostasis and metabolism, health and life expectancy of the entire organism. In the course of life, however, mitochondria accumulate lesions and in the end they do not produce energy but, on the contrary, they emit many free radicals of oxygen that cause oxidative stress. Normally, mitochondria have a mechanism of replacing the ones that are “hurt”, called mitophagia, but that is also downgraded over time.

“Mitophagia is a specialized form of cellular autophagy and is a selective way of removing and destroying non-functional mitochondria. But it was unclear how cells coordinated two competing processes, namely the creation and recycling of mitochondria” says Tavernarakis. 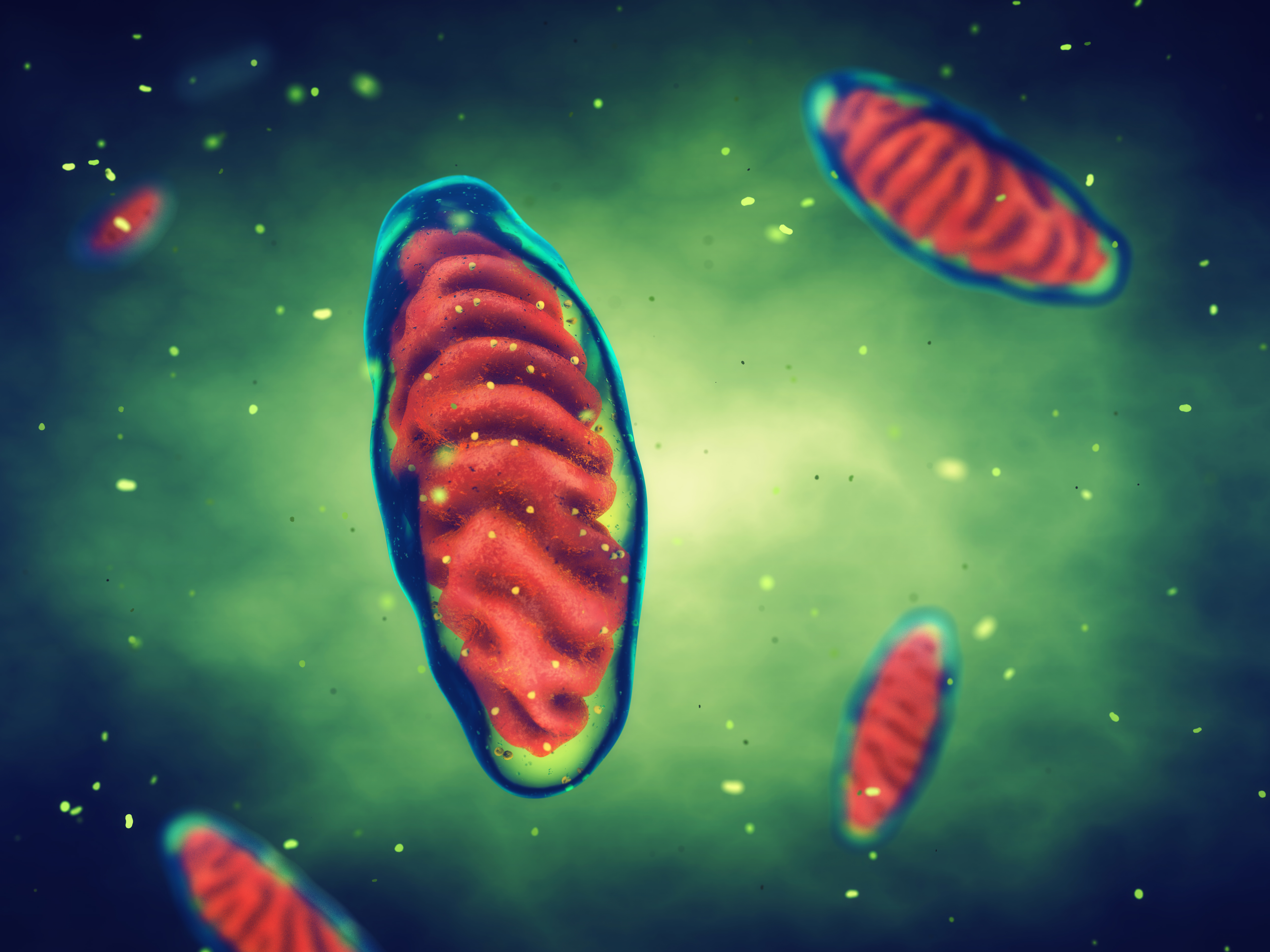 “The findings of our research highlight a sophisticated molecular mechanism that allows cells to increase the number of mitochondria according to their energy needs and exposure to endogenous and exogenous stressors. The reduction in mitophagous levels during aging leads to a progressive accumulation, mainly of non-functional mitochondria, as a result of both non-removal of the damaged and weakening in the creation of new mitochondria. This ultimately leads to a reduction in life expectancy. Instead, boosting mitochondrial recycling results in the shielding of cell homeostasis, stress resistance and a significant increase in body life” said Mr Tavernarakis. 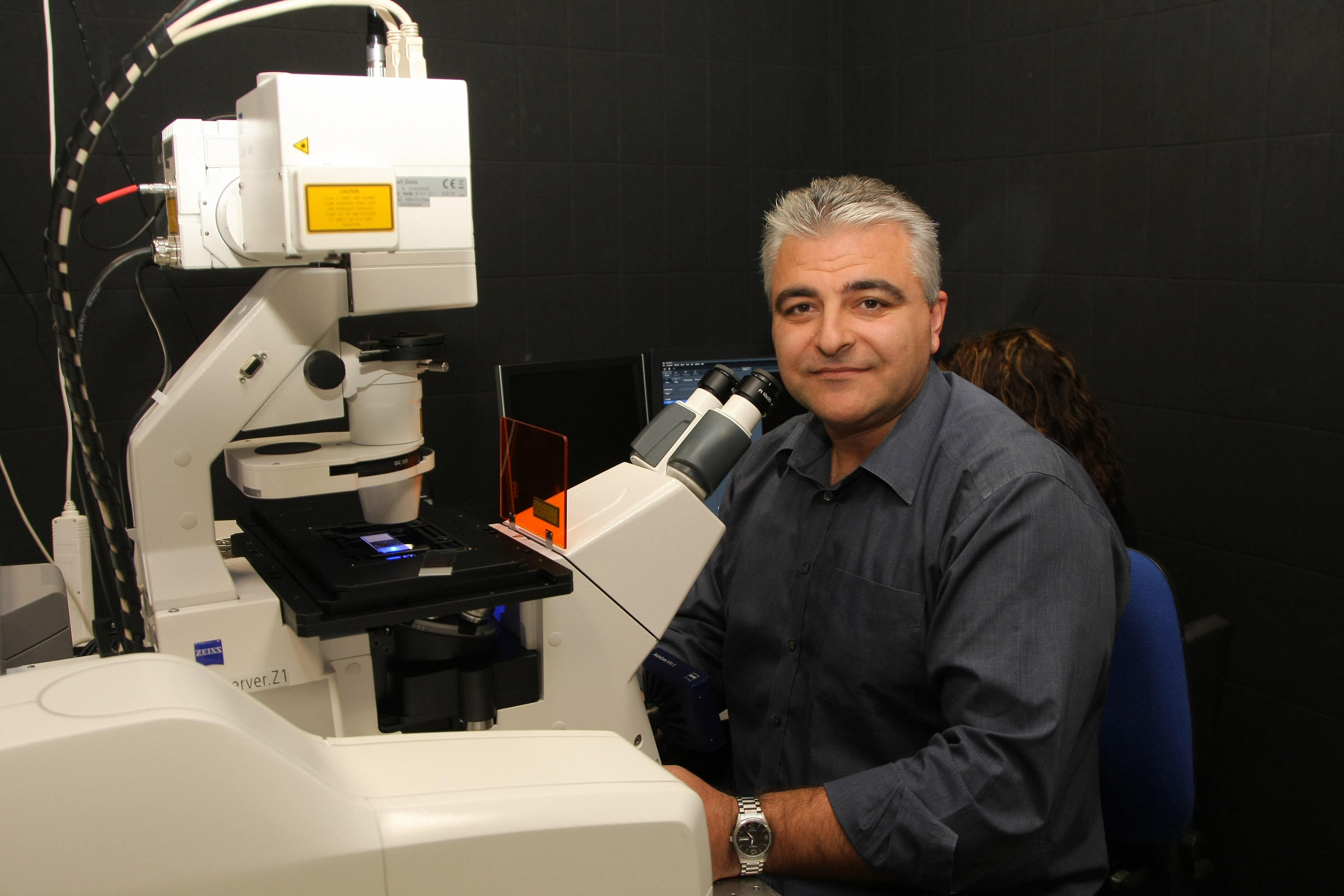 The biological “switch” of mitochondrial function has already been tested in experimental animals by FORTH researchers with the use of a relevant formula with very positive results.

The next step is, of course, clinical trials, which can last for 3-5 years. FORTH researchers have secured collaboration with the National Institute of Aging (NIA) in Maryland, USA. “The first is to see if the method is safe and the second if it is effective,” the chairman of FORTH says in “K”.

“Aging is a multifactorial phenomenon. We have found a mechanism, there are many more” notes Mr Tavernarakis. This particular IMBB research has been evolving for 4.5 years, while other research teams are internationally engaged in the biology of mitochondria. “We have a road ahead of us” says the professor.

Where is research primarily aimed at widening the lifespan or improving the conditions of the older age? “The two processes are linked, but our goal is to improve the quality of life, to deal with diseases that are largely affecting old age. Experimental animals recorded a greatly increased life span. How much longer should life expectancy grow? This question is not answered by a researcher or a research team, but by society itself, based on principles of bioethics” said Mr Tavernarakis, recalling the case of the nuclear bomb. “At every step we have to see the social dimensions of our choices” he underlines.

In our times, the wish “chronia polla” in Greek, which translates to “many years” in English, changes meaningfully, as it probably means more years than it used to be. And as for the wish to “cherish” it seems more and more likely to become… reality. According to Linda Graton and Andrew Scott, professors at the London Business School and authors of the book “The 100 Years Puzzle – Life, Work and Education in the Age of Longevity”, a child born in a developed West has over 50% chance of over 105 years of life. The same chance in a child born a century ago was only 1%. The writers note that “over the past 200 years, life expectancy has been rising at a rate of two years per decade”, apparently with ups and downs, due to wars, epidemics, famines, etc. Today a 20-year-old westerner has a 50% chance of over 100 years of life; if he is 40 years old he has 50%, respectively, to reach 95 years. Based on this perspective, ensuring quality life in old age is of particular importance. Moreover, as a new field of social inequality emerges that can not be accepted. For example, between 1985 and 2005 the life expectancy of the richest 10% of men in the US increased by 5.7 years, while for the poorest 10% of women there was a 2-year decline. In Greece, life expectancy is rising steadily (1960: 72 years, 1980: 75.3, 2000: 78.6, 2014: 81.5) and is above the OECD average. In 2015, however, for the first time it fell to 81.1 years.