Photography exhibition on Philippi site to be held in New York

Οne of Greece’s most important historic and archaeological monuments, the archaeological site at Philippi, is preparing to “travel” to New York through an impressive photography exhibition entitled “Philippi, a Landmark of European Heritage“. 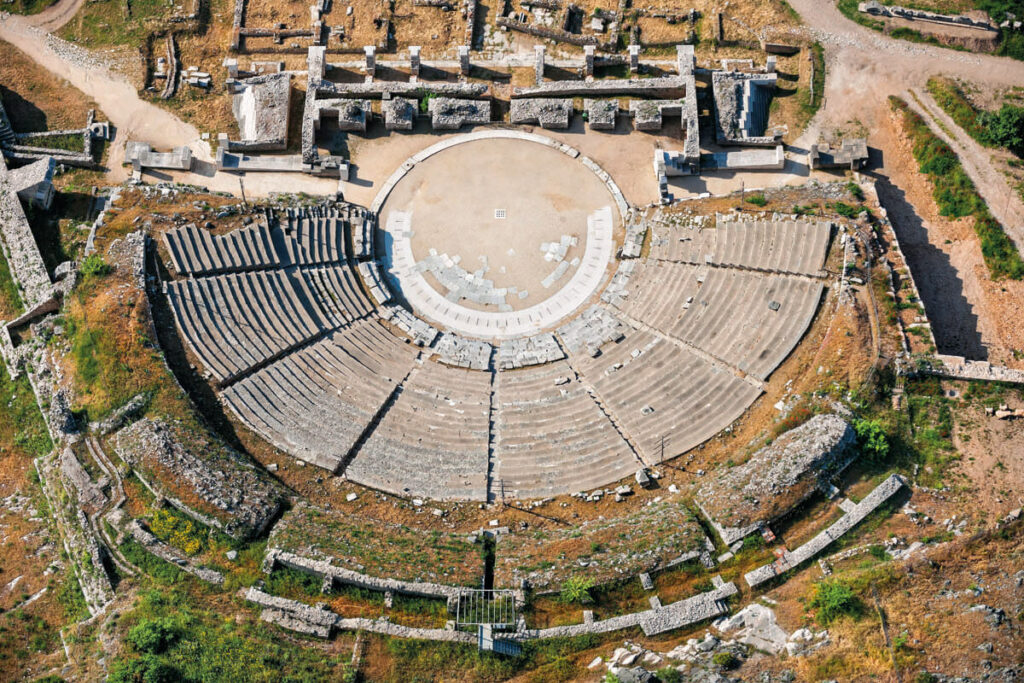 Philippi was the last Greek site to be added to the UNESCO World Cultural Heritage list in 2016. The photography exhibition will allow all New Yorkers to “take a stroll” around a historic site that has multiple significance for history of the world and the growth of Christianity into a world religion. “The site has special importance as a symbol of European heritage since it’s where three of its main axes meet: Greek civilisation, Roman law and Christianity,” noted the head of the Thassos-Kavala Antiquities Ephorate that is organising the exhibition. 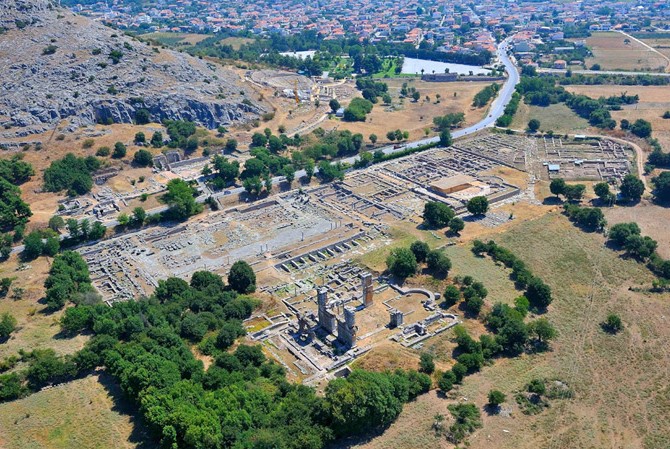 Philippi was the scene of a number of important historic events, including a battle held on its outskirts in 42 BC that decided the political history of Rome and Europe’s constitutional history, as well as the arrival of the Apostle Paul and the foundation of the first Christian community in Europe. The exhibition aims to present the city’s history from prehistoric times until the present day and will be held at the Greek General Consulate in New York from January 8 until February 4.