Greek tennis duo, Stefanos Tsitsipas and Maria Sakkari have defeated Switzerland 2-1, represented by Roger Federer and Belinda Bencic at the Hopman Cup. Their win unfortunately wasn’t enough for Tsitsipas and Sakkari to advance to the final, as they needed to win 3-0. 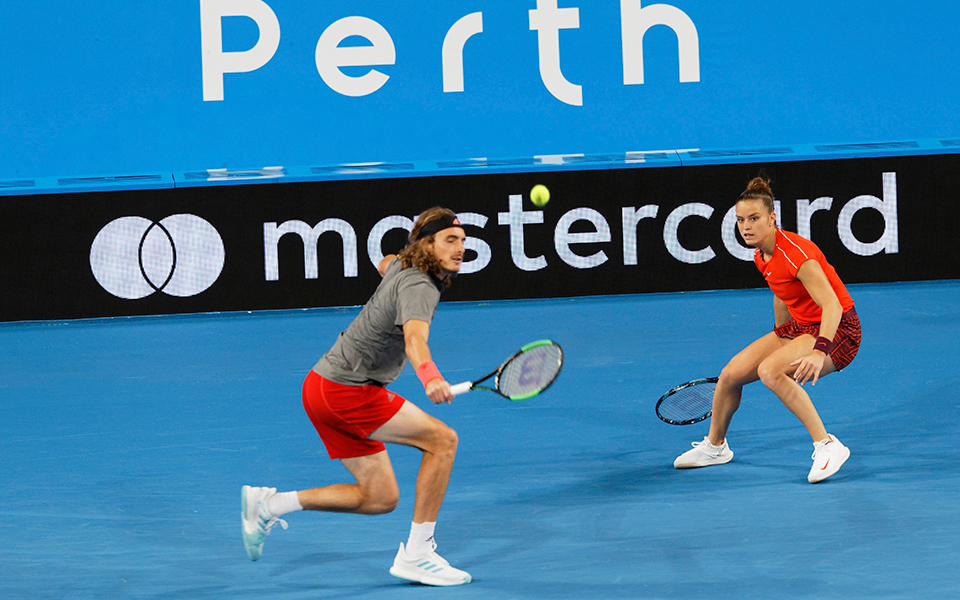 Bencic and Federer not only won the title together last year, but they also went in to the match holding an 8-1 doubles record when playing together at the Hopman Cup. The first set would go to a tiebreak, where the Greeks would save three set points to take it 5-4. Switzerland bounced back in the second set, taking it 4-2. The third set went to a tiebreak, with the Greeks winning the last four points of the match to take it 5-3. 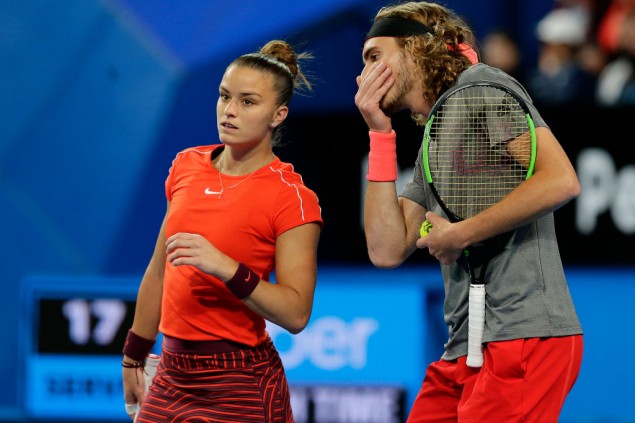