Mr. Ioannis PA Ioannidis, a professor at Stanford University, wrote a list of 45 leading Greek scientists under the age of 45, published in 2018 at “Kathimerini”.

“These scientists have been born since 1974, and have published papers with an influence on the top 0.1% of the world science,” the professor wrote. “Thirty-seven were born and / or grew up in Greece, while six were faculty members in the country. One scientist excelled internationally at the University of Ioannina and the other five work at the Aristotle University, the University of Crete, the Polytechnic University of Crete, the University of Patras, and ATEI of Thessaloniki. Out of the 40 who reside abroad, 19 are in the US, seven in Great Britain, while most of them are in senior universities or research institutes. Seven work at their companies or known corporate giants as Microsoft, Google, Genentech.”

Konstantinos Daskalakis,
Professor of Computer Science at MIT, was honored with the Rolf Nevanlinna Award, a top distinction of the International Mathematics Association. 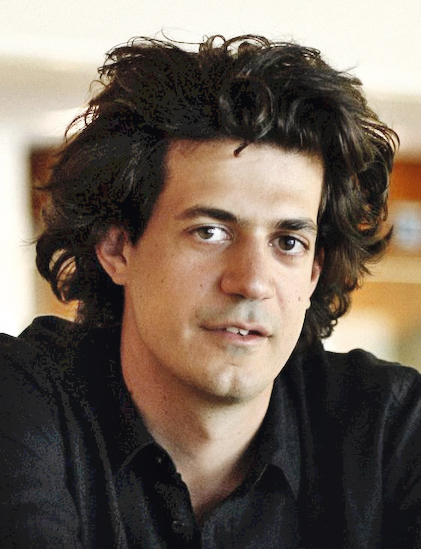 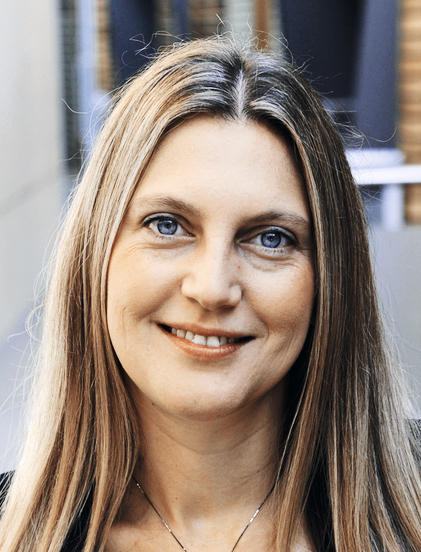 Manolis Kellis
Professor of Computer Science at MIT, whose research focuses on trying to better understand the human genome. 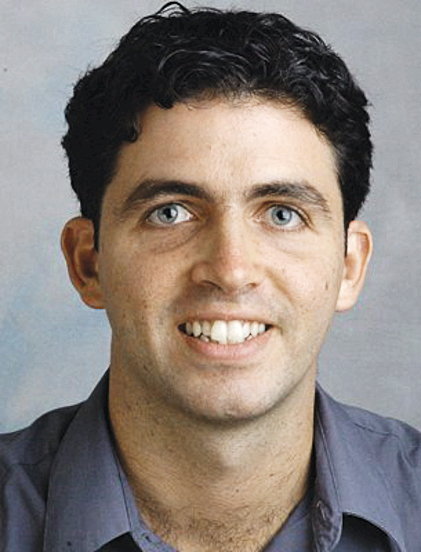 Elli Papaemannouil
Head of the research team at the Memorial Sloan Kettering Cancer Center, who discovered the gene that causes childhood leukemia. 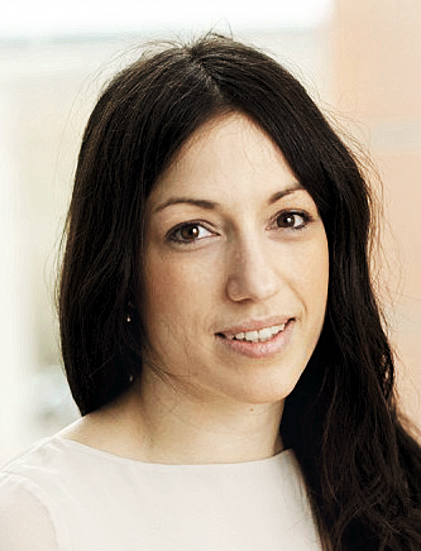 George-Marios Aggeletos
Professor in the Financial Department of MIT, investigates issues of macroeconomic theory and policy. He made his doctorate at Harvard. 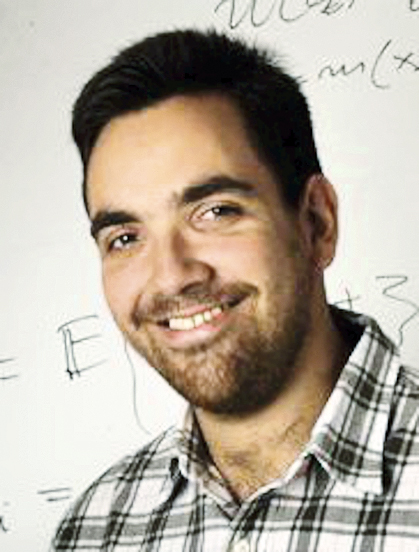 Magdalini Polymenidou
Assistant Professor at the University of Zurich, investigates molecular pathways that cause neurodegeneration in amyotrophic lateral sclerosis (ALS). 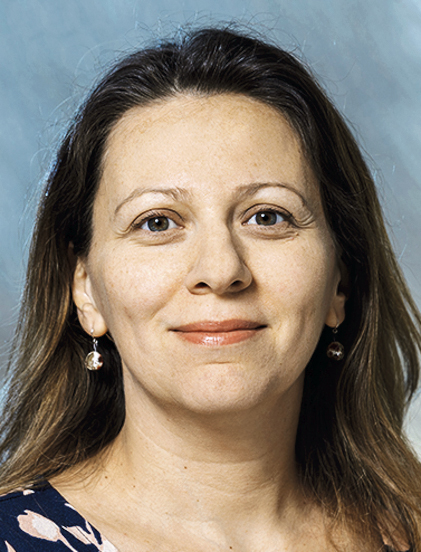 “Researchers have spent their minds on computers. Today, there are vast data available, as top scientists are not the ones who add a lot of observations, but (and) those who use data that are available, are organizing the surplus information or suggesting, evaluating and improving methods. 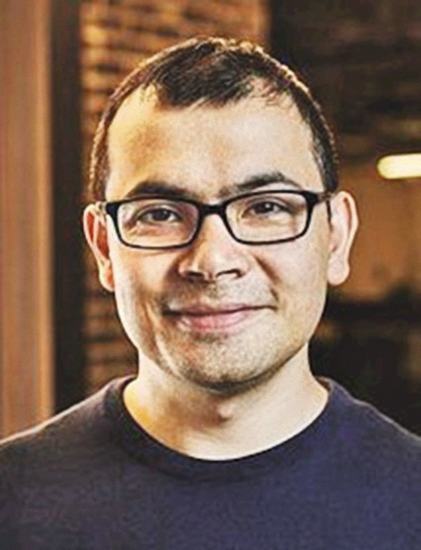 Georgia Salandi
Head of the research team and assistant professor in the Department of Biostatistics and Epidemiology of the University of Bern in Switzerland. 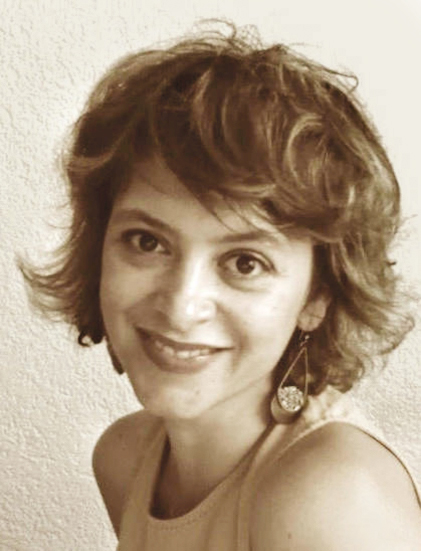 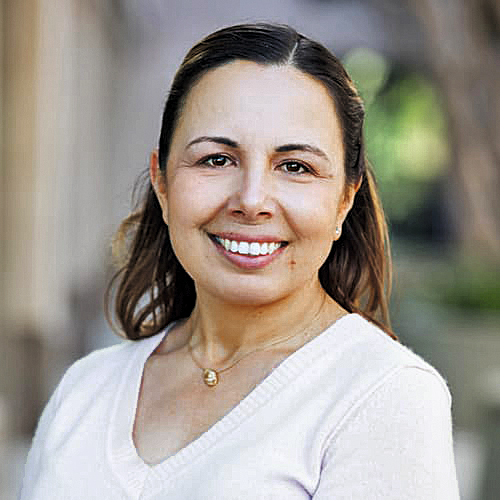 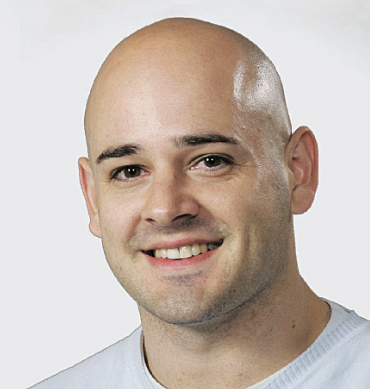 “Naturally, no number fully captures the quality of scientific work. Differences between the top 0.1% and 1% are inconspicuous. Humanitarian Studies, some social sciences, or mathematics are being hampered by quantitative criteria. There are hundreds of other very remarkable young Greek scientists. The image would be identical, however, and with different criteria.” 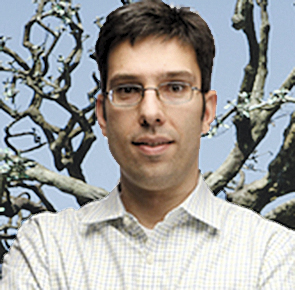 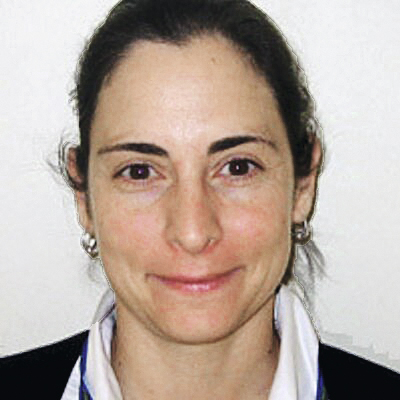 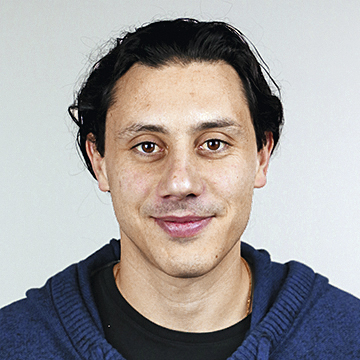