The island of Corfu has been chosen from among 12 European locations as the Best European Location of 2018, in recognition of the key role it played in the TV series The Durrells. The competition is organised by the EUFCN (European Film Commission Network), which consists of 90 members from 30 countries and promotes European audiovisual production sites. 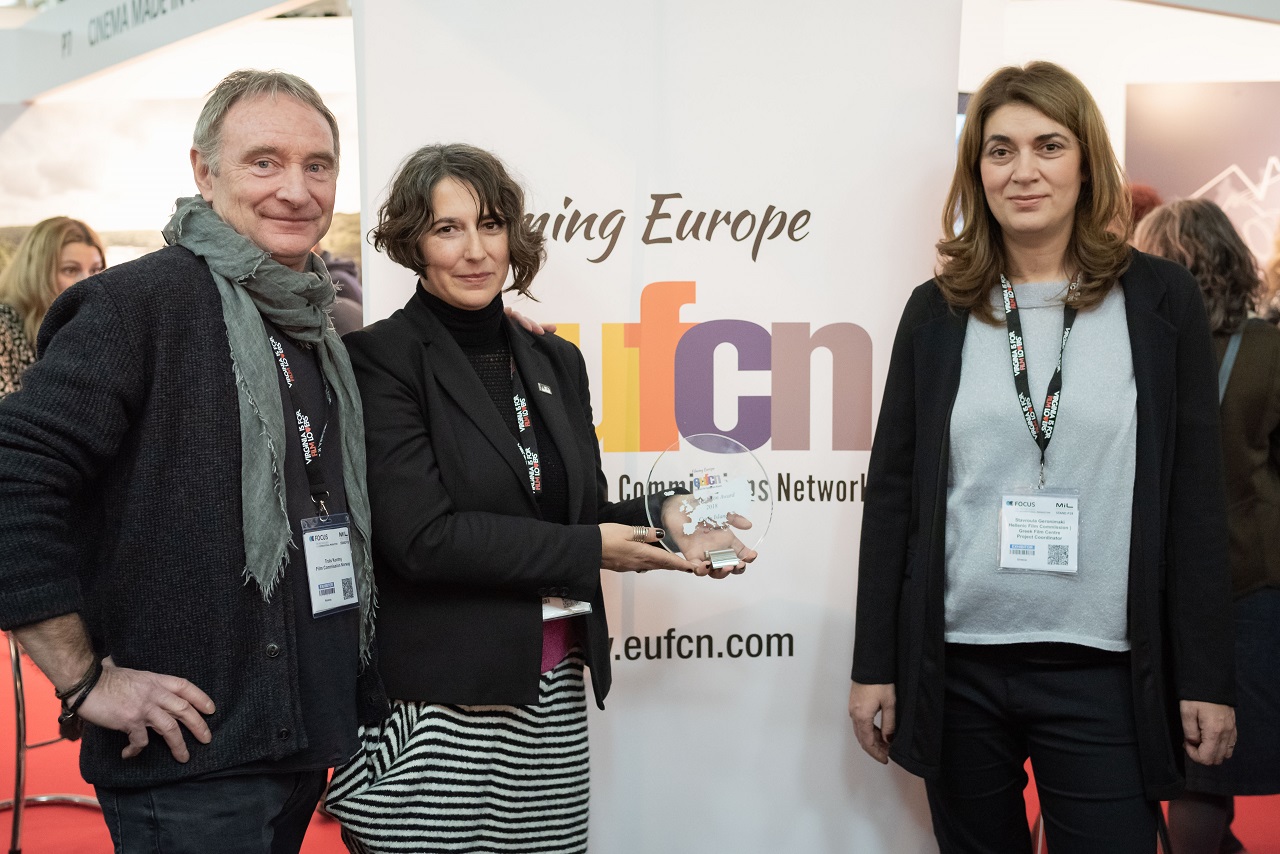 EUFCN President Truls Kontny said: “We organized the Best European Location Award for the first time last year, in the context of the 10th anniversary of the European Film Commissions Network. Our goal was to highlight the work of the Film Commissions and the diversity of locations in Europe. We are very happy that Corfu won “. 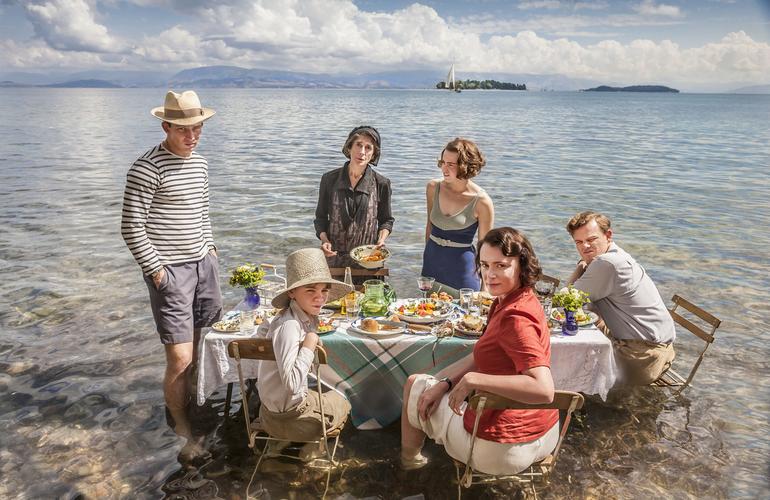 The story of the TV series The Durrells is based on the autobiographical trilogy of books by Gerald Durrell, the naturalist, explorer, writer and conservationist, about his family settling on Corfu island in 1933. The highly popular TV series completed 4 seasons with shooting both in the old town of Corfu, one of the UNESCO-protected monuments in Greece, and in the areas of Kontokali, Kouloura, Agios Stefanos, Erimitis, Gastouri, Boukari, Paramonas, Poulades, Danilia, Skripero, Nissaki, Halikounas, Kouramades and Sinarades. 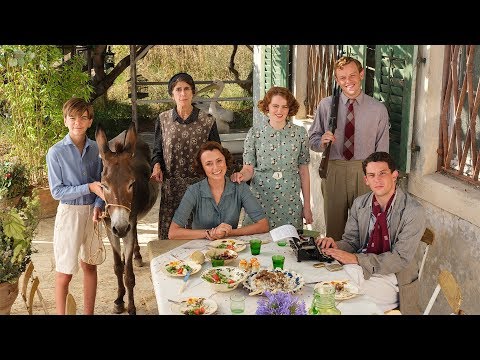