Seven Greek researchers among the over-productive ones in the world

A new international study headed by a distinguished Greek scientist, Stanford University of California Medical School professor John Ioannides reveals that among the overproductive scientists in the world, there are also several Greek ones, who work both in Greece and abroad.

The analysis of the Scopus online publications database for the period 2000-2016 has brought to light more than 9,000 scientists from different countries who have made more than 72 publications in the same year, ie more than one per five days – and that counts only for complete tasks. 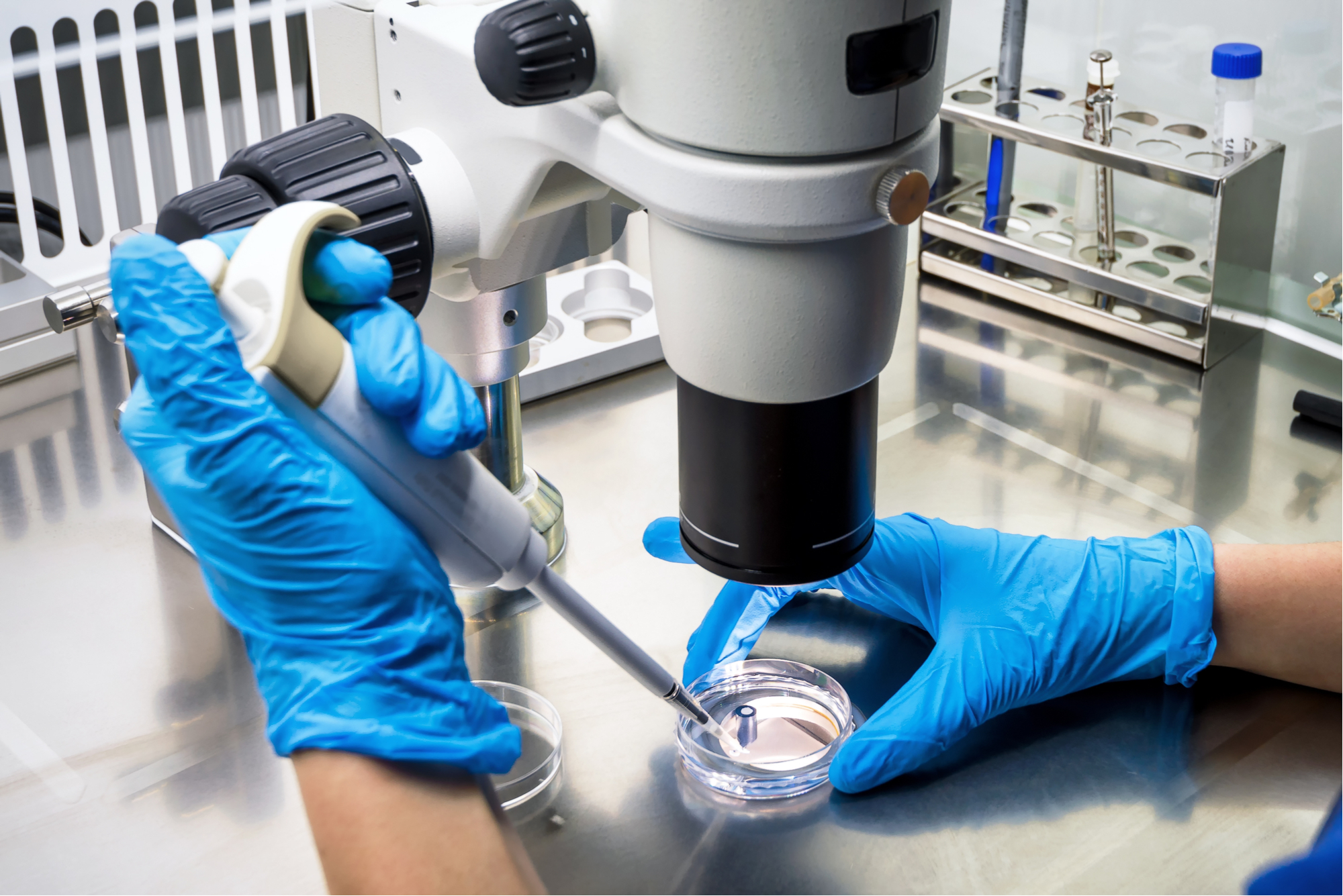 According to the most established international criteria, the so-called “Vancouver criteria” set out in 1988, a researcher to qualify for a scientific publication must meet at the same time four requirements: to have a role in designing and conducting research experiments or process the findings, have helped write or review the publication in handwriting, endorse the final results-conclusions, and assume co-responsibility for all content text. 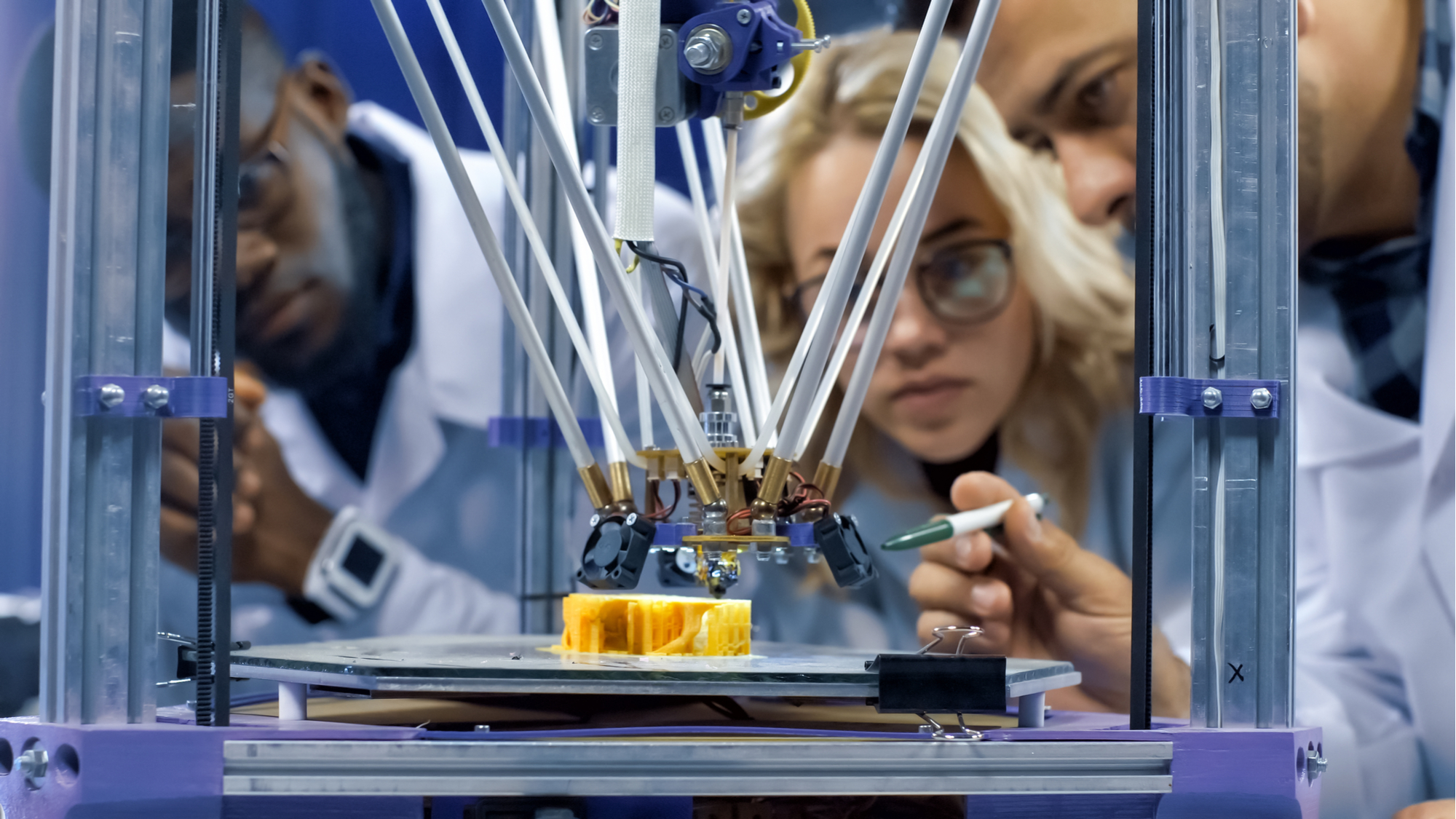 The 265 scientists come from 37 countries with most working in the US (50) – but not necessarily Americans – followed by Germany (28) and Japan (27). There are also many overproduction writers from Malaysia (13) and Saudi Arabia (seven), countries that give financial incentives to scientists according to the number of their publications.

The vast majority of over-productive writers (7,888 or 86%) are in the field of Physics, in particular, physical high energies and particle physics, where publications from large consortia of researchers are often made. For example, more than 1,000 scientists can participate in a CERN publication. If – due to this particularity of physics – physicists are excluded, as well as a number of Chinese and Korean names of scientists for whom there are doubts about their identity, there are 265 certified overproductive scientists for the period 2000-2016. 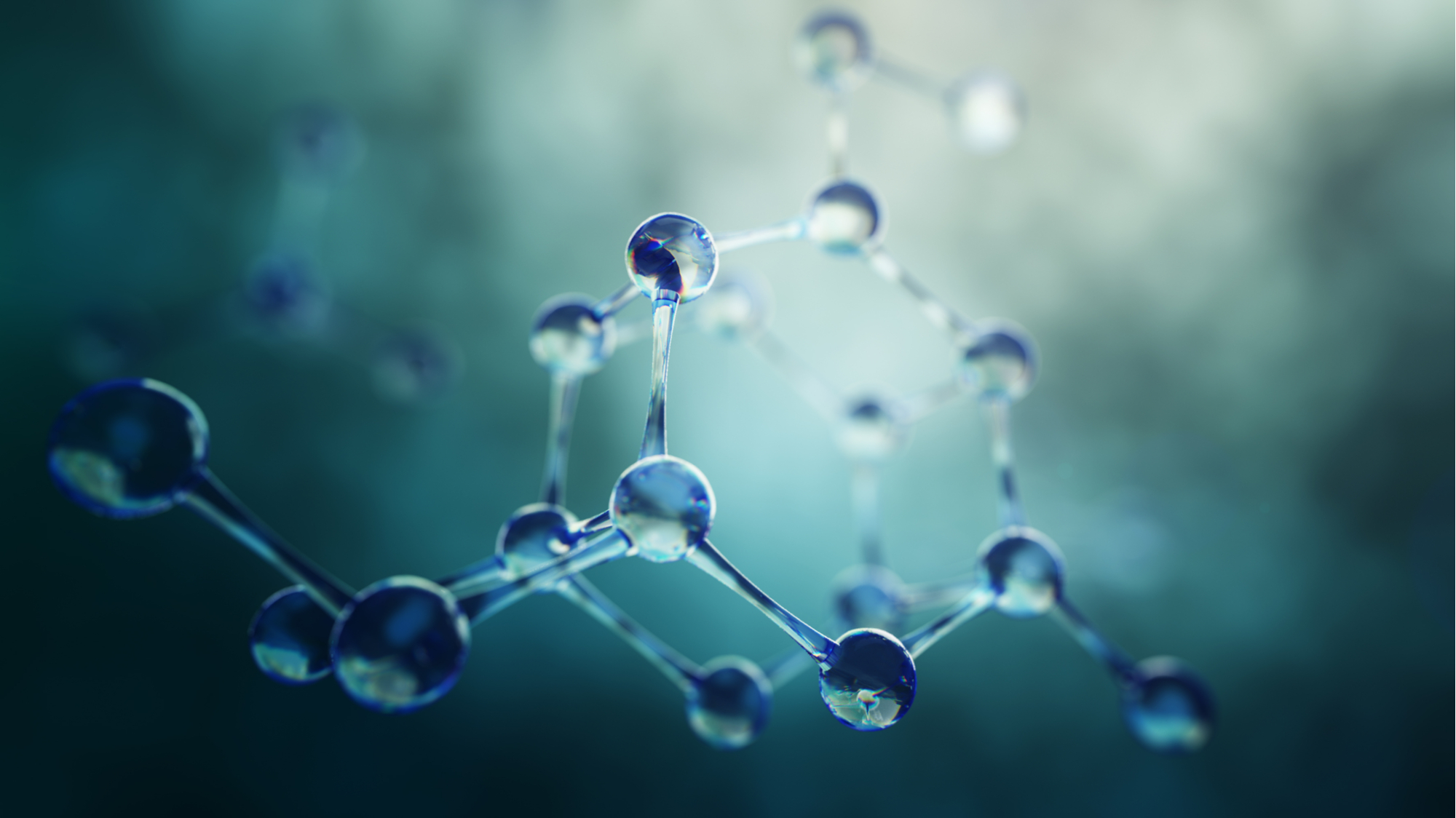 The researchers, led by G. Ioannidis, sent letters to overproductive scientists and asked them to explain their secret. According to the answers they gave, their overproduction is due to a combination of factors: hard work, love for research, guidance to many young researchers, management of one or more research teams, extensive collaborations with other researchers, research over not one but in many fields, availability of large infrastructures and data, personal values such as generosity and solidarity and sleep only a few hours each night.

As Mr. Ioannidis stated in ANA-MPA, “these figures are amazing. If we even counted all the press and conference announcements, there are scientists who have more than 4,000 publications and announcements and publish several hundred in a year. There are scientists who make one to three full publications a year up to 40-45, suddenly start a frantic course, reaching more than 100 complete publications per year, and now hold positions that should leave little time for research, with the administrative tasks they undertake. Some other strong ones are accelerating after their 65th birthday as writers in hundreds of work with dozens of others without a clear contribution. ” 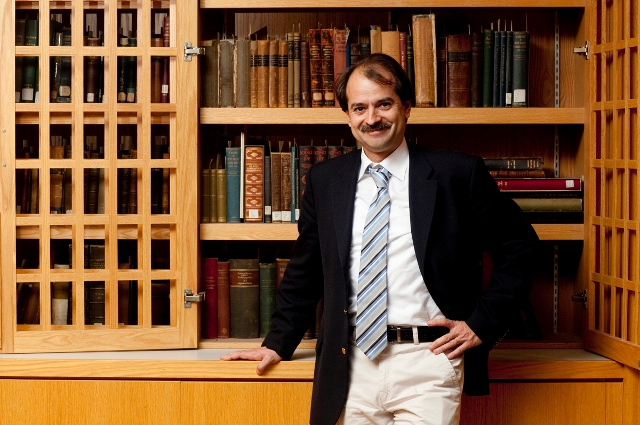 As the new study says, it has been observed that some scientists are becoming overproductive as soon as they become university lecturers or presidents of their university faculty.

Mr. Ioannidis stresses that the number of publications should not be evaluated at all as a measure of the value of a scientist. “What matters,” he says, “is the impact of scientific work. A job may be worth a thousand others. It is also important to see what each scientist has offered in a publication. If someone entered a writer because he was just a manager, this should count negatively. Especially Greek science will be able to accelerate, if we give more importance to quality than quantity and abolish the privileges of “barons”.