A very high-energy proton radiation band between Saturn and its dense rings was discovered by Greek scientists while analyzing the early results of the final phase of the Cassini spacecraft mission.

The new study, which involves the Office of Space Research and Technology of the Academy of Athens and the team of academic professor Stamatis Krimizis, describes the discovery of a new proton radiation zone, formed at a close distance from the planet, coexisting with ring D, in almost complete isolation from the rest of Saturn’s magnetosphere. 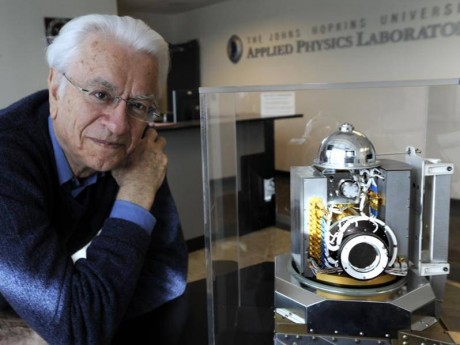 The radiation band is created by the incidence of galactic cosmic radiation in the rings. The protons produced in this way then interact with Saturn’s atmosphere, the dim ring D and the sub-rings of the D68 and D73.

The discovery was presented in the journal Science together with other articles by foreign scientists about the first scientific results of the final phase of the mission. On 15 September 2017, Cassini completed his research mission in the dense atmosphere of Saturn, which lasted for 13 years.

Earlier Cassini had passed 22 times between the rings and the surface of the giant planet. This area, which has been unexplored until then, also includes Ring D, the innermost and smoother of Saturn’s rings. 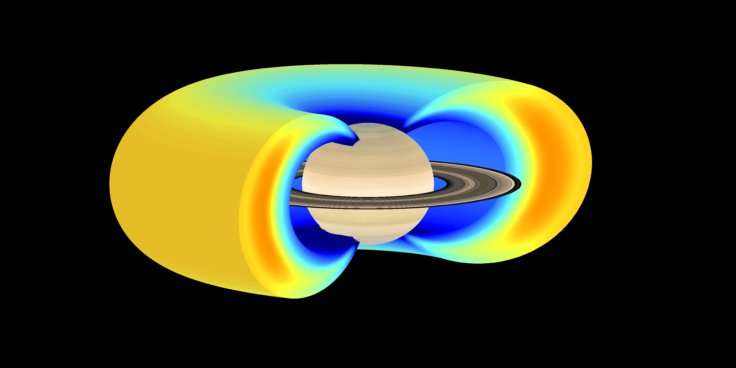 When Cassini entered the orbit around Saturn in July 2004, the MIMI (Magnetospheric Imaging Instrument), which measures very high energy charged and neutral particles, focused on the area between the planet and the D ring.

“With the Cassini approaching so close to Saturn, we were given the opportunity to observe the particles that might have formed the population that MIMI had “photographed” in 2004, as well as other, much higher energy that we could not measure from a distance, ” said co-rapporteur of the study. Elias Roussos from the Max Planck Institute for the Solar System Research in Göttingen, Germany.

The Saturn’s magnetic field is more than ten times stronger near the planet than outside the rings. 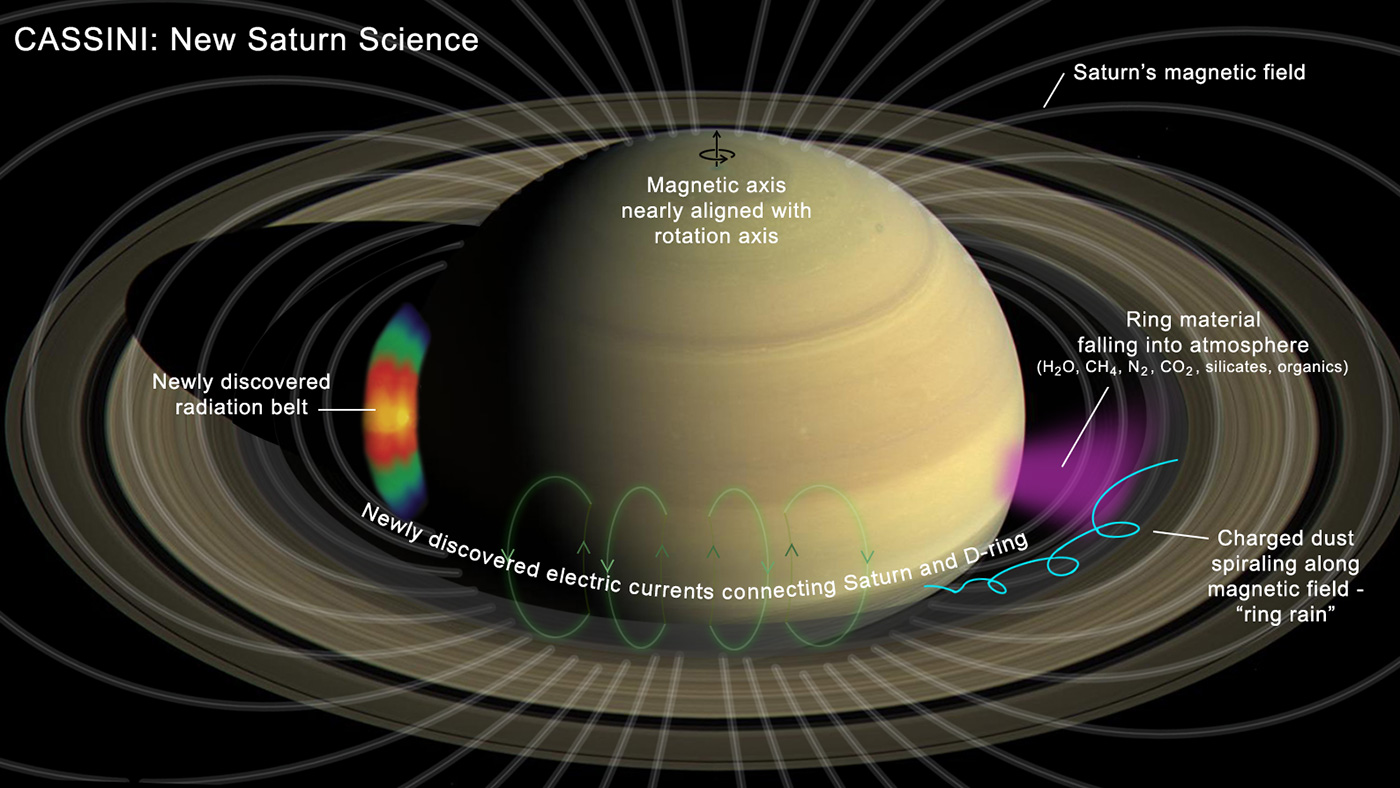 This makes proton trapping so effective that they remain locked in the same area for years, continuously interacting with D-ring and Saturn’s atmosphere, until they lose all of their energy.

However, the rate at which protons lose energy was unknown, mainly because the amount of material in the dim ring D was also unknown.

“A low amount of D-ring powder would allow huge volumes of particle radiation to develop, which could create a problem for Cassini,” Dr. Sergis said in a statement to the Athenian and Macedonian News Agency. Nikos Sergis is a scientific associate of the Space Research and Technology Office and co-author of the article. 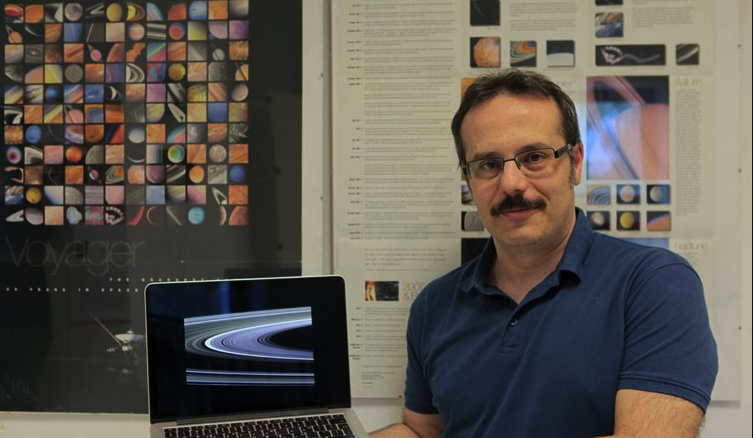 “The opposite, a relatively dense D-ring that would quickly absorb the protons, would have the effect of not creating such a band,” he added.

The measurements revealed a remarkable and steady accumulation of energy protons in a radiation band extending from the upper layers of the Saturn atmosphere and along the entire D ring. Although many of the protons that formed it had extremely high energies ten times higher than what MIMI expected to measure, particle radiation levels were not dangerous for Cassini.

The rings A, B and C extend beyond the D ring, which, due to their high density, are distinct in Saturn’s photographs.

These rings form an impenetrable obstacle with a radius of 62,000 kilometers, where the trapping of charged particles is prohibitive. This means that the new radiation band at Saturn could not extend beyond ring D, which MIMI’s measurements confirmed.

“The enormous effectiveness of A-C rings absorbing charged particles creates a radiation band that is completely isolated from the rest, Saturn’s modest magnetosphere,” Dr. Konstantinos Dialinas, associate of the Space Research and Technology Office and co-author of the article.

This isolation of the radiation band is a feature that is not found anywhere else in our solar system. This offers the possibility of examining a radiation band under almost “laboratory conditions”, and this is why its mechanism of creation is determined only by the influx of cosmic radiation into the Saturn system, a natural process that is unchanged over time. 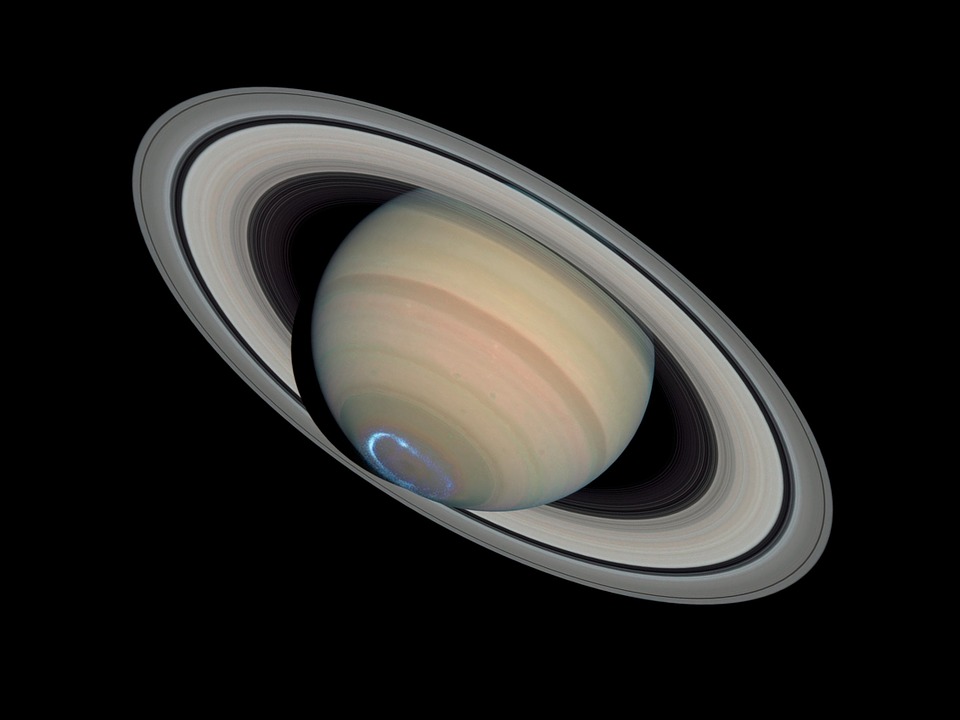 “The MIMI team has published nearly 200 articles in magazines and books over the past 14 years, 45 of which were headed by Greek team researchers.

These articles are not just about major discoveries about Saturn’s magnetosphere, but also about its moons, rings, and the heliosphere,” said Professor S. Krimizis, lead author of the MIMI experiment and co-author of the article.

“This is a huge achievement for a multinational group, coordinated by the US but including members from Germany, France and Greece,” he added.