In third place in the European Young Chef 2018

Antonis Dimovasilis is the young chef who received the third place during the European Young Chef 2018 competition held in Galway, Ireland, on 25 and 26 November 2018. The competition was attended by finalists from the Gastronomic Regions of Europe, presenting innovations in traditional dishes from their regions.

The European Young Chef Award is a competition organized and promoted by the International Institute of Gastronomy, Culture, Art and Tourism (IGCAT) in collaboration with culinary arts institutions in the Regions of Gastronomy.

Organized as a two-day event, the European Young Chef Award gathers finalists of regional contests from around Europe to present and exchange knowledge about traditional dishes and local food products from their regions and then compete proposing their innovative reinterpretation of traditional recipes, judged by star chefs and international experts.

The participation of Antonis Dimovasilis in the European Young Chef 2018 competition took place on the initiative of the South Aegean Region, in cooperation with the Club of Chefs of the Dodecanese and Cyclades, a strategic partner of the PNAI on the way to obtaining the title of the Gastronomic Region of Europe 2019. 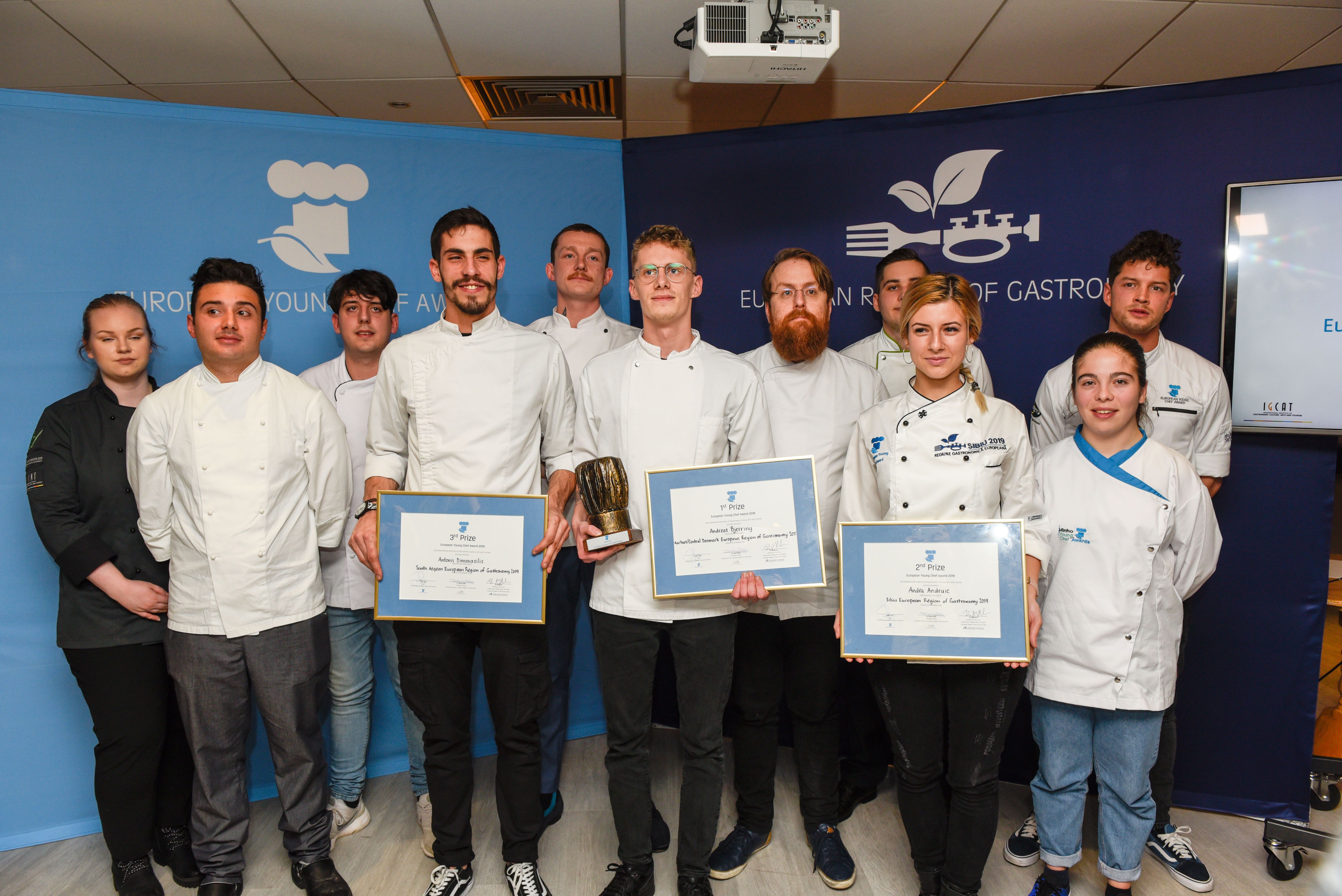 Antonis Dimovasilis, who works at SantAnna Luxury Beach Club Restaurant in Mykonos with the direction of the executive chef Akis Amyra and the supervision of master chef Christos Athanasiadis, made an impression with his gastronomic skills with the dish “Archegonon”, meaning primeval, (grouper with mashed topinambour and Kakavijë soup).

The young finalists presented their innovations in traditional dishes of their homeland and competed for the title of European New Chef 2018. On Sunday, November 25, the traditional dish of the contestants was presented and, on Monday, November 26, the competition was held, during which the chefs had to present the same dish to the jury but with a new innovative approach, preserving the same taste.

The South Aegean Regional Governor, Mr. George Chatzimarkos, said that “We are very proud that the new generation of the South Aegean continually proves that it shoots high. It is important in life to set goals and achieve them, working hard in that direction. I want to congratulate Antonios Dimovasilis, who has a worthy representative of our islands and has been distinguished in the first triad among talented representatives of the other culinary regions of Europe.

The South Aegean Region continues to portray our islands as a global tourist destination and through its gastronomic wealth, and in this effort, it needs people with love for their work such as Antonis Publicas. ” 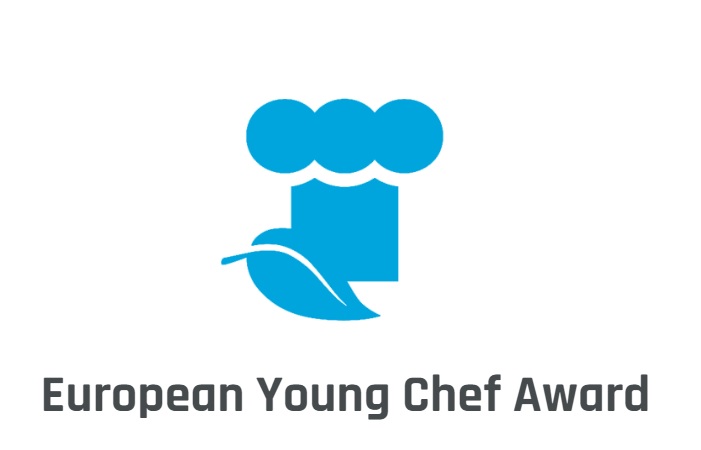