The European Capital of Innovation 2018

“European Innovation Capital 2018”, Athens was proclaimed by the European Commission at a special ceremony in Lisbon, something which is one of the most important distinctions for its history. The prize, which was received by the Mayor of Athens, George Kaminos, is accompanied by a financial prize of one million euros.

This distinction rewards European cities that produce and apply innovative solutions to improve the daily lives of citizens. In particular, it is targeted at cities that use innovation to improve their resilience and sustainability and provide new opportunities for citizens and cities that contribute to the creation of dynamic, innovative ecosystems, and work with citizens to make decisions and implement actions.

The prize was claimed by Athens, Toulouse (France), Hamburg (Germany), Louvre (Belgium), Omeo (Sweden) and Aarhus (Denmark), while cities such as Madrid and Lisbon were disqualified in the first round.

When receiving the prize and while speaking to 20,000 delegates, Mr. Kaminis stressed that “It is a huge recognition of our great effort to make things different. Today, different is rewarded. The different way we chose to deal with the big issues of our city and to become an example for other European cities that – as we do – are facing social, economic, ethical difficulties.

We learned to overcome the obstacles through cooperation. We got better through joint effort. We broke wall and we came close. Citizens, universities, private foundations, companies, non-governmental organizations, municipal services and elected representatives have created together a new set of diverse ecosystems. A new city where people want to belong. With the municipality in the role of a proud conductor, seeing his talented team create and excel. We have proven that innovation is a culture and allows us to do much more with less. ” 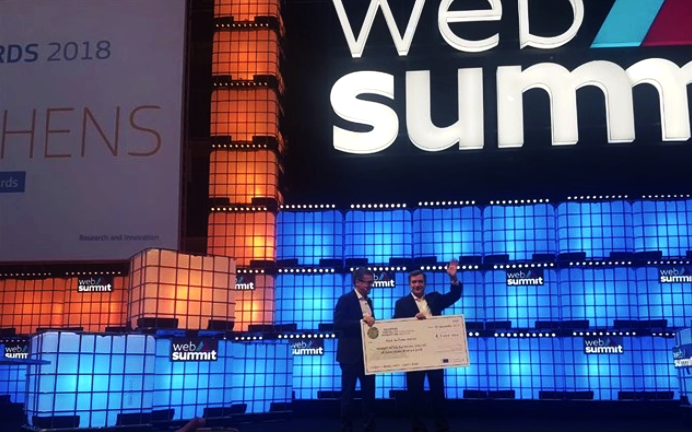 In his exclusive statement to ANA-MPA, Mr. Kaminis stressed that the prize belongs to everyone and above all to those citizens who worked with the municipality to overcome Athens’ crisis, but also to all of Greece after being given to the capital. “I’m proud to have done so. Everything we did, we all succeeded together. ” Mr. Kaminis also focused on the way the municipal authority chose to create new partnerships to make Athens a city in which people want to belong and participate in the effort.

“Actions such as the “Open Schools “, which are already a lighthouse for the neighborhoods of the city, places for children and residents, the exemplary management of the refugee issue, thanks to which Athens overcame government inertia, ensured social cohesion and proceeds integration of new residents, the Integrated Resilience Strategy and the Climate Change Adaptation Plan, with which Athens sets specific targets for successful climate action and not only as well as the integrated strategy for the digital upgrading of the municipality, along with top market companies, city universities and municipality services, are just a few of the examples that confirm that Athens is innovating and strengthening,” he said. 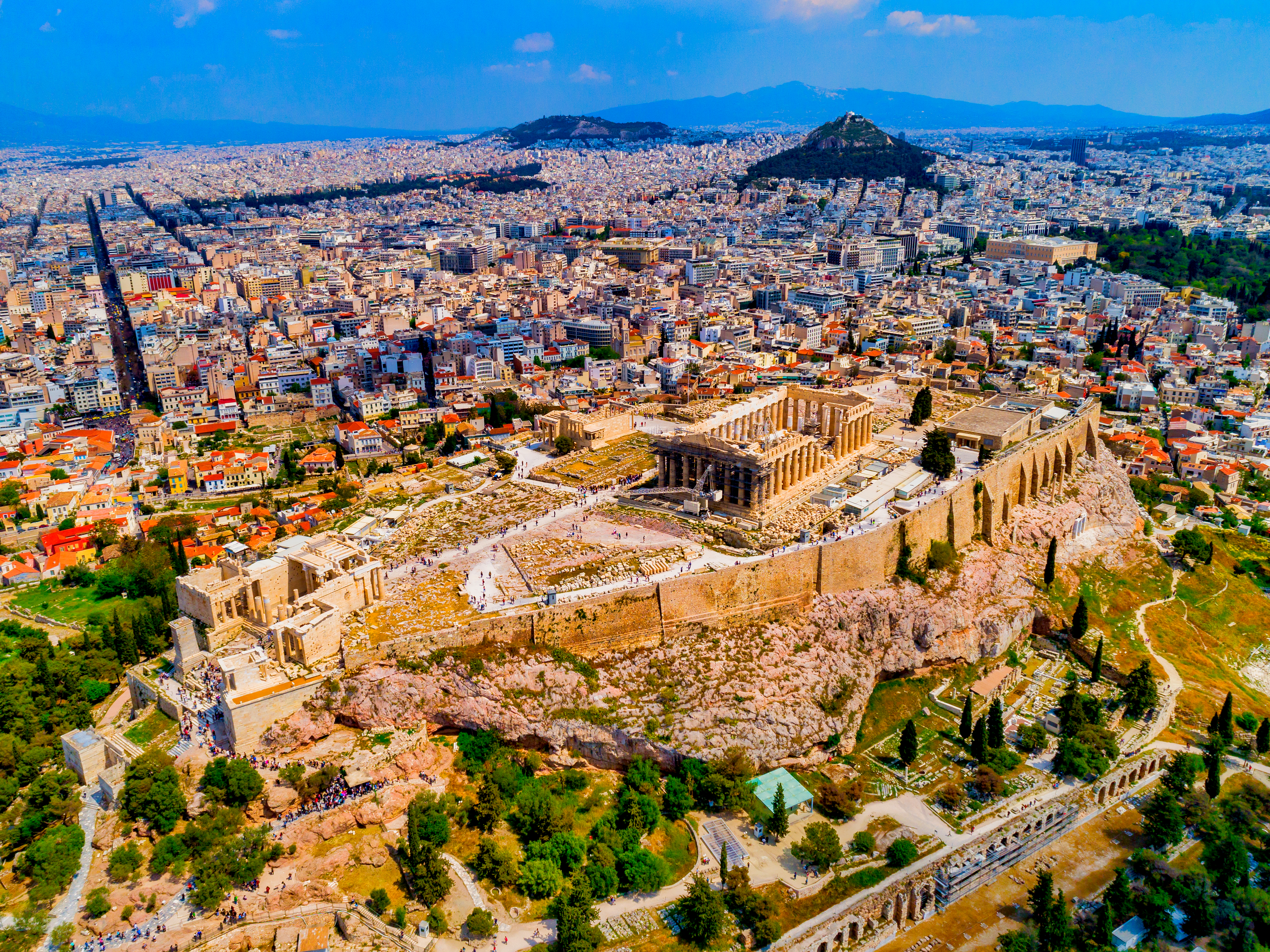 This year’s European Capital of Innovation competition was launched in February 2018 and opened to cities with more than 100,000 inhabitants from EU Member States and countries associated with Horizon 2020. Twenty-six cities from sixteen countries applied.

The selection of the winner and the five runner-up cities was made by a high-level independent jury of experts from local administrations, universities, businesses and the non-profit sector. 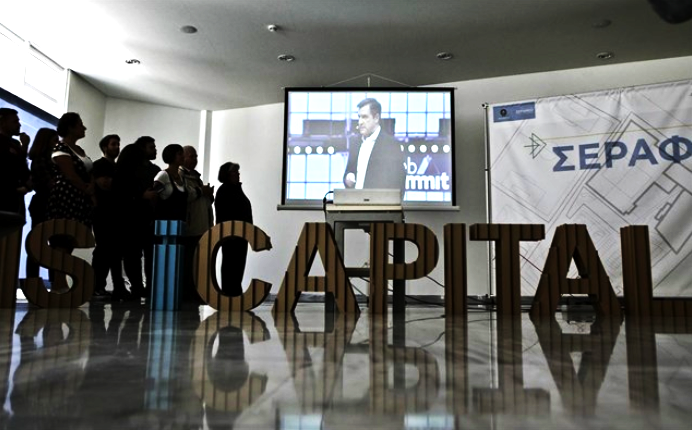 The award criteria – experimenting, engaging, expanding, empowering – how cities use innovation and new technologies to respond to societal challenges engage broad local communities in their decision-making processes and improve the lives of their citizens.

The competition was first held in 2014. Past winners include Barcelona (2014), Amsterdam (2016) and Paris (2017). The awards are awarded under Horizon 2020, the current EU research and innovation program with a budget of € 77 billion (2014-2020). The next edition of the European Capital of Innovation Awards is planned to be launched in the first quarter of 2019.