The film “The Favourite” by Yorgos Lanthimos, who won the Silver Leo at the Venice Film Festival, is claiming 13 awards at this year’s British Independent Film Awards, of which the best film, Best Director, Screenplay, Best Actress in a Leading Role and Best Actress in a Supporting Role.

Lanthimos is a candidate for Best Director, where he will be confronted with Andrew Haigh (Lean on Peat), Michael Pearce (“Beast”) and Lynne Ramsay (“You Have Never Been Here”). 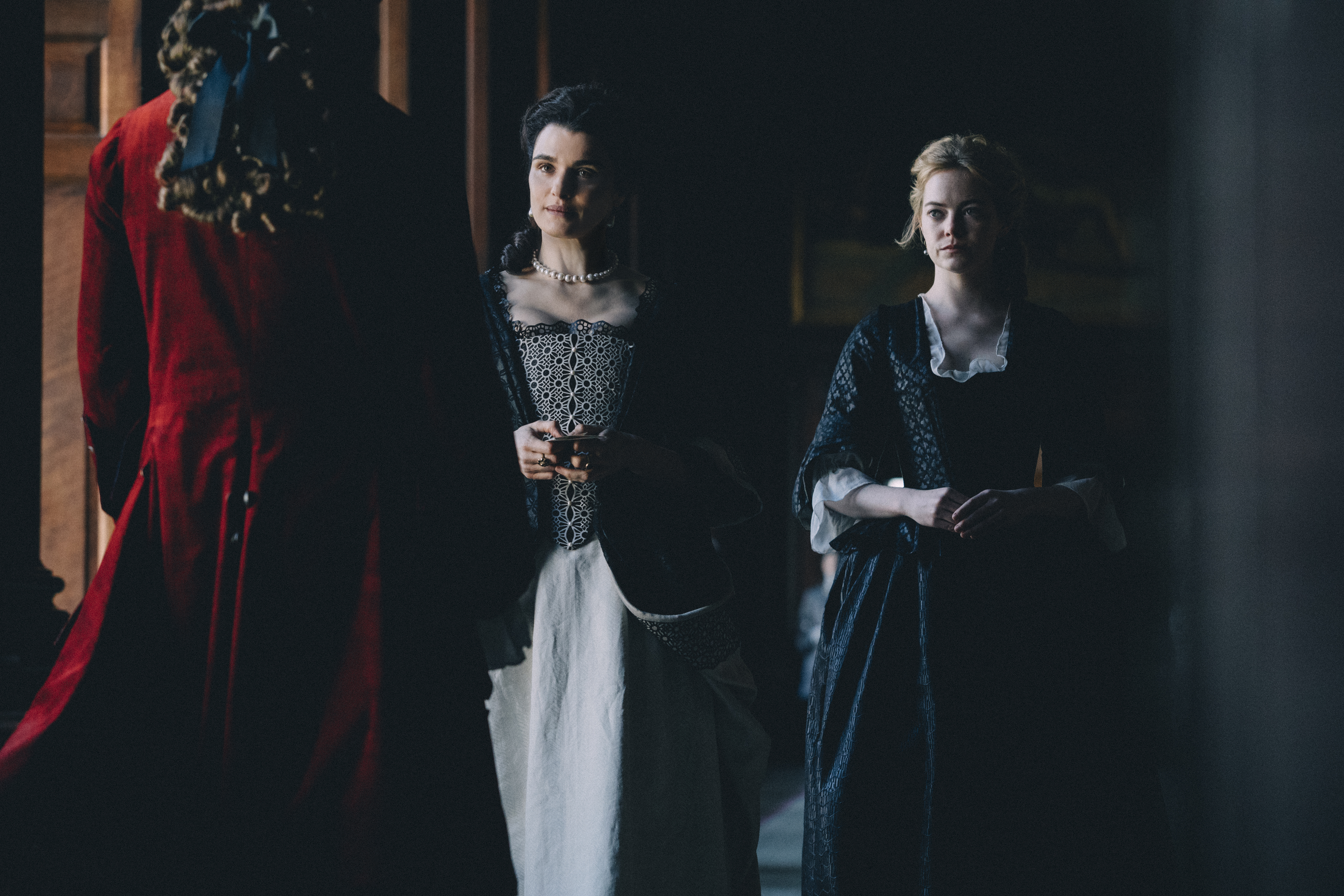 The Hollywood Reporter considers “The Favourite” one of the odds-on for this year’s Oscar, citing the fact that the film is among the “preferences” of the Gotham Awards with three nominations.

Still, it is remarkable that “The Favourite” along with “First Reformed” dominated the Gotham Awards, which were announced on 18 October 2018. 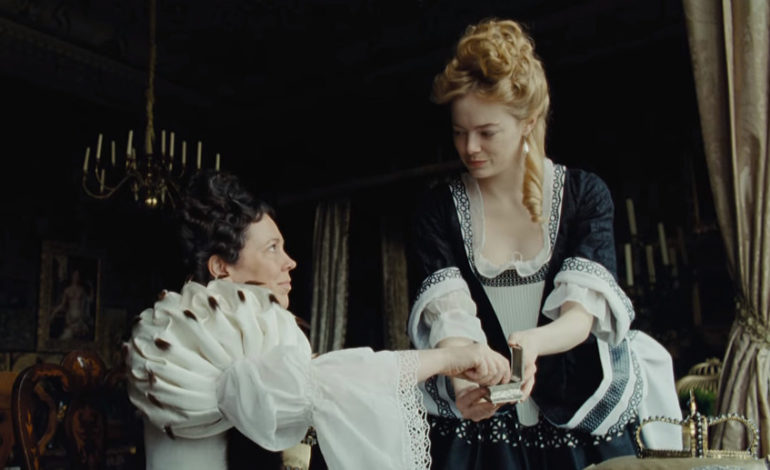 Recently, Guardian critic, Peter Bradshaw, noted that “Lanthimos’ special, challenging look at things makes the script to stand out, which – with a conventional director – would probably have turned into another season-filled drama. ”

The lead has Emma Stone, Rachel Weisz and Olivia Colman. In the film, we travel to the early 18th century when the fragile Queen Anne (Olivia Colman) occupies the throne of England in a time of war with the French, but her close friend Sarah (Rachel Weisz) is the one who basically rules the country. 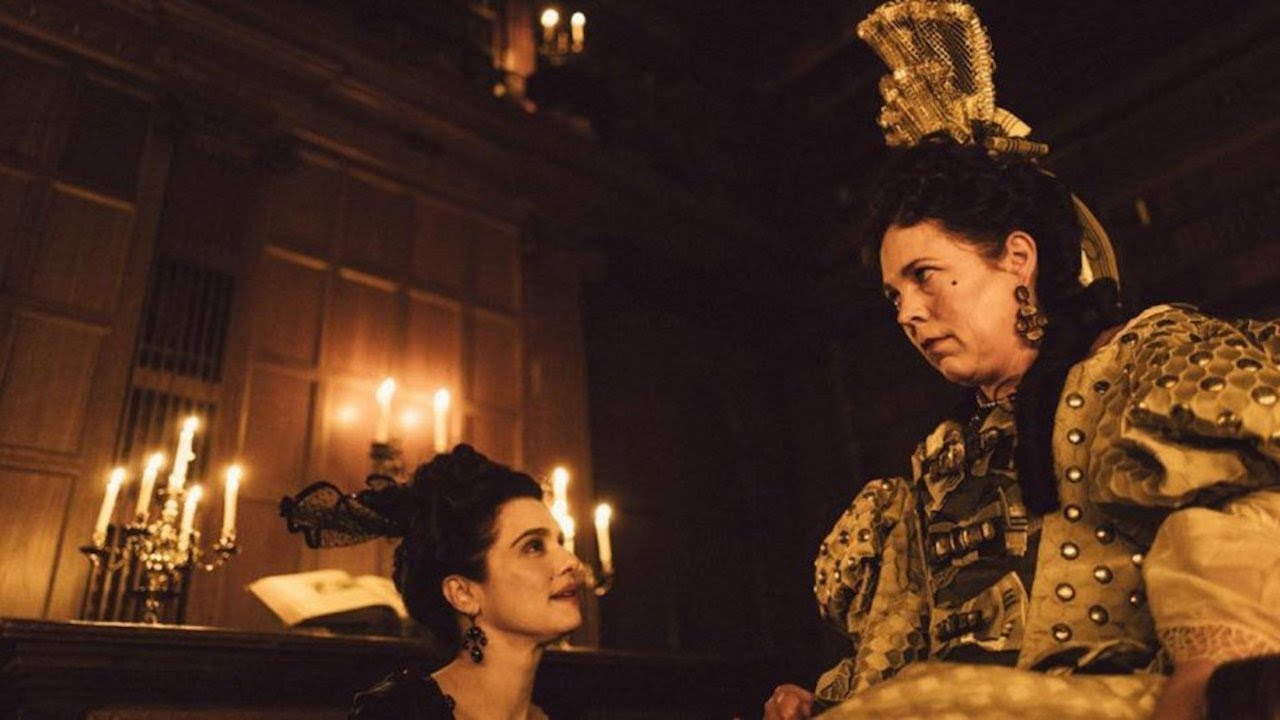 When a new maid, Abigail (Emma Stone) arrives at the palace, becomes Sara’s favourite, gradually takes her place as Queen’s closest friend and decides not to let anything stand in the way of her ambition.