A tribute to his contributions by Google

A computer scientist who foresaw how the internet would impact the lives of everyday people, Dertouzos predicted the popularity of personal computers and helped to maximize their potential as director of the Massachusetts Institute of Technology’s Laboratory for Computer Science.

Born in Athens, Greece on this day in 1936, Dertouzos was the son of a concert pianist and an admiral in the Greek navy. Upon graduation from Athens College, he attended the University of Arkansas on a Fulbright Scholarship and earned a Ph.D. from MIT, joining the faculty in 1968. 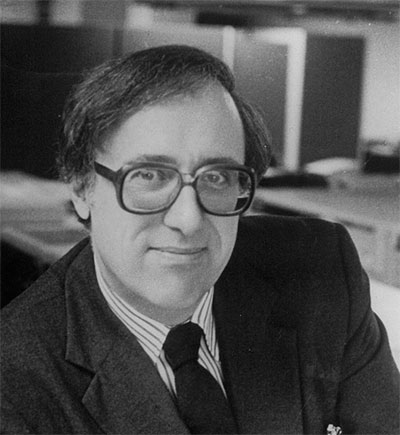 Under Dertouzos’ guidance, the MIT Laboratory for Computer Science grew into a thriving research center employing hundreds of people collaborating on innovations like distributed systems, time-sharing computers, the ArpaNet, and RSA encryption, an algorithm used to ensure secure data transmission. Dertouzos worked to make LCS the North American home of the World Wide Web Consortium (W3C), an alliance of companies promoting the Web’s evolution and interconnectivity. Dertouzos recruited Sir Timothy John Berners-Lee, the inventor of the World Wide Web, to run it.

Insisting on the importance of bringing “technology into our lives, and not vice versa,” Dertouzos spurred LCS to head up the 1999 Oxygen project in partnership with MIT’s Artificial Intelligence Lab. The goal of this massive project was to make computers “as natural a part of our environment as the air we breathe.”

As reflected in the title of his final book, The Unfinished Revolution: Human-Centered Computers and What They Can Do For Us, Dertouzos’ belief in technology was always grounded in his desire to unleash the full potential of humanity. 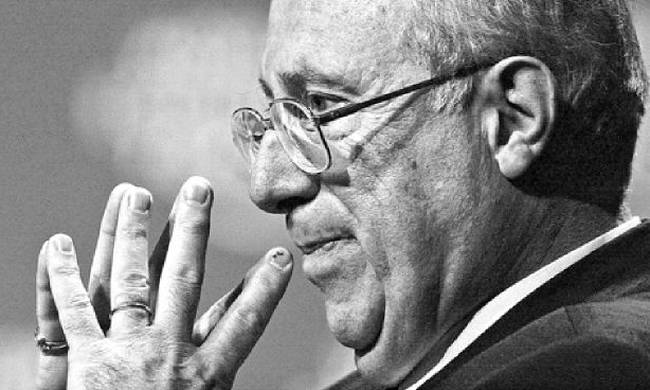