Archaeologist Mary Papageorgiou from Atalanti, who is in charge of the excavations where the “Kouros of Atalanti” were discovered, the 4 statues in natural size that rewrite the history of Lokris, were among the first scientists to arrive in the area.

She did not hide her joy for this unique discovery and that she hopes every colleague of her archaeologist will experience a similar experience. “It is shocking to see such sculptures emerge from the earth!” she wrote on her personal page on facebook.

However, the sensitivity of two peasants played a key role in order for the archaeological excavation to bring these unique discoveries into the light. Not only because when they discovered them, they immediately informed the authorities, but mainly because they left the first finding exactly where they found it, which helped the archaeological excavation to find out the rest. 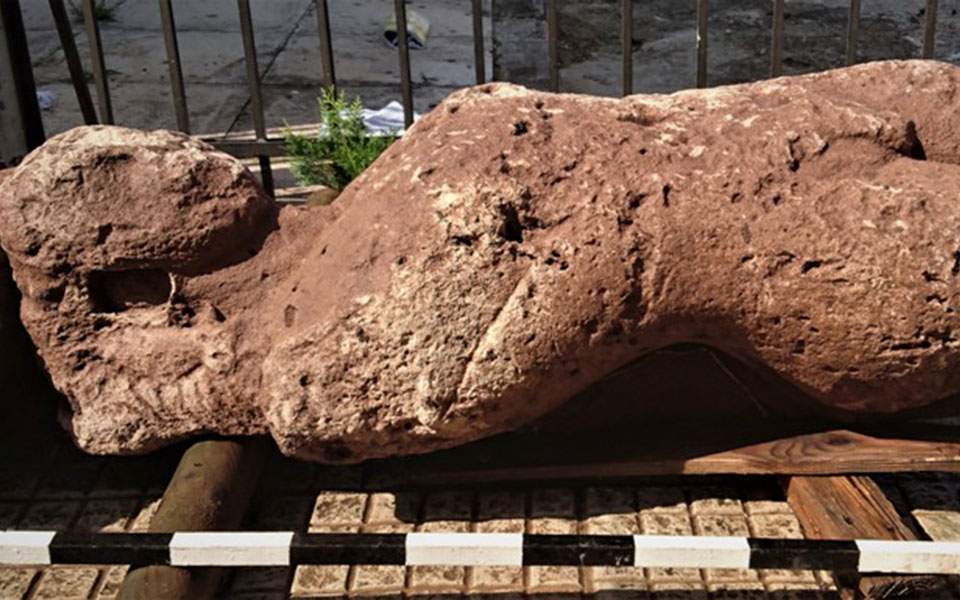 The archaeologist Mary Papageorgiou said “Congratulations to the two citizens of Atalanti who pointed out the position and, without moving the first statue, without a second thought, informed the Archaeological Service and handed it over! The act led us to this discovery! A big thank you for honesty! In addition, a great thank you to the excavators!”

The unique finds were well hidden in an estate very close to the settlement of the city of Atalanti. There, is a land whose owner had a farmer help him with removing his olive trees. When the latter reached the point where the Kouros was buried, he thought that “the plowshare hit a big stone.” When he removed the soil, he found a natural-sized Kouros. Together the owner of the field and him, they informed the authorities. Since then, history began to be written, history of thousands of years long.

They first carried the first find in the archaeological service, while for more than twenty days they kept the secret safe and continued to dig. 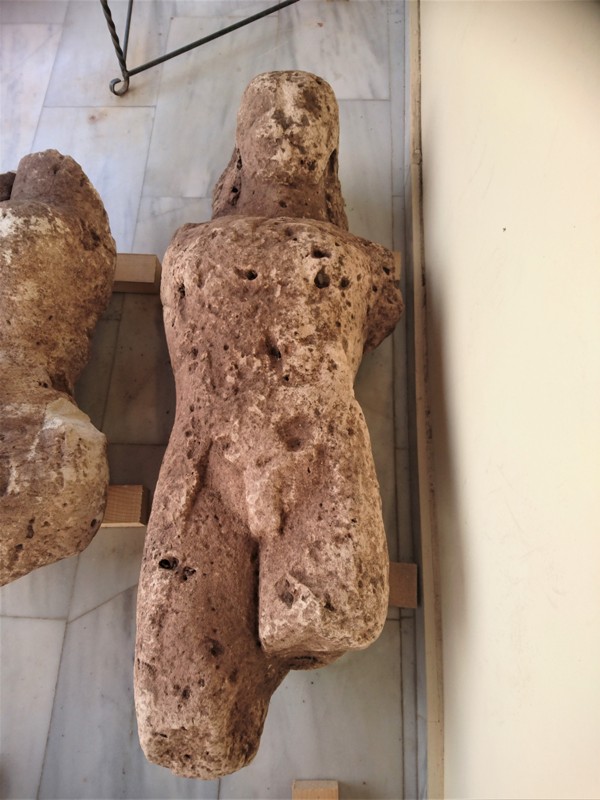 The first test cuts in a small part of the field brought new discoveries, and only the last Friday, the archaeological excavation of Maria Papageorgiou spotted another 95 cm natural Kouros that is preserved from the neck to the thighs, depicts a naked young man with a slightly protruding left leg and is kept in good condition. The area is kept secured day and night by the Archaeological Service, and even the residents of the area who were passing almost daily from the site did not understand the significance of the discovery.

“These are very important findings that help to illuminate the history of our country,” notes Nikos Liolios, Mayor of NAPOS, who is closely following the developments.

According to his estimations, “we are still at the beginning of the revelations as the excavations will continue on both the particular parcel and the region, and the hope of discovering new findings is great”, thus justifying the radio silence prevailing the persons who are protagonists in the case of the revelation of archaeological treasures. 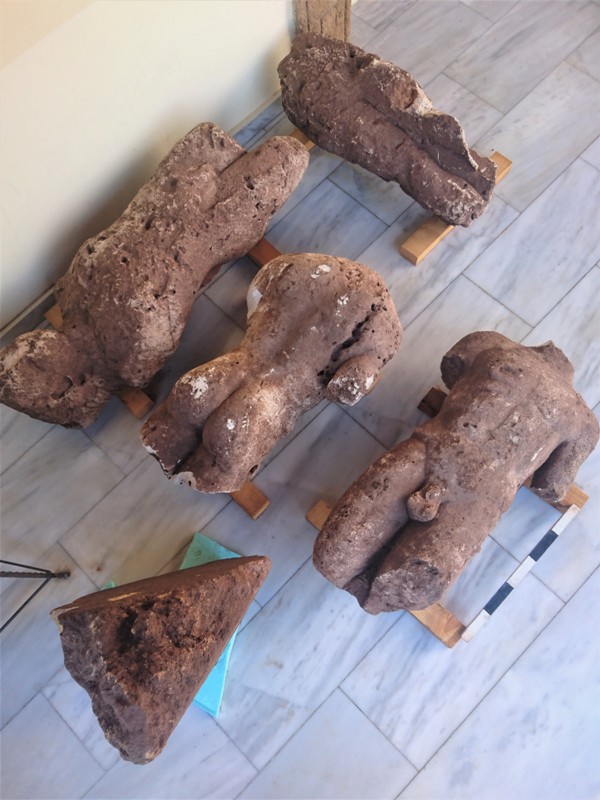