Scientists have identified the oldest “intact shipwreck” that has been discovered to date in the Black Sea, which is believed that has been on the seabed for more than 2,400 years.

The 23-meter-long boat, which the researchers believe to be ancient Greek, was almost intact, with the sail, rudder and rower positions still in place, at a depth of about 2 kilometers below the sea level.

It is a Greek merchant ship of about 23 meters in length, in an area considered a cemetery of ships since more than 60 shipwrecks have been discovered, including galleys of the Roman and Byzantine times.

According to scientists, the features of the ship refer to the representation depicted in the” Siren Vase “, an ancient Greek red vase stored in the British Museum. This particular depiction of Odysseus is depicted on the mast of a similar ship, trying to avoid the song of the Sirens. 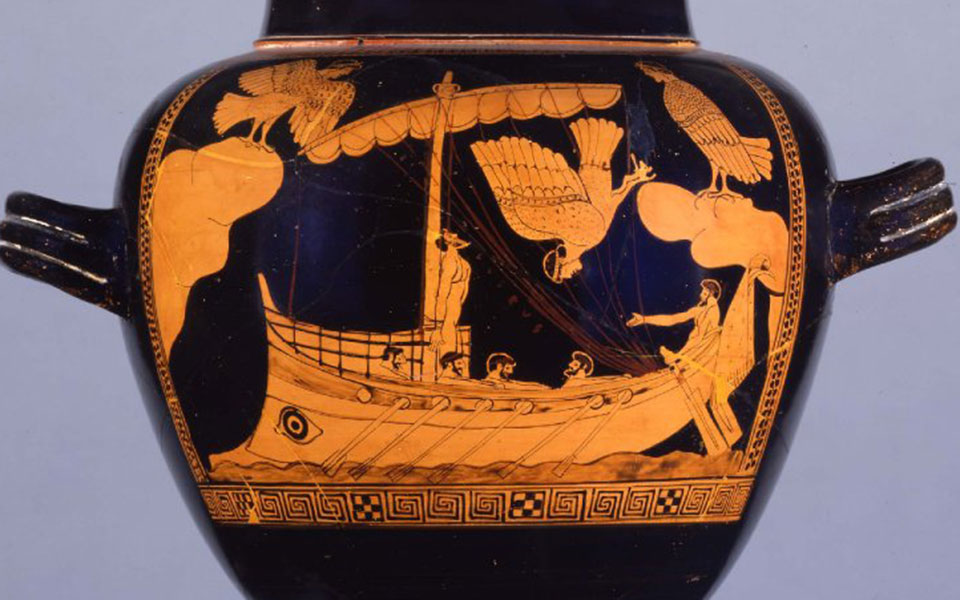 The initial location of the ship was found out by the archaeological team in 2017, and recently a remotely operated submarine boat, which was directed by British scientists, spotted the ship about 50 miles from the coast of Bulgaria.

The age of the boat (400 BC) arose when a small part of it was subjected to radioactive carbon dating. John Adams, head of the science team, said the boat was well preserved, and even the rudder was still in place.

“A ship that has been almost completely preserved since the classical era at a depth of 2 kilometers beneath the sea is something I would have never considered possible to happen.” 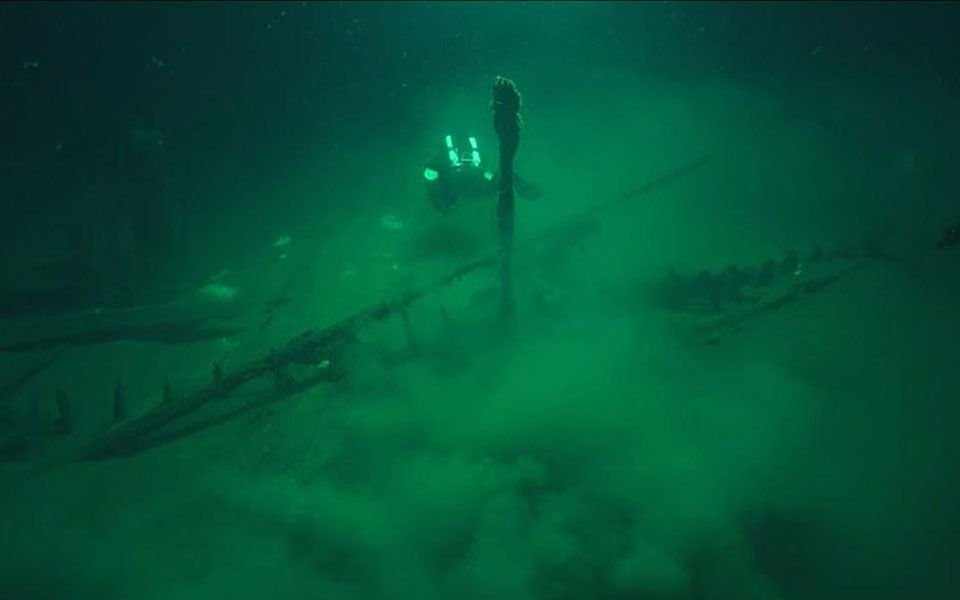 The discovery will change the way we understand the construction of ancient ships and the methods of the seaboard, he added, because, since now, only parts of the ancient shipwrecks that were discovered had been found – the oldest of which being 3,000 years old.

The head of the archaeological team also said the discovery would show how far Greek merchants could travel back in the ancient times.

As for the cause of the ship’s sinking, it is believed to have been a storm, with the crew likely not being able to empty the waters early and save the ship. Archaeologists also believe that a crew of about 15 to 25 sailors stood on board, relics of which may have survived at various points of the ship, although they are most likely to have been completely eroded by bacteria.