It will be presented on 6 October 2018 in the presence of Pope Francis and other political and religious leaders at the historic Ignatius Church in Rome in the framework of the Catholic Church’s protests to protect children against abuse. 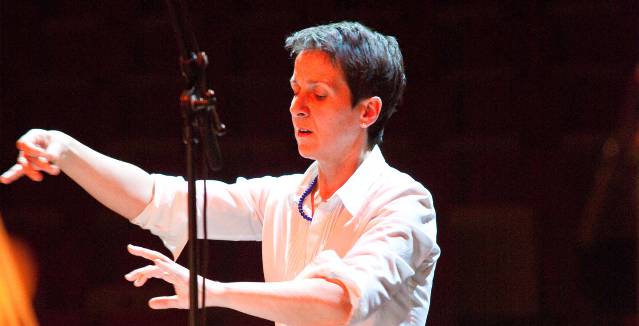 The project is structured in seven parts. Performers give voice to the perpetrators and victims, talk about rage and isolation, the silence of society that leaves people helpless, the abuse of power, the wounds and horror.

But the reflection of the project does not only focus on reality’s sides. It leads musically the course of human consciousness, the association of conflicts, the assumption of social responsibility and the path from dark to light. 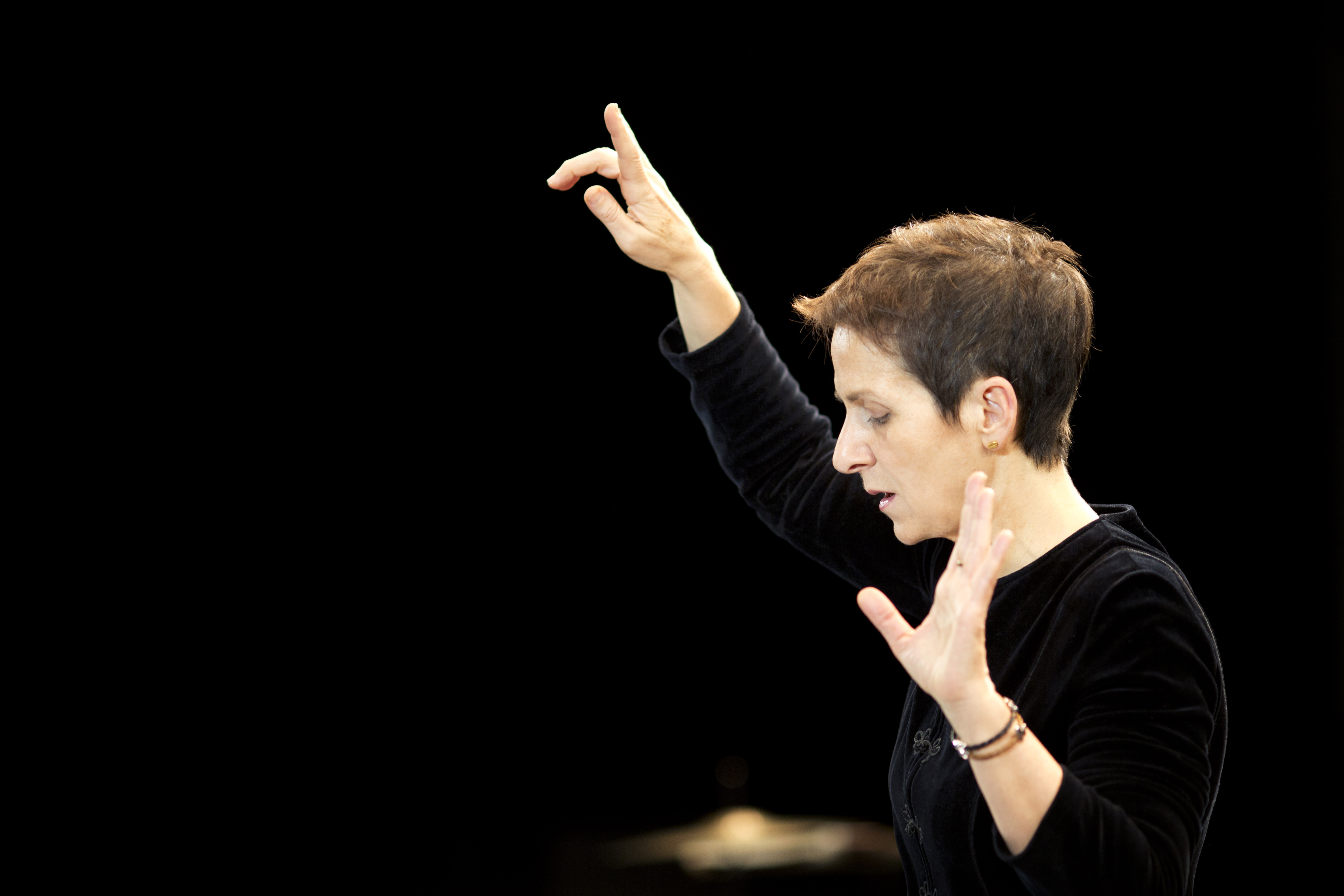 The texts that the composer composed on this work are dramatized anonymous narratives of victims of abuse and texts by the composer herself.

Konstantia Gourzi lives and works in Germany, she is a professor at the Academy of Music and Theater in Munich (responsible for 20th Century Musical Music Compositions) and has collaborated with dozens of orchestras, including Danish Radio Sinfonietta, Israel Chamber Orchestra, Youth Orchestra World Orchestra, Musica Nova Israel, National Opera and Radio Symphony Orchestra. 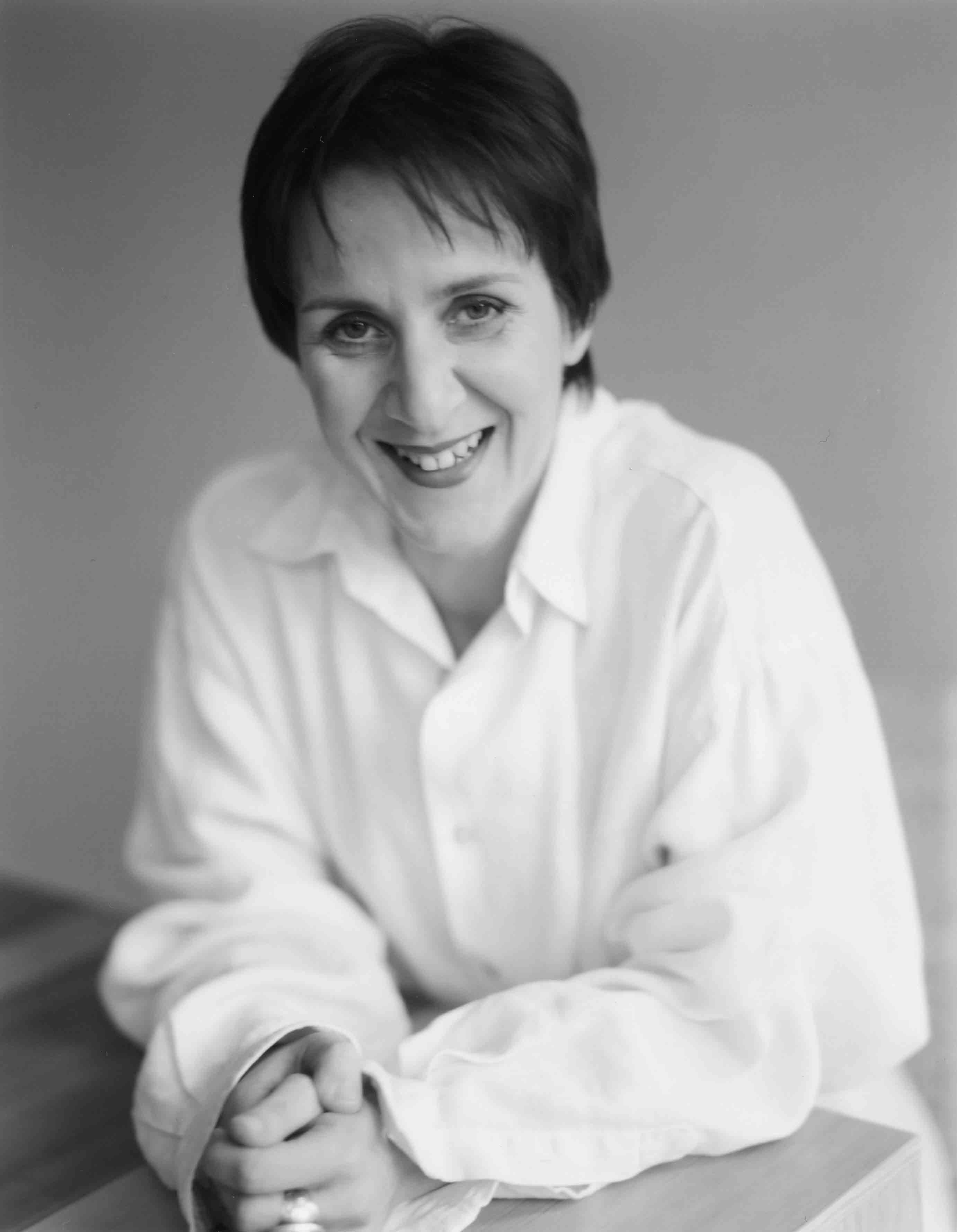 She has taught at the Berlin Higher Music Academy, and in 2003, she was commissioned by the State Opera in Berlin to complete the opera “Philemon and Baucis” by J. Haydn, presenting a contemporary style through a musical dialogue between the 18th and 21st centuries.