Out of the eight Greek ones, the University of Crete holds the first place, while this year’s list includes the Democritus University of Thrace, at place 1001+. 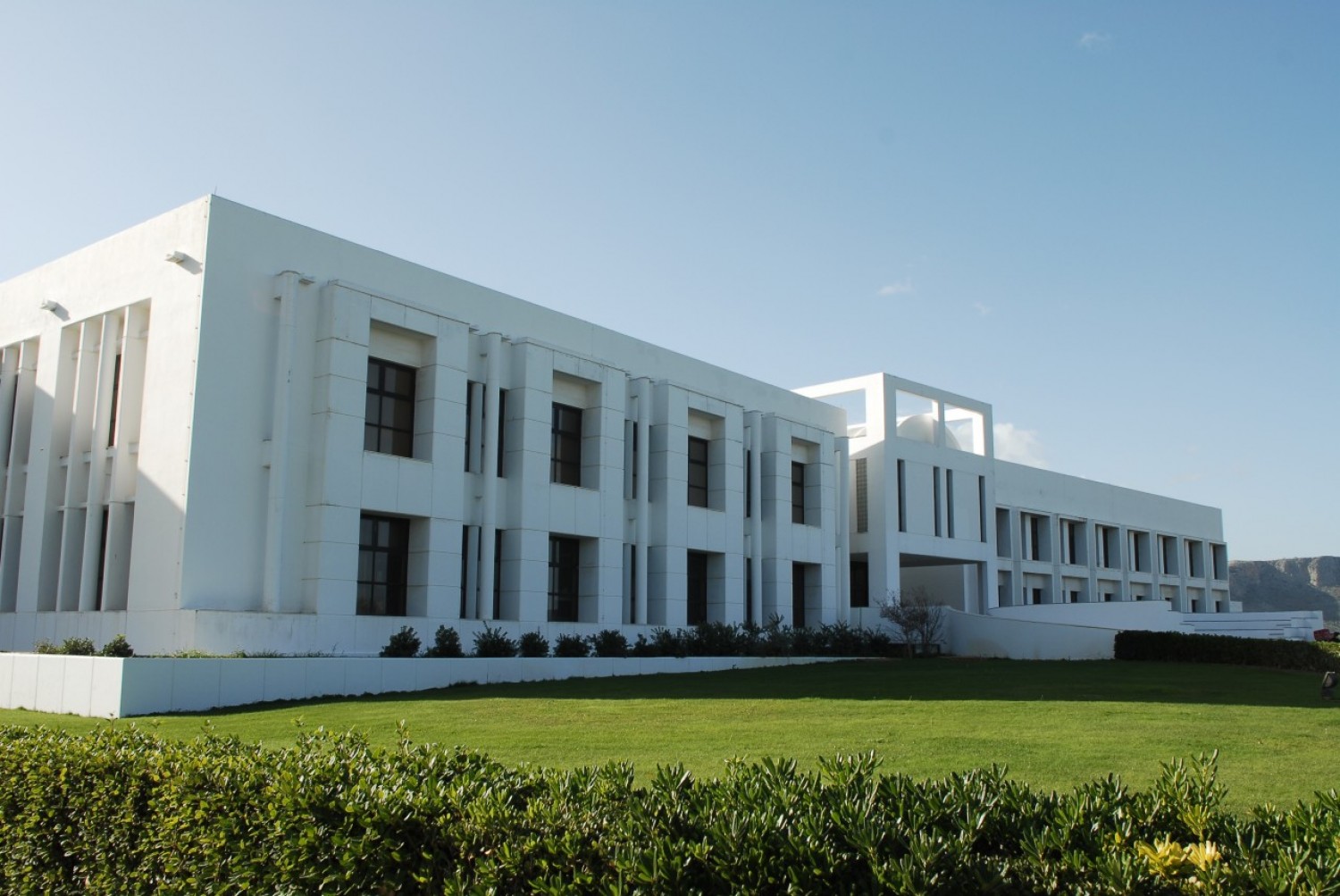 The University of the Aegean’s Chancellor, Chrissi Vitsilaki, welcomed the Foundation’s distinction by saying that its rising course rewards and encourages the efforts of the academic community to consolidate and continue to highlight the institution as an international center of excellence in research and education and that recognition is a very important chapter in the studies and the future of the students.

In total, the ranking includes the 1,258 best academic institutions worldwide, 86 countries are represented, 25 of which have at least one university in the top 200. The evaluation results are calculated according to 13 performance indicators, mainly related to research, teaching, the influence of research, the influx of industry revenue, know-how transfer and international appeal. 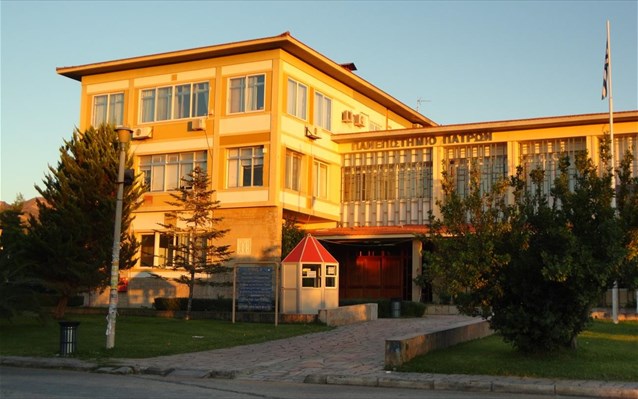 According to the rankings of “THE” in the top ten universities in the world, those in Britain and the United States are on top. Two British universities hold the top positions for another year, the Oxford University in the first place and Cambridge University in the second place. The ones which follow are the universities of Stanford (3rd), Massachusetts Institute of Technology (4th), California Institute of Technology (5th), Harvard (6th), Princeton (7th), Yale (8th), London Imperial College and the University of Chicago (10th).