The founder and CEO of the award-winning Greek company Geomiso, a civil engineer from Messochora Trikala, Panagiotis Karakitsios, speaks for the first time exclusively on trikalanews.gr about the global innovation that has emerged through the company’s pioneering software, which has been evaluated from academics, entrepreneurs and bankers.

They achieved the three-dimensional design and isogeometric analysis of the dome of the diachronic symbol of Hellenism, Hagia Sophia, resulting in accurate and zero geometric error in its resistance to every material point. The analysis was carried out by him and the members of his team, Athanasios Leontaris, Georgios Karaiskos and Athanasios Zissimos.

The Geomiso software eliminates the geometry boundaries which the engineers had had over the past decades, makes their lives easier and allows them to implement projects with any complex geometry. 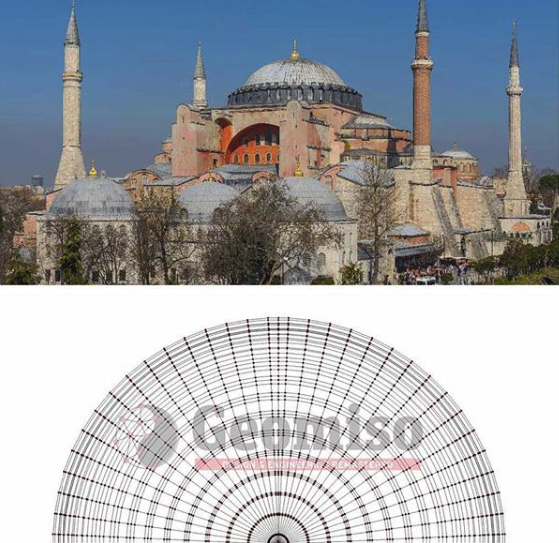 Geomiso, a distillation of eight years of applied research, is a Greek innovation of international scope. “With our software, we have succeeded in simulating Hagia Sophia’s dome with zero geometric error. In particular, we have precisely defined the distribution of the sinking of each point of the dome, as well as areas that are more stressed and may need future reinforcement. With our software based on the new isometric method, engineers will have a much more powerful tool in their hands to make their work easier and quicker,” says P. Karakitsios.

Geomiso’s CEO explained what this Greek innovation has to offer to mankind. “Have you ever wondered why the anthropogenic environment – our cities – have been flooded with mainly square buildings with straight and not curved lines? The answer to this question is because only that kind could be engineered by engineers so far. Geomiso now equips engineers internationally with a powerful software that launches, not just a new generation of engineers, but also a new generation of construction. It also enables us to protect our monuments more effectively, such as Hagia Sophia, as we can both predict more accurately their behavior and intervene best with the aim of protecting them in the course of centuries” was the answer of Mr. Panagiotis Karakitsiou. 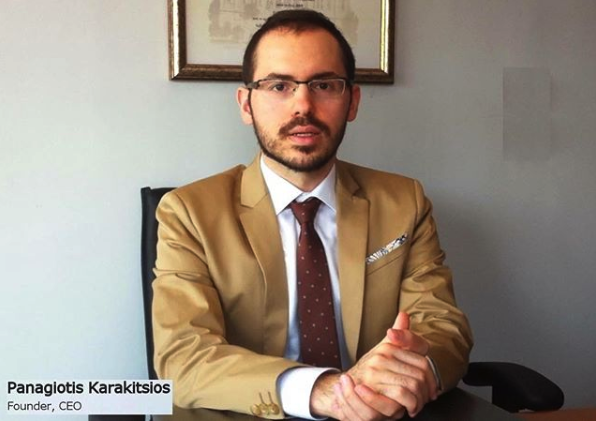 Asked why members of the Geomiso research team still prefer to stay in Greece for the crisis, Panayiotis Karakitsios replies: “Our funding within the framework of the Research-Create-Innovate is the best justification for our choice to stay in Greece. We look forward to the future with great optimism, as we have already planned our next moves, which will create additional jobs and contribute to the economy of our country. I find it very important to have interest from major European companies, with which we have already begun cooperation. I envisage a future with both engineered and quality-optimized engineering projects. ”

Panagiotis Karakitsios has been honored with 26 awards and scholarships, while it is worth noting that Geomiso has recently secured significant funding under the new action of RESEARCH – CREATE – INNOVATION of the NSRF and created 4 new jobs for Greek engineers and developers, and has been honored with seven Pan-Hellenic distinctions (ideatree 2014, Angelopoulos CGIU Fellowship 2015, Innovation & Technology Award 2015, Award & Honorary Distinction by the President of ACCI (2015), Angelopoulos Continuation Grant 2016, GREECE INNOVATION 2015, Athens Startup Awards 2017 and one international , 2017 IST IEEE Best Student Paper Award). 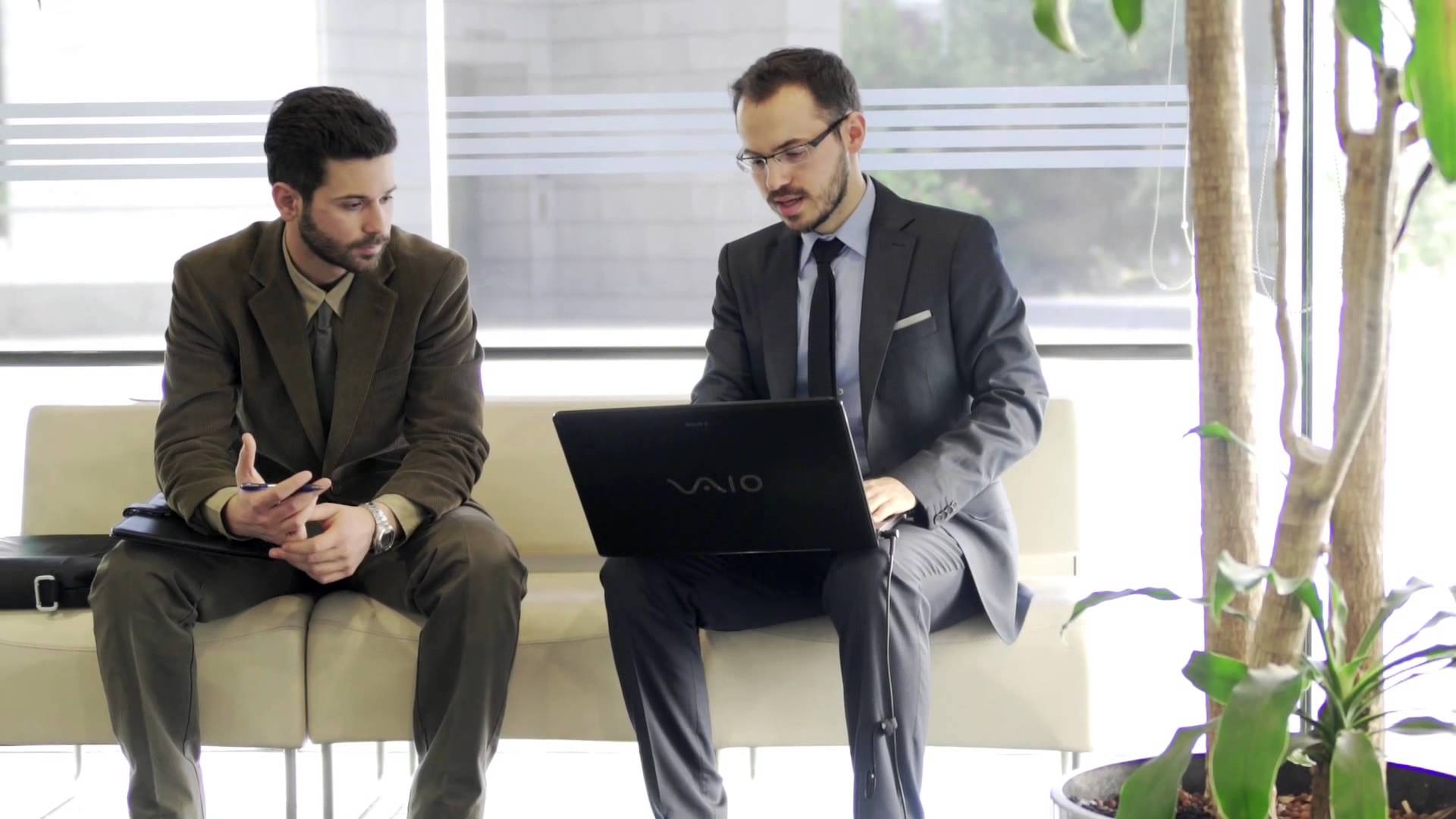 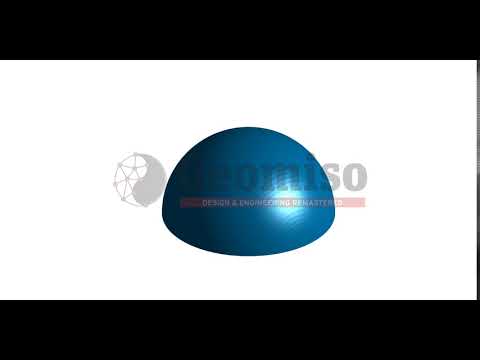