Won another award in a competition

A new distinction was obtained by the CubesCoding Team of AUTh. Specifically, the group received the Audience Award at the RG Challenge18 Dragons’ Den event, held in London, for its robot hybrid, RoboTiles robot programming platform.

The RG Challenge is a London-based accelerator. Its goal is to highlight and help innovative ideas to be promoted on the global market. The process of maturing ideas lasted 11 days (from June 26 to July 6), with the aim of reaching projects at the appropriate level so that they can be presented and funded by an international audience. 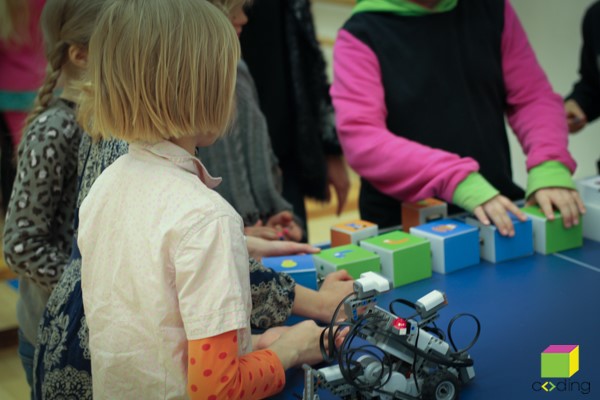 The CubesCoding team secured its participation, with the RoboTiles platform, in the finals of the RG Challenge18, after having won first place in the 8th National Bank of Innovation & Technology Competition in May 2018.

The RoboTiles platform is the first hybrid programming platform internationally, which, children aged 3 years and over, as well as experienced developers, can exploit, collaborate with the ultimate goal of learning children and novice adult programming, playing with natural objects, robot and graphical environments. Thus, the platform is an ideal solution for parents, schools and educational institutions. 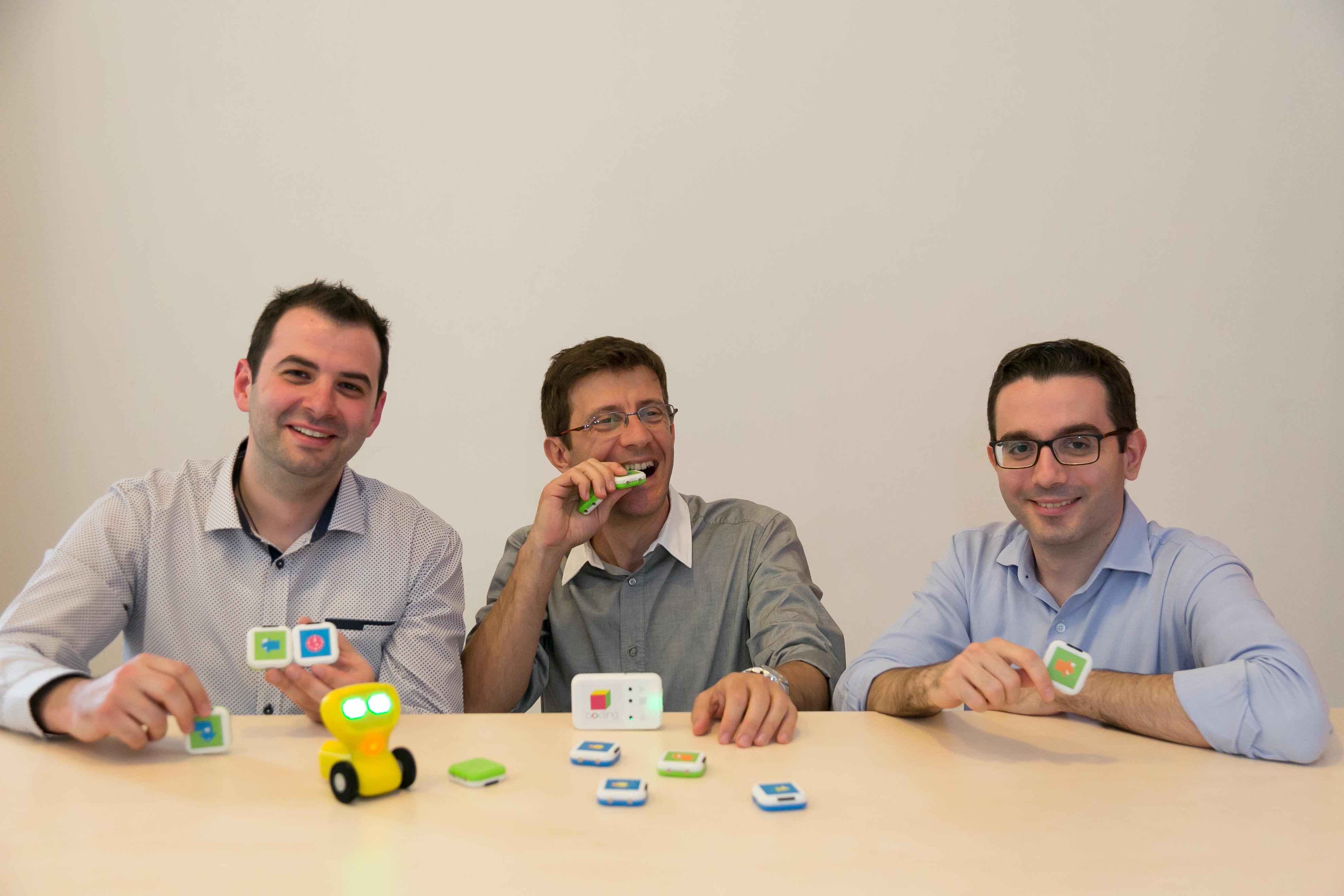 The RoboTiles platform was based on the research of the EDIP member of the Department of Philosophy and Pedagogy of the Aristotle University of Thessaloniki, Theodosis Sapounidis, head of the team that participated in the Contest. The other members of the CubesCoding team are Ioannis Kedros and Manolis Hatzigiannis. 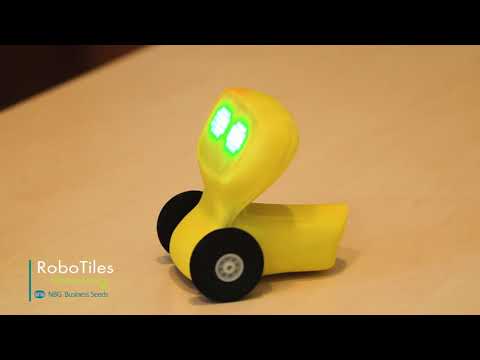