The Greek Odyssey from Australia

“My Greek Odyssey” is a 13-part television series from Australia that travels viewers to some of the most spectacular and unique islands of Greece and is projected to millions through television networks both abroad and in Greece.

This exciting program is presented by the Greek-Australian show-host, Peter Maneas, who will sail on the Greek islands and explore the rich history, culture, gastronomy and the unique people he meets along the way. 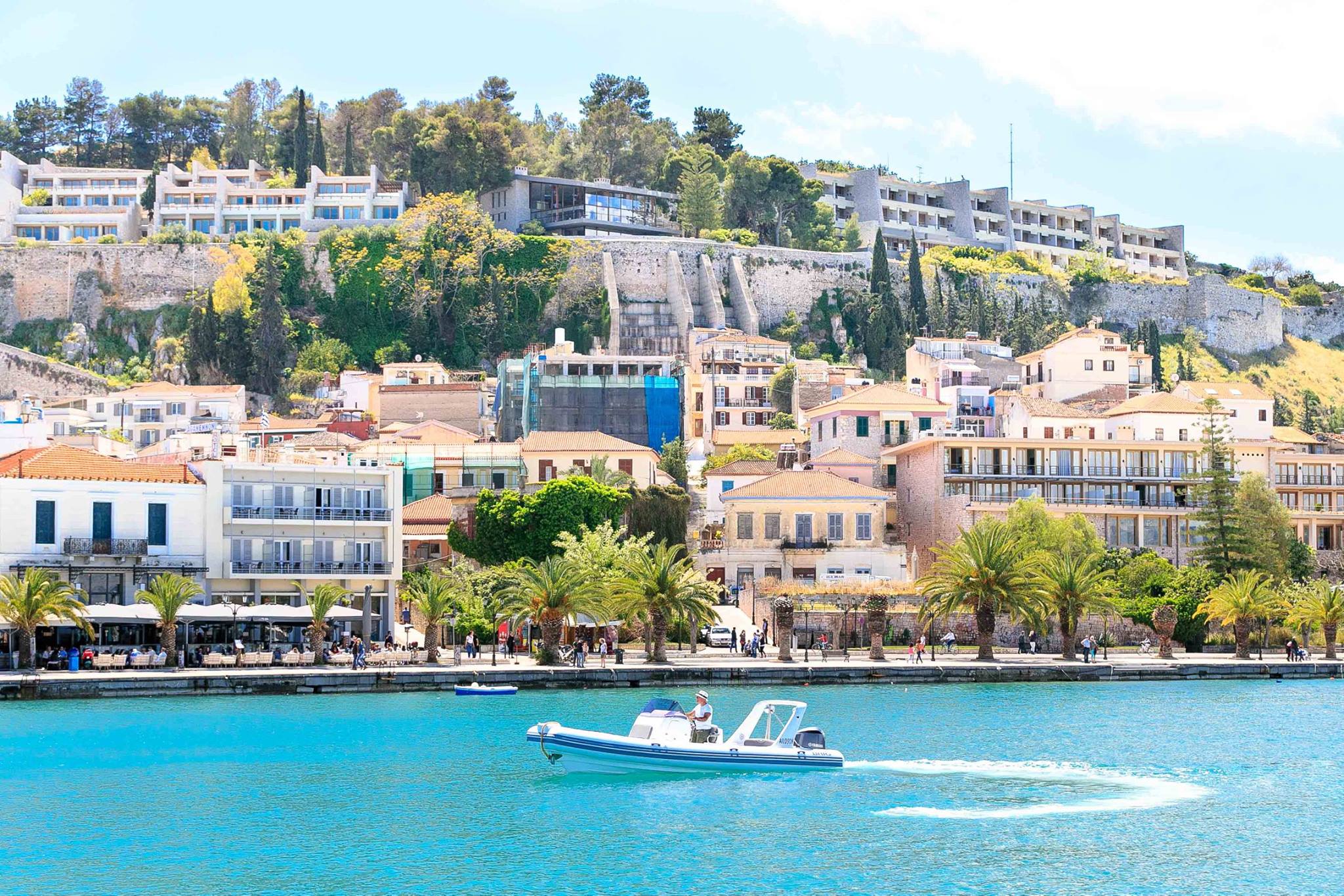 The high-level production, which is under the auspices of the Greek National Tourism Organization, aims to entertain, educate and inspire viewers to get to know the Greek islands by making them their next holiday destination.

“My Greek Odyssey” is centered around the charismatic and larger-than-life character of Peter Maneas. His story is a rags to riches tale, having been born to Greek migrants that settled in Australia over 50 years ago with nothing but their suitcases. From these humble beginnings, Peter has built himself a highly successful business and is now the proud owner of a superyacht called “Mia Zoi” (One Life). Peter’s philosophy is ‘We only live once, so get the most out of your life, no matter what!’ His passion for adventure and excitement is matched by the desire he has to share his experiences with others, from family and friends to the viewing audience. 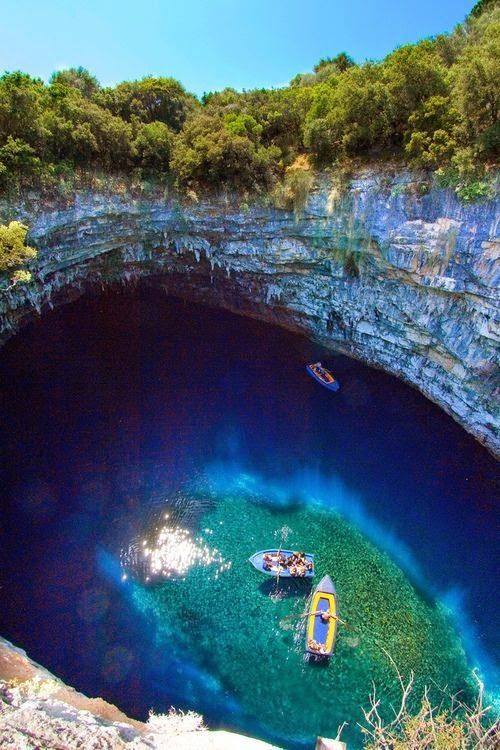 In this exciting program, Peter will sail his yacht throughout the Greek Islands, focusing on places that rarely get a mention in mainstream media and exploring the rich history, culture, cuisine and unique people he meets along the way. My Greek Odyssey will entertain, educate and inspire viewers to make the Greek Islands their next holiday destination.

The First Season takes us on an exploration of the Saronic and Ionian Islands, including Hydra, Spetses, Corfu, Zakynthos and Kythira. It’s a journey that shows viewers some of the most exciting and colorful destinations in the Mediterranean, as well as little-known gems that most people have never heard of. 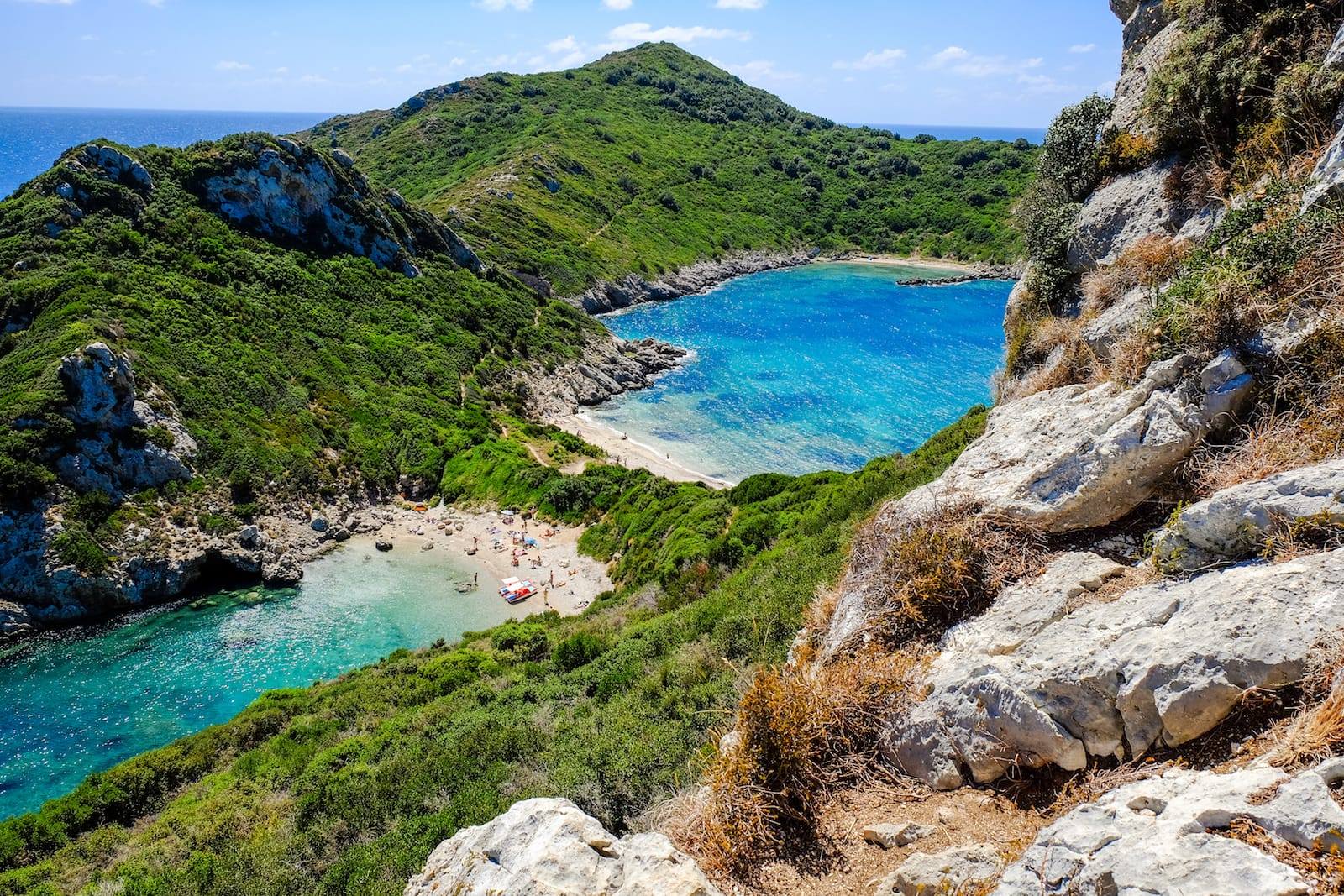 While in the Second Season, Peter’s goal is to reach all the 227 inhabited Greek islands, as it goes to the Aegean, from the center of the Eastern Orthodox faith, Mount Athos, the islands of Thassos to the north, through the heart of the Aegean Sea and along the eastern edge of the Greek islands. The trip brings the viewer near the coast of Turkey and shows a different destination combination.

The video crew and the contributors will be in Serifos on 17-20 September and on Milos between 2 and 8 October. At a recent meeting of Responsible Production in Greece, Mrs. Ioanna Kontogeorgou, with the head of the Board of Directors of the two Municipalities, Noti Martaki, the details of “filming” were discussed, given the great impact that the broadcasts are expected to have on Australian – and not only – a market-key to the Cyclades. 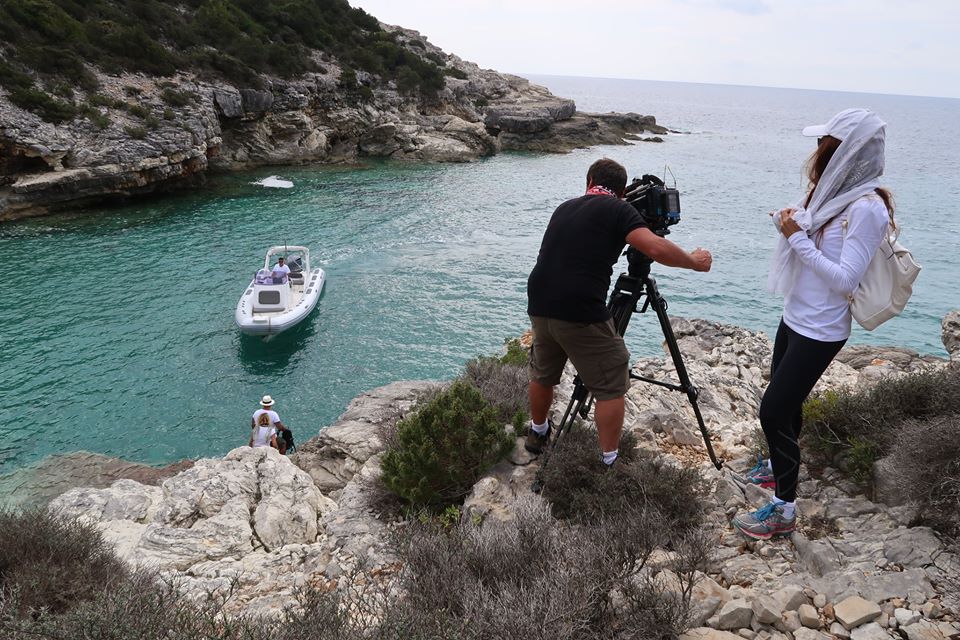 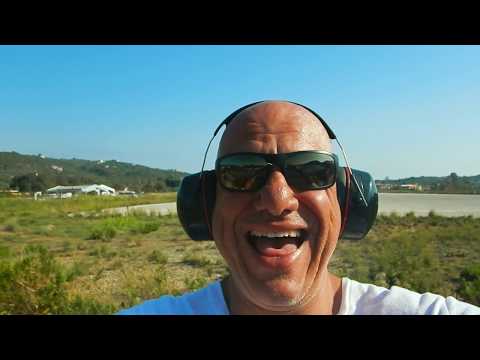