A Greek is in the top position of the CIA’s Chief Operating Officer (CΟO), according to Service Director, Gina Haspel. This is the Greek-American Andrew (Andy) Makridis, with the 32-year-old service to the CIA.

The means and power of the CIA’s COO will be enormous as he will be responsible for carrying out specific missions throughout the world with his main focus on the battle against terror. Even more so, he is also nominated as the USSR’s chief security officer, in case a similar need arises after he has been running this crucial post.

“Andy brings a wealth and breadth of experience from across the Agency and has a deep understanding of how the place works. He is the ultimate team player,” said Director, Haspel, and added to her speech.” Many of you either know Andy or have worked with him during his 32-year CIA career. He has raised his hand countless times for the tough jobs and has always set the highest leadership standards. Andy has a reputation for creating empowered teams that drive the Agency mission forward. We think he is a great addition to our leadership team.” 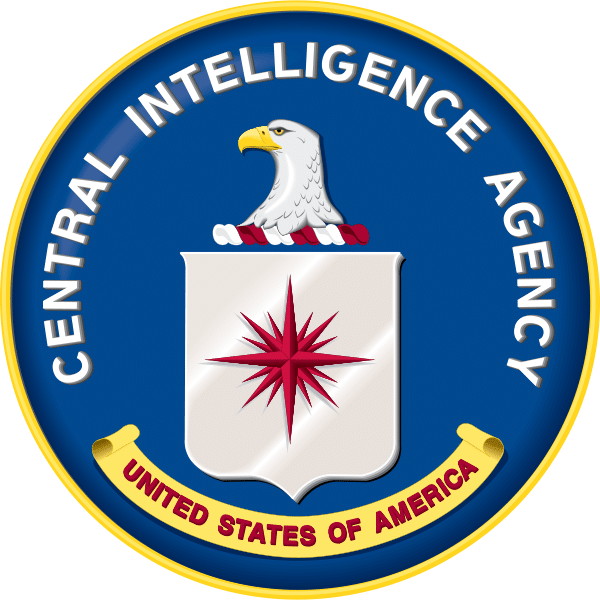 As Chief Operating Officer, he will be responsible, among others, for overseeing CIA’s day-to-day operations, the handling of administrative matters, of the budgeting, manpower, human resources and security.

Andy Macridis finished his studies (BA in Aerospace Engineering from the University of Buffalo and a Master of Science in Computer Science from the Rochester Institute of Technology) in the summer of 1985 and when asked if he would be interested in a CIA career, he did not hurry to accept. Instead, he spent two summers as a graduate fellow at the Office’s premises before deciding to join through some interviews, examinations, and the lie detector test.

The only sure thing for those who knew him well was that he had no vision of a career in the business field, that is as a secret agent, covered behind diplomatic status in foreign countries. He has always preferred to be somewhere in the background, taking care with his work of sensitive businesses that may occur throughout the world.

An example of a tense situation is one fifteen years ago at the CIA headquarters in Langley, Virginia, when the appointment of a business agent with a service informant in Pakistan was going to be blown, since the money which had to be given to him were not available at the station of the CIA in Islamabad. Then, the 40-year-old, Mr. Makridis, remained calm, called and talked to the Central Intelligence Service in Pakistan, persuaded him to help them, so that the money was soon found and given to the agent who left relieved for the appointment with the Arab origin informant.

He joined the Directorate of Intelligence in 1989, where he served in a number of positions as expert analyst and management, as well as an executive assistant for DDCIA John McLaughlin before becoming President George W. Bush’s intelligence briefer, a position he held from December 2001 to February 2004. Director John Brennan asked Andy to stand up the Weapons and Counter-Proliferation Mission Center and serve as its first Assistant Director (AD).

He has remained for almost three decades a steady figure in the CIA headquarters, considered to be an excellent analyst, exudes calm even in very difficult situations, and he never works with a blurred mind. For over three decades, he has been a “quiet spy”, a senior executive who excelled in his position by bettering the Service. 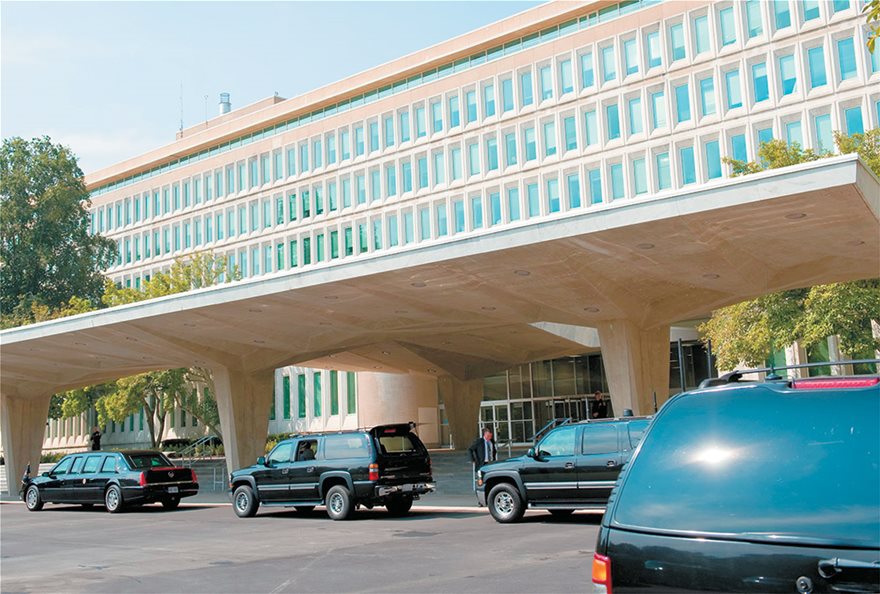