The sixth best in the world

The Acropolis Museum is much appreciated and cherished by foreign media and tourist search engines once again in a record year for Greek tourism as it was voted as the sixth best museum in the world and as the fourth best museum in Europe by the TripAdvisor audience at the annual Travelers Prizes organized by the popular platform. The travel site has reviewed the top 25 museums in the US. and the top 25 in the world based on travel reviews.

More specifically, according to the Travelers’ Choice Awards, a happening established by the popular Tripadvisor search engine, the Acropolis Museum holds a prominent place in the six best museums around the world, with the ranking being derived from the preferences of millions of travelers who use the platform across the globe. 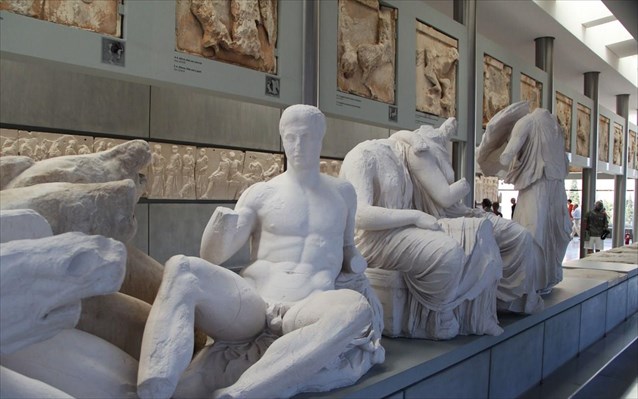 The winners were based on an algorithm that analyzes the millions of reviews and scores from museums around the world that were collected within 12 months by TripAdvisor travelers.

The Museum also has a very good place among the Museums of Europe as it became the fourth best and most interesting in Old Epirus. 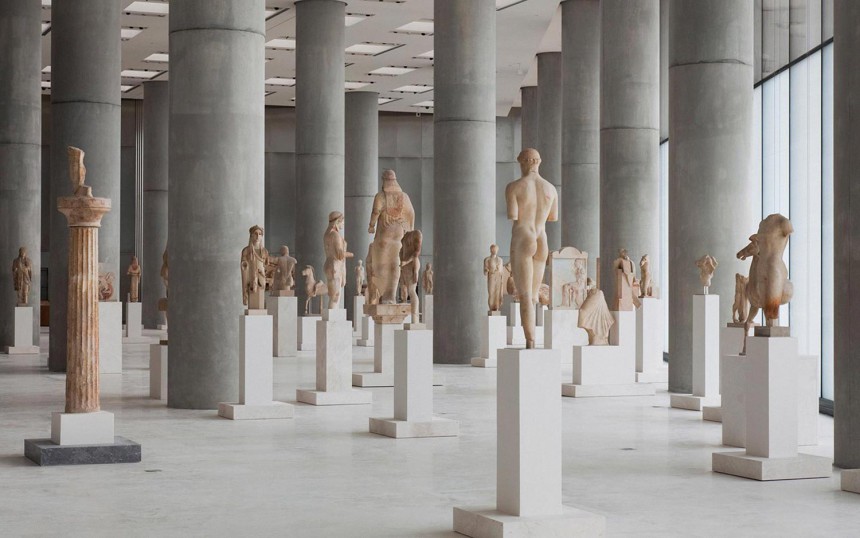 “The new building is as impressive as the treasures it hosts. A corridor with transparent, glass flooring reveals the ruins that the current excavations bring to light,” one of the visitors who has posted a comment on the platform said.

Designed by the Swiss architect Bernard Tschumi in collaboration with Michalis Fotiadis and the architects he collaborates in Athens, the Acropolis Museum is one of the most modern buildings of the city of Athens. 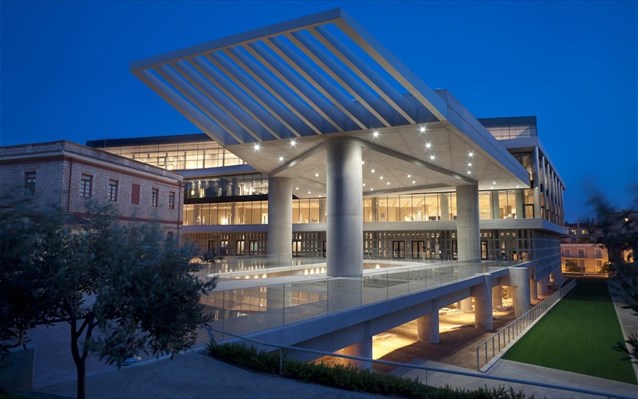 The top three of the world’s best museums for 2018 are the exciting Musée d’Orsay in Paris, the 9/11 New York State National Monument and Museum and the Metropolitan Art Museum.

The top 10 museums worldwide according to the Tripadvisor are 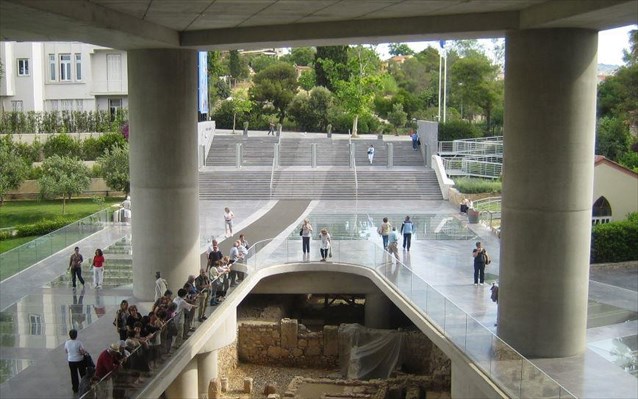 Another category is included in the same list which refers to the Greek Museums that made the best impression on the travelers who visited them in the previous months. The Acropolis Museum occupies the first place on this list, while the second one houses the Archaeological Museum of Heraklion and the third one the National Archaeological Museum in Athens.

Visitors have also highlighted the museum of the National Football Team in Chania, the Olive Museum of Cyclades, and the Museum of Artillery in Ioannina, accompanying their votes with noteworthy comments.

The same list includes the wax museum in Ioannina, while the Delphi Museum comes tenth. 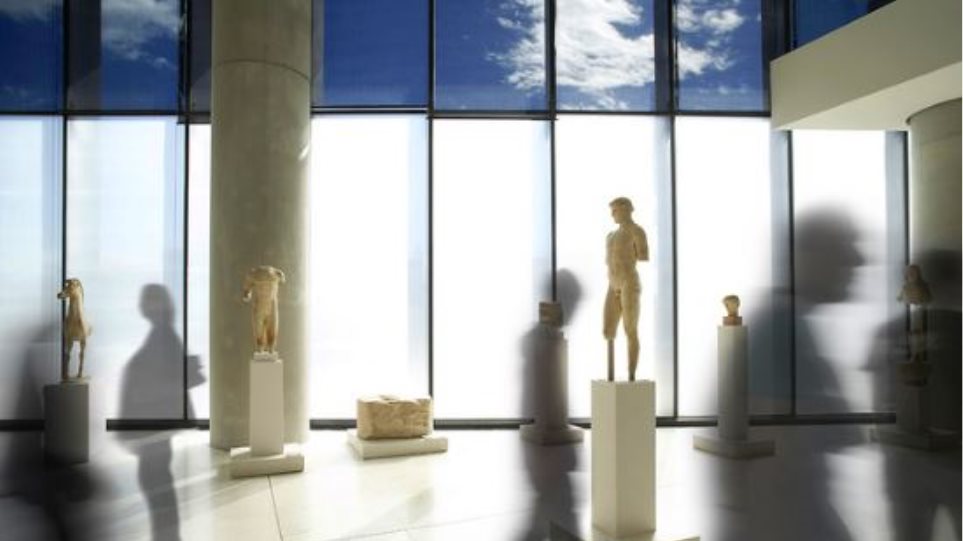 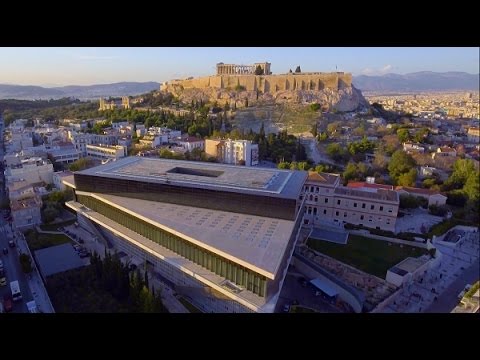