Anna Korakaki keeps on winning medals and honors for Greece, as on the dawn of the 4th of September, 2018, she became world champion at the 10-meters air pistol at the world shooting championship, held in Gangwon N. Korea. Along with the gold medal, she will bring the qualification for the Tokyo Olympic Games to the country. 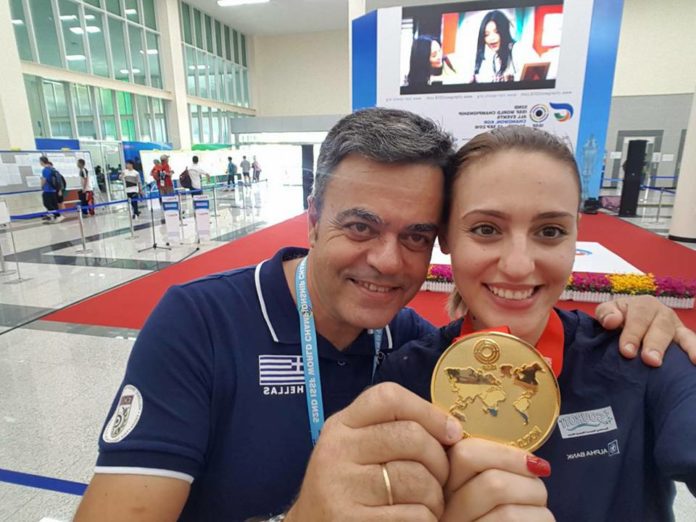 The effort of Anna Korakaki throughout the game was staggering. With impressive composure and with a score of 585 and 20 central tens, she qualified for the final of the air pistol, in a race where the performance could compete with the men’s. 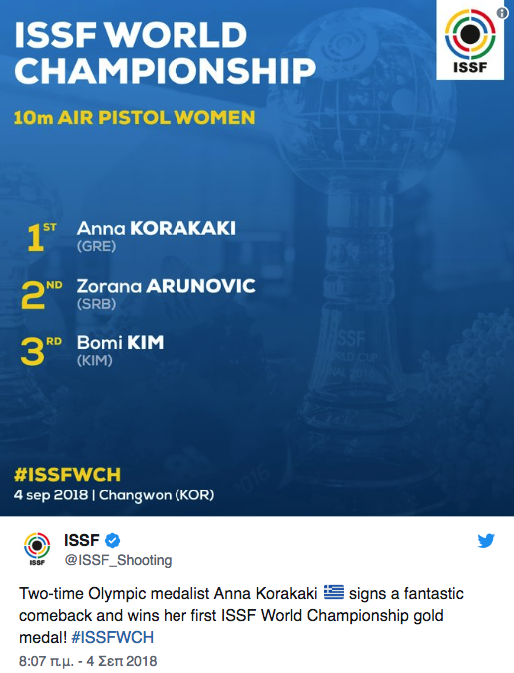 At this point, with Olympic champions and world champions, the Greek athlete has proven herself worthy to be among the top players in the world. Unruffled throughout the finals, she watched the other athletes leaving one after the other – when Kim Bomi, from the Korean team, arrived to greet,  the Greek Olympic champion acquired a “fan base”, as all Korean viewers supported her. 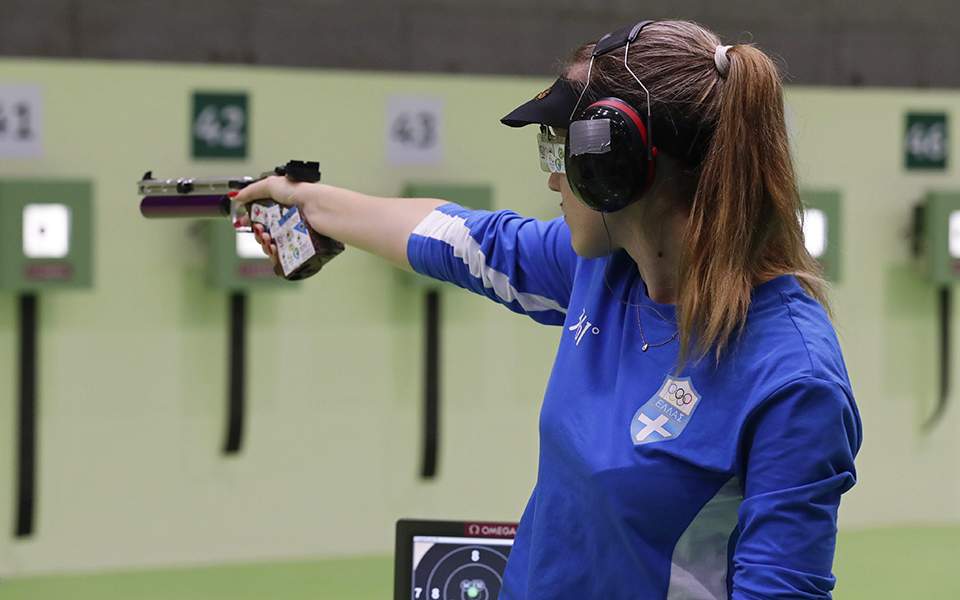 In the competition for the gold medal, Anna Koraki was found against her beloved friend, Zorana Arunovic (Serbia), and when she won the world championship with 241.1, leaving the Serbian gymnast on the second place with 239.8, Arunovic ran to embrace Anna right after the end of the match  and they both celebrate the triumph of the “golden” Greek woman and world champion. Kim Bomi came third with 218.8. 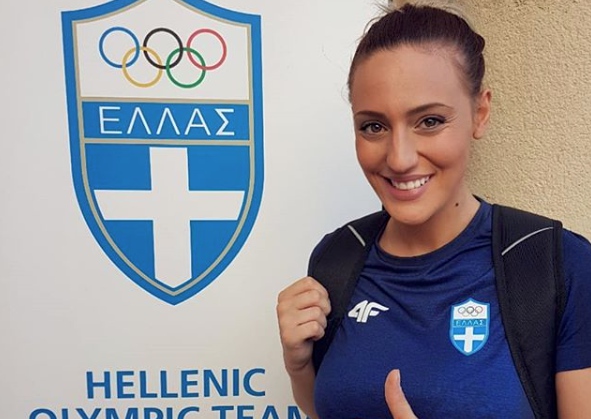 This is the first time that Anna Korakaki has become a world champion in the 10-meter gunshot pistol, as she participated in the previous event in the youth category. The Olympic and world champion will continue her effort at South Korea and will claim a medal in the sports pistol as well. 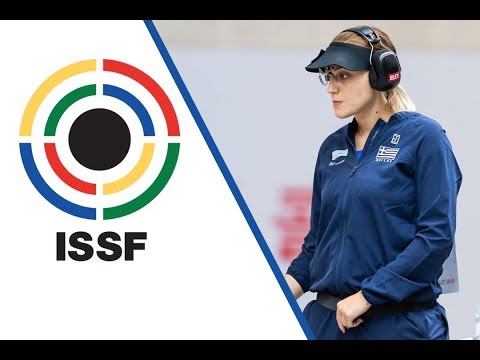