Gold at his first participation in such a top event

Miltiadis Tentoglou won the gold medal in the long jump at the European Athletics Championship in Berlin and had the greatest success of his career at the age of just 20 years. Last year’s “golden” Teen-champion of the Europian competition, conquered the highest place with only his first participation in such a top event.

He started the race with 7.96m and in the next two attempts, he showed that he is in very good shape. Giorgos Pomaksi’s athlete, in the fifth jump, while in third place, found the right push and scored a jump of 8.25m, which is his top-record this year and the second-best performance of his career, after his personal one at 8.30 meters. 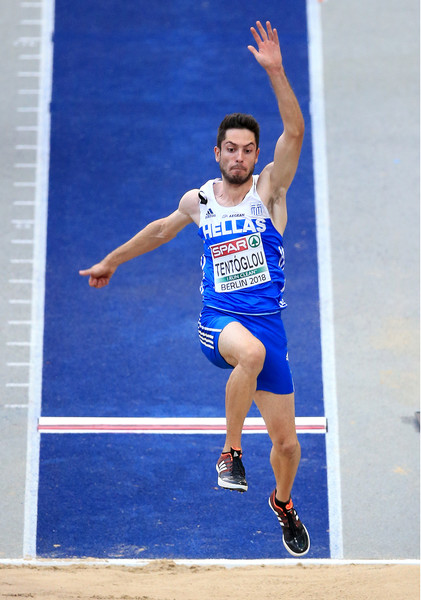 The jumps that the young athlete achieved and raised him to the leading podium were: 7.96, 7.80, 8.00, invalid, 8.25, 7.04. The silver medal was won by German Fabian Heinle with 8.13m and the bronze by Ukrainian Sergei Nikiforov with the same performance.

Miltiadis Tentoglou, before celebrating the gold medal while holding the Greek flag, embraced the great German gymnast, Heike Drechsler, who was a volunteer in the final and was the one who was spreading the pit. 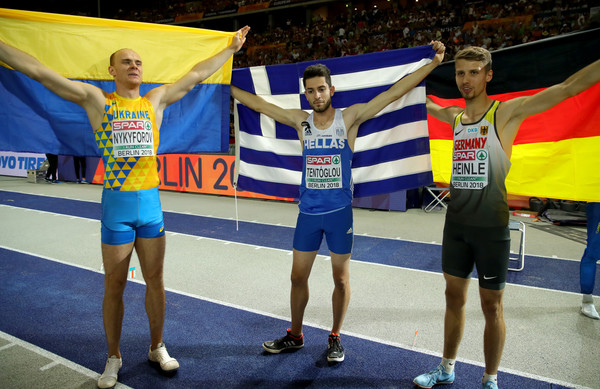 “I may not have started the race as well as I would like, because I made technical mistakes and I didn’t get the jump I needed, but I did feel good in the contest and, I think, it was only natural to get a good performance and a big jump. I feel amazing, having achieved my goal and continuing my effort,” said Miltiadis Tentoglou at the end of the contest, noting:

” I could have done better, but what counts is the result and that’s what I want. The atmosphere at the stadium was very good. It’s hard to reach where you want, but if you put your mind to it, you can achieve it. Just have a plan and do the right thing. I keep this experience and go on.” 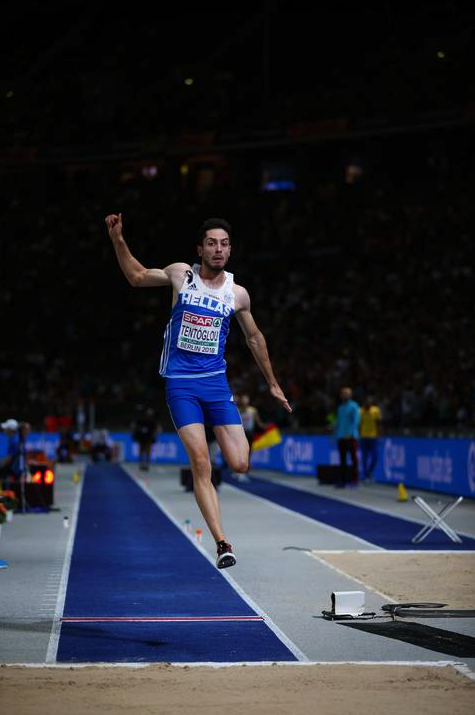 It should be noted that a Greek jumper of the long jump has been on the podium of the winners of the European men’s – women’s championship for the third time and it is the first time he has climbed to the highest position. The other two Greek medals won Luis Tsatoumas (silver), in 2014, and Kostas Koukodimos (bronze), in 1994, in Helsinki.

Miltos Tentoglou was born in 1998. The “gold” jumper was formerly active at parkour, and, during one of his competitions, he was seen by Vangelis Papanikos, his first coach, who realized that the young man had great jumping skills. He called him to make some test jumps on the pit and after the third jump, he was sure that Miltos undoubtedly belonged to the promising European athletes. 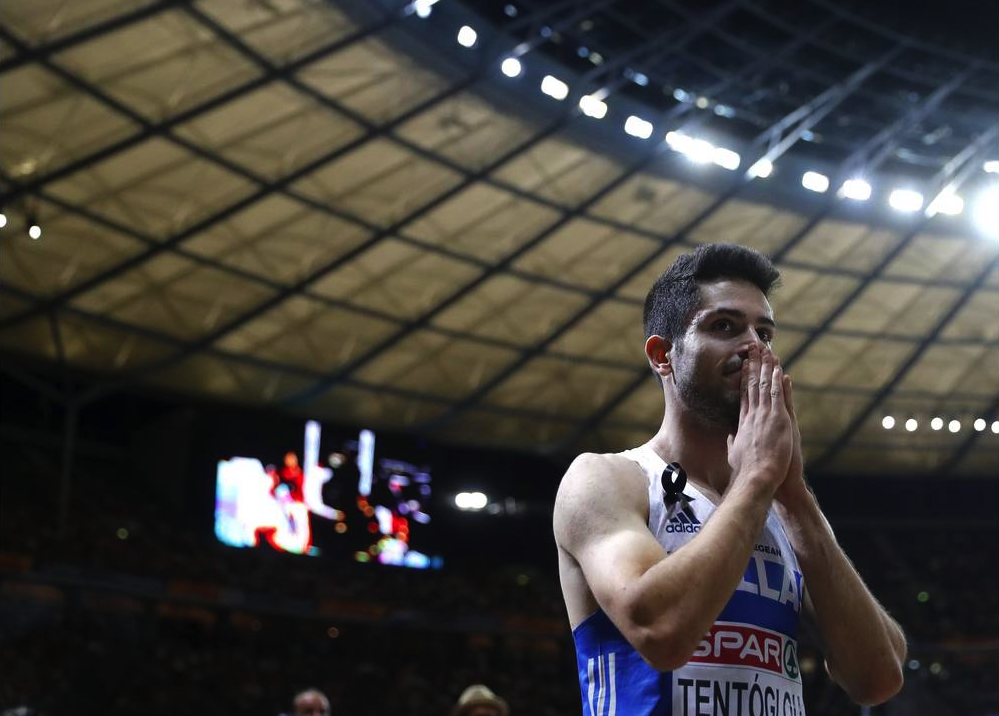 Also, the 20-year-old became the youngest Greek to conquer the top of Europian Championship in men category, while he undoubtedly carries one of Greece’s hopes for a distinction in the Olympic Games of 2020. His previous international distinctions were the gold medal at the European Championship (K18) and Silver at the World Championship of the same category. 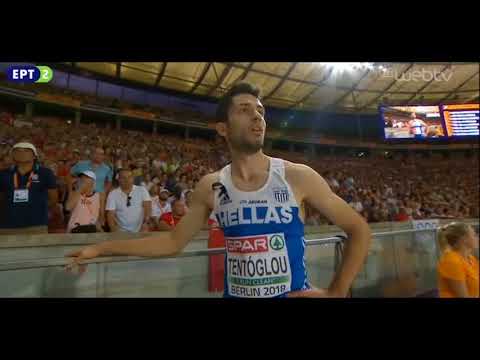