Received one of the most distinguished Maths awards

Konstantinos Daskalakis, the mathematician, who at the age of 27 solved the riddle of Nash, Professor of the prestigious MIT University, is now honored with one of the most important awards in mathematics, the Rolf Nevanlinna Prize.

He said that the award is one of the most important ones and “for that, I am very pleased. There was a protocol of secrecy and for that reason, word got out today when the award was given” he added. 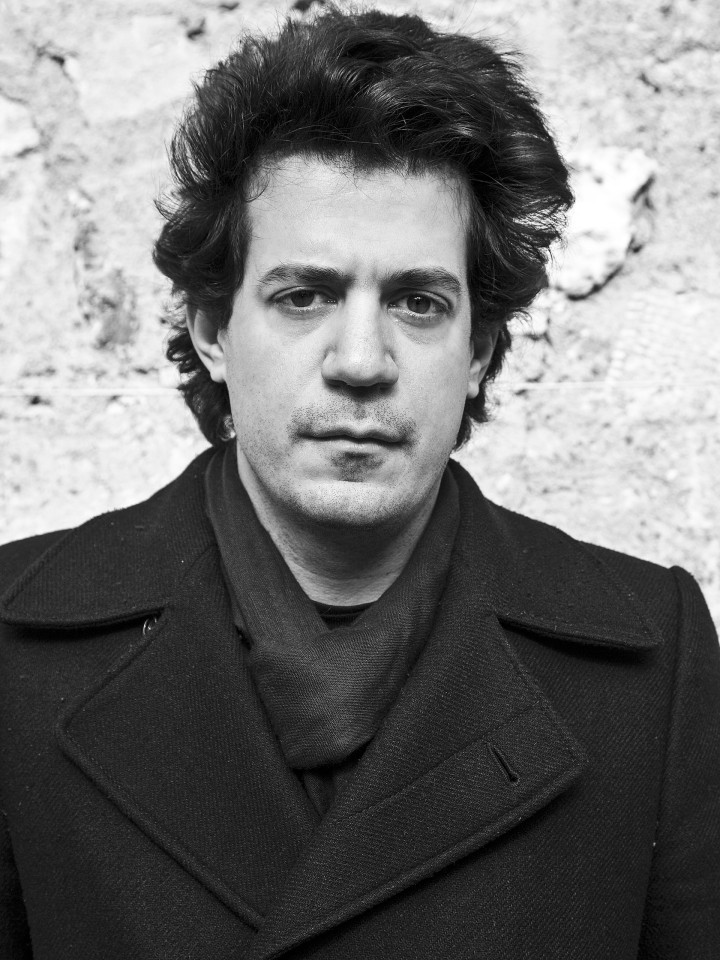 The Rolf Nevanlinna Prize is awarded every four years to scientists under the age of 40 who contributed to computational mathematics. It is given alongside the Fields Prize, which is considered to be the Nobel Prize for Mathematics.

The International Mathematical Association stresses that Mr. Daskalakis is awarded because he “shaped our understanding of computational complexity in fundamental problems” related to mathematics and economics. 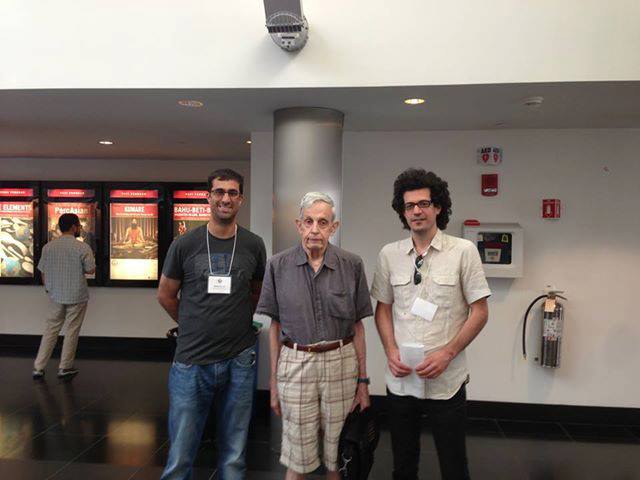 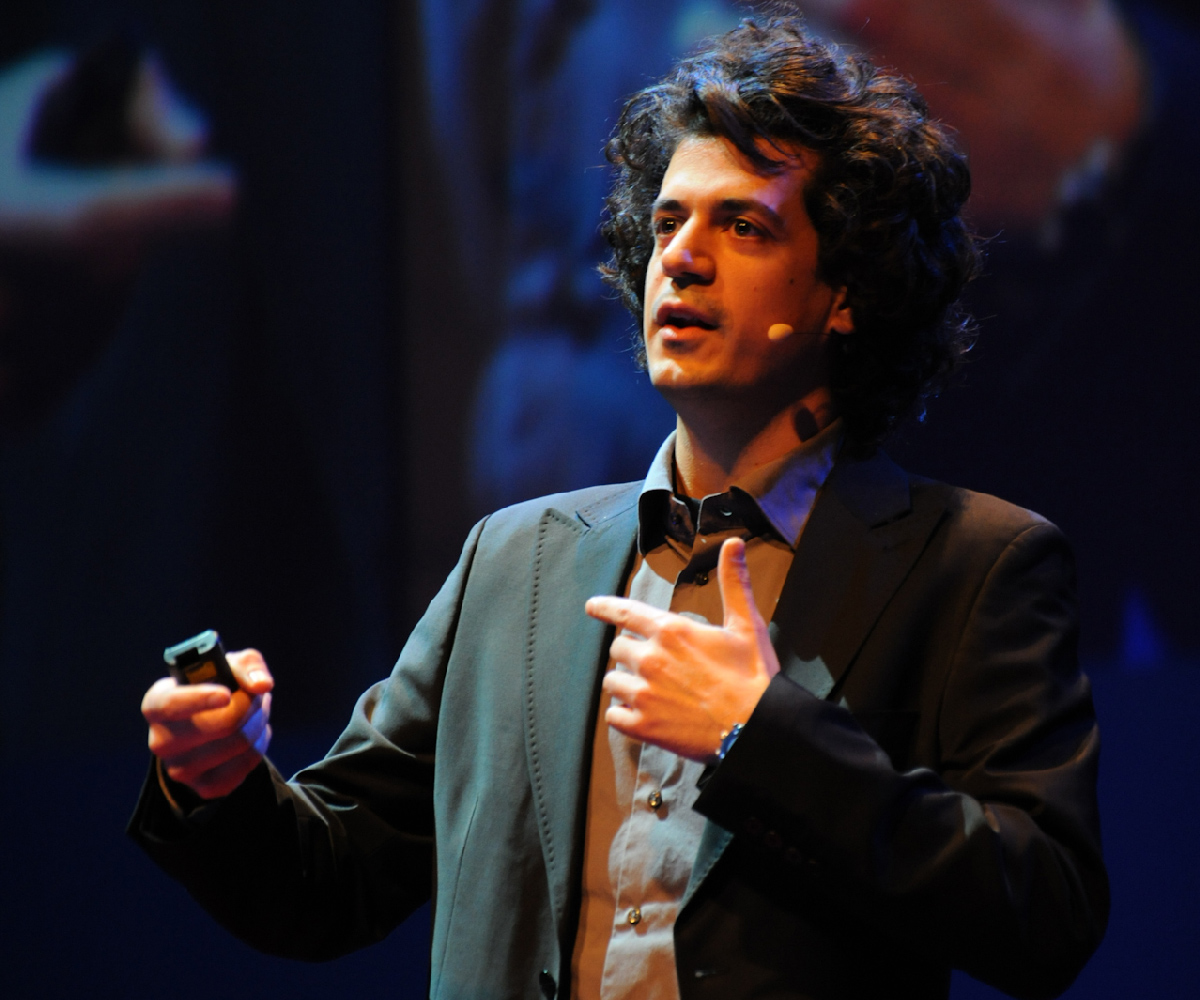