Athens University of Mathematics student Georgios Kotsovolis won the gold medal at the 25th Mathematical Student Competition IMC (International Mathematics Competition), which was held from the 22-28 of July in Blagoevgrad, Bulgaria.

This is an important success which is added to a series of accomplishments of the Mathematics Department and the University of Athens students in similar competitions. It is the second consecutive year that the Greek student conquers the gold medal in the competition, which is unique in the history of the National Technical University of Athens.

The International Mathematics Competition is the world’s largest mathematical contest for students and is organized by the University College of London. It has been conducted since 1994 with the participation of leading US and European Universities. Students compete for two days, try to solve 5 problems per day. 350 students took part in this year’s contest.

Students from the Department of Mathematics Athens participate in the competition from the academic year 2007-08 until today, with significant successes every year. The participation cost of the Greek student was covered by the Municipality of N. Ionia. 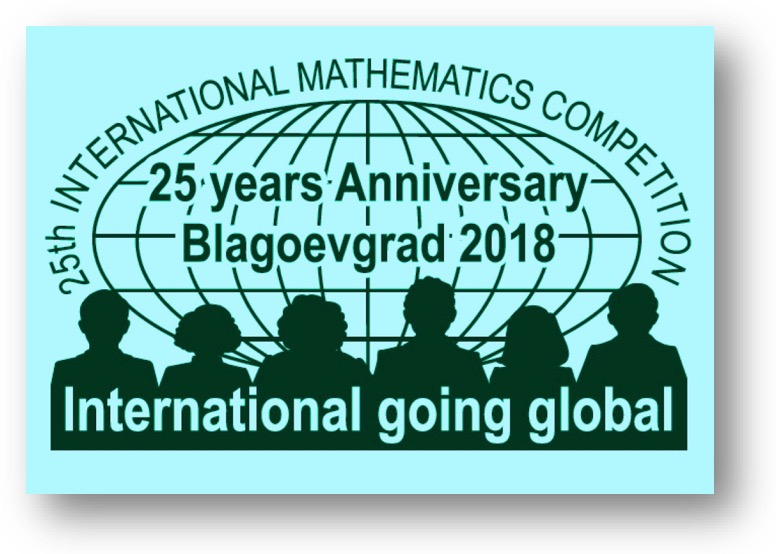