METAXA and The Clumsies cooperate to honour Greece

In 2018, the House of Metaxa begins with The Clumsies a journey of exploration of Greece, through unique experiences and creations. Collaboration is a tribute to their common homeland, highlighting the beauty of Greece and the wonders of its nature.

In 1888 Spyros Metaxas, a man with a particular soft spot for the beauty of Greece had the dream to find a way to capture the unique fragrances of our homeland and to save them forever in one taste. This created the amber drink. 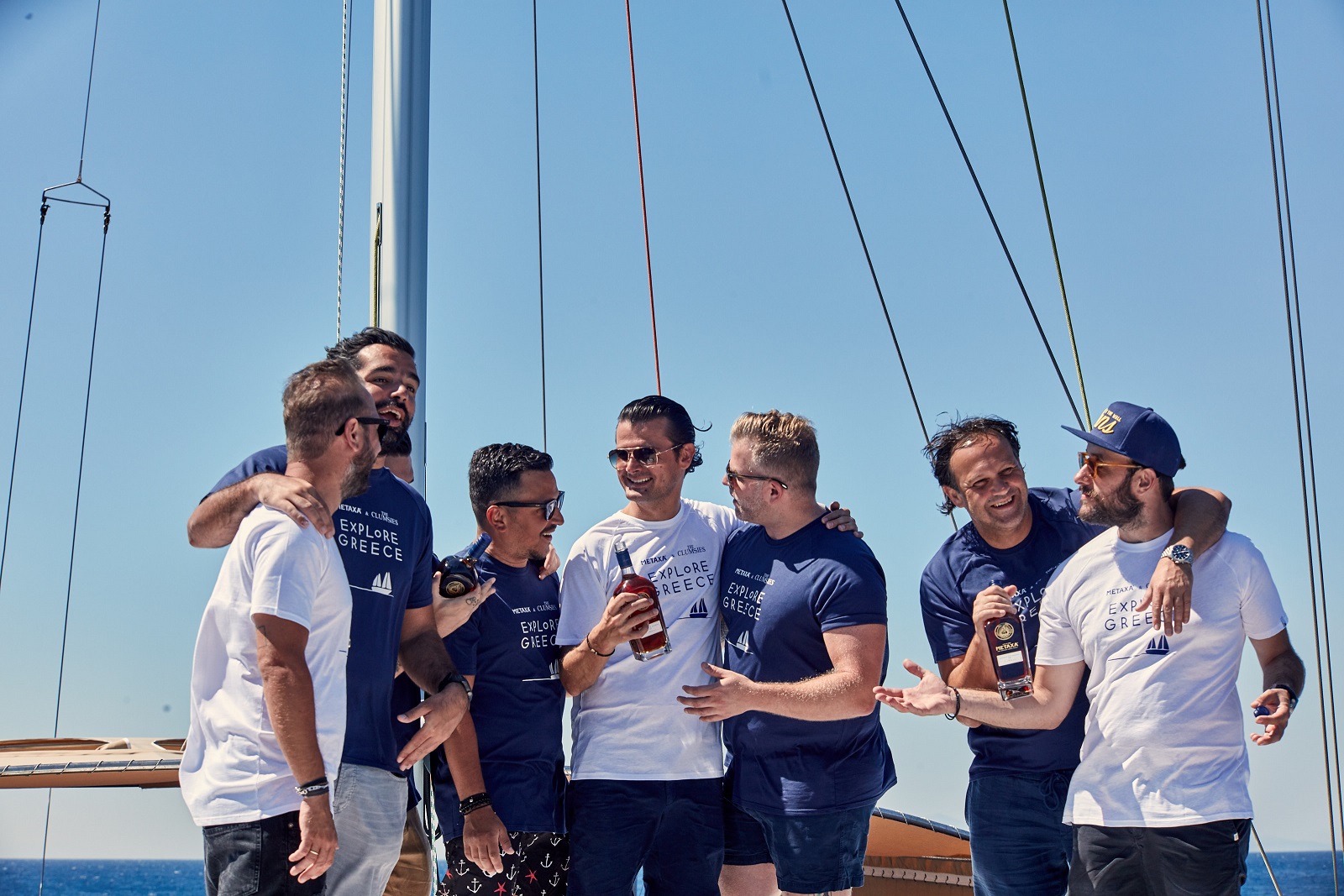 Today, 130 years later, Spyros Metaxas’ dream remains alive, and the creations of METAXA‘s secrets have been passed on to generations of men with special talent and distinct clarity, such as Konstantinos Raptis, the 5th Metaxa Master of today.

In this context, Metaxas met the team of The Clumsies, Vassilis Kyritsis and Nikos Bakoulis, the voice of a dynamic Greece. The bar is the top one in the country and the 6th on the list of the best bars in the world. The dream of the Clumsies family is to “continue to spread the Greek culture of the bar and spread the charm of drinking experience, both in Greece and abroad”, the group said. 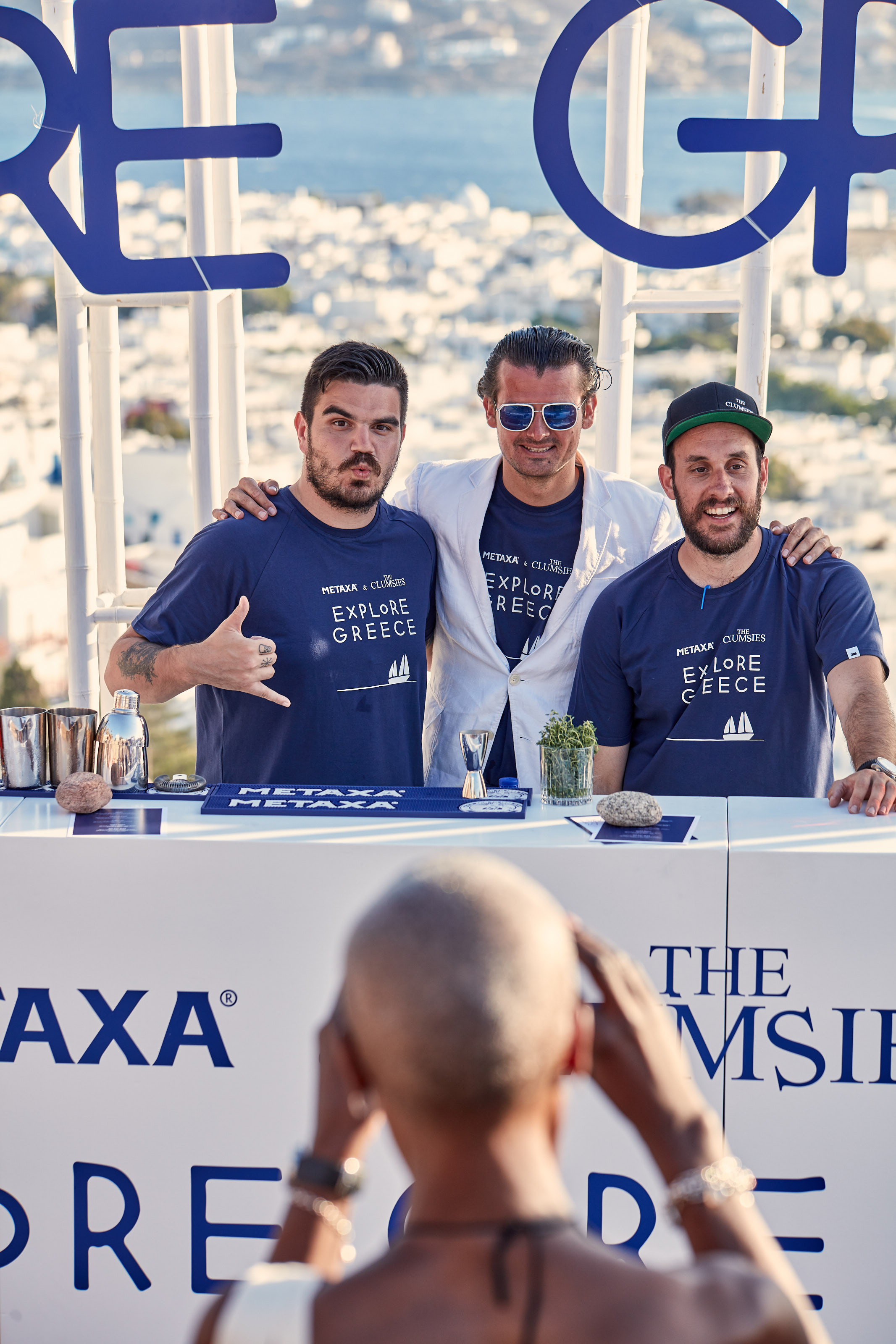 In July 2018, METAXA and The Clumsies, along with three top international bartenders, manned a classic motorboat for a trip to the Cyclades, stopping at three beautiful islands and creating three amazing experiences.

“The collaboration between METAXA and The Clumsies was effortless as we have many common points. In addition to our strong commitment to the Greek roots and our Greek soul, we share the same vision of revealing to the world the authenticity of Original Greek Spirit, demonstrating our passion for unique enjoyment experiences,” said Stéphanie Ancel, Managing Director of Metaxa.

On every island, one of the world’s best bartenders, inspired by the Greek wonders, unveiled unique cocktails in a magical setting.

The first stop was in Mykonos with Erik Lorincz, American Bar Head Bartender, Savoy London (No1 Bar in the World), inspired by the dynamic lifestyle of the island and its incomparable scenery in the heart of the Cyclades, while the sunset in Chora of Mykonos was seen as an unforgettable, unparalleled experience, able to conquer even the most cosmopolitan travelers. With these elements, he created, among others, the “Island of Winds”, inviting us to feel the gentle breeze of this enchanting scenery. 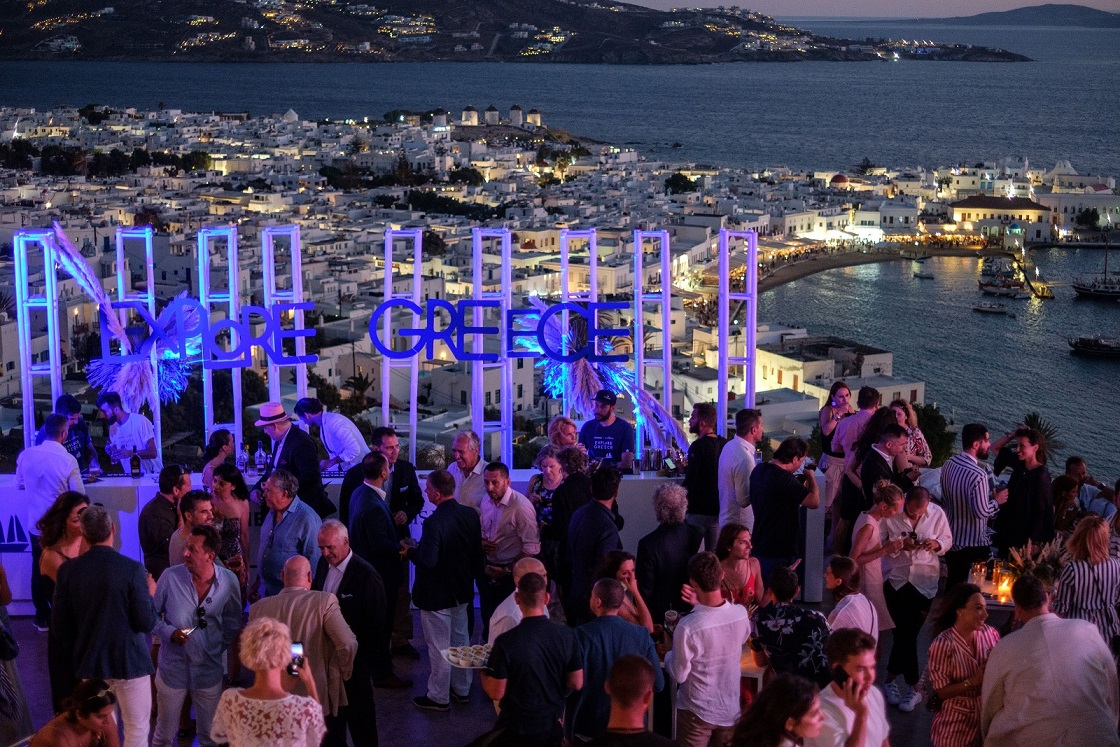 Next was Antiparos, “a piece of paradise that encompasses all the beauty of the Cyclades” with Leo Robitschek, Head Bartender Nomad, highlighting the different cocktail “Arni” and creating a special cocktail list based on METAXA. The key to his inspiration came from the view of the tranquil Cycladic refuge, where the natural environment remains untouched, the crystal waters and the desert bay, approached only by boat, have made the island one of the hidden diamonds of the Cyclades. 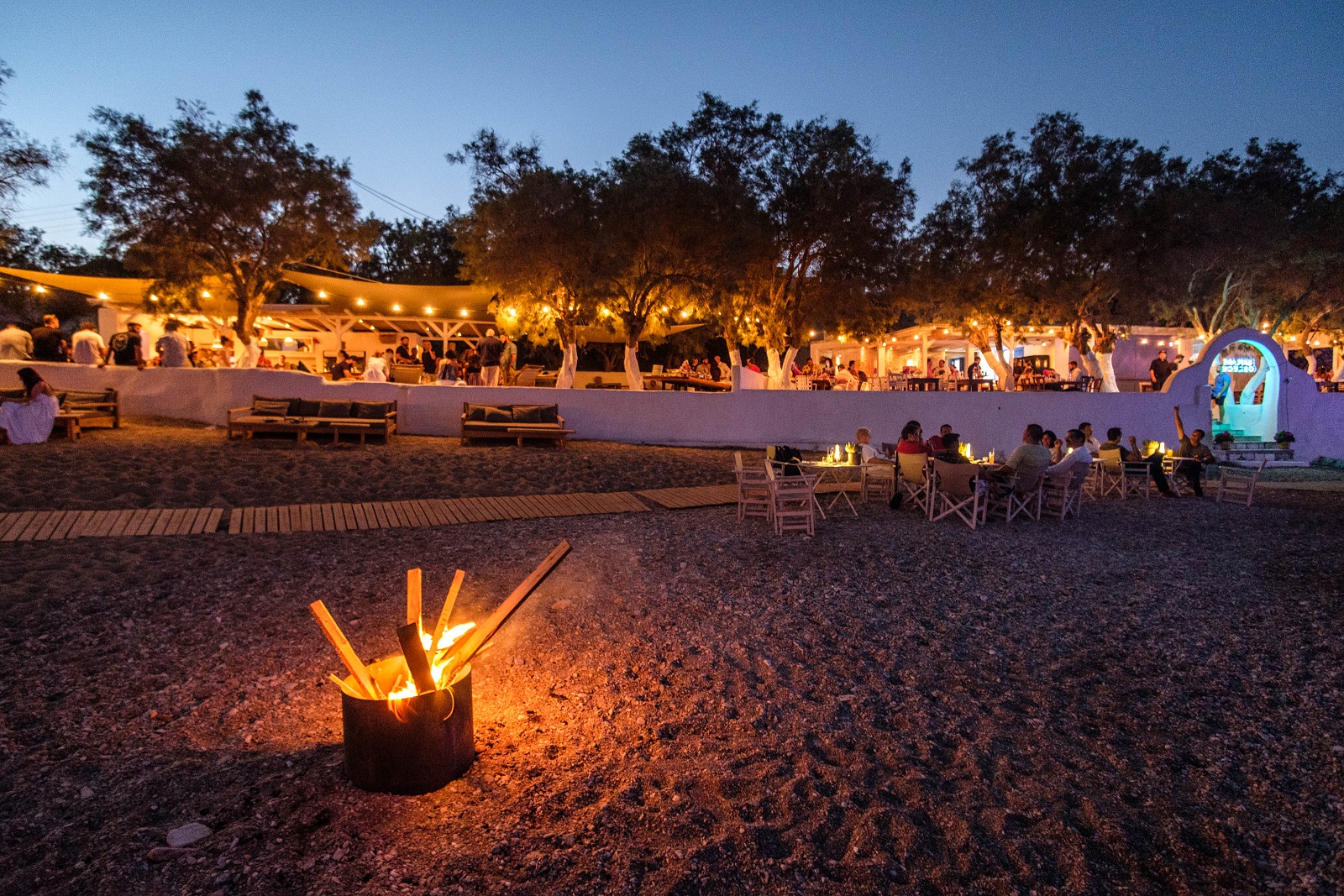 The last stop was in Paros, the capital of Naoussa, one of the most emblematic settlements of the Cyclades, with Kostas Ignatiadis. With its traditional architecture, the houses in white and blue colors, and the picturesque harbor, the impressive Naoussa offer an authentic experience of Cycladic life. Exquisite regional cuisine and gastronomy met Head Bartender at Schumman’s, who offered a moment of dew with his own cocktail list and highlight the “METAXA Julep”. 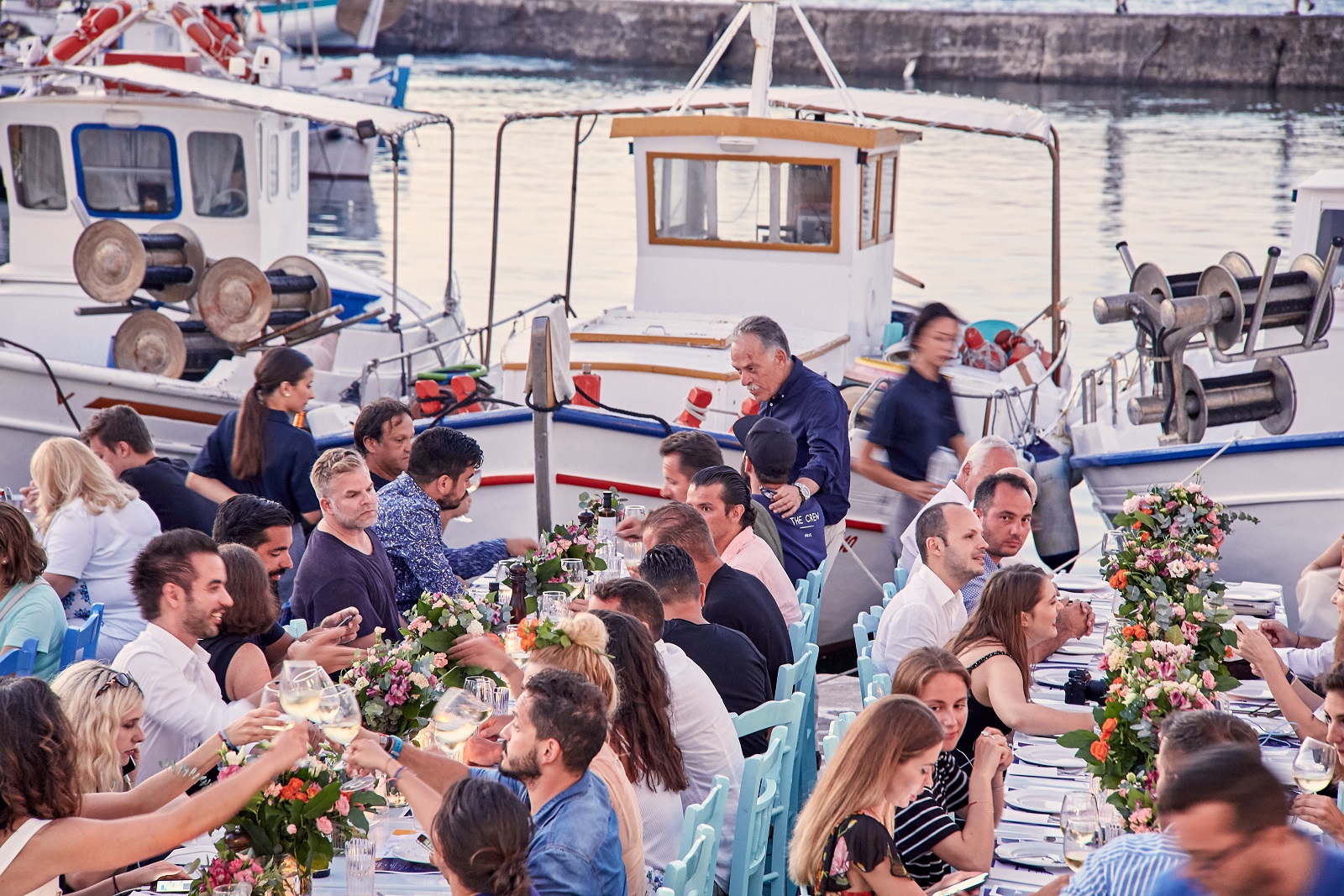 Exploring Greece and the beauty of its enchanting islands could not be completed without the exploration of Athens. The Clumsies Bar created one of the EXPLORE GREECE cocktails, especially for METAXA, the flowery “METAXA Gimlet”.

Erik Lorincz, after graduating from the school of tourism in his hometown, Slovakia, worked at the first cocktail bar that he opened in Bratislava, the Greenwich Cocktail Bar, perfecting his skills as a mixologist before moving to London, in 2004. Then, he was appointed Head Bartender at The American Bar Savoy Hotel’s in 2010, while a year later, the American Bar was declared the Best Hotel Bar in the World and Erik was named International Bartender of the Year at the Tales of the Cocktail (2011). Ηe has also been awarded the Diageo World Class Bartender of the Year (2010) and Conde Nast Bartender of the Year. 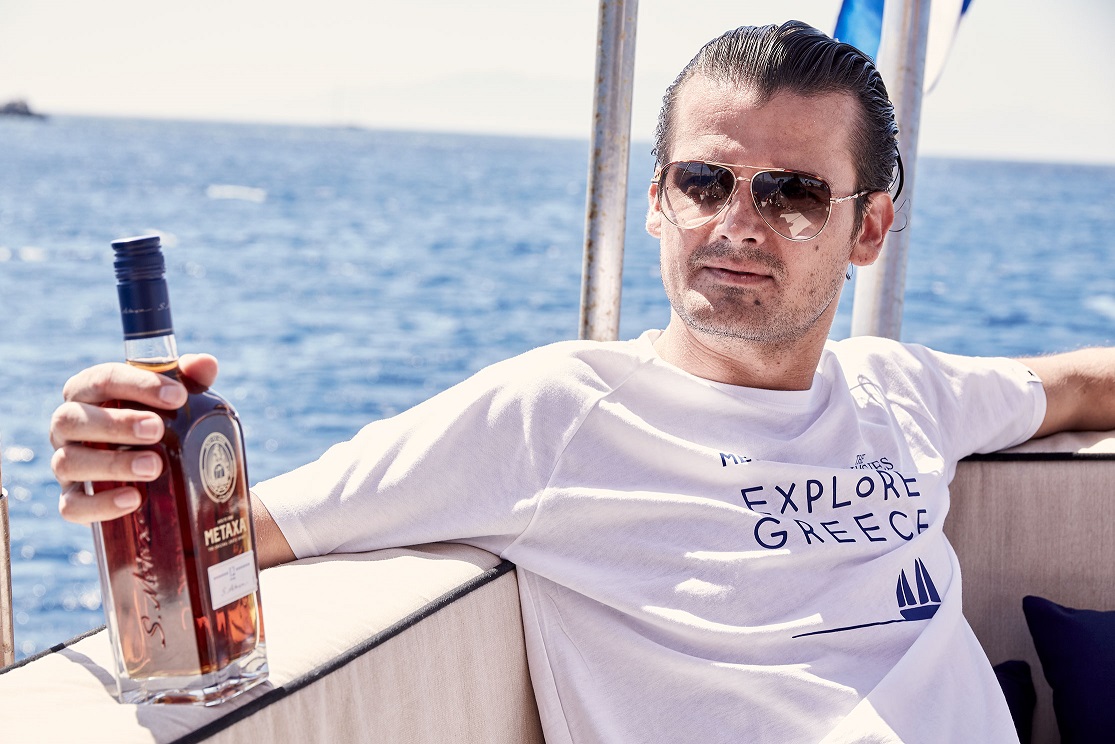 Leo Robitschek started working in the dining area while attending the University of Miami. When he moved to New York, his passion for the cocktail art became the focus of his life as he joined the famous Eleven Madison Park restaurant where he took part in redesigning the cocktail list. Since 2005, he is the Make It Nice Team Manager, creating all the cocktail lists for Eleven Madison Park and NoMad hotels. Leo and his team have received numerous awards, including many Tales of the Cocktail Spirited Awards, the James Beard Award for an Exquisite Cocktail List (2014), and’s NoMadBar Ranked 3rd among the world’s best bars (2017), which automatically gives him the title of the best bar in North America. 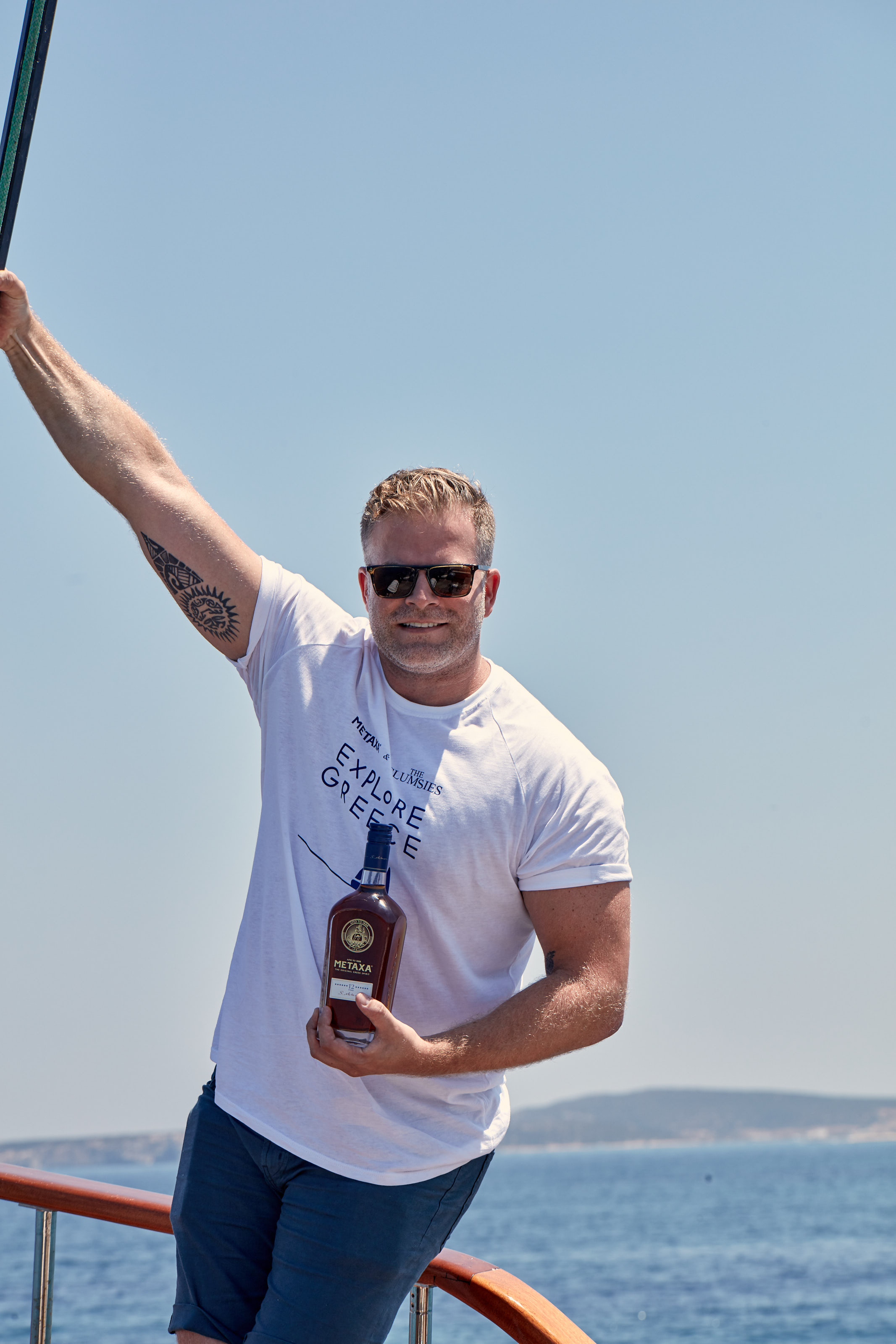 Kostas Ignatiadis’s passion for bartending has been a characteristic of his for the past 24 years, while his genuine and authentic hospitality has made him known all over the world. This year is the 17th time at the elegant Schumann’s Bar in Munich, which is very often on the list of the 50 best bars in the world. Kostas’ talent has been recognized at the Tales of Cocktail Awards of 2017, as well as at the Mixx Awards, where Schumann’s Bar was named one of the four best bars in Europe. 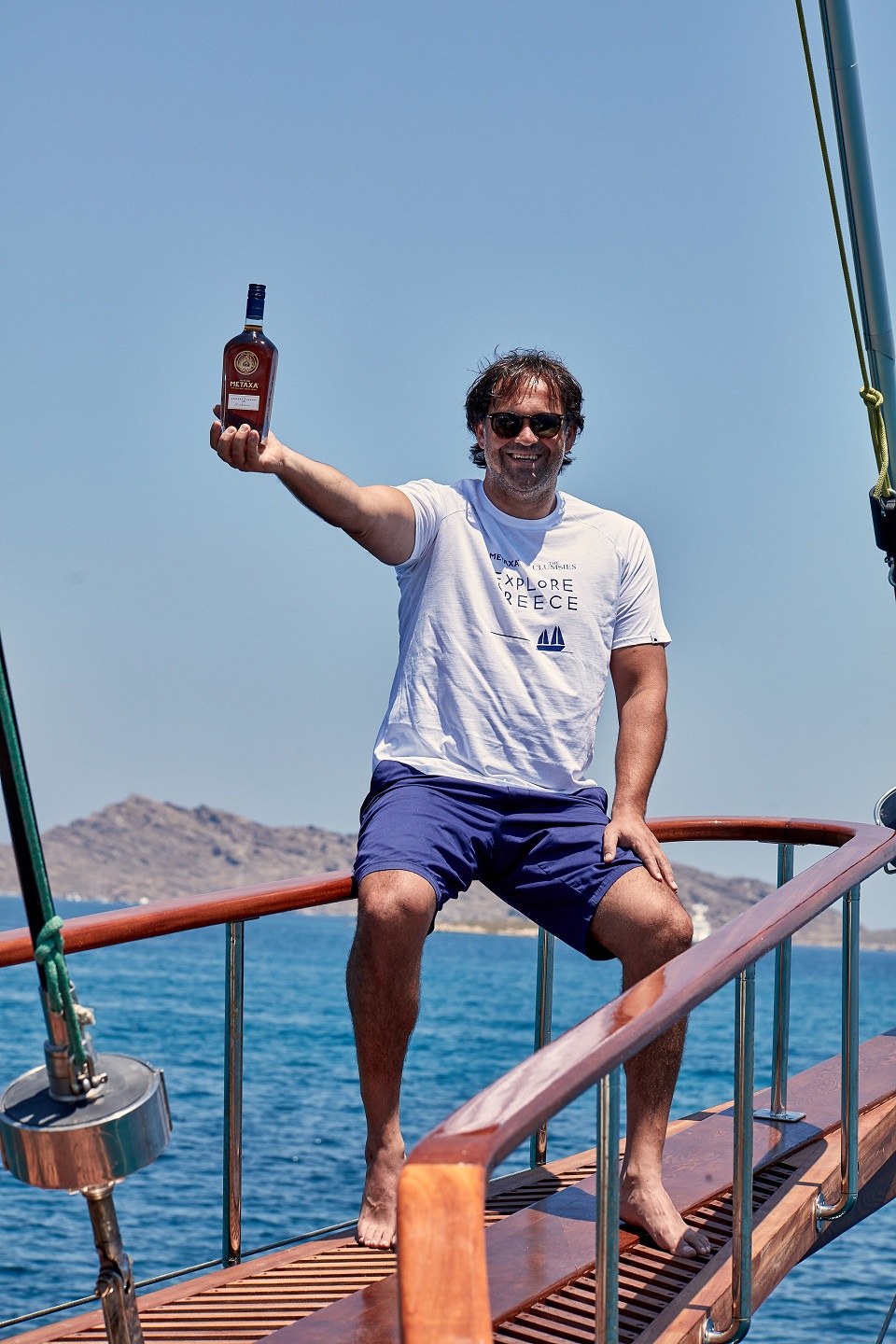