Awards for a Greek Law School at an international competition

In addition, the Greek team received the Carnegie Medals for the Best Memorial on Behalf of the Applicant, as well as the Finalist Award. The Competition for the 41st consecutive year was held in The Hague in the Netherlands, the Capital of International Law, from the 24th to the 26th of May. It was organized by the Law School of Leiden University and the Grotius Center for International Legal Studies, while its final phase took place at the International Court of Justice in Hague. Every year, more than 20 undergraduate and postgraduate students, including English, German, French and Russian universities, participate in the Virtual Trial.

Through the Competition, students are educated in legal practice and such principles as the rule of law, civil society, and fair play. The Competition also stimulates team-work and European integration. Students and academics consider participation important, a great honor and a wonderful experience of a friendly and international competition never to be forgotten.

Each year student-teams are presented with a case involving a fictitious dispute between two states. This dispute is put before the United Nations’ most important legal organ, the International Court of Justice. It is up to the student-teams to defend the two states to the best of their ability. Each student-team has to represent the states substantively both in writing and through pleadings before so-called moot courts. 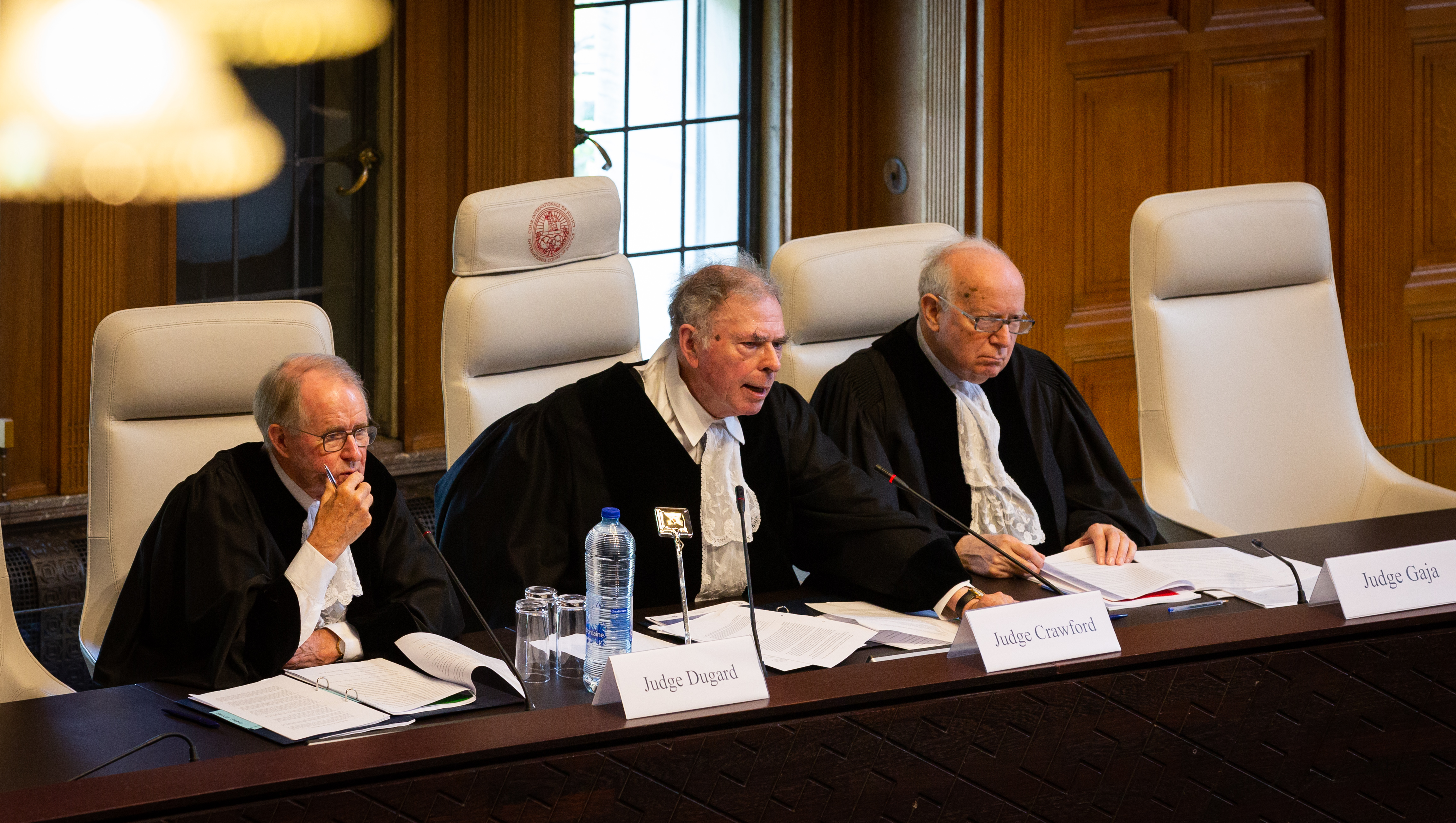 Per European country, only the university winning the national rounds may participate in the international rounds held in The Hague. The students’ memorials and pleadings are judged by legal experts. In this respect, the active involvement of judges from the real International Court of Justice, the Iran-United States Claims Tribunal, lawyers, and professors of law guarantee the high intellectual standards of the Competition and its prestige. The final round of the Competition is traditionally held at the Peace Palace in The Hague.

The Law School of the Democritus University of Thrace has been a continuous participant in the Competition since 1986 and has received many distinctions. This year’s group consisted of Despina Chatzopoulou and Dimitris Karagiannis, students of the third year, as plaintiffs, and Katerina Koinaki and Chrysanthi Koloka, fourth and third-year students respectively, as defendants. Their coaches were dr. Hara Aroni, as well as Eleni Gerasoudis and Maria-Despina Psaromiligou, who took part in the Virtual Trial in 2017 with similar success. The general responsibility for organizing and preparing the participation in the virtual trial has been Deputy Professor Konstantinos Antonopoulos’s, since 1996. 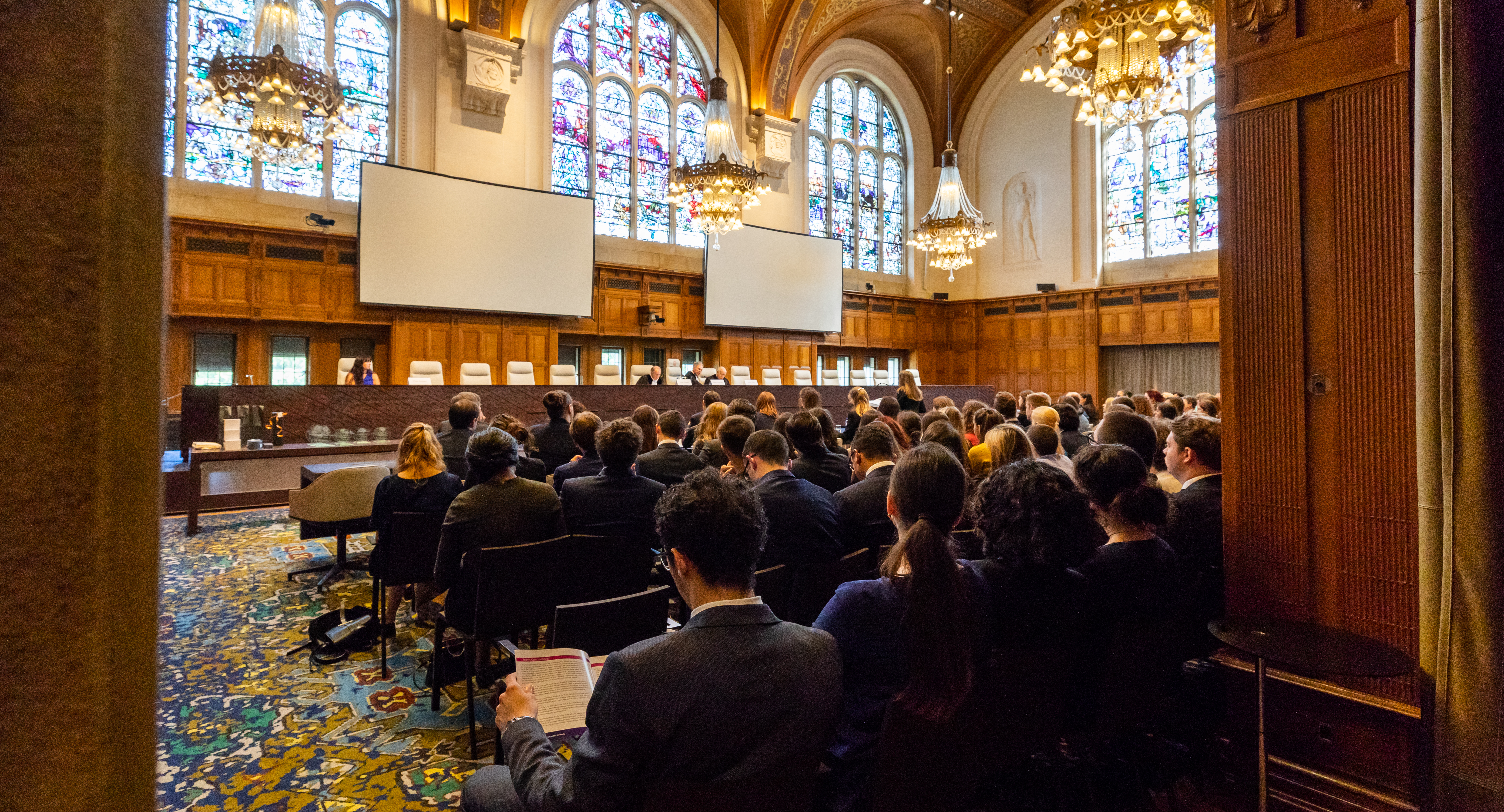