Vangelis Papathanassiou’s music will be accompanying Steven Hawking’s burial, next to Newton and Darwin’s tombs at the Westminster Abbey in London.

The internationally acclaimed composer of “Blade Runner”, “1492”, “Streets of Fire” and many other pioneering albums composed a 6-minute-and-21-seconds song, in honor of the famous British cosmologist who died in March at the age of 76 years. 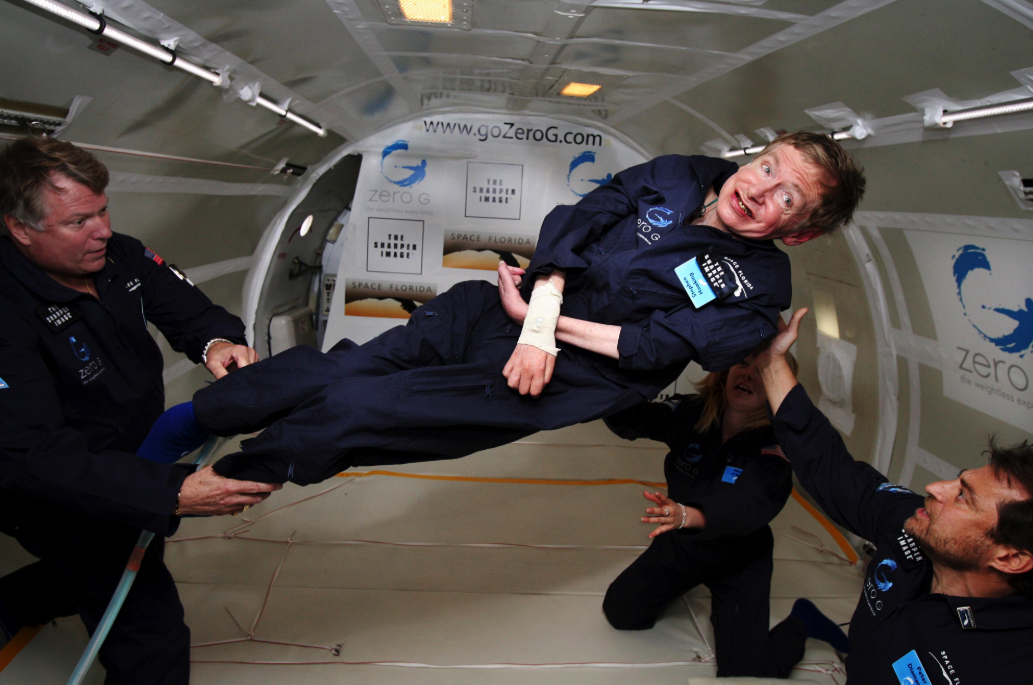 Selected words of the scientist are included in the song, which will be broadcast in space towards the nearest black hole, 1A 0620-00, via the European Space Agency, accompanied by the music of the Greek composer Vangelis Papathanasiou. “I understand the precious value of time”, Hawking is heard saying. “Seize the moment. Act now”.

The composition was a spontaneous initiative of the Greek artist, intending to honor the personality and work of the British scientist. Mr. Papathanasiou sent the music composition to Hawking’s family, who decided to use it to seal the current historical moment.

The song combined to its transmission to space is “one beautiful and symbolic gesture that creates a link between the presence of our father on this Planet, his desire to go in space and exploring the universe in his mind”, according to his daughter, Lucy,

The composition for Hawking has been recorded on a CD entitled “The Stephen Hawking Tribute”. The CD will be shared to the attendees at the ceremony, which is expected to be attended by, among others, the actor Benedict Cumberbatch, who in 2004 portrayed Hawking on BBC television, British scientists, arts and politics, and 1.000 representatives of the general public. 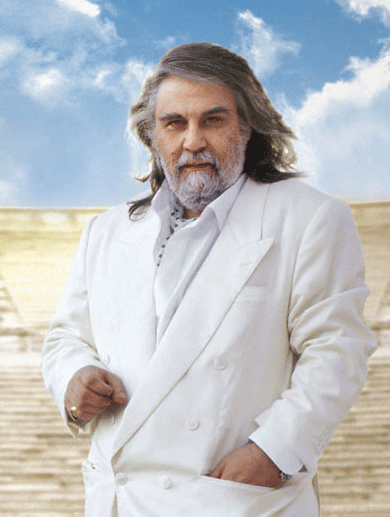 The internationally renowned musician has influenced the development of various musical genres, and he is considered the forerunner of electronic sound. He is an Oscar-winner for the music of “Chariots of Fire” in 1982 and has musically invested in a number of other films, such as “Alexander” and “El Greco”. In addition, he has collaborated with Demi Rousso, Irene Pappa, and John Anderson.

In 1997, he directed the opening ceremony of the 6th World Athletics Championship of the IAAF (International Association of Classical Sports Federations), held at the Panathinaikos Stadium in Athens. His work “Mythodia” was also selected by NASA as the official music for the mission of “2001 Odyssey on Mars”. Moreover, in 2002, he created the official music for the 2002 World Cup in Korea-Japan.

In recent years, Vangelis Papathanasiou composes works devoted to space missions and we expect the release of the Juno project for the NASA mission to Jupiter in the autumn.