The School of Dentistry in Athens achieved a worldwide distinction by being placed among the 100 best universities in the world. The chairman Foivos Madianos states that “the Dental School of the University of Athens has won the 76th position out of 100, the best position that has been achieved by a section of the NKUA (National Kapodistrian University of Athens), and was included in the “Shanghai list”, which is compiled with strict scientific criteria.

“The great success of the School is due to the high level of the staff and the work of the professors” Mr. Madianos says, emphasizing that the School of Dentistry is the only Greek university department that scores in the AWARD index. 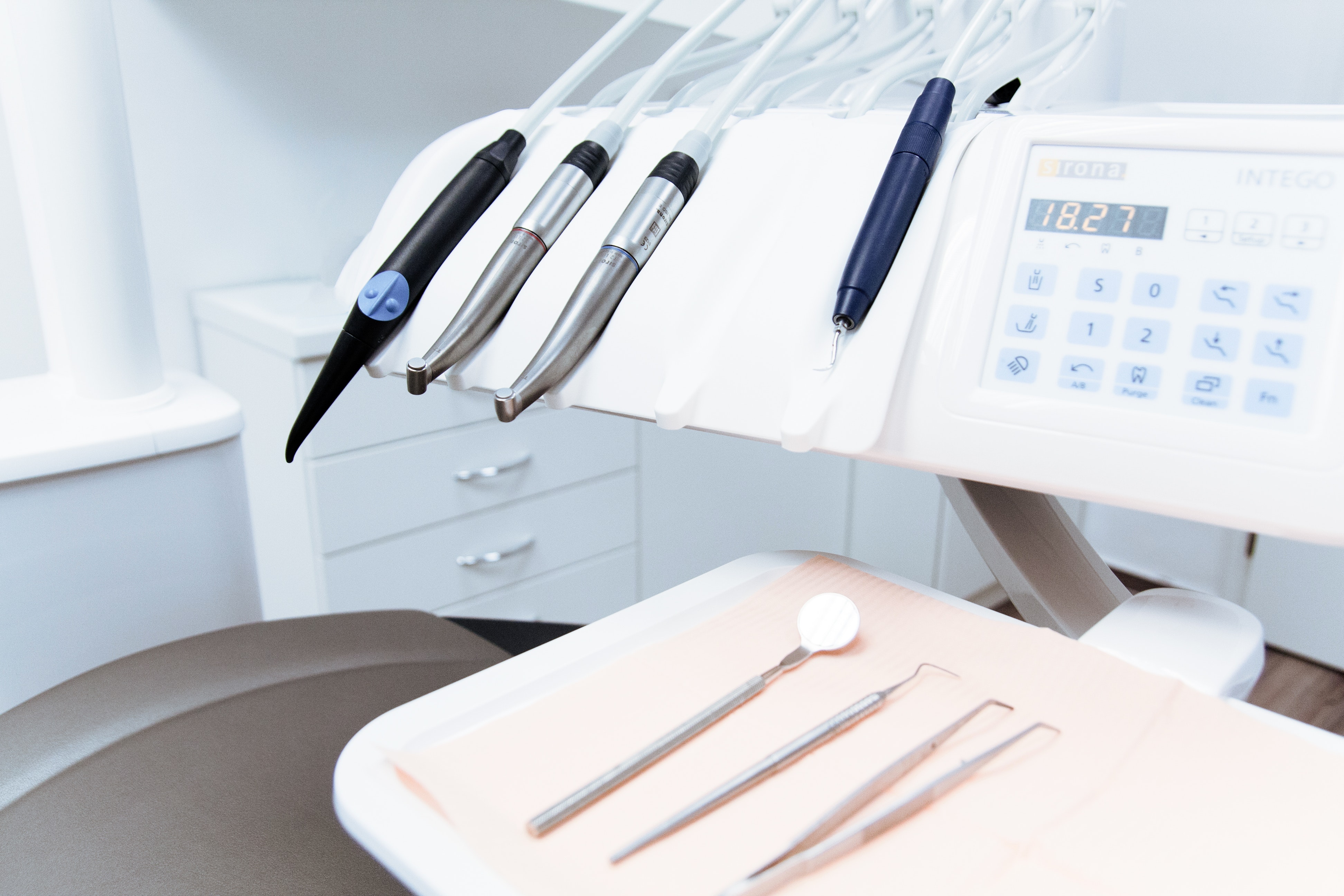 Both undergraduate and postgraduate education of the faculty is excellent. For example, according to the president of the School, the postgraduate program of the Pediatric Dentistry, which has been evaluated by external experts, has been judged to be one of the four best postgraduate programs of this degree in Europe.

The School was founded in 1911 and was named “Dental School”. Four years later, with the new Astyclinic Organization of the National University, a Department of Dentistry and Stomatology was established, which was the first teaching and practice area on dentistry. During the academic year of 1915-1916, the doors of the Dental School opened and received the first students, who, in 1919, received their degree. Among the top 20 graduates are the first four female dentists.

In addition, on August 29, 1969, the Department of Dentistry was inaugurated in Goudi and, a year later, the Dental Department was upgraded to a Dental School, becoming independent and equal to the other faculties of the University of Athens. In 1971, members of the School, and particularly of the Dental Laboratory, participated at the IADR (International Association for Dental Research) conference for the first time with five presentations of Pathology and Therapeutics, making its first steps towards participating in international scientific conferences.