The Center for Hellenic Studies of Harvard in Nafplio

The Harvard University Center for Hellenic Studies (CHS DC) is a research center founded in the early 1960s in Washington. Its main purpose is to support Greek education and promote internationally the great cultural achievements of ancient Greece, and particularly the humanitarian values of the Greeks and their impact over the centuries. 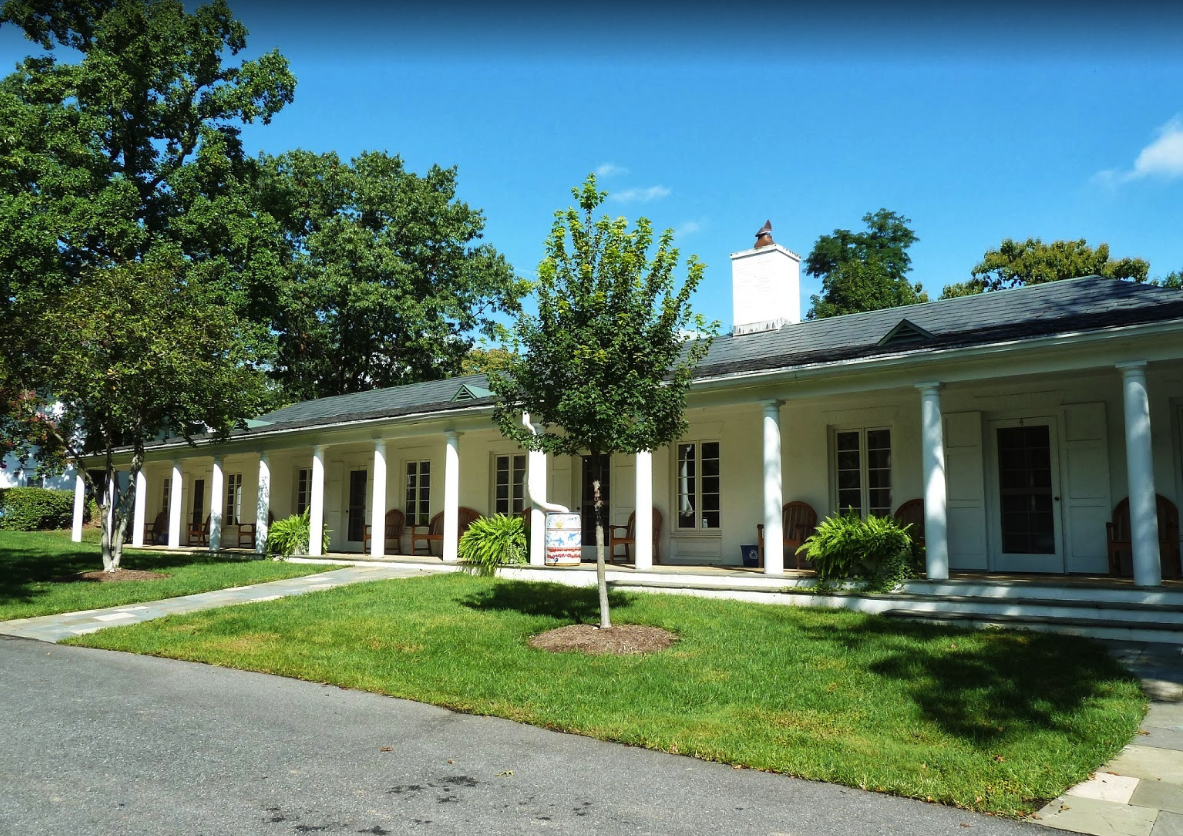 The aim of the Center’s operation has been the scientific research of the Greek civilization and the wider promotion and dissemination of its principles, values, and ideals. When Professor Gregory Nagy took over, in 2000, he started discussions on the establishment of the Center for Hellenic Studies in Greece, in order to strengthen and expand the Center’s ties with scientists, foundations and others operators in Greece and the rest of Europe.

Professor Nagy is also the one who envisioned the creation of the “twin” Center for Greek Studies in Nafplion. In June 2008 Along with the center’s affiliates, the Harvard University‘s central administration, the excellent collaboration with the Municipality of Nafplio and other Greek authorities, the Center for Hellenic Studies in Greece officially started operating. The Director is the Professor of Ancient Greek Literature at the Democritus University of Thrace, Ioannis Petropoulos, and this year the center celebrates its ten years of operation. 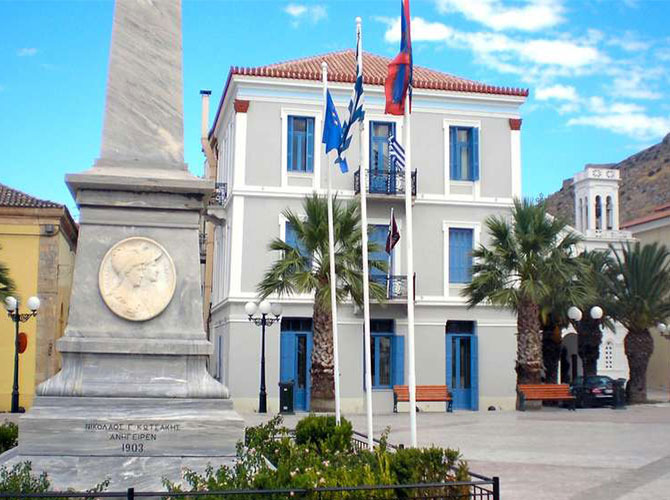 From its foundation to this day, it has developed a variety of actions that appeal to the Harvard community as well as the Greek and the wider international community of scientists as well. It has offered – with no financial or other burdens to the participants – a variety of educational, research and cultural activities, such as workshops, lectures, and conferences, to hundreds of Harvard students and professors, as well as thousands of Greek students and the general public.

At the same time, the Center support courses from other American Universities, which are hosted in Greece. In addition, it collaborates with various Greek educational institutions for the development of multidisciplinary actions, while on the first floor visitors can access the Digital Library (Digital Library Hall Georgios D. Vernardakis) with direct access to more than 70 Harvard Electronic Libraries and Databases (digitized material, electronic magazines, books, audiovisual material, etc.).

The use of the Digital Library of the CHS is free and open to the public and may be the best expression of the Center’s mission, “free knowledge for all”.

The founder of the Center in Greece, Gregory Nagy, has been a professor of Classical Studies and Comparative Literature at Harvard University, since 1966, and a top international Homeric. His research interests focus on Archaic and Classical Greek poetry and literature, as well as on ancient traditions and linguistics. 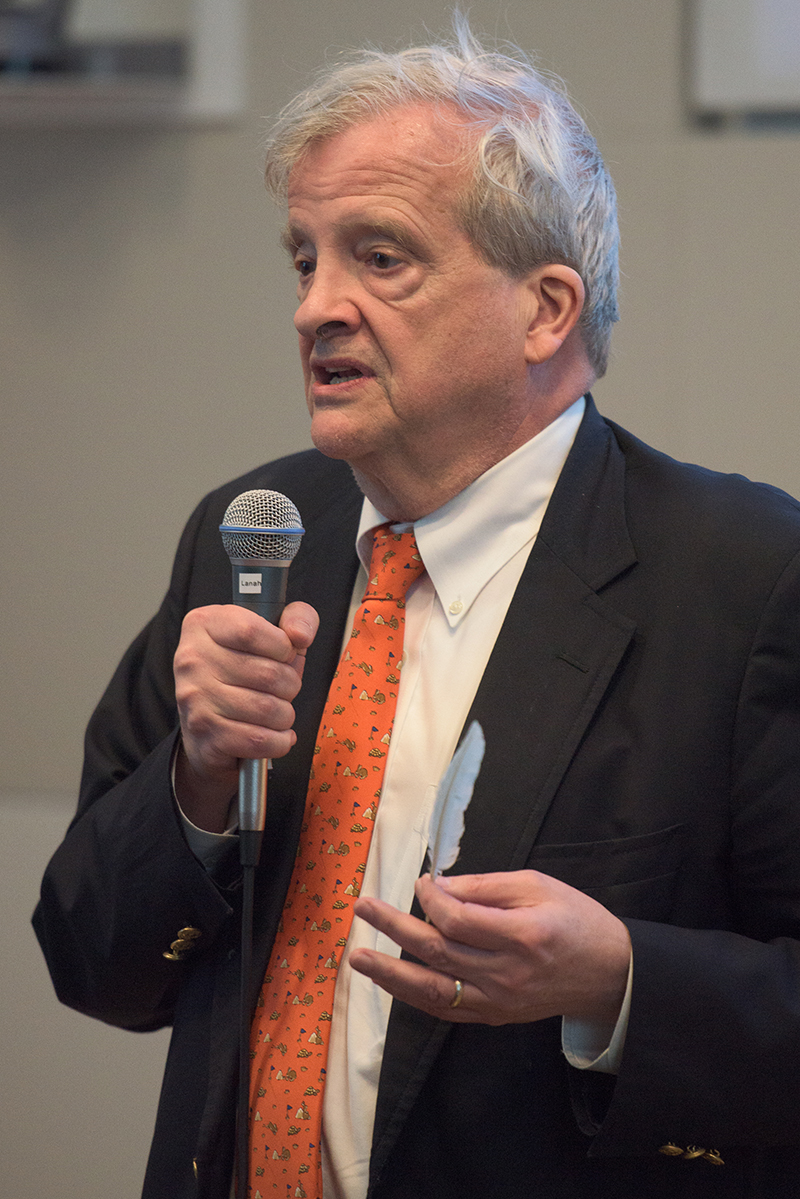 He has been awarded for his research and didactic work, but also for his wider contribution to science and letters, with many distinctions – including the Onassis Prize. Since 2011, he has been an honorary member of the Academy of Athens, and since 2000 he has been the Director of the Washington-based Harvard University Center for Greek Studies (CHS DC), which started operating in the early ’60s, offering scholarships for Greek studies research, organizing conferences and courses.